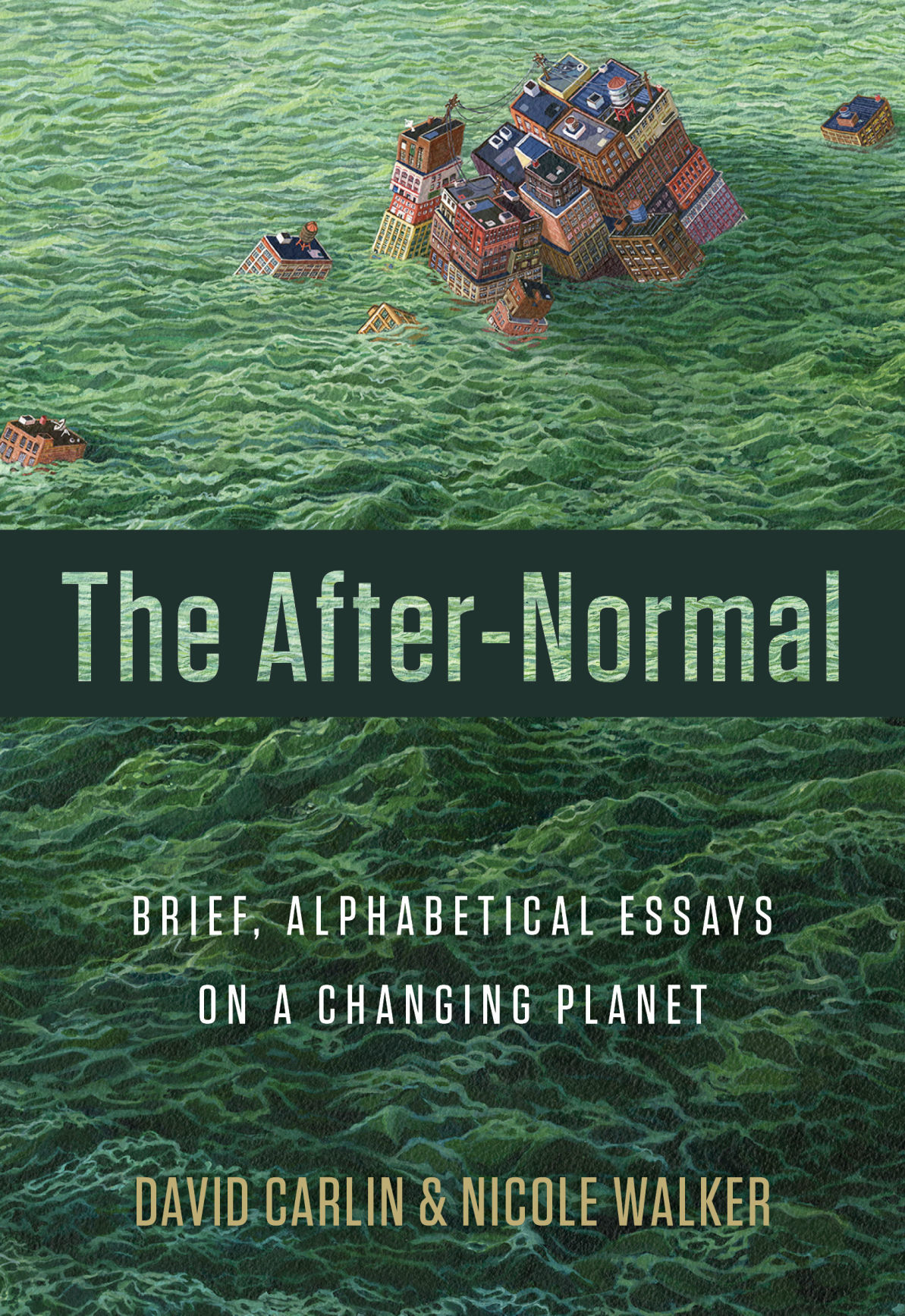 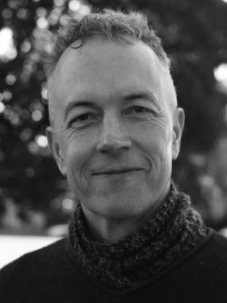 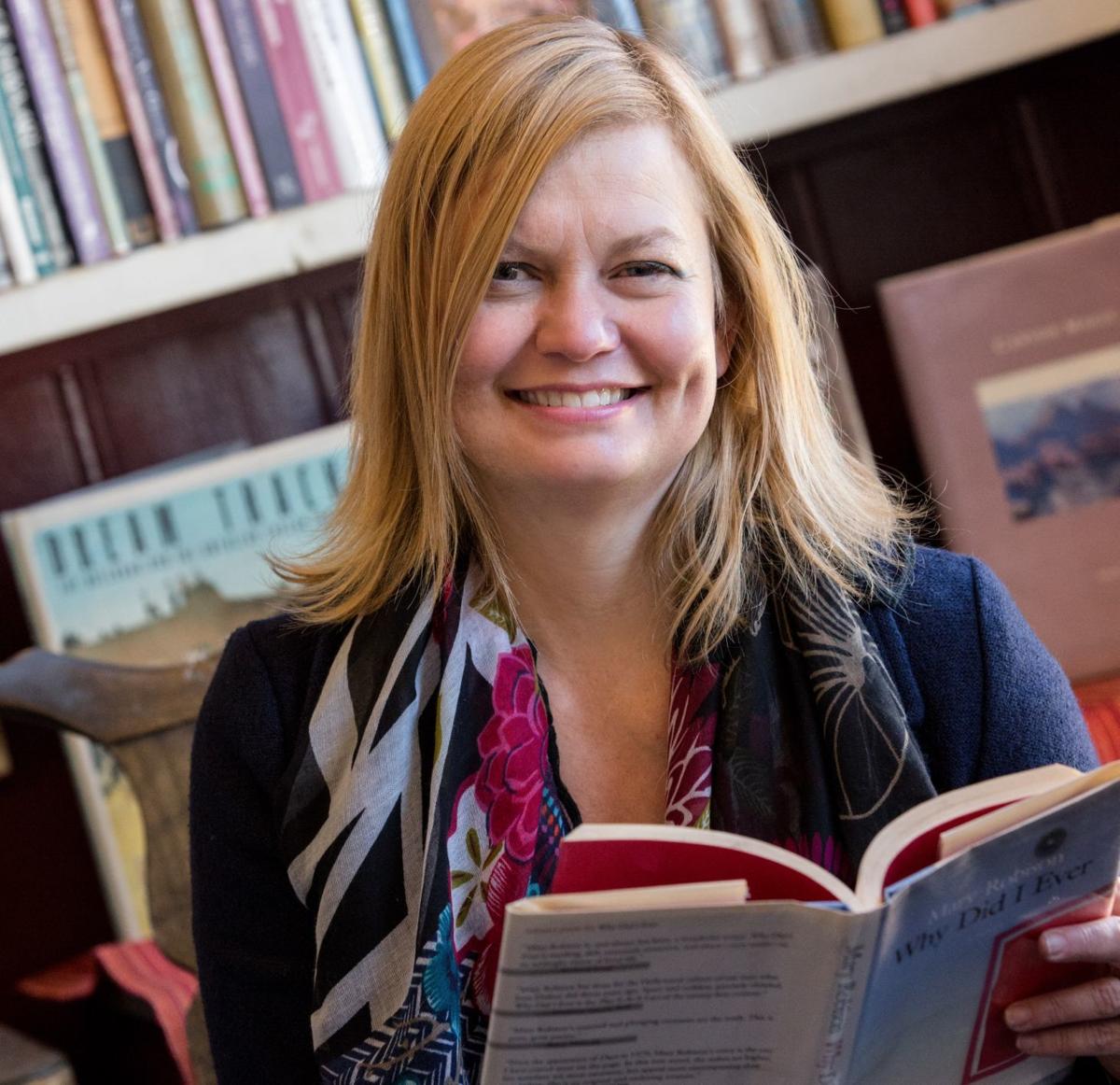 “’A’ used to stand for apple. And it used to be possible to believe that apples were forever, and that every year would bring the season of apple blossoms. Nothing seems so certain anymore.”

So begins the newest book from local author Nicole Walker and Melbourne, Australia-based co-writer David Carlin. The After-Normal: Brief, Alphabetical Essays on a Changing Planet is a collection of stories and a requiem—both heavy and humorous—for a changing world and its already altered present; a creative survival guide, if you will, in the era of climate change.

“It’s this notion of ‘How are we going to bare this weight moving forward? [How are we] fighting against climate change and learning to live with the effects?’" Walker says. “The survival guide part feels like more of an emotional survival in a way that is simultaneously paying homage to what was while appreciating what still is.”

“At the very beginning we had this idea of writing a survival guide, because we thought that’s what we felt like we needed, some way for us not ignore and not get depressed by the immensity and complexity of these issues but to look straight at them and then to work out what kind of world we want to build together,” Carlin says. “We wanted it to be a survival guide, but we always knew there was an irony in that because it’s not like we’d  really be able to give concrete tips so it was kind of like an impossible survival guide—a sort of humorous and and engaging one, but also deeply serious in some ways.”

The After-Normal is a reaction to, and observation of, the liminal current, a world that has already been catapulted beyond normalcy and is accelerating toward the unrecognizable. Antarctica has lost three trillion tons of ice in the last 25 years, 2016 was the warmest year on record, snow is no longer guaranteed in Flagstaff, and humans are driving it all.

The evidence is dire. Luckily creative nonfiction has the liberty to take winding roads in its approach to reality. Metaphors work to illustrate the condition of things at several junctures in the book while pulling from the factual.

“People get the sense that things are hopeless, and anytime people feel hopeless it becomes ‘Burn it all down.’ What I like about creative nonfiction is that you can bring these facts in but you can shape them into something that’s digestible and maybe not as despondent making,” Walker says.

The After-Normal saw its official release June 11. The book, a Rose Metal Press publication featuring emerald-green waves swallowing entire high-rises, sprung out of an urgency that both authors lay claim to. It was November 2016, three days before the United States presidential election and Walker and Carlin were walking along Victoria’s Surf Coast in Australia.

How about an alphabetical series devoted to climate change? It was Carlin’s idea, Walker says, and she immediately jumped on board. One could fill entire libraries with the topic, but the two agreed to confine themselves to one focus per essay; “F” for frog, “D” for death, “B” for bitumen, “R” for resist, (the list goes on) all 26 letters of the Roman alphabet would be put to use.  They’d email each other an essay per letter without divulging its contents beforehand.

Then the results of the election came in.

“That whammy of what just happened was so much an impetus of getting this together fast, who knows how much longer we’d have this moment to record,” Walker says.

The political permeates the book, perhaps more than it would have had things turned out differently that November. Regardless, Walker says it would be remiss to exclude politics from discussions of climate change. Still her and Carlin’s writing gives itself plenty of space to indulge in the personal. Stories from Walker’s childhood swirl around the pages, buttressed by accounts of her children, Max and Zoe, her husband, her parents; Carlin’s house, his wife Linda, their friends. On occasion, the two authors even address each other directly and by doing so write their friendship onto the page.

“We were listening out for each other and feeling our way through, going letter by letter,” Carlin says. “That was part of the delightful call-and-response aspect, like a dialogue,” Carlin says.

Equally as imperative is the book’s structure. The order by which it has been arranged lends The After-Normal potency as well as levity, while footnotes in each chapter serve to ground each story in its facts; if a statistic gets a mention, it also gets a footnote. This, Walker says, was a deliberate move given the prevalence of climate change denial.

“Because we were dealing with such a huge topic, the alphabet was a way of artificially containing the subject but also allowing shifts in scale so that we could choose anything that seemed important and focus on it for a little while, something as big as ‘Atmosphere,’ or as small as a nest,” Carlin says.

The book reads at a clip. Some essays are a mere sentence, others take their time, but they are never more than about five pages long. The pace of the book mirrors its pressing contents. The urgency is there, clearly, and still humor peeks boldly out among that fatalistic climate reality.

“You go in a different direction to take the weight off, to have a little bit of a sense of humor about these things. To be so serious all the time is to do the thing, which is make you feel bad, and feeling bad does not provoke anyone to do anything,” Walker says. What I hope the book does is balance. Yeah, we should feel bad but we should also be happy we still have grass. Sometimes just diving into the research [too] helps, I would dive into research as a safe place, distant and full of passive voice is really comforting.”

The After Normal comes less like a life ring and more like a raft: a mode to float within the chaos, but not something that promises (a false guarantee) to pull you out. Instead, the book will keep you “with the trouble,” managing to make you laugh along the way.

Bright Side Bookshop, 18 N. San Francisco Street, will host a book launch party for The After-Normal on Wednesday, June 19 from 5-7 p.m. The event is free and open to the public. For more information, visit: https://nau.edu/cal/book-launch-for-the-after-normal/