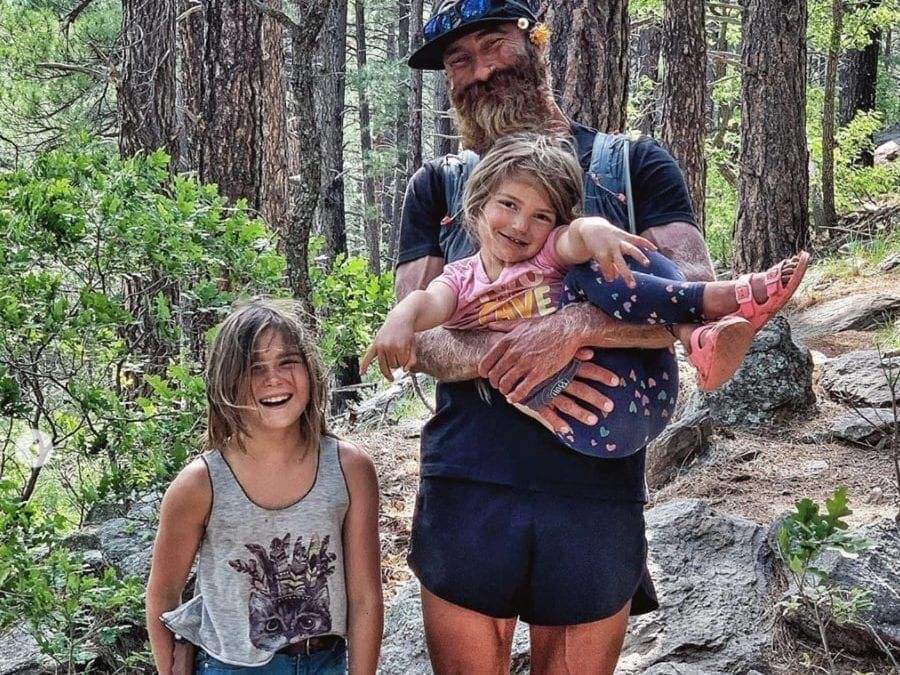 A GoFundMe page has raised almost $400,000 for Tommy Rivers Puzey, an ultrarunner and Flagstaff physical therapist, who is battling a rare form of lymphoma. 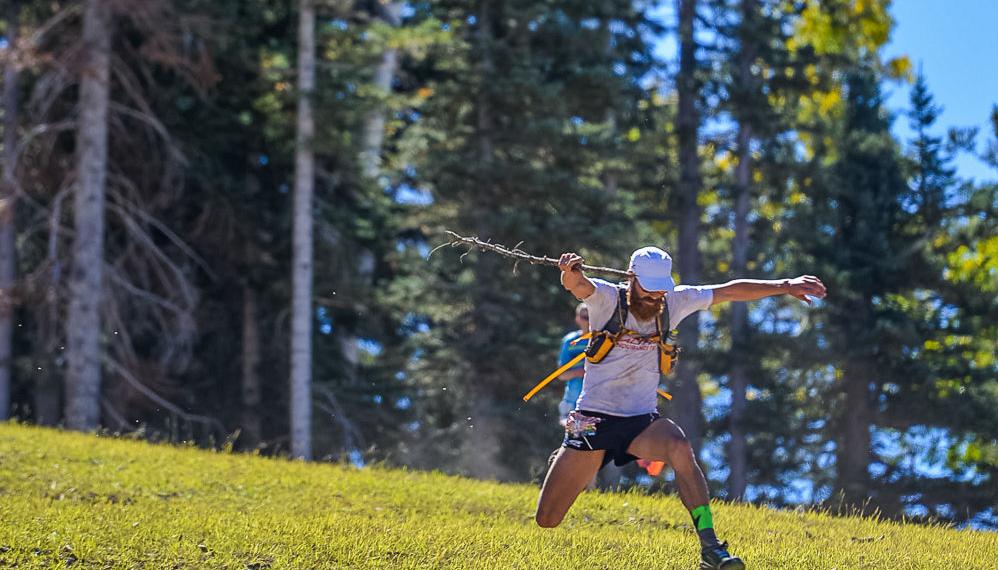 Tommy Rivers Puzey, a noted ultrarunner and physical therapist to several Flagstaff elite professional runners, has been diagnosed with a rare and aggressive form of cancer, Primary Pulmonary NK/T-Cell Lymphoma, and is in critical condition at a Scottsdale hospital, where he is receiving chemotherapy treatment.

A GoFundMe account for Puzey, 35, has raised more than $350,000 in a little more than a week after Puzey’s family went public with the extent of his medical condition. Puzey had been hospitalized, on a respirator, in Flagstaff for three weeks before being moved to Scottsdale and receiving the lymphoma diagnosis. To help, go to www.gofundme.com/f/Tommy-Rivers-Rest-Up.

On Monday, local restaurant Pizziceltta was planning to hold a fundraiser to donate all sales to the family.

That nearly 7,000 people have donated to the site is a testament to Puzey’s popularity in Flagstaff and the wider ultrarunning community. He has a physical therapy practice in Flagstaff, and he also coaches athletes online when not competing himself. Married with three young daughters, Puzey will need extensive long-term treatment, and the donations are to help defray medical costs. The family said any additional funds will be donated to the Navajo Nation.

Puzey’s wife, Stephanie, posted recently on Instagram that her husband — known for his grittiness that helped him win several ultramarathons and also run the Boston Marathon in 2:18 — is fighting strongly for his life.

“It wouldn’t be Rivs unless it was rare and aggressive,” she wrote about the lymphoma diagnosis. “… It was suspected all along, but because of its rarity and even rarer presentation in Rivs’ lungs, other avenues were explored before the Mayo Clinic made its final diagnosis yesterday. The prognosis for this type of cancer is poor, but we have found, with seeming serendipity, a group of doctors who not only love Rivs but truly understand his mental and physical fortitude.”

After receiving his doctorate in physical therapy from Northern Arizona University, Puzey began a practice in Flagstaff that catered to both elites and recreational runners. But that did not stop Puzey, an imposing figure at 6-foot, 170 pounds and sporting a bushy beard, from competing in races around the world. He has won the TransRockies Run, twice won the Rock ‘n Roll Arizona Marathon in Phoenix and finished on the podium in the XTERRA World Trail Running Championships.

He has been sponsored by Altra, the shoe company, and other running brands. As he documented on Instagram videos from his hospital room — before his condition turned worse and he had to be put in a medically-induced coma — Puzey said he began feeling ill during a photo shoot in the Grand Canyon for his sponsor Craft Sportswear.

Puzey said on the video that he thought he was suffering from heat stroke in the canyon; he had been coughing up blood. “I didn’t think I was going to make it out of there. … I could tell from the exertion it took to get out of the Canyon that I was in bad shape and that there was something bigger going on,” he said in one video.

In subsequent days, Puzey said he assumed he had contracted COVID-19. But both coronavirus tests he took came back negative. His condition worsened and he was put in the intensive care unit at Flagstaff Medical Center with what doctors speculated was some type of viral or bacterial pneumonia.

“If he were conscious, he would not feel comfortable asking for help,” Jacob Puzey said on Instagram. “He would not want to be a burden. He takes great pride in providing for his wife and daughters by sharing the knowledge and experience he has with the world.”

In a post on Monday, Jacob Puzey added that his brother has a long, hard road ahead. He remains on life support, Jacob said, but his lungs are improving. The family, he said, has remained positive: “I don't know another person in the world who as physically and mentally as strong as him."

Tommy Rivers Puzey is the type of guy who, if you're involved in the rich and deep Flagstaff running community, you know him by his trademark …

The outpouring of support from the Flagstaff running community for one of their own, Tommy Rivers Puzey, continues.

A GoFundMe page has raised almost $400,000 for Tommy Rivers Puzey, an ultrarunner and Flagstaff physical therapist, who is battling a rare form of lymphoma.