Sunday seemed a relatively run-of-the-mill win for Northern Arizona women’s basketball over Park University Gilbert, an NAIA opponent, in Flagstaff. The Lumberjacks led the entire way, and cruised to a comfortable 111-44 win that was close only after the first jump ball.

There was much to celebrate, however, for Northern Arizona, even at the end of the game when the starters were resting.

Sanjana Ramesh pulled down a rebound -- her 10th of the game -- in a game that had been decided a long time before she made the grab. Along with her 10th point -- a career high -- she secured her first double-double with 10 points and 11 boards, and the bench erupted in a cheer as loud as any it’s put forward so far this season.

Ramesh is always all smiles, even when she goes without playing in a game. But with her best statistical performance in four seasons with the Lumberjacks, there was even more to be happy about.

“I’ve been working really hard toward this, and I’m glad it paid off today,” she said.

Ramesh was born in Chennai, Tamil Nadu, India. She had a great youth career highlighted by her spot as a captain on the U16 Indian Women's Team in FIBA U16 Asia Cup in 2017. And when she joined the Lumberjacks ahead of the 2019-20 season, she became just the second Indian-born girl to earn a Division I basketball scholarship in the United States.

A 6-foot-tall forward with long arms, Ramesh added some length to the Lumberjacks. But she joined a team with several solid forwards and was low on the depth chart. Even now, Northern Arizona has a deep roster, and Ramesh doesn’t often get many minutes.

Lumberjacks coach Loree Payne has noticed, though, that Ramesh often is one of the most positive players on the team, even when she’s not playing a lot. In return, the other Lumberjacks players enjoy Ramesh racking up stats and big plays when she can.

“She’s one of the best bench players that we have. She’s always yelling and cheering for her teammates, so for us to be able to reciprocate that, with a lot of our kids that normally get minutes cheering for her, is just a great thing to see,” Payne said.

That’s what made Sunday’s performance so special.

“Sanjana’s been here for four years and she’s an incredibly hard worker, and so, I think, for her to be able to go out there and have success is something. The team absolutely adores her, and it’s just really exciting to see her be able to go out, and have some success and get cheered on,” Payne said.

“The support was amazing. To know that my teammates have my back and people on the court have my back was so cool,” Ramesh added.

The Lumberjacks (3-2) are set to play in the Paradise Jam in the Virgin Islands beginning Thursday.

Ramesh believes the Lumberjacks are in position to have success this year and is ready to play whatever her individual role with the team needs to be.

“We’re building a culture, building that team bonding, so we’re getting there,” Ramesh said. “This year’s energy and positivity in the group is the best I’ve seen so far.”

My name is Koa. If you've ever run with the Flagstaff Trail Divas, you've probably met me. I'm the one who's super-excited when I get to the m…

Several Coconino and Flagstaff high school football players were honored by the Grand Canyon Region coaches for their play this season.

Highlighted by a dominant title-winning performance, the Coconino Community College cross country program put together a strong showing at the…

The Flagstaff Eagles boys basketball team started the season with a tough loss Thursday, but it feels there is enough talent with the current …

As the defending Grand Canyon Region champions, the new-look Coconino Panthers boys basketball team is hoping to use its new faces to keep up …

Who has scored the most World Cup goals of all time?

The reason there's so much added time at the World Cup

The reason there's so much added time at the World Cup 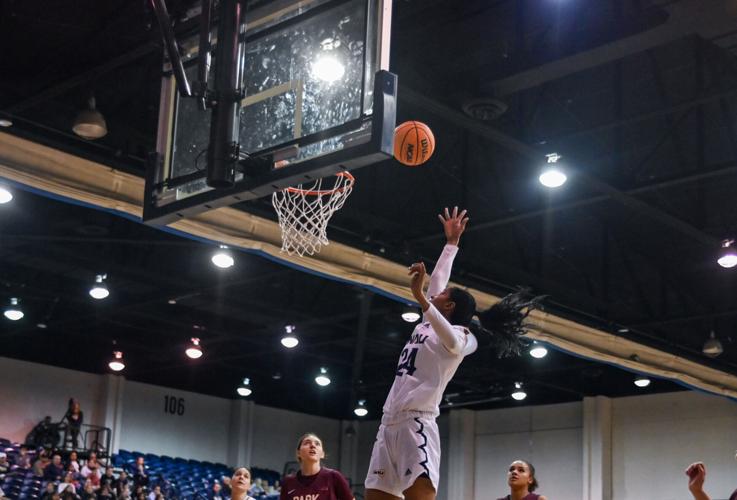 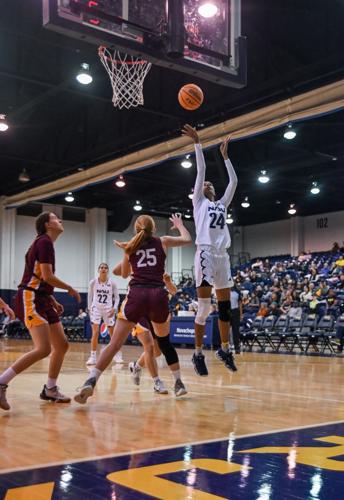