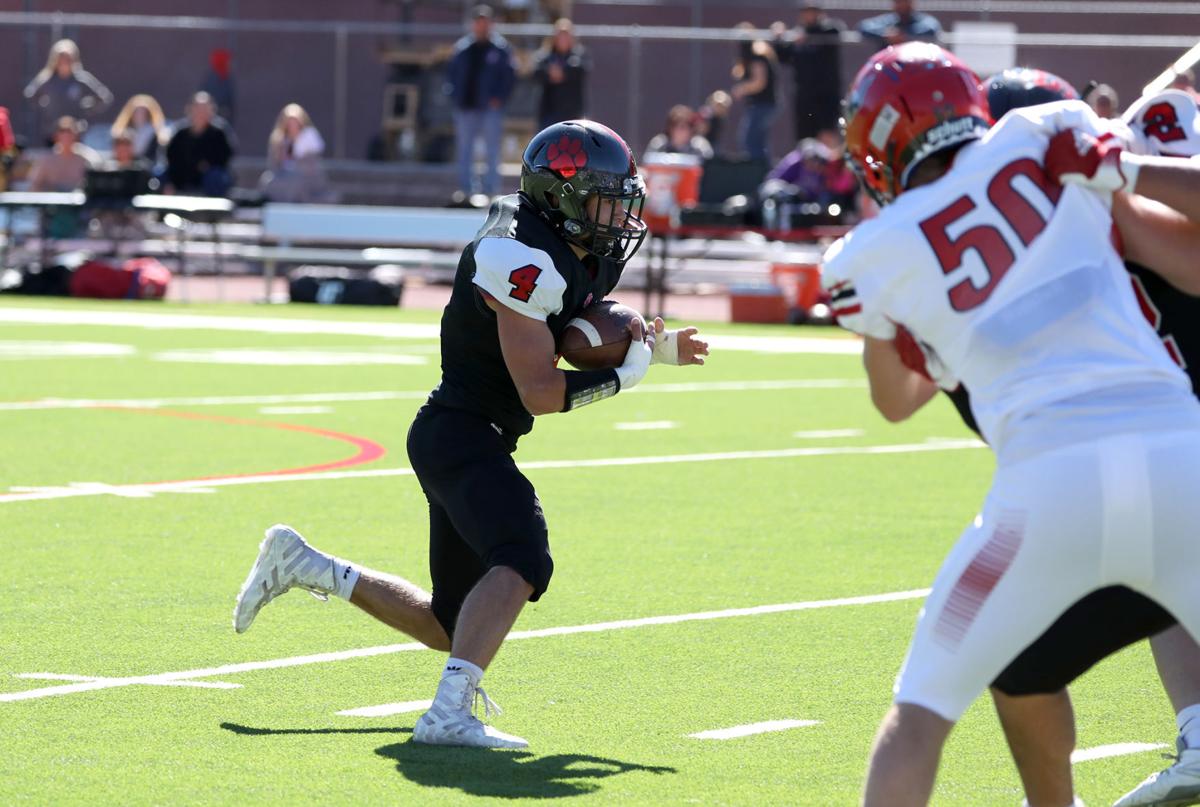 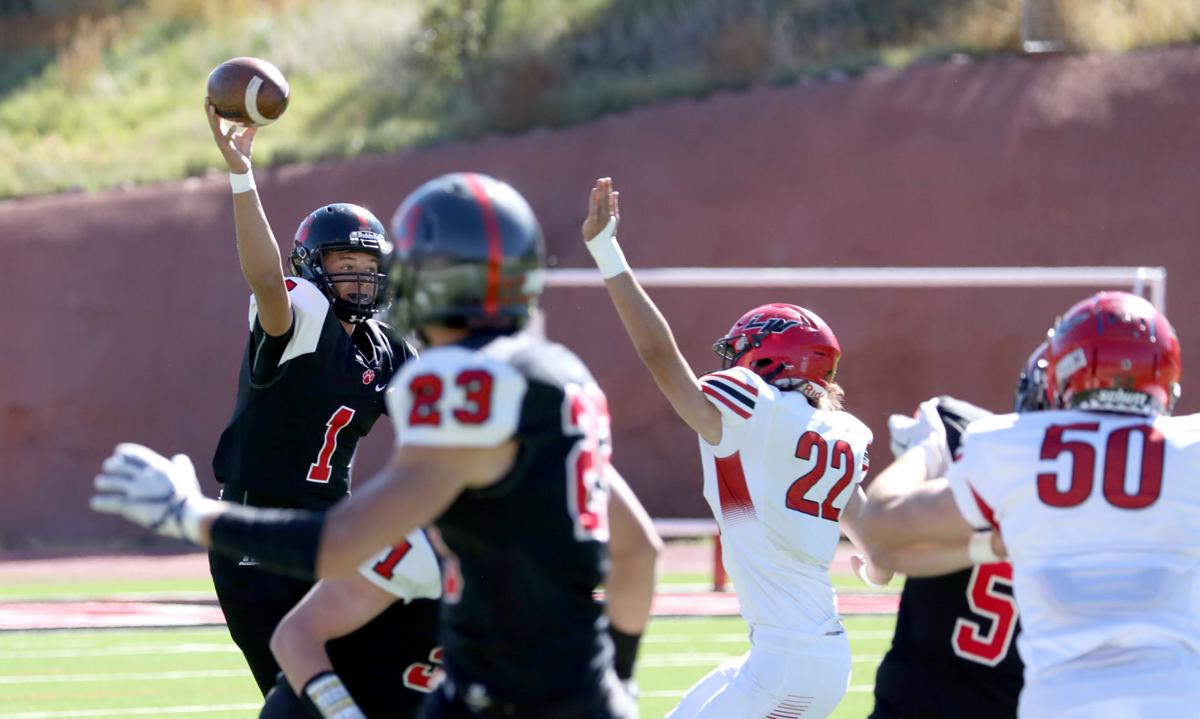 The Panthers finally had a regular week of preparation, following a 29-10 home win over Lee Williams on Saturday. Their two missed games due to COVID-19 precautions are behind them, and No. 3 Coconino (3-0, 1-0 Grand Canyon Region) is set to host the sixth-ranked Prescott Badgers (4-1, 1-0 Grand Canyon) Friday to claim a spot atop the region.

Even in playing last week, Panthers head coach Mike Lapsley said it felt like the team had to start over after their choppy game and practice schedule.

Now he believes the Panthers are creeping back to a full-functioning squad.

“It’s starting to certainly feel more normal than the last few weeks, that’s for sure, and they’re definitely excited to play,” Lapsley said.

“It feels great because we had that first COVID week, and then after that we were bummed, the next two weeks were up again because we got to play, and then we were kind of down again, and now it feels like we’re starting to skyrocket up and that feels good,” added junior running back Cooper French.

One of Coconino’s catalysts moving forward, as it has been for the past several seasons, is the running game. With senior Jonathan Jaramillo out on Saturday, French took the majority of Coconino’s carries in an offense that ran on every play in the second half against Lee Williams.

Whether Jaramillo returns Friday or not, French will continue to be a mainstay in the backfield for his team. Through three games he totaled 371 rushing yards and four touchdowns, both team highs.

Lapsley said he has been impressed with French’s ability this season.

“He’s one of the hardest runners we’ve got. He takes pride in not going down by one man, and I think you can see that in the game, taking two or three guys with him. He also takes pride in blocking -- which is a big thing that I value coming out of the backfield,” Lapsley said.

French credited the offensive scheme and teammates for his success partially, but admitted it was quite fun to get a lion’s share of the carries and be relied upon against the Volunteers.

“We always lean on each other to make plays and do our job, but last game was definitely a blast,” he said.

He said the offense, when it is humming, is “like a party” in which everyone is supporting and cheering each other on. In Coconino’s last outing, however, it took until the third quarter to start the party.

Coconino scored just two points in the first half against the Volunteers, coming on a safety caused by senior defensive lineman Matias Ortiz. The Panthers held on defensively throughout the contest, but could not put together continuous, long drives or score touchdowns until the second half.

Lapsley called that “uncharacteristic” of his team. In order to avoid a home upset against a region foe, the offense will have to be ready to perform well from the first snap.

“I let the guys talk about what the first half was like. I know there was some uncertainty with our offensive line and some uncertainty with timing in the backfield, those types of things. We were thinking too much and not playing football, so we’re just going to unleash them and get after it from the start,” Lapsley said.

The 4A Conference Panthers and Badgers are set to kick off Friday at 7 p.m. at Cromer Stadium in Flagstaff.