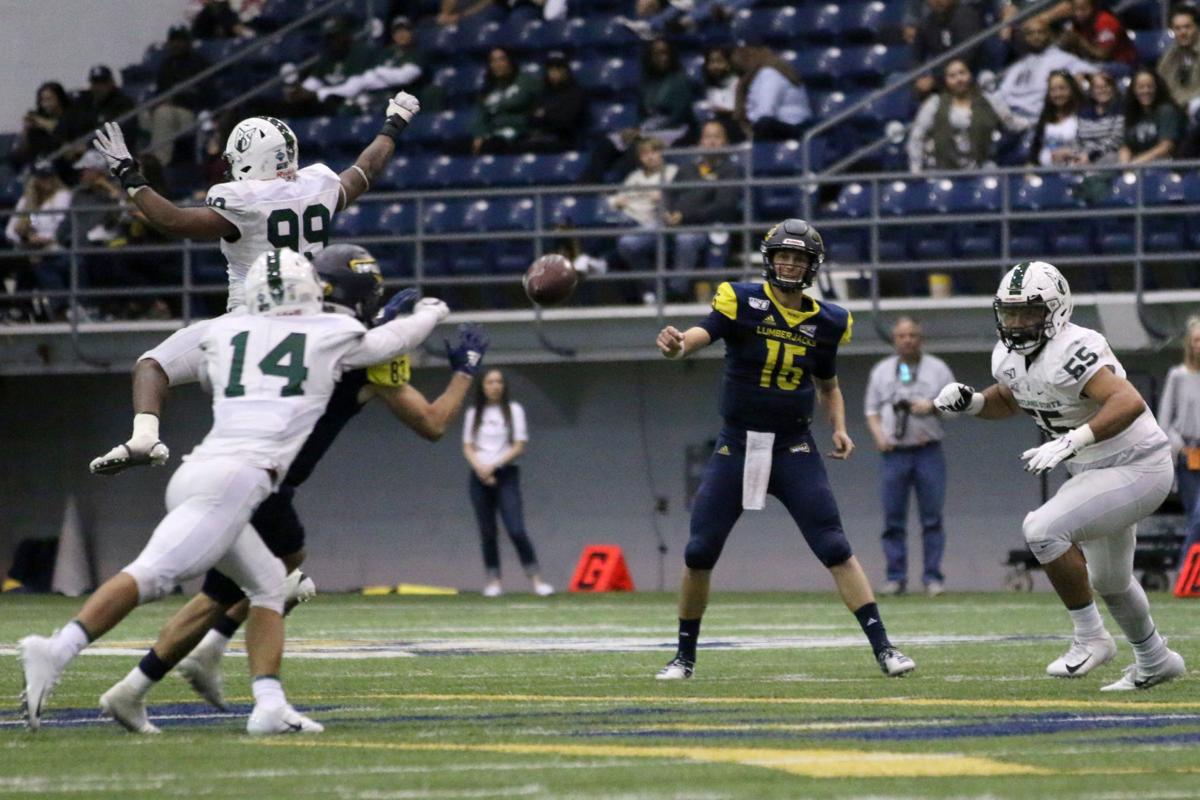 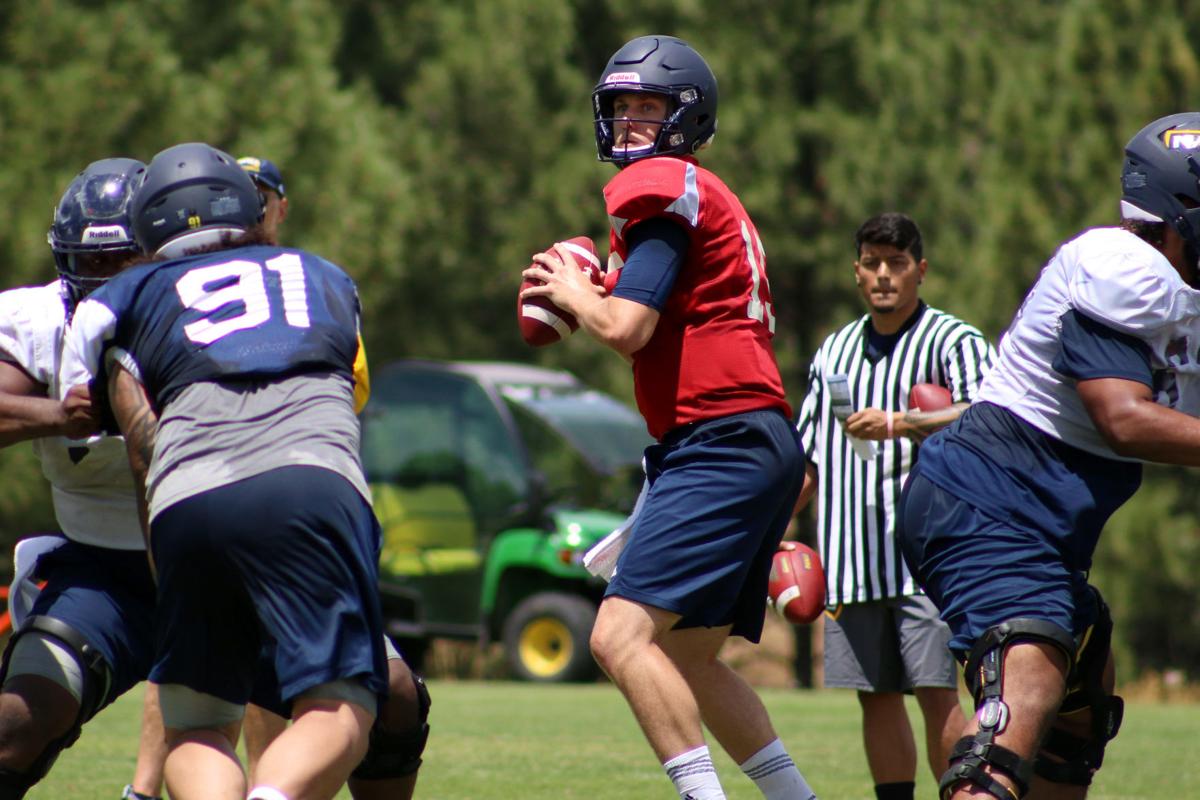 Even though Northern Arizona football isn't considered much of an NFL pipeline, Case Cookus thinks his game film speaks for itself ahead of the NFL Draft.

Northern Arizona has had only six players selected in the draft since it was reduced to seven rounds 1994, but Cookus could break a 15-year drought.

Here's a list of NAU players taken in the NFL Draft since it was reduced to seven rounds in 1994:

The Lumberjacks' all-time leading passer, and likely program's all-time best quarterback, has been tabbed a "deep-sleeper" pick in this years draft by some draft reporters from various outlets. Bob McGinn, college football writer for the Athletic, noted Cookus just outside of his top 10 QBs and reported a scout calling Cookus a "no-nonsense leader." One Yahoo Sports writer, Eric Edholm, had high praise for Cookus back in September 2019 as a prospect to keep a look out for.

Now, with the draft all but here, Cookus is projected to go in the late rounds, four through seven, on Day 3 on Saturday. Or, as some have projected, he could go undrafted. Cookus said he would be happy to get a shot either way.

"Either way, if I end up on a team I don't care," Cookus said in phone interview on Tuesday. "I would love to get drafted. I have heard, and plenty of people have told me that sometimes it is better when you start getting into that seventh round it is better to go undrafted. ... But overall I am just looking for an opportunity. If someone picks me up I'm not gonna complain that's for sure."

Former Northern Arizona wide receiver Emmanuel Butler went undrafted a year ago before landing with the New Orleans Saints in undrafted free agency. He spent the entire season on the practice squad -- showing a potential route to a team for Cookus.

Cookus and Butler have stark differences between their pre-draft experiences, however. Butler was invited to the NFL Combine and had a pro-day in Tempe with other prospects, while Cookus didn't get either chance due to the pandemic.

He has been training back home in California, figuring out how to maneuver the coronavirus shutdowns like most of the world while working with his agency to maneuver the draft waters. His training has been simple, he said. Just needed a park to get some throws in.

"The on the field stuff was the easy part, all you got to do is find a place to throw," Cookus said. "Luckily for me there was a park that was open next to my house."

Cookus said he has spoken with "basically" half the teams in the NFL, as teams have showed interest in the Lumberjacks former slinger.

Health is an obvious concern for teams when it comes to Cookus, who suffered a pair of season-ending collarbone injuries in 2016 and 2018. Cookus shot down those concerns, pointing to his injury-free year this past season as a mark of his continued health.

Cookus said he thinks his consistency sets him apart from prospects, whether they are from the Football Championship Subdivision or Football Bowl Subdivision. In his three healthy seasons Cookus threw for 10,644 yards, 90 touchdowns and 18 interceptions, good for a 5-to-1 touchdown-to-interception ratio.

"The consistency I played with for three and a half years is hard to beat," Cookus said. "The touchdown-to-interception ratio, consistency with the deep ball, and able to protect the football, protect the team, while scoring a lot of points is something I am very proud of in my game."

From an award perspective Cookus looks like a prospect to look out for as well. He finished second to North Dakota State quarterback Trey Lance for the Walter Payton Award, given to the best offensive FCS player, and has a laundry list of other accolades.

Since Jimmy Garappolo won the Walter Payton Award in 2013, five other finalists have made an active NFL roster or practice squad. Three quarterbacks in Delvin Hodges, Easton Stick and Chris Streveler; and two former Big Sky wide outs in Keelan Doss and Cooper Kupp have been seen at the NFL level in some capacity.

We both consider ourselves solo runners, rarely joining training groups. Running for us is more about trying to stay out of the mind trap. The…

Nakai, Schenck combine for 50 as NAU snaps 4-game skid with win over Montana