Given all the difficulties of the 2020-21 winter sports season, the Coconino Panthers girls basketball team had a solid campaign in coach Cassie Schrader’s first year at the helm. Now, with a full offseason of training and a new group of players, the Panthers will try to replicate some of that success.

Coconino graduated many of last year’s top players, including four starters who helped the Panthers obtain a 12-4 overall record and reach the 4A Conference state tournament quarterfinals.

In their stead is a senior-heavy roster, though one that is limited in its basketball past. Of the eight seniors currently on the varsity roster, several missed the last season due to COVID-19 concerns, and some of the others on the roster had limited playing roles behind the starters.

Wynter Huskie, one of Coconino’s top players last year and a senior leader on the current team, said the squad’s identity has changed a bit.

“Last year was a really good team, but this year we’re kind of inexperienced. We’re still going to be a really strong group this year with the seniors we have, some good sophomores and one junior. So we’ll work together,” she said.

The current group, though, has more familiarity with Schrader as a coach. Given her timeline as a former assistant, the 2021 graduates had not played under her leadership before last season. There was a bit of a learning period.

Now, the current crop of seniors has been with her since they were freshmen. There’s a comfort level that has been built for several seasons.

“They all know me pretty well, and I feel a little more trusted as a whole. It’s nice to have that under our belt, that collective knowledge of who everyone is. We had great girls last year, but it was just different because of the familiarity,” Schrader said.

She added that she can put more of her own style on the team’s playbook.

“I’ve always been the type of coach to tell them to push the ball and figure out the chemistry, and everyone has to be ready at all times and looking for everybody on the court to give them the ball at all times. So really it’s all about trust at the end,” she said.

The Panthers, like their rival Flagstaff Eagles, have a size disadvantage this season. They don't have many lengthy bodies to throw at opponents’ forwards.

However, what they lack in size, they hope they can make up for with energy and ball pressure.

They hope a lot of points can be generated from steals and transition opportunities, as Schrader runs fast break drills every day in practice, and the offense is still taking shape ahead of the season.

Stopping the other team will be an early emphasis.

“Defense is our strength. We’ve got a lot of quick players, a lot of guards who can play fast. Our offense isn’t there yet, but we’re getting there,” Huskie said.

Coconino begins the 2021-22 campaign Monday with a home game against Notre Dame Prep. It will be an early test for the Panthers, as the Saints also made the quarterfinals in last year’s playoffs and will be a contender in the conference again this season.

Schrader believes her team is still a bit of a work in progress, given the overall inexperience of the group. There is, however, a lot to be excited for ahead of the season, and the Panthers could form into a solid core in time.

“This year the IQ is going to need to be built throughout, and that comes with that experience and game time. But we’re definitely getting there,” she said.

Tipoff between the Panthers and Saints to open the season is set for Monday at 5:30 at Coconino High School. 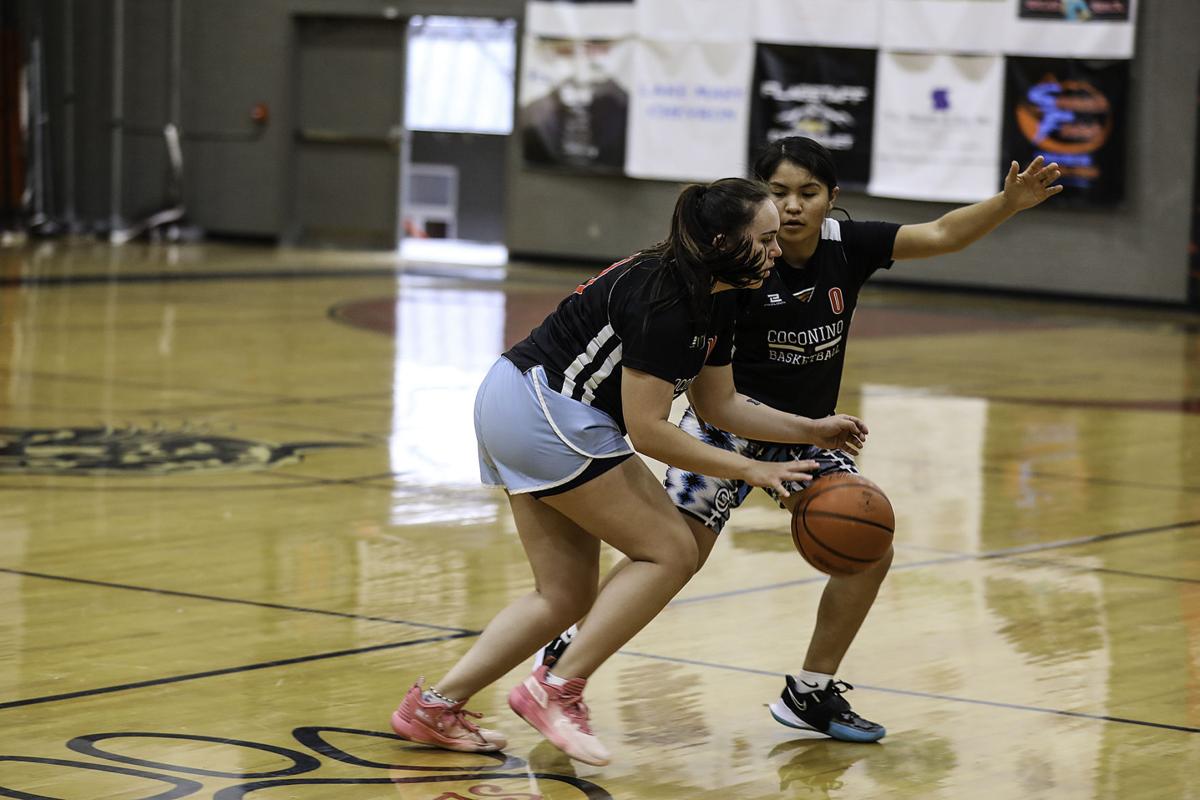 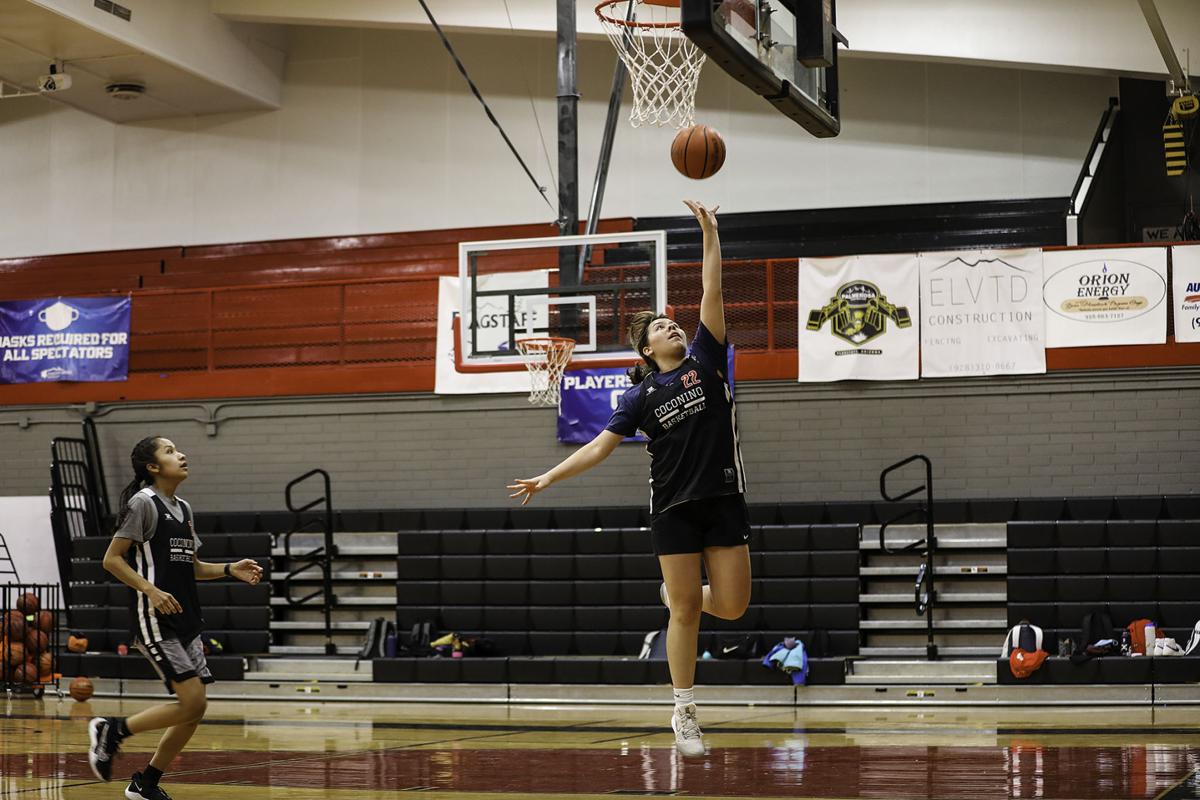 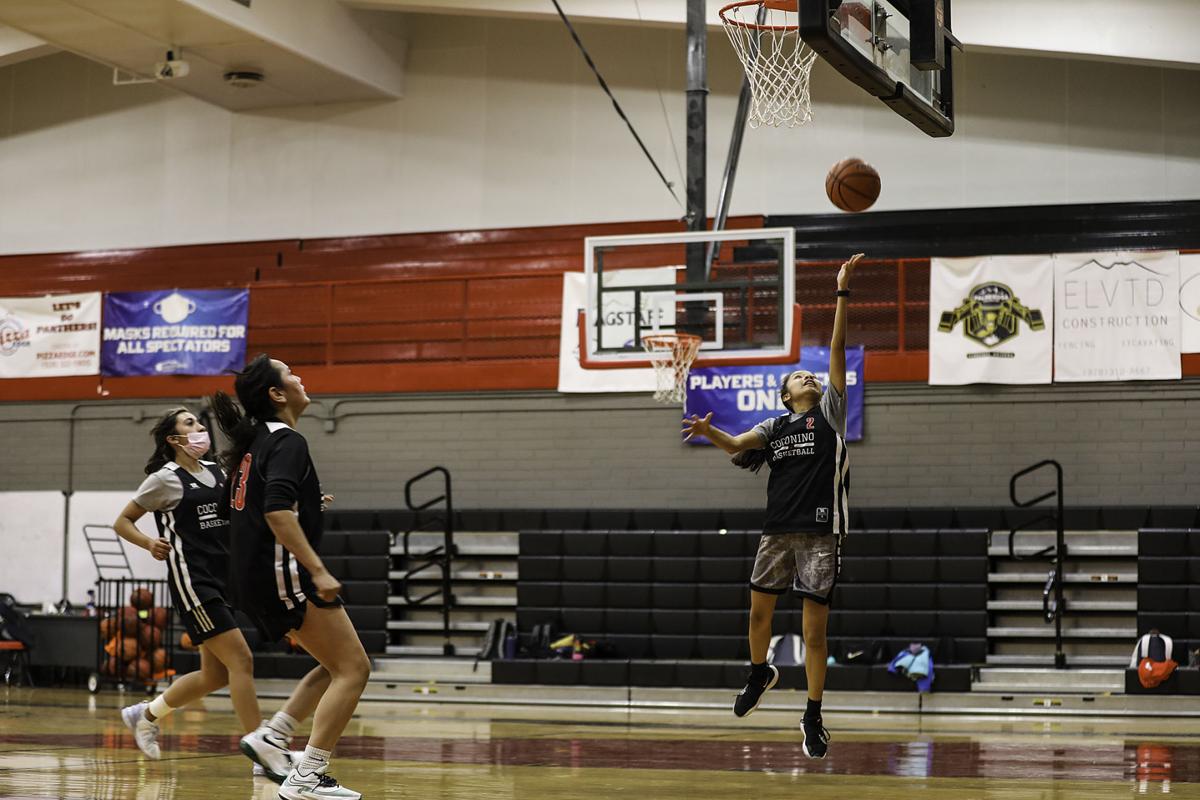