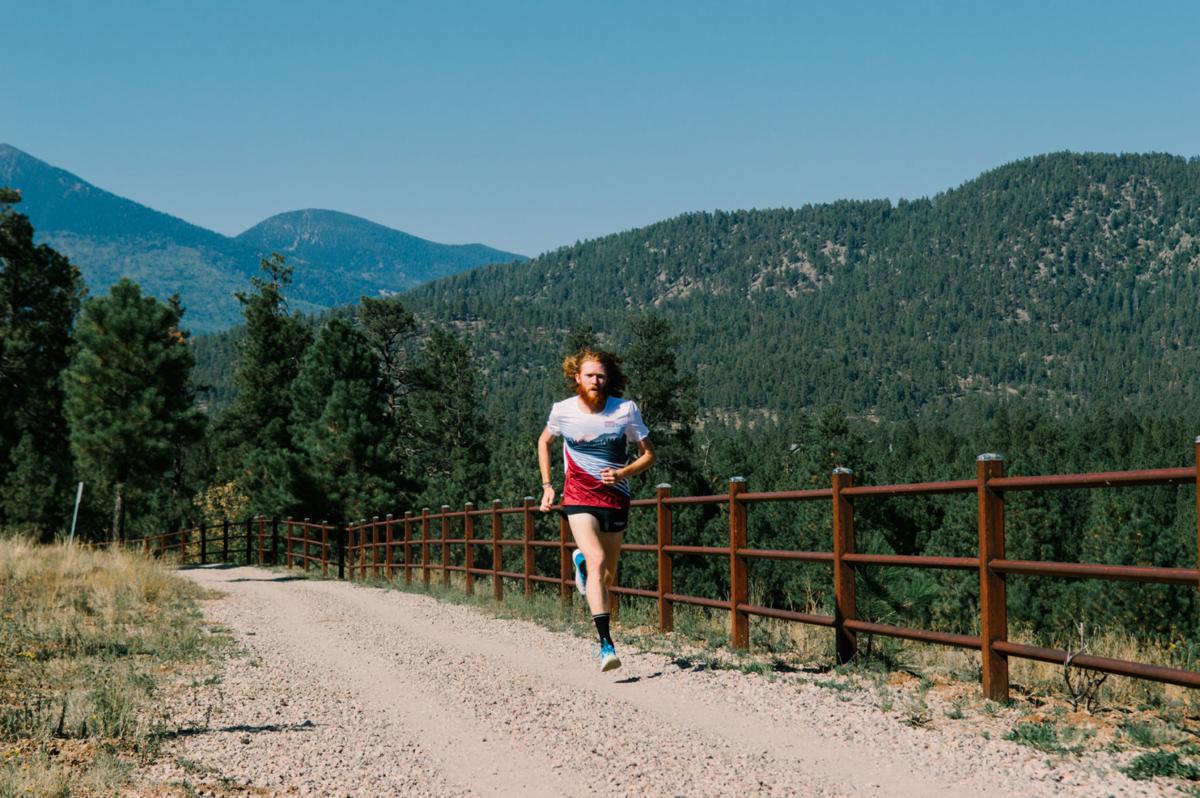 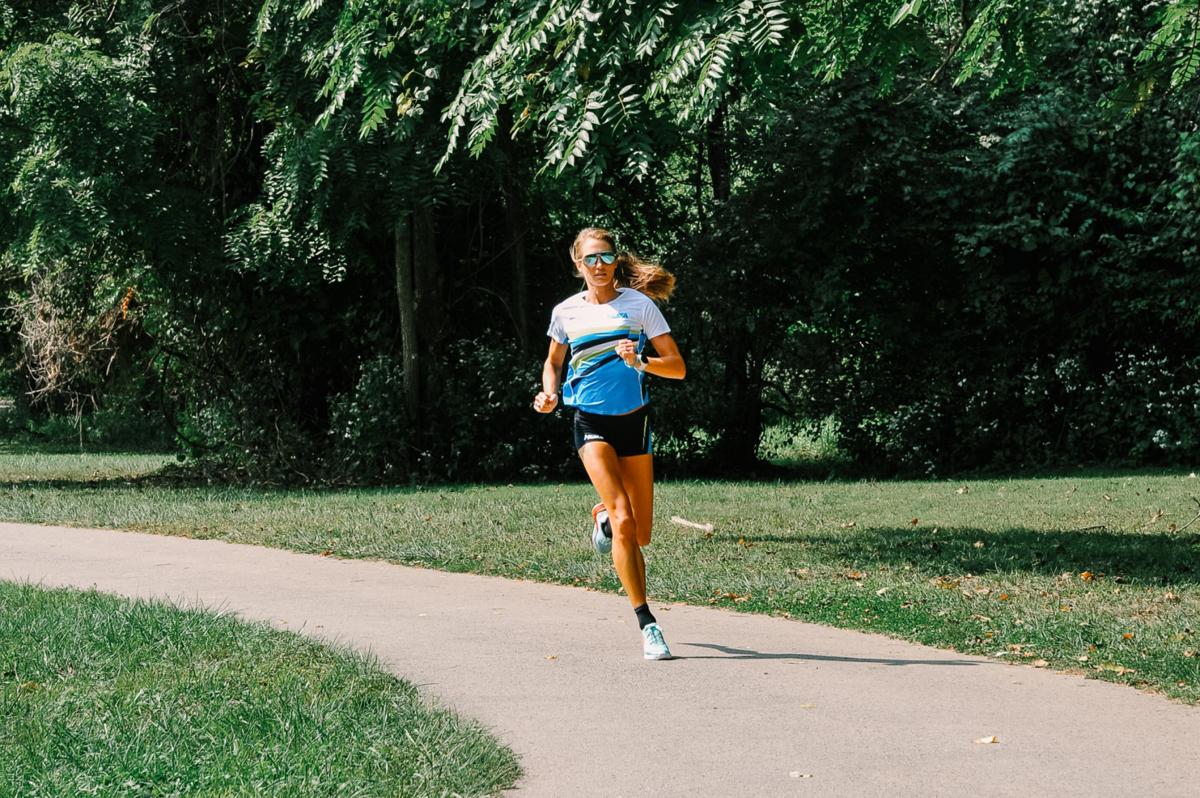 One has that look of intensity that a champion has. The other has potential just waiting to be tapped into. Both have an impressive resume despite being young.

NAZ Elite announced Monday the official signings of Julia Kohnen and Tyler Day Monday, increasing the roster to a total of 14 runners.

They will a get a chance to show off their talents in HOKA NAZ Elite jerseys soon, too, as head coach Ben Rosario has them scheduled to run in Michigan in late October.

“I put myself in their shoes and think, ‘Well, I would want to get out.’ I mean, they join a new team and have these cool new uniforms, and they want to represent their new club," Rosario said Monday. "So I just think what better way to get them started than sending them out to race.”

Day, a former Northern Arizona University standout and a six-time All American during his collegiate career, will take on the Michigan Pro Ekiden on Wednesday, Oct. 21, and then turn around for a half marathon at the same location a week later. Meanwhile, Kohnen, 28 and a product from Southern Indiana, is slated to run the half marathon as well.

It's a chance to get the two competing, as Rosario wants to get them experience with the team before sending them out for bigger goals -- which are not too far down the road.

Rosario said Day will most likely take on longer distances such as the marathon as his career unfolds.

“He’s got a wonderful opportunity to make the Olympic Team at 10,000-meters, and we aren’t thinking much beyond that at this point," Rosario said.

Kohnen, on the other hand, has been making strides and getting noticed for her marathon performances. She finished 10th and set a PR at the U.S. Marathon Team Trials in February -- an event won by NAZ Elite's Aliphine Tuliamuk -- with a time of 20:30:43. Moreover, she won the the 2019 Medtronic Twin Cities Marathon in 2:31:29.

She's only been running for about six years, having devoted her college days to playing soccer. As a fifth-year senior, she earned Division II All-American honors in the indoor 5000m as well as the outdoor 5000 and 10,000m.

Rosario sees her as having a "high ceiling." He's been watching her off and on ever since her college running coach, Mike Hilliard, told him about her.

“She’s really pumped about joining a group and a team again," Rosario said. "And she hasn’t had these type of women to train with in a while. It’s chance to see how good she can be."

After college, according to Rosario, Kohnen returned to her hometown of St. Louis, which also happens to be Rosario's as well. She slowly built momentum as a runner, and eventually she and Rosario connected again and worked out terms of a possible contract that is now a reality.

Day is now the fourth NAU product to have joined NAZ Elite and will run alongside former Lumberjacks stud Matt Baxter.

“We’ve had now, for at least over the last four years for sure, the best men’s cross country and track program for distance running right in our backyard," Rosario said of being able to tap into the NAU pipeline. "It’s a huge advantage obviously and I am grateful we have that. I am also thankful for the relationship we have with the program because there is a mutual respect, I think, between myself and (NAU director of track and field and cross country Mike Smith), and that I think goes a long way.”

Looking beyond the impressive times and performances Day has put under his belt already, Rosario said he likes the way Day races and thinks NAZ Elite will be a great fit.

“He races with a completely fearless attitude and he’s always trying to win the race," Rosario said of his new athlete, who helped the Lumberjacks win three straight NCAA cross country titles from 2016 to 2018. "You can tell he’s not concerned with the time. It’s everything that we already preach on the team, and that’s what he does.”

Day, also known for his long red hair and beard, said in a press release Monday he's happy to be staying in Flagstaff.

"Seeing the growth of the team from afar has been great, and I greatly respect the athletes that are part of this team," he said. "I am beyond stoked to be able to be one of them now."

Kohnen echoed the sentiment of being with NAZ Elite.

"I am grateful to be part of such a strong and talented team, and a supportive brand in HOKA," Kohnen said in a press release. "I have looked up to these people that I now get to call teammates and am honored to get to train with, and have them push me, every day."

Why Ronaldo and Mbappé's futures are inextricably linked

Why Ronaldo and Mbappé's futures are inextricably linked