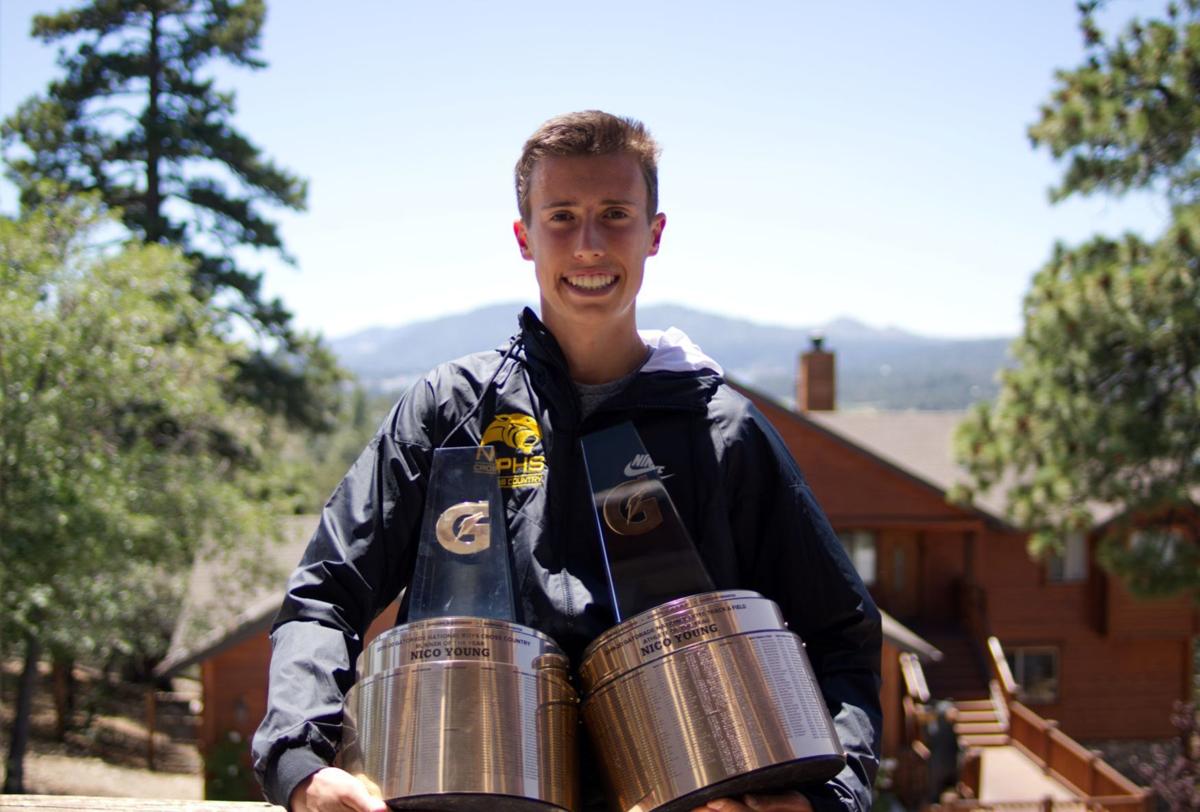 Nico Young was named the 2020 Gatorade Boys National Track and Field athlete of the year. 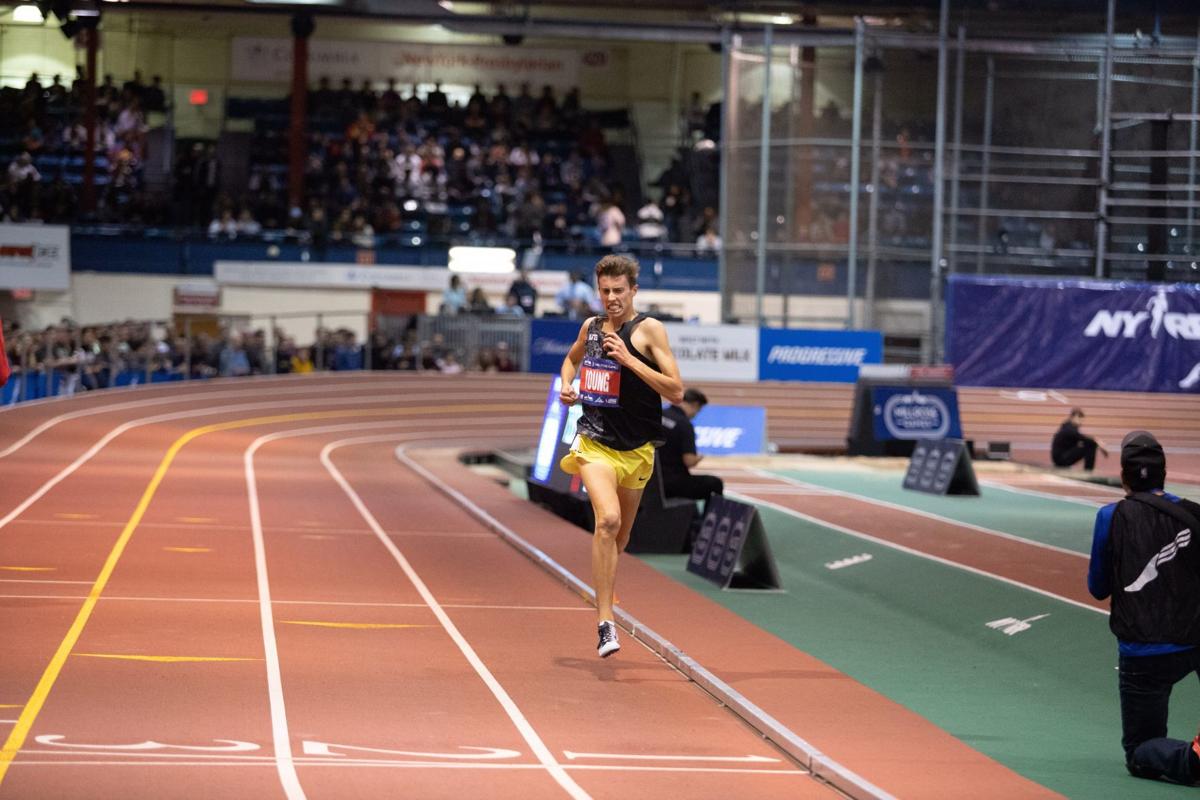 Nico Young competes at a race.

Make it another accolade for Northern Arizona cross country and track and field signee Nico Young: The decorated prep runner has been named the Gatorade National Boys Track and Field Athlete of the Year.

Young, who was already named the Gatorade National Boys Cross Country Athlete of the Year in February, capped off an impressive prep career with the sweep of the 2019-20 awards as he now looks ahead to joining Northern Arizona's youthful and star-studded distance programs. He is the second athlete in history to be named a Gatorade player of the year in two different sports in the same year.

Young took first at the Nike Cross Country Final in the fall, setting a course record at 14:52.3 and winning by 14 seconds; took home the Division II CIF crown with a 14:26.5 mark; and he set a United States prep 3-mile record of 13:39.7 in the fall to win the Woodbridge Classic.

His track and field season was cut off because of the COVID-19 pandemic and the ensuing closures, but he still was able to make a run at a legend's record last week.

Just a week ago Young, a Newbury Park (California) graduate, came within 13 seconds of Galen Rupp's prep 5K record on the track as Young set out to break the record in Portland. He ended up running 13:50.55, the fastest prep time since Rupp's 2004 mark. Young's time stands as the top California state prep record and the No. 4 all-time prep 5K time in U.S. history.

Young also owns the prep 3K indoor record, which he set in February at the Millrose Games in 7:56.97 -- breaking the previous record by just under three seconds.

With the addition of Young to a loaded group of runners such as Luis Grijalva, Brodey Hasty, Abdihamid Nur, Theo Quax and Blaise Ferro, Northern Arizona cross country could find itself back on the podium in November as it looks for a fifth straight podium finish.

"I think it's definitely more motivation and confidence going into college, even just my summer training right now it helps me stay motivated and really improve," Young said. " ... I'm really excited (to get to NAU) because I am going to have so many training partners there. It's going to be a lot easier to progress rather than some other schools. (NAU) has the best environment and team to train with because they are all running these crazy fast times and it helps me set higher goals for myself. I think I'll run faster because of that.

"I got to meet all of them on my official visit to NAU last year, so I think I know them pretty well and I'm really excited to get there and be a part of their team."

Young is also a finalist for the Gatorade male athlete of the year award, which will be announced in late July.

Daniel Palm, Associate Vice President for Northern Arizona University’s Center for International Education, has been named one of 31 Flinn-Bro…

Nico Young was named the 2020 Gatorade Boys National Track and Field athlete of the year.

Nico Young competes at a race.