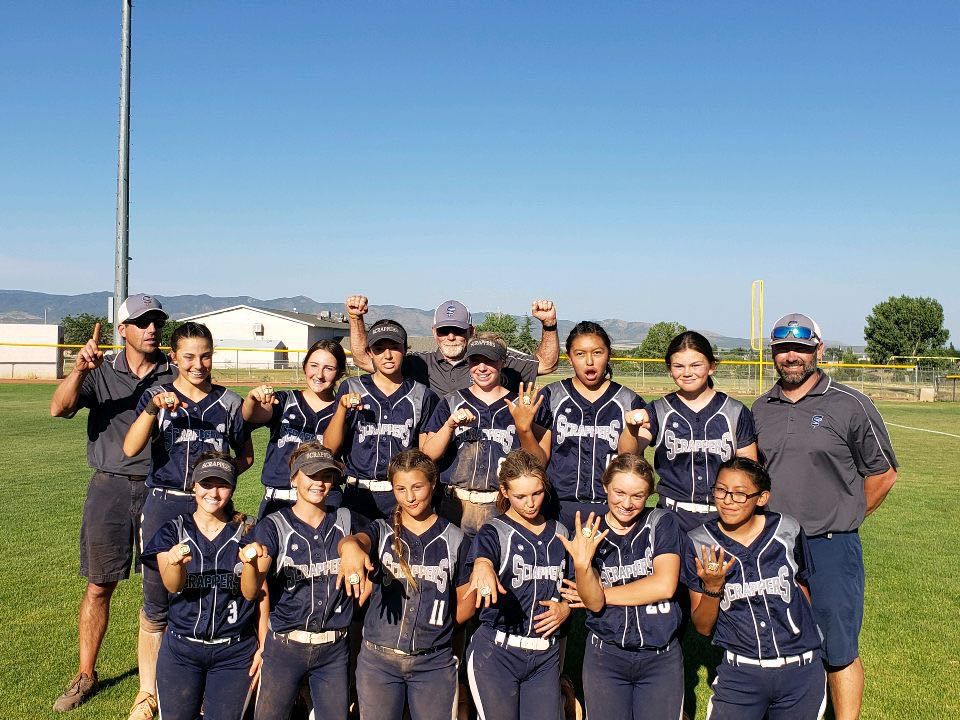 The Flagstaff Scrappers pose for a photo after a tournament game. 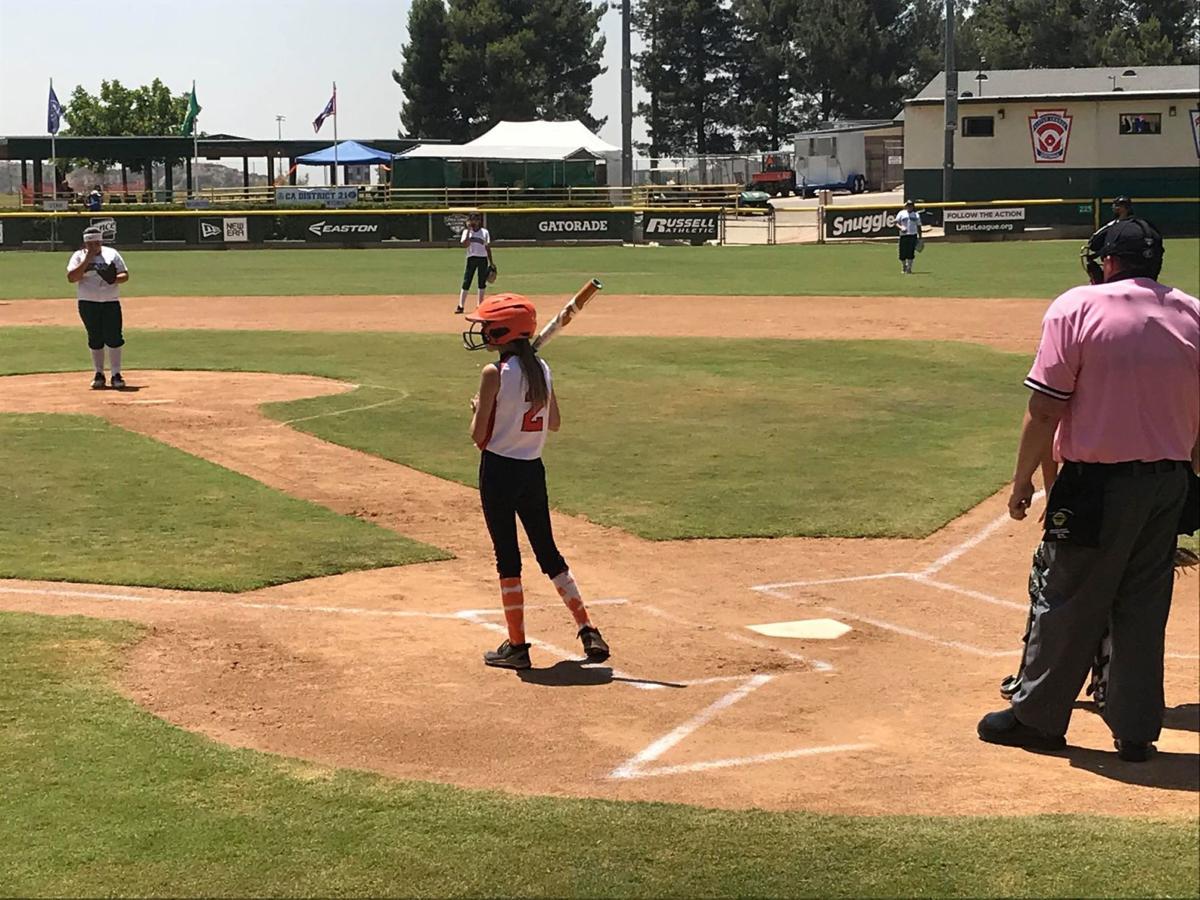 The Flagtaff Scrappers compete in a tournament. 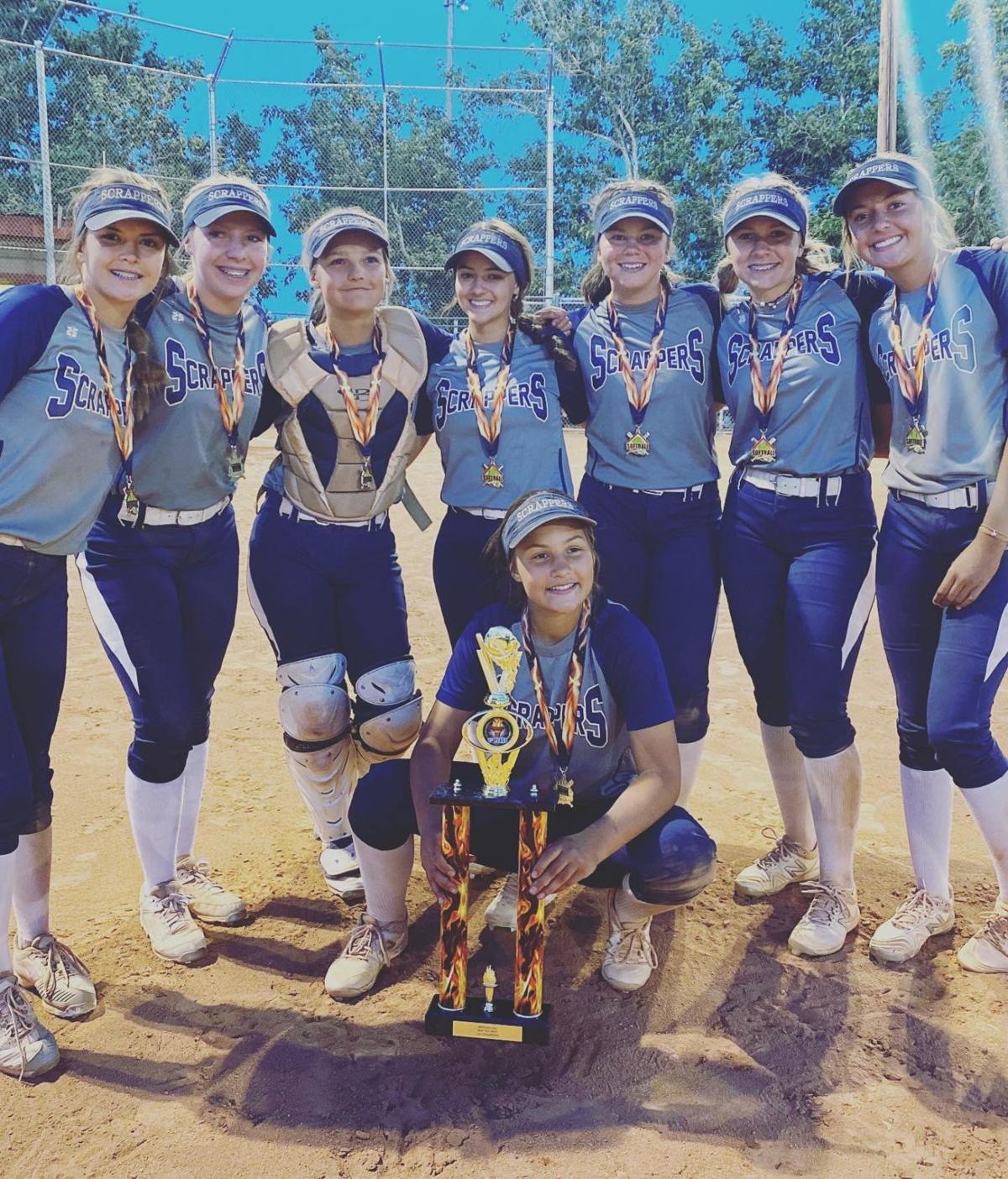 The Flagstaff Scrappers pose for a photo.

The Flagstaff Scrappers youth club softball team has found a way to get some tournament time in, competing over the past few weeks in the Prescott area.

The 14U squad took first place at a National Softball Association Beat the Heat tournament in Prescott, which is allowing youth sports to compete, by going 2-1 with a 27-7 run differential in pool play.

The squad followed up pool play by winning three straight in their bracket, outscoring opponents 26-4 combined in the June 13-14 tourney.

The 14U team also took first in a friendlies tourney that hosted nine teams in Prescott Valley this week.

The Scrappers also saw their 12U go 2-0-1 in pool play with a 32-8 run differential at the Beat the Heat tourney and followed up pool play with a 4-2 loss in the second round of bracket play.

Other youth club teams such as the Flagstaff Freeze have also traveled to towns that are allowing tournaments, as the team recently posted solid marks in Bullhead City, according to its Facebook page. The Freeze 12U team went 2-0 in pool play before losing its first game of bracket play.

The Arizona Interscholastic Association announced Wednesday in a press release that it will conduct a survey on the start of fall high school athletics.

The release stated the AIA will send out two surveys via emailed to each member school principal in July that will gauge schools’ plans on reopening for students and reinstatement of athletic teams.

The surveys will be conducted in this timeline as practice for football and fall soccer begins before the other fall sports, the release stated.

If you’re just starting out as a high country runner this summer, I want to pass along three pieces of advice that helped me when I was new to…

More than most, Ewa and Maciej Bogusz understand the challenges many members of their rosters face in continuing their tennis careers.

The Flagstaff Scrappers pose for a photo after a tournament game.

The Flagtaff Scrappers compete in a tournament.

The Flagstaff Scrappers pose for a photo.