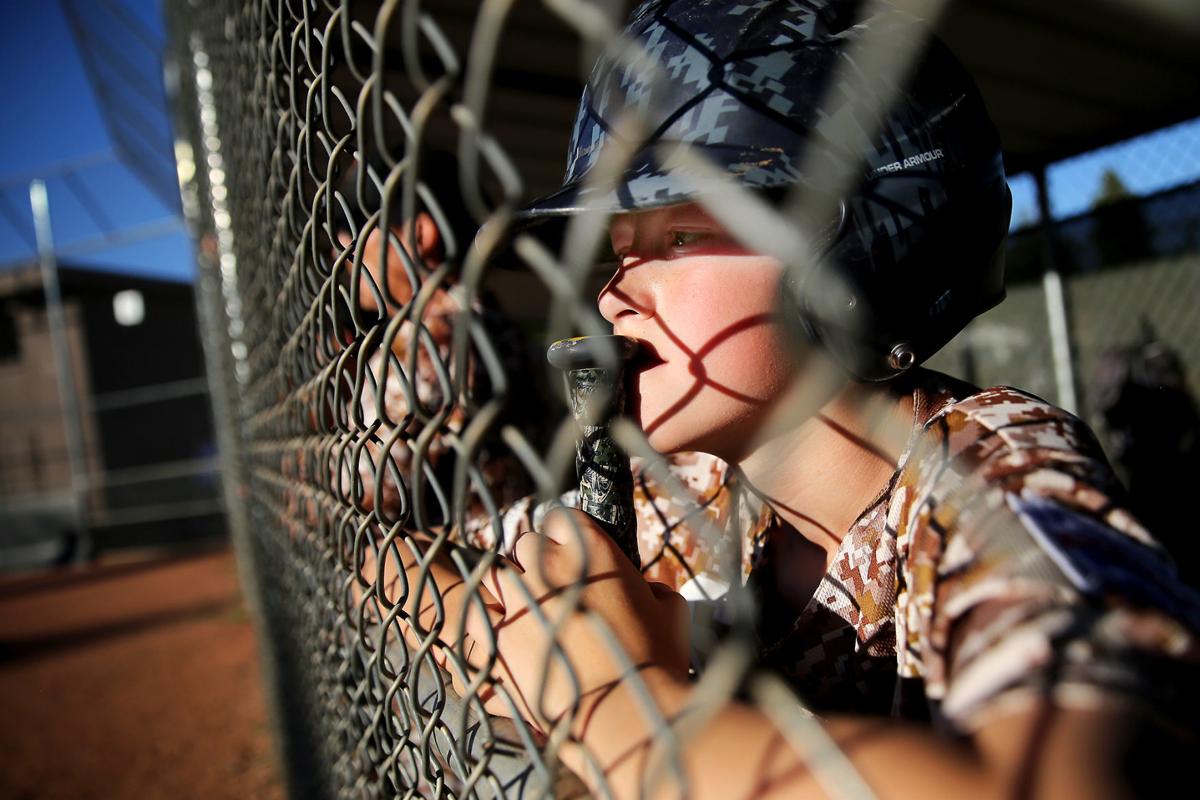 Troy Henderson watches play on the field during a tournament game at the West Flagstaff Little League fields in this 2018 file photo. 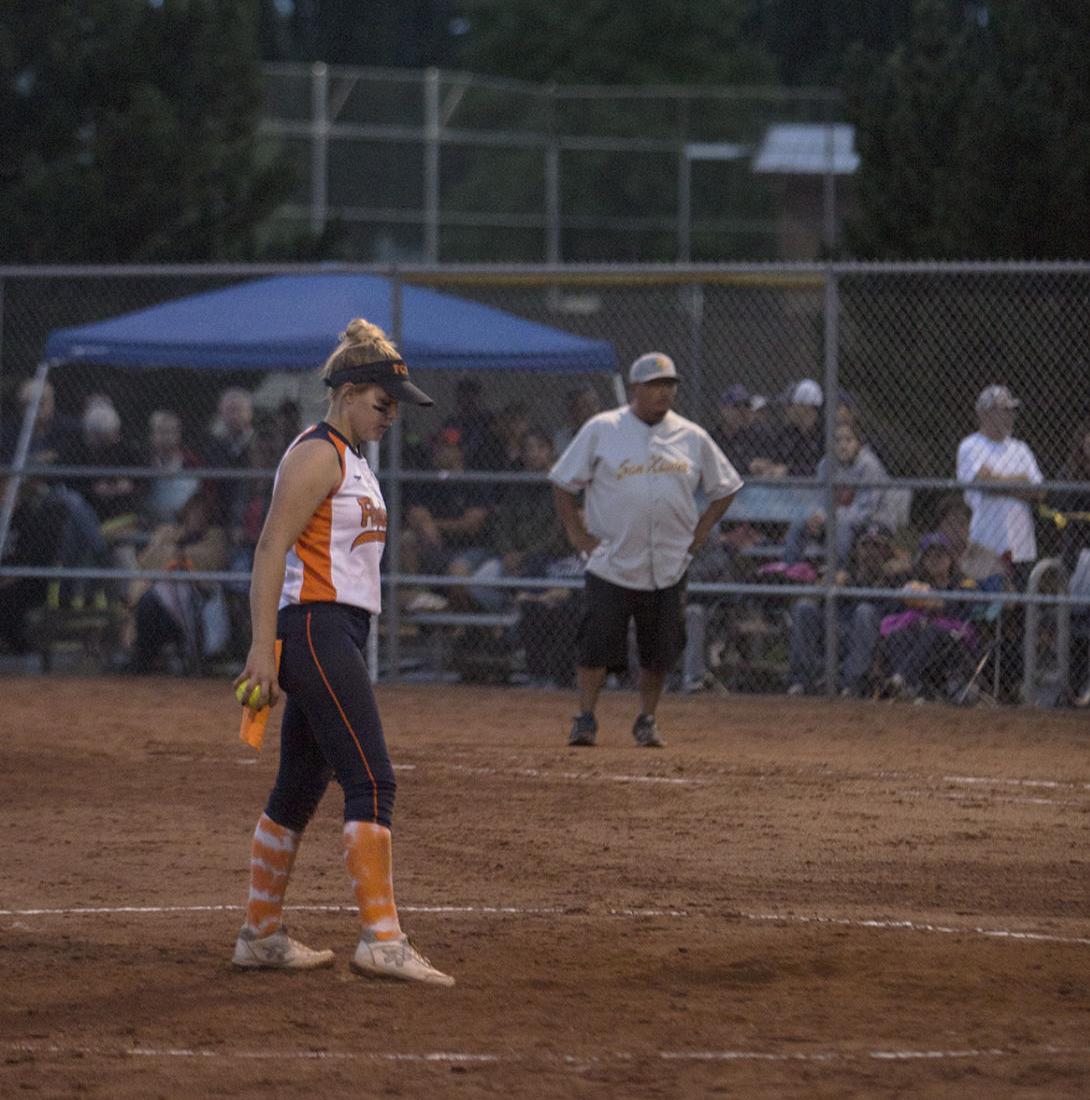 Gracie Schmitz (13) of the Flagstaff Girls Softball Little League 10- to 12-year-old All Stars steps into the circle before facing San Xavier in mid-June of 2018 at Continental.

Pro, college and prep athletes are not the only athletes missing out on spring sports while dealing with the wait on whether summer has any organized athletics in store for the future.

As the coronavirus pandemic continues to worsen, the city of Flagstaff recently announced that the spring adult recreational sports season has been nixed completely and that the summer activities are for now postponed. Jon Wilson, recreation manager for the city, said Friday that refunds for the canceled spring sports will be available.

The city also declared recently that it will "be canceling all previously approved spring/early summer 2020 field allocations and permits until further notice."

For instance, that means Little League teams that usually pay for usage of the city fields during this time would not be able to do so.

But the Little League season is on hold for now along with the city's summer sports, such as softball.

“All other leagues slated to start in the summer will be pushed back until we know more," Wilson said.

Pro running team NAZ Elite in Flagstaff is having to face scheduling issues, cancellations and changes in training. The NCAA not too long ago canceled the spring sports season entirely, and high schools are still in a holding pattern when it comes to athletics.

Flagstaff Girls Softball Little League teams falls under those recommendations as well, and, according to a release on its Facebook page, will abide by the guidelines.

"We understand that there are questions and concerns about the upcoming season and, ultimately, we want to protect our FGSLL players and their families as well," the statement posted March 19 by league President Joe Pozar said. "Doing that means following the recommended action of postponing all Little League functions until 5/11/2020."

FGSFLL was supposed to start the season April 1.

Little League International is the head operation for more than 6,500 programs in more than 84 countries.

Welker said he has received no resistance after releasing the league's decision to follow that of Little League International.

“The good things is that, I believe, for the most part that the community, the West Flagstaff Little League board, the families, they all understand that we are in unprecedented times and that this is a very unique situation that we are facing," he added.

Recreationalists out on the trails and in the city parks should note that the bathrooms at those locations will be off-limits for now. The city announced recently that all permanent restrooms in the city’s parks, including those in Heritage Square, are closed until further notice.

Hoops players based in Flagstaff who are in club season are also facing unknowns now as the Amateur Athletic Union (AAU) announced on Wednesday that it was extending the temporary suspension of licensed AAU events through April 15.

"This is a decision that the AAU organization did not make lightly but one we strongly feel is in the best interest of everyone involved in AAU events," its release said.

The AAU season can be a chance for high school-aged players to get recognition from different levels of coaches, most often from the college ranks.

Despite the letdowns coming day after day, Welker said he recommends athletes of all shapes, sizes, gender and ages look for positive growth during the pause in action.

“We are all united in this front to combat this virus right now, and doing within the best interests for the community overall, and the health and well-being of our kids’ and families, so it’s been a united front.”

Troy Henderson watches play on the field during a tournament game at the West Flagstaff Little League fields in this 2018 file photo.

Gracie Schmitz (13) of the Flagstaff Girls Softball Little League 10- to 12-year-old All Stars steps into the circle before facing San Xavier in mid-June of 2018 at Continental.