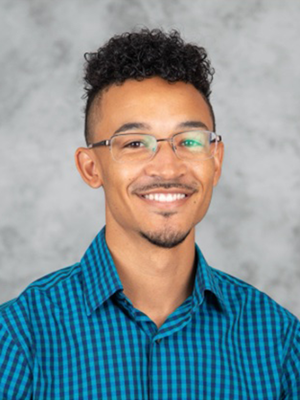 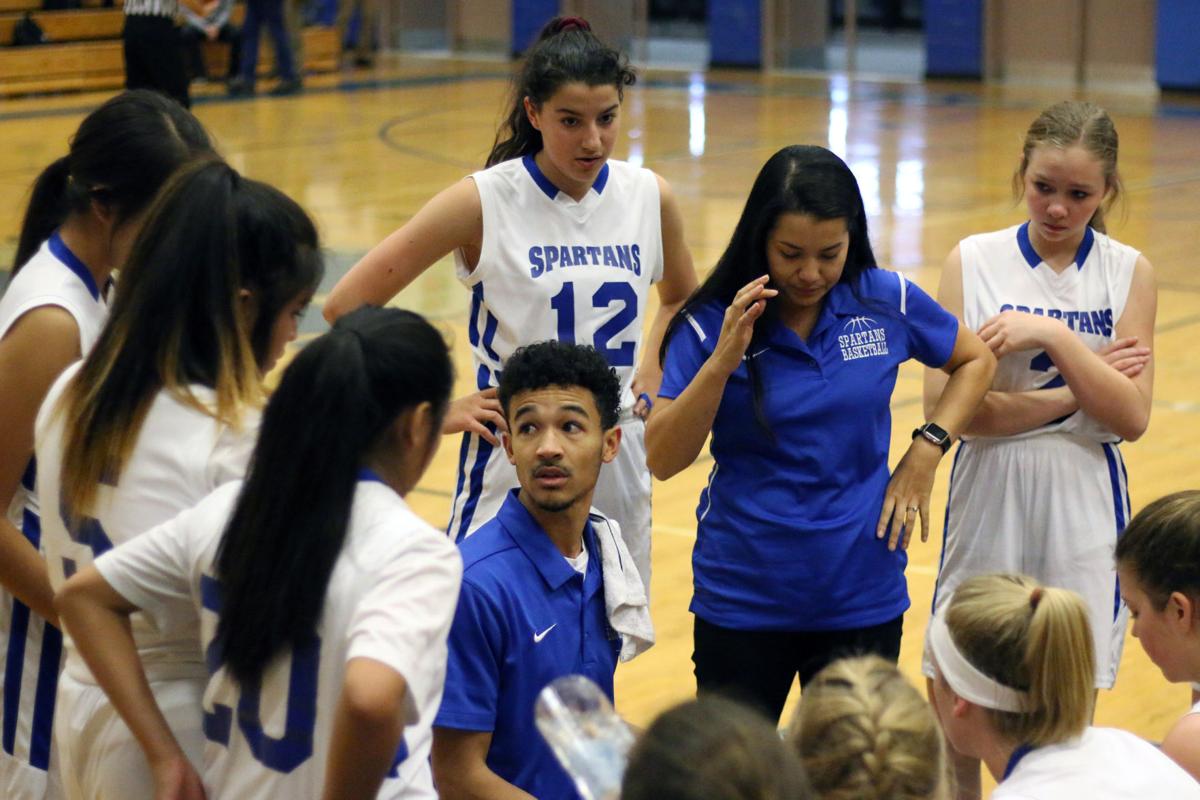 Northland Prep Spartans head coach TJ Harris talks to the team during a timeout at a first-round game of the Pepsi Holiday tournament in 2018.

Harris coached both the boys and girls Spartans teams from 2017 to 2020. He then went to coach at Chandler-Gilbert Community College, where he learned the ropes of recruiting and communicating with families and staff at the college level. He played at the University of Great Falls (now the University of Providence) from 2011-15 but was new to the other side of college basketball.

The goal was always to get to this point.

“I was never shy in any previous job interviews or talking to any colleagues while I was teaching and coaching at various levels that my goal was to be coaching basketball at the Division I level.”

“TJ has years of experience working both at the high school and college levels, and brings immense knowledge of the game, leadership qualities and the ability to foster meaningful relationships with our players, staff and PSU community,” Gregg said.

Harris said the fit, both in the new city -- he called Portland "really cool" and is excited about living in a big city for the first time -- and his early connection with the staff made the new job an easy choice.

“The vision that Coach Chelsey Gregg has, I was really impressed with it and intrigued with what she had to say. There’s a high emphasis on the athletes’ social and emotional health, and more to it than just basketball Xs and Os, and that’s what my career has been about," he said.

While Harris is now focused on recruiting and coaching at the highest collegiate level, his longest time spent coaching was at Northland Prep. He took a moment to reflect and thank all the people he came in contact with in his time there.

“It makes me think of all the teachers, administrators and colleagues I worked with; that was big in getting me to an opportunity like this, because the way we ran the program there was in preparation for something like this. I’m thankful for all the help, support and advice I’ve gotten from people in Flagstaff," he said.

Is Chris Paul's shoulder injury behind him?

Is Chris Paul's shoulder injury behind him?

How much should you buy into the Astros after claiming best record in American League?

How much should you buy into the Astros after claiming best record in American League?

Thousands of fans march to Hungary's Euro 2020 cash against France

Thousands of fans march to Hungary's Euro 2020 cash against France

Northland Prep Spartans head coach TJ Harris talks to the team during a timeout at a first-round game of the Pepsi Holiday tournament in 2018.