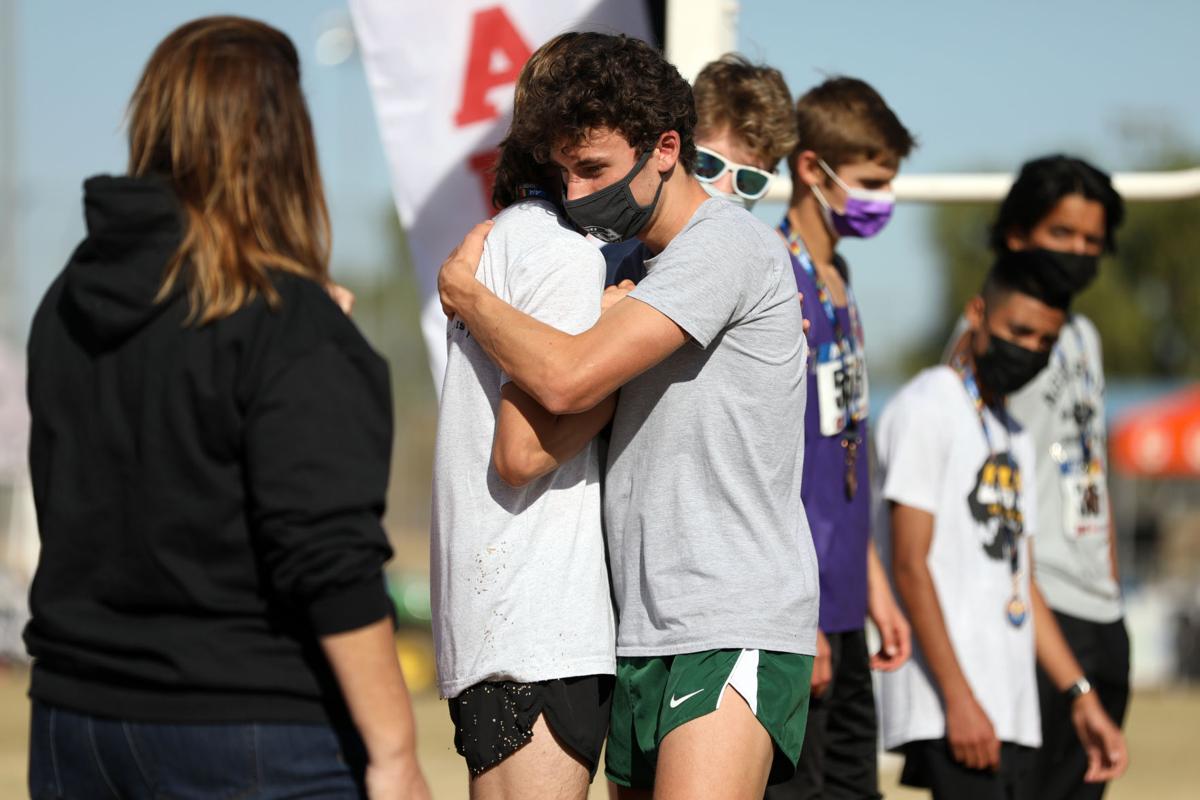 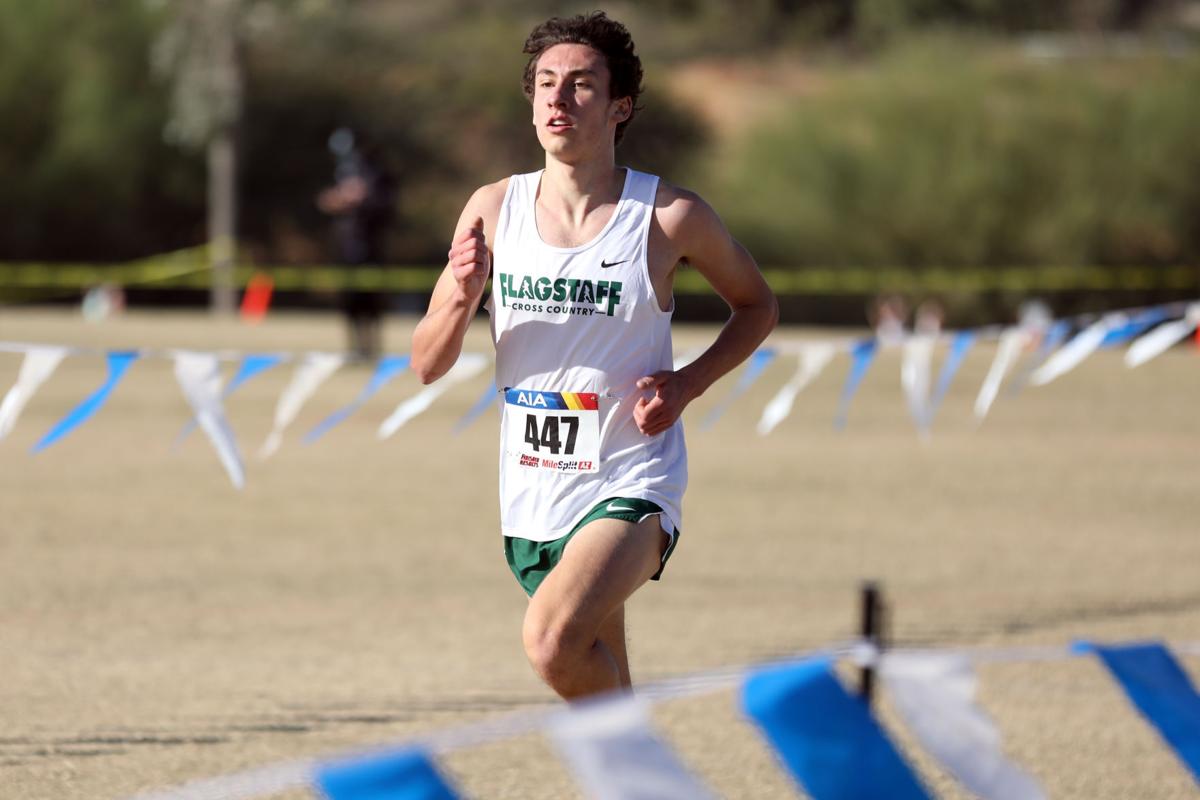 For Flagstaff cross country senior Max Davis, it was just about that with a silver-medal performance at the Division II state cross country championships in November. Davis finished second by just under 20 seconds to Casteel's Dayton Carlson, who posted a 15:06.1 en route to the individual title.

Davis posted a 5,000-meters best time of 15:24.8 at Crossroads Park in Gilbert, breaking his previous PR that he set his junior year by nearly six seconds. It makes sense why Eagles head coach Trina Painter said his fitness was the best it has ever been during his decorated high school career.

"I've gotta say, I am kinda disappointed," Davis said of his title meet performance. "Dayton took it out really fast at the very beginning, so it was almost like he beat me in the first 100 meters. I wish I would have gone out with him and even if he would have beat me at the end, I could have put up more of a fight. With that said, I do think it is the best shape I have ever been in. But I am disappointed we didn't have another two or three weeks to prepare for state, because I think I might have been able to have a chance at gold."

For his near-title-winning performance, leading his Eagles to another podium finish despite falling shy of a sixth straight team title, Davis is the 2020 Arizona Daily Sun Boys Cross Country Athlete of the Year -- winning the accolade for the second straight season.

Like all other fall sports athletes, Davis had a different experience competing in 2020. The Eagles didn't attend as many races outside of northern Arizona as they often do, competing just twice outside of the usual sectional and sate championship meets. Often the team gets a large chunk of racing done in the early season. Instead of spacing out the six meets like normal this year, things got a little tight.

"The biggest thing was having all of our races backloaded," Davis said. "So we normally get a lot of experience in the early season and we are able to really refine then and focus only on state."

Plus, the Eagles just got one race in Flagstaff as opposed to the usual three that are a mainstay during the fall seasons at Buffalo Park.

"This season was difficult," Davis said in a recent interview. "Quite a few of our guys weren't ready really late into the season. But I think we pulled through. While it didn't have the ending we wanted, we still raced our hearts out in the end. We performed pretty well."

The Eagles came out of the opening gates of the season with a near-immediate cancellation of an early season meet at Buffalo Park. Instead of beginning right away, the season was delayed an extra week on top of the later start.

Davis is done with his high school cross country career, ending as a three-time team champ with the Eagles. He moves on to get something else that was taken away: a shot at track and field in the spring.

"I'm really happy with (my career) overall," Davis said. "I'm happy to say it's not over. I'm happy to say we got track and I am training really hard for that and you can expect big things."