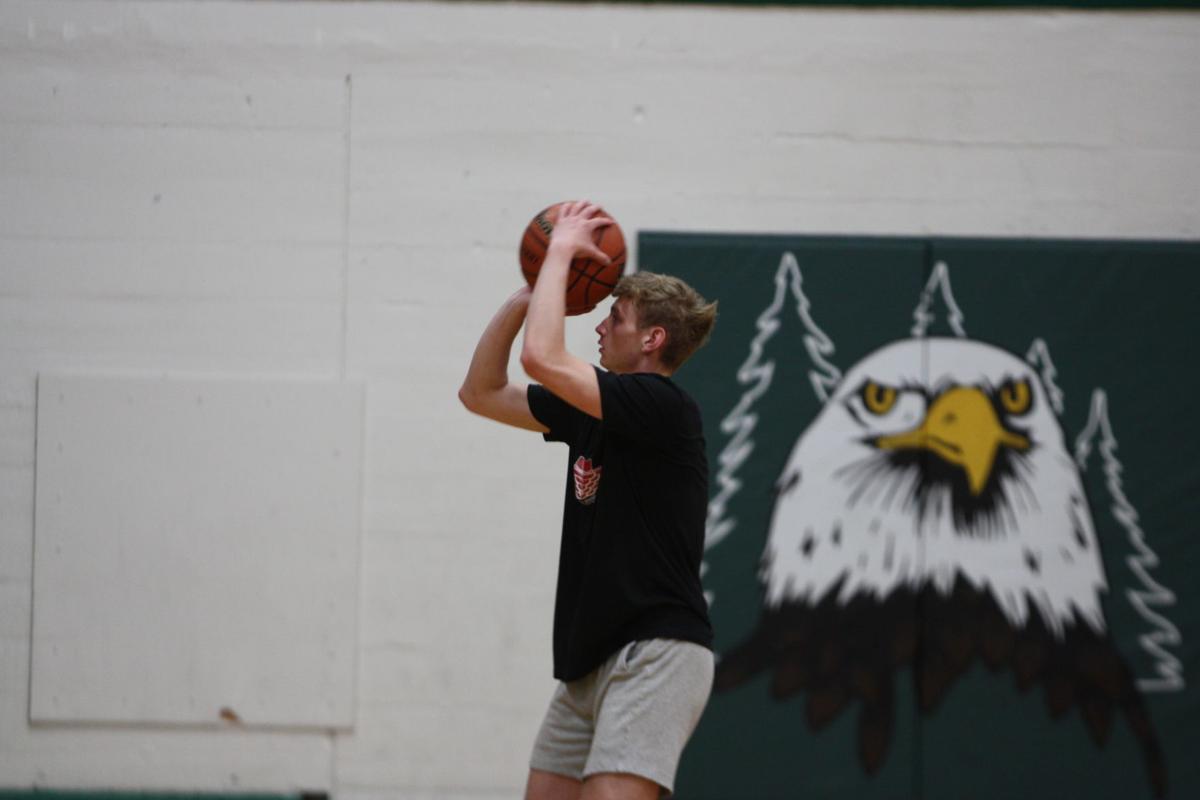 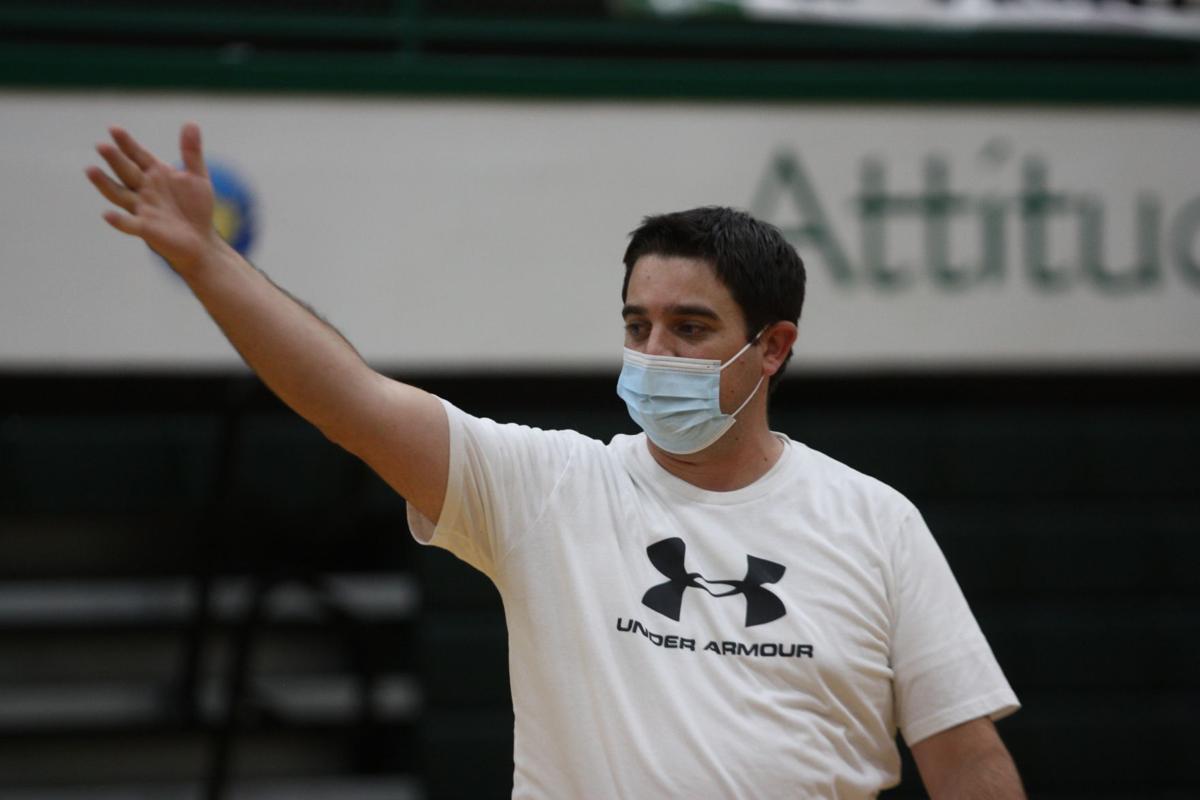 Sitting together watching the AZPreps365 bracket show at the end of the 2020-21 season, Flagstaff boys basketball was unsure whether it would make the postseason. Even after winning three straight games to end the season at 9-9, there was no certainty Flagstaff’s campaign would continue into the playoffs.

Rising senior Max Fritsch did not sugarcoat the emotions the Eagles felt when their names were left off the 16-team bracket.

There was a moment of sadness in March at the realization that the high school careers of the graduating seniors had ended suddenly. But those who were set to return gained a deeper reverence for the work needed to make the playoffs in the 2021-22 campaign.

June improvements, mixed with an ever-present memory of missing postseason play, have driven the Eagles all offseason.

“For the younger guys, we thought, ‘There’s no way we can’t do better, so this can’t happen again,’” Fritsch said.

Eagles head coach Nick Walton said many of his players took to club basketball immediately following the high school season. Many of them have played a slew of tournaments since the spring.

Early June was the first time the Eagles all got in the Flagstaff High gym together. Flagstaff graduated just one of its top five scorers from last season, and the returners were eager to meet up again and work on the chemistry.

The chemistry and camaraderie needed to succeed, Walton believes, has already been built. His main emphasis in June is personal skill development.

“Everybody’s continued on as a group, but we’ve been really pushing each of the individuals to work on what they need to improve themselves. If that happens, it will carry over when we all get back together in November,” he said.

Offensively, the Eagles will attempt to utilize their size and athleticism. With length at nearly every position, including 6-foot-8 rising senior forward Nick Morrow -- though he is currently preparing for the 2021 football season -- down low, and several players who will create length disadvantages in the offense, the paint could play a big role for Flagstaff.

And with many shooters on the floor, including last season’s leading scorer, rising senior Nick Sneezy, able to hit shots from the perimeter, the offense could prove dynamic. The guards can drive into the paint and either dump off to the big men, like Morrow, or kick out to scorers ready from the outside.

“If we get it to (Morrow) in there, teams will have to collapse, and then that leaves us space for the kick-out passes and easy shots -- which will be difficult to guard. And then if they have to be out on us and can’t collapse, we can let him work down low with less people around him,” Sneezy said.

There will be plenty of set plays to execute this offense when the season begins this winter. For now, though, Walton is just letting the players figure it out on the fly a bit.

“I’m telling them, ‘When you play, let’s work on spreading the floor and reading and reacting to what the defense is giving.’ That’s a lot of movement, and seeing how they work with their teammates,” he said.

If things work out as the Eagles plan, scoring should not be an issue.

Sneezy said the Eagles need to improve defensively, though.

Flagstaff primarily plays a traditional man-to-man style. In the best cases, it allows the sizeable players to dominate their match-ups. When they are not able protect the perimeter, though, it causes unnecessary help rotations and can throw the whole system off.

“One thing that hurt us last year was driving and kicking out for an easy shot. We’re trying to stay in front of the guys now so that doesn’t happen now,” Sneezy said.

But with the June session back after COVID-19 precautions effectively canceled the offseason, Walton has seen the players utilize their time to get better. He believes the Eagles are on the path to make up for lost postseason time.

“There’s still a lot of improvement to make. But man-to-man defense and concepts, knowing when to stay in front and when to help and things like that, I’m seeing it get better, and I’m really pleased with the way things have gone so far,” he said.

From coaching 4-year-olds to working with the best basketball players the United States has to offer, Alexis Besinaiz has a plethora of experi…

Despite an early, drizzling weekend morning in Flagstaff, a group of around 20 rugby players and coaches of various ages and skill levels met …

As floods have ravaged parts of Flagstaff, two groups of local high school athletes have stepped in to assist in the community. Football playe…

It took longer than expected, but Sierra Mich’l is finally playing college basketball at her “dream school.”

Through all the challenges and sheer madness of the spring football season, it became clear that Northern Arizona head coach Chris Ball was lu…