As 14th-seeded Coconino Panthers prepare for Friday’s 4A Conference first-round game at the No. 4 Glendale Cardinals, they are hoping to rekindle some energy when in postseason play.

Sitting at 4-3 and right on the cusp of state tournament elimination last week, the Panthers put together one of their best performances of the season and defeated crosstown rival Flagstaff 26-7 to secure a spot in the postseason.

The Panthers got some of their best on-field effort in that contest, according to coach Mike Lapsley.

Having lost the two games before the city championship game, Coconino was in desperate need of a chance to turn the tide. Now, with a fresh win under their belts, the Panthers will attempt to keep the momentum going.

“I think we just brought a lot more enthusiasm, and that game tends to do that. We spent a lot of time during the week with the guys on schematic stuff, and they bought into it with that energy,” Lapsley said, “Getting to the playoffs was one of our team goals, so to have that kind of reached at this point made us very much pick up our pace and our enthusiasm this week.”

Doing so against the 9-1 Cardinals, who have won nine consecutive games after falling in the season opener against Prescott, will be no easy task. Coconino will likely go with its traditional style of run-heavy offense, but could be challenged on the defensive side by a high-scoring Cardinals squad.

Glendale boasts a variety of offensive weapons in a balanced attack, scoring at least 33 points in each of its past seven games. It is led by its veteran offensive line, and Lapsley said the matchup between Coconino’s defense and the host's offense could come down to the trenches.

“We’ve worked on quite a bit of movement up front to try to catch them off guard, make sure that we can use some of their rules against them. We’ve got a little bit bigger package, a little bit quicker package, so we’re hoping to incorporate some of those when the time calls for it,” Lapsley said.

Cardinals take to the ground

The Cardinals will attempt to stop Coconino's run with its big defensive players, spurred by senior James Ortiz (12 tackles for loss) and senior Christain Perry (11 TFL). Both will challenge Coconino’s offensive line.

French making case for Player of the Year

Coconino running back Cooper French has inserted himself into the conversation for 4A Offensive Player of the Year this season, with 1,382 yards and 16 touchdowns through eight games. The total gives him an average of 172.8 yards per game.

Pierson made a team-high six tackles against the Eagles, and is tied with defensive back Jacob Clouse for the lead this season with 41 total tackles. Enoch threw a touchdown pass to senior Andy Ruiz. It was Coconino’s first touchdown pass since a Sept. 24 win over Marcos de Niza.

Glendale's hit 29 of their 43 extra point attempts this season, combining efforts of three different kickers. Coconino freshman Jose Miguel Villanueva has hit on 17 of his 22 PAT's.

However, neither the Cardinals or Panthers have scored a field goal this season. Glendale has not converted any, and Coconino has gone 0 for 2 in its limited attempts.

Northern Arizona men’s basketball played the Cal State Fullerton Titans close for a half Wednesday, but a slump to start the second half doome… 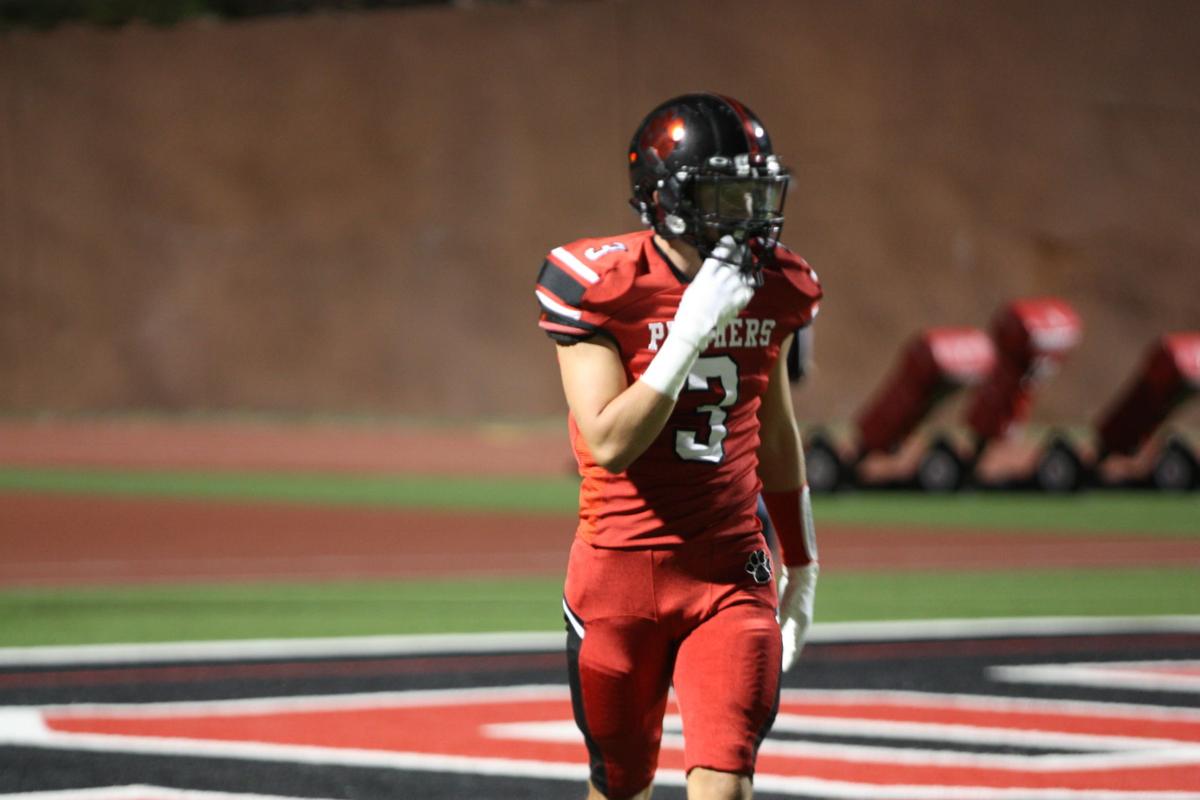 Defensive back Jacob Clouse is tied for Coconino's lead in tackles (41). 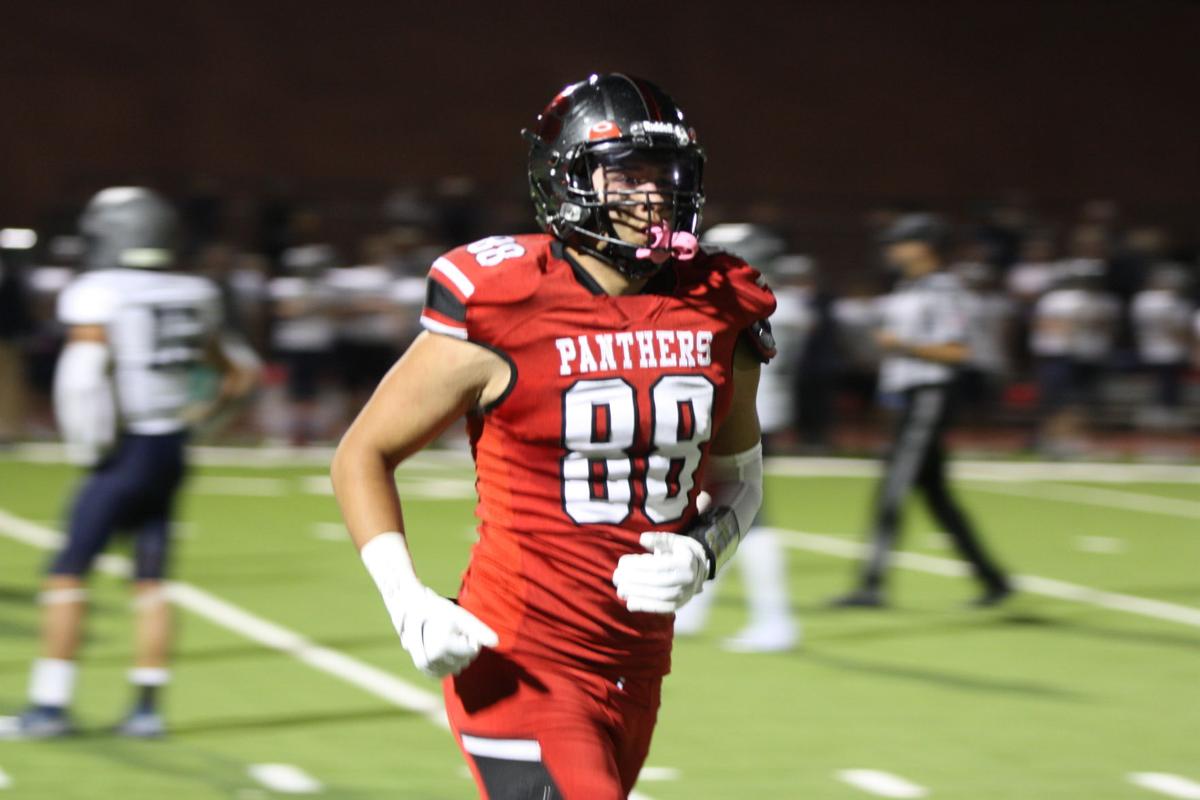 Coconino Panthers defensive lineman Matias Ortiz runs off the field during a game against Cactus Shadows on Sept. 17 at Cromer Stadium.