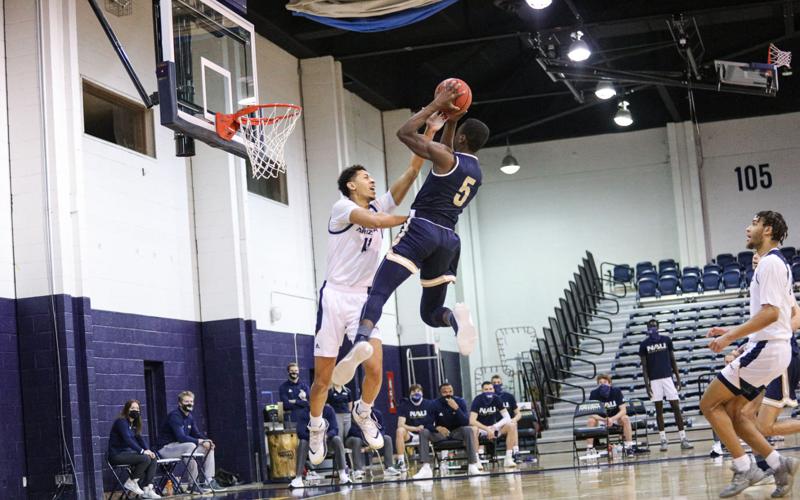 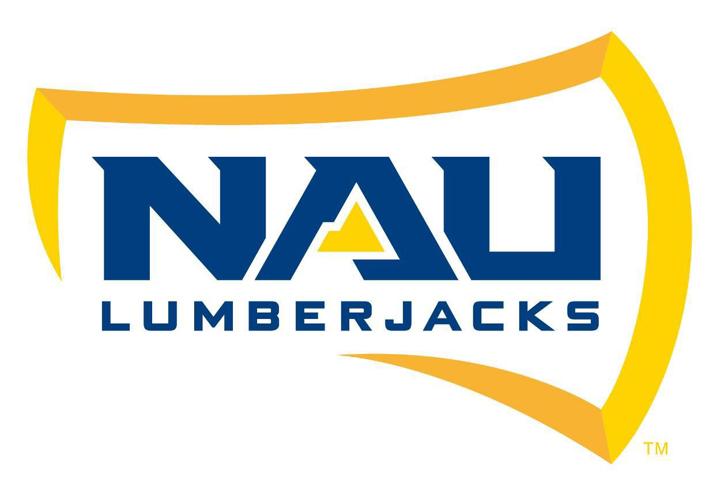 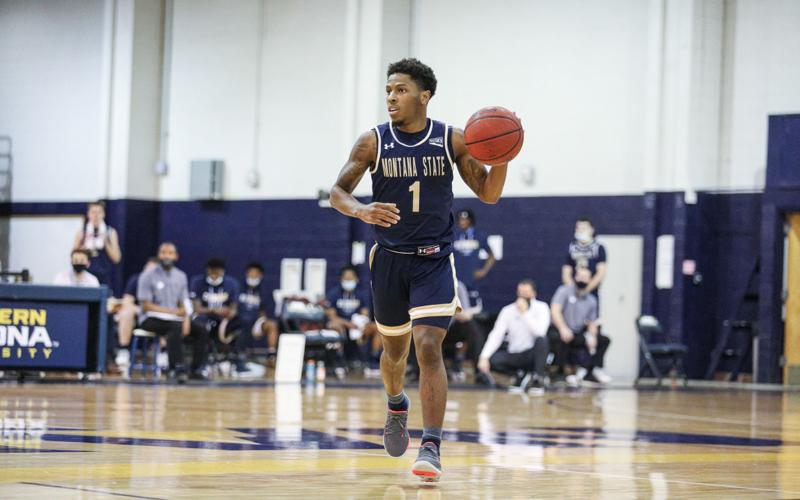 Defensively Northern Arizona did all you could ask for against one of the shiftiest and most dangerous guard tandems in the Big Sky Conference.

Xavier Bishop came into Thursday night averaging 16.7 points per game and his running mate Amin Adamu at 15.4 -- one of the highest-scoring duos in the conference. Northern Arizona held them to a combined 21 points -- 12 for Bishop and nine for Adamu -- on 8-of-17 shooting from the floor.

"I think that Bishop does such a great job of controlling the game and getting other people involved," Lumberjacks head coach Shane Burcar said. " ... It was a key to us (guarding Bishop and Adamu)."

Despite that, and the Lumberjacks playing at full strength for the first time in two weeks, the offense struggled to get going in a 62-51 loss to Montana State at home.

Less than a week after erasing a 17-point deficit at Montana, holding the hosting Grizzlies scoreless the final five minutes, the Lumberjacks trailed by single digits most the night Thursday against the visiting Bobcats but closed the night scoreless aside from a garbage time bucket with the clock winding down and the game decided.

In all, the Lumberjacks led for just 29 seconds and kept the game within single digits for nearly the entire game up until the final scoring drought. As as team the Lumberjacks had 15 turnovers that went for 19 points for Montana State.

"Why did they score 62 points? A lot of it had to do with our offense," Burcar said. "Our offense was not good tonight."

It was just a five-point Montana State lead with 6:12 left after Isaiah Lewis hammered home a dunk on a fastbreak plus a foul, but he missed the ensuing free throw. Montana State answered not long after with a corner 3-pointer by Adamu, putting the Bobcats up eight.

After a three-minute drought by both teams, Cameron Shelton hit 1 of 2 at the line to cut it to 56-49 with 2:34 left but that was the last score for the Lumberjacks until Ajang Aguek hit a layup after the game was essentially done.

Shelton did his thing on both ends of the floor this time. He scored a team-high 24 on 10-of-20 shooting, added in six rebounds, five assists, four fouls and five turnovers in a loaded stat line.

He also guarded the shifty and quick Bishop all game for the most part with the exception of occasional switches.

Take out Shelton’s 10-of-20 shooting day and the rest of the Lumberjacks went just 10 of 30 from the field. No other Lumberjack hit double-digit scoring. Shelton also hit three 3s -- all of Northern Arizona’s makes from deep as all others went 0 for 9.

Nik Mains, Keith Haymon and Luke Avdalovic, who played his first game since leaving the first Idaho State game a minute in with a concussion,  went a combined 0 for 6 from long range. That is a pair of players who are 40% shooters for the season, and Haymon, who was shooting 42% from deep since Dec. 31, 2020.

"We didn't get great shots for everybody and when we did we didn't make them," Burcar said. " ... The number Montana State is looking at more than anything is 14 to limit our 3-point opportunities. ... I have to do a better job of getting the other guys shots."

Northern Arizona falls to 4-10 overall and 3-5 in the Big Sky while Montana State stays perfect in the conference at 5-0 and is 8-3 overall.

The Lumberjacks were called for 20 fouls and had six players with at least two fouls and three with four -- Shelton, Carson Towt and Aguek. Montana State was called for 14 fouls.

Twelve of Northern Arizona’s fouls were called in the first 20 minutes of the game in the opening half.

"For them to shoot 11 free throws in the first half and us to shoot two in my experience that pretty much tells you who was the aggressor out there doesn't it?" Burcar said. " ... I thought the officials tonight did a good job out there."

The two teams will go at it again Saturday at noon in the Rolle Activity Center.

Cooper and Bridger French, a senior and junior, respectively, on the Coconino football team, have each had their own forms of success. Part of…

High Country Running: Pride 5K is 'a race won just by showing up as yourself'

We are excited to announce that the first-ever in-person Pride 5K will take place in Flagstaff on Sunday, Oct. 2. It’s a run/walk organized by…

The Coconino girls basketball team looks a lot different than it did last year.

The Flagstaff Eagles volleyball team, which graduated nine seniors from its 2021 roster that went 15-4 (10-2 Grand Canyon Region), will put fo…

Stacy Chukwumezie said he is on a mission to make up for lost time in his final season with the Lumberjacks.

LOCAL ROUNDUP: All That Dance sends 31 to national competition

All That Dance of Flagstaff competed against thousands of dancers from across the country at the Starpower Talent Nationals in Las Vegas in June.

Alice Wright wants to earn some serious hardware on a holiday in Munich.

"She's a legend," says Rafael Nadal on Serena Williams ahead of her retirement

"She's a legend," says Rafael Nadal on Serena Williams ahead of her retirement