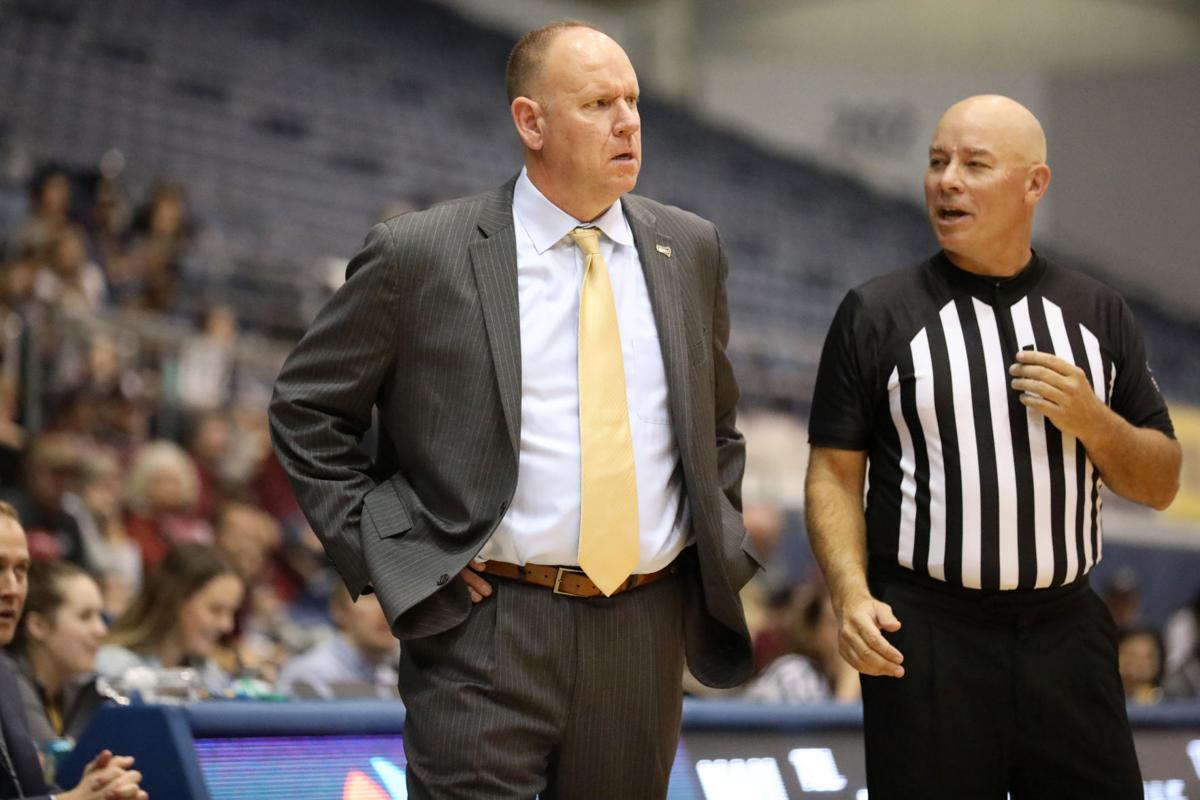 With about a month and a half until college hoops tips off, the Big Sky Conference has a schedule. The conference released the full 20-game slate Thursday morning and -- like most things in the sports world right now -- it looks a bit different than normal.

The Big Sky men's and women's basketball season will feature a 20-game conference schedule during which each team plays everyone twice -- which is the usual slate, but will be over the course of 11 weeks starting earlier than normal on Dec. 3.

The Montana road trip means that former Northern Arizona guard Cameron Satterwhite, who made a surprise in-conference transfer to Montana, will not be playing in the Walkup Skydome this season.

There are two home-and-home series for teams -- which for the Northern Arizona men are against Southern Utah and Northern Colorado, the two closest schools travel-wise as determined by the conference.

The women's team shares the same schedule outlook, just reversed. When the men are on the road against Southern Utah Feb. 25, the women are home, and then the two will switch with a day of travel in between.

There will be no three games in five days like the conference has had in the past. All game weeks are two games per team.

“This schedule accomplishes many of the objectives that we prioritized, most notably providing a full lineup of competitive opportunities for our men’s and women’s basketball student-athletes while reducing the number of road trips our programs will make,” Big Sky Commissioner Tom Wistrcill said in the league’s release. “Our administrators -- especially those on our Basketball Committee -- worked tirelessly to vet multiple schedule models, and the feedback that we received from our head coaches, two student-athletes from every team, our Health and Safety Committee, and our certified athletic trainers proved invaluable throughout the process.”

NAU Vice President for Intercollegiate Athletics Mike Marlow is part of the five-member Big Sky Basketball Committee that played a large part in the creation of the new schedule.

After the opening week there will be a break until games pick back up Dec. 31, which in the past has been the usual start date for the conference schedule.

The nonconference schedules for both the men and women aren't finalized at this time. The college basketball season is officially scheduled to start Nov. 25.