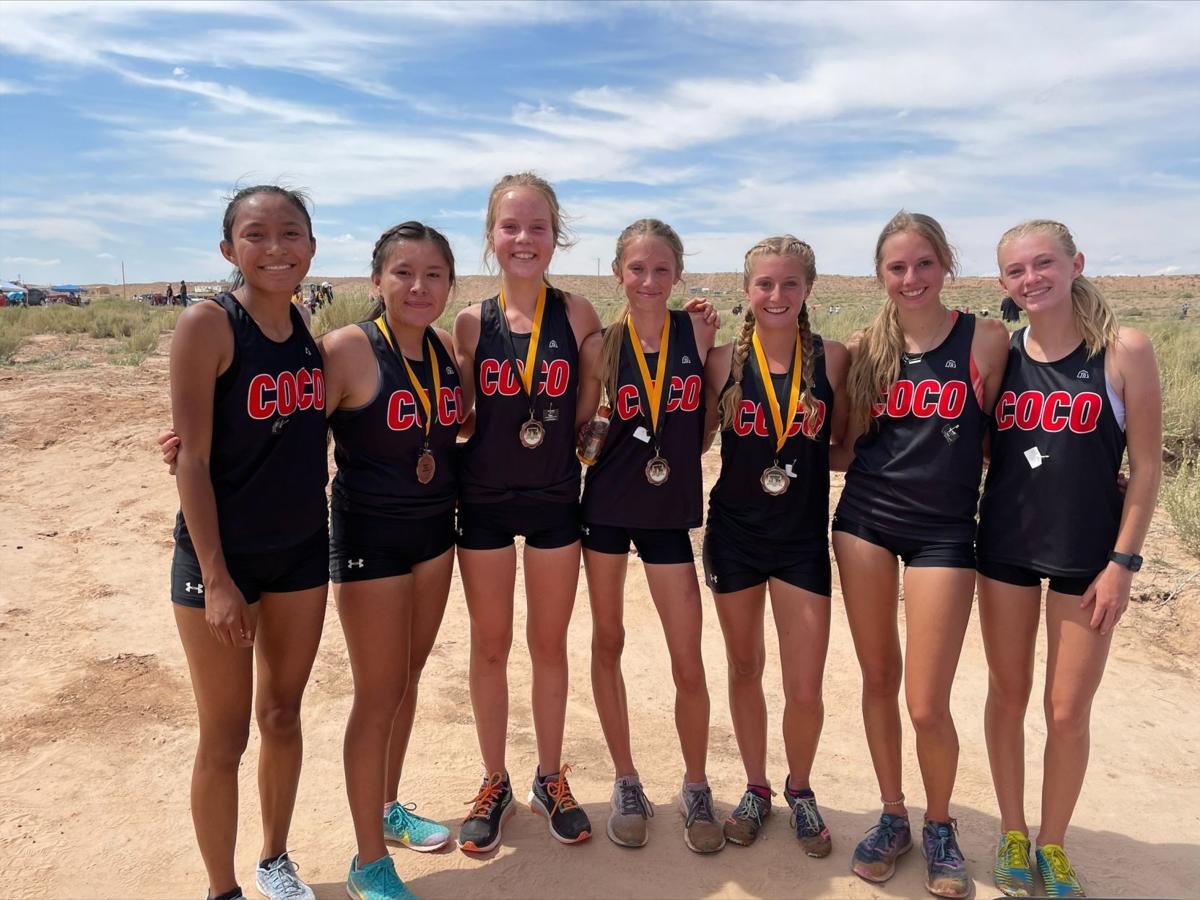 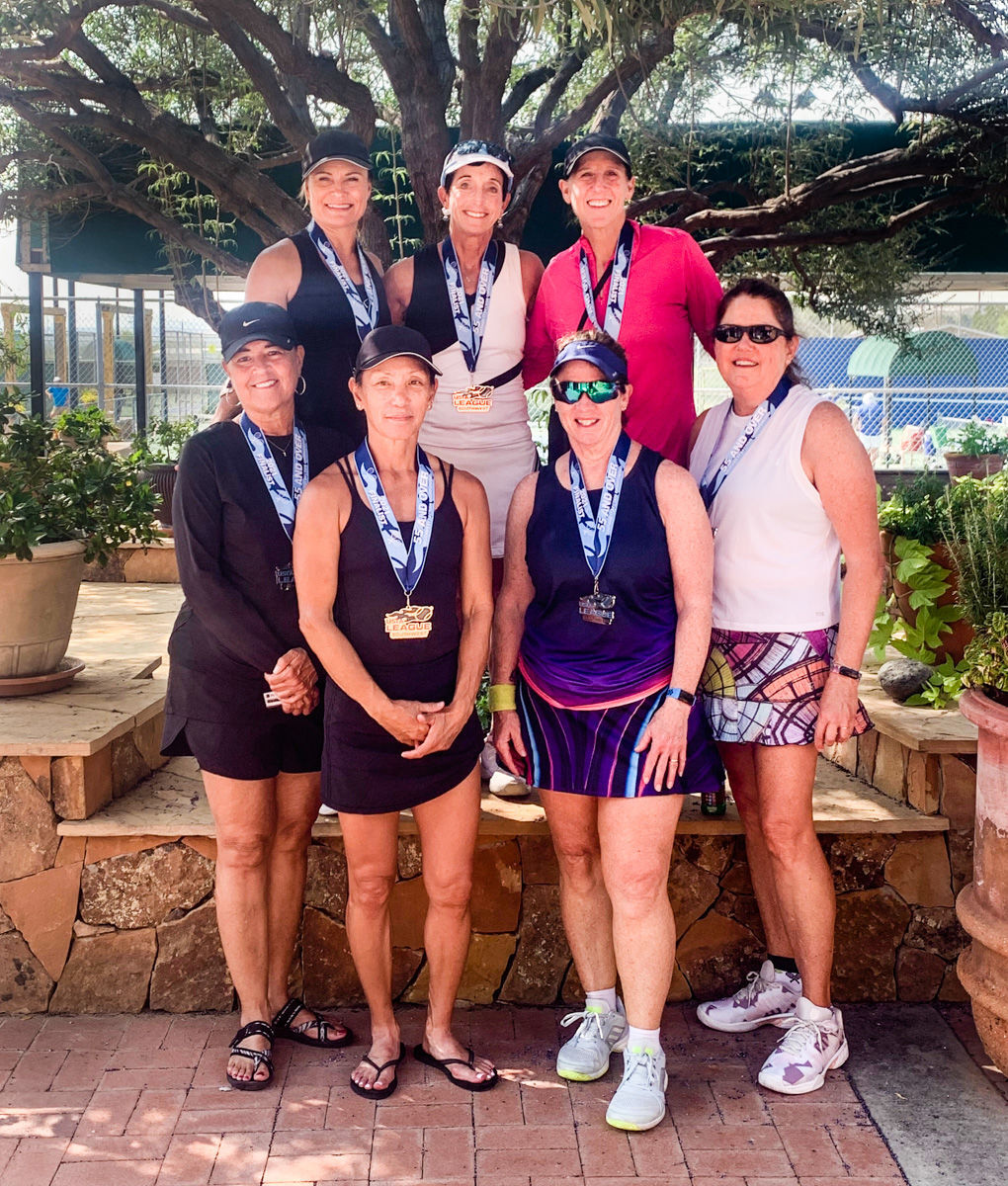 Also not pictured are Flagstaff team members Kristen Amodt and Vanessa Scheu, who were unable to attend Sectionals.

Northland Prep girls soccer swept its competition at a tournament in Show Low over the weekend.

The Spartans faced some adversity on Saturday, trailing St. John's 3-1 with 10 minutes left, but rallied to score three goals and win 4-3. They trailed by a goal in Saturday's other match against Snowflake -- the team the Spartans beat 5-0 in their opener -- but won 2-1. Then they beat Blue Ridge 5-0 and Round Valley 6-1 on Sunday while going deeper into the roster.

“We really come together as a team but also as a family during this tournament. They really made some great on- and off-the-field memories this weekend. They know they can count on each other for support over the season and the entire school year," co-head coach Michael Blair said.

Coconino cross country posted a strong showing at the Canyon de Chelly Invitational over the weekend, with its girls teams winning both the varsity and open divisions and its boys team finishing first in open at 5,000 meters.

The girls varsity squad used a strong group showing to finish first with 29 points, besting Chinle's 48 and Tuba City's 87. Although no Panther runner placed on the podium, the Panthers held seven of the top 13 spots to earn the team victory.

In boys open, Clayton Rhoton crossed the line nearly 23 seconds ahead of the competition, while Hunter Kugler and Jermaine Jensen finished third and fourth and Eliase Rockwell, Nickolas Ly and Jakin Harris were in the top 10.

CHS cross country will be back in action Saturday at the Shane Morris Invitational.

Many USTA Regions have the luxury of selecting top players from a large metro area to represent them in Sectionals. However, the Flagstaff team has consistently played the same eleven members for several years, and every year the team has scored more wins.

Also not pictured are Flagstaff team members Kristen Amodt and Vanessa Scheu, who were unable to attend Sectionals.