Thompson had spent the past 13 years on the Northern Arizona coaching staff in a few different roles. Thompson coached the running backs during his first year on staff as a graduate assistant in 2005 and then was the position's coach in 2006. The next two years Thompson coached the linebackers and ran special teams, and since 2009 has been the defensive coordinator and was the associate head coach this past season.

Although Northern Arizona struggled against the run recently, the defense was consistently near the top of the Big Sky in pass defense.

The search for Jerome Souers replacement has come to a close. Northern Arizona announced that Memphis defensive coordinator Chris Ball will be…

Gators to watch for in the 2018 NFL Draft

Gators to watch for in the 2018 NFL Draft 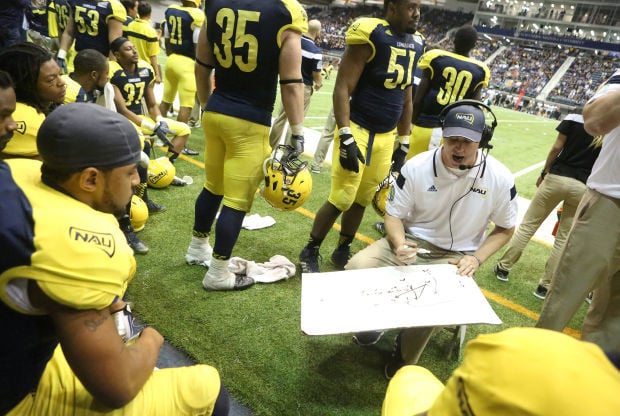 Northern Arizona defensive coordinator Andy Thompson huddles with his defense during a game against Cal Poly in the 2014 season. 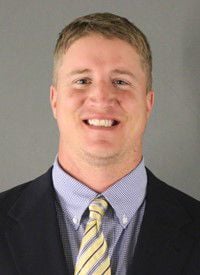