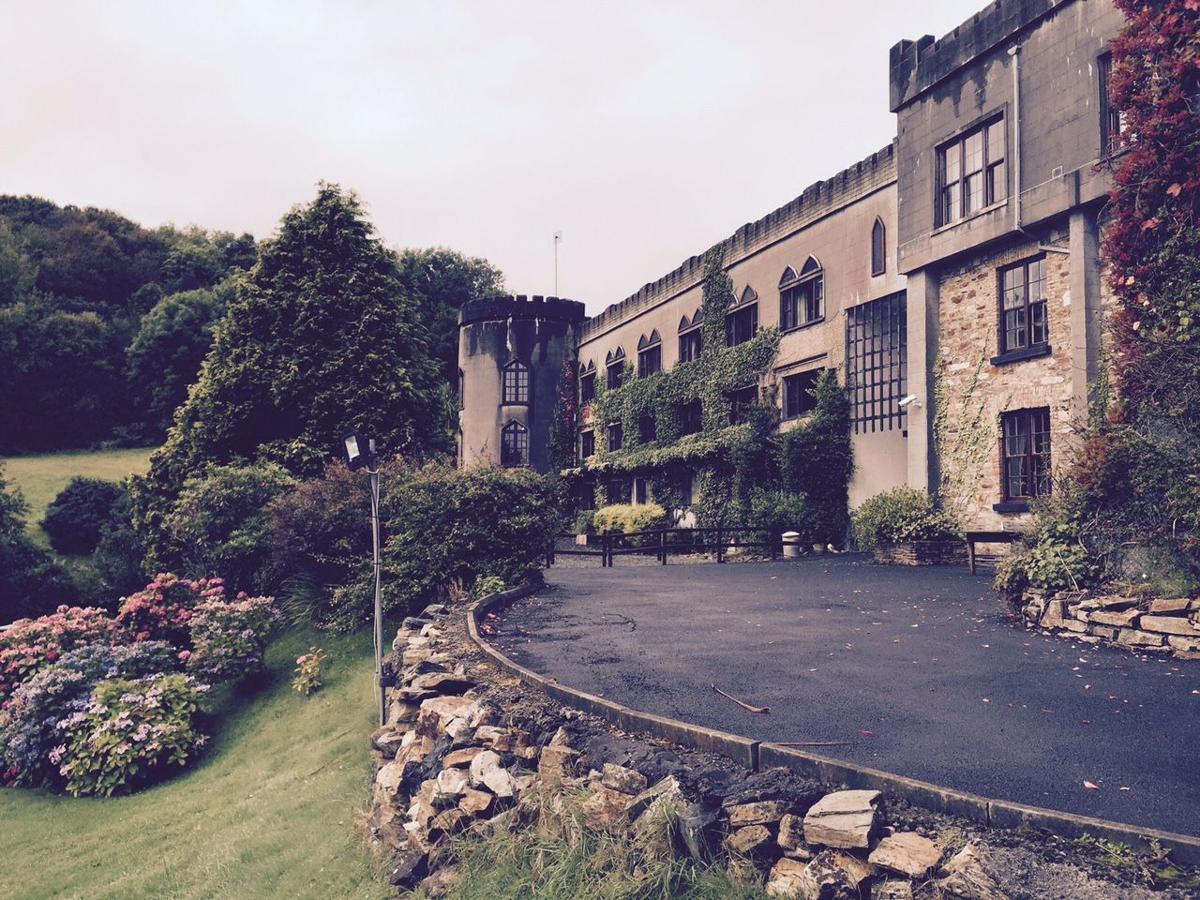 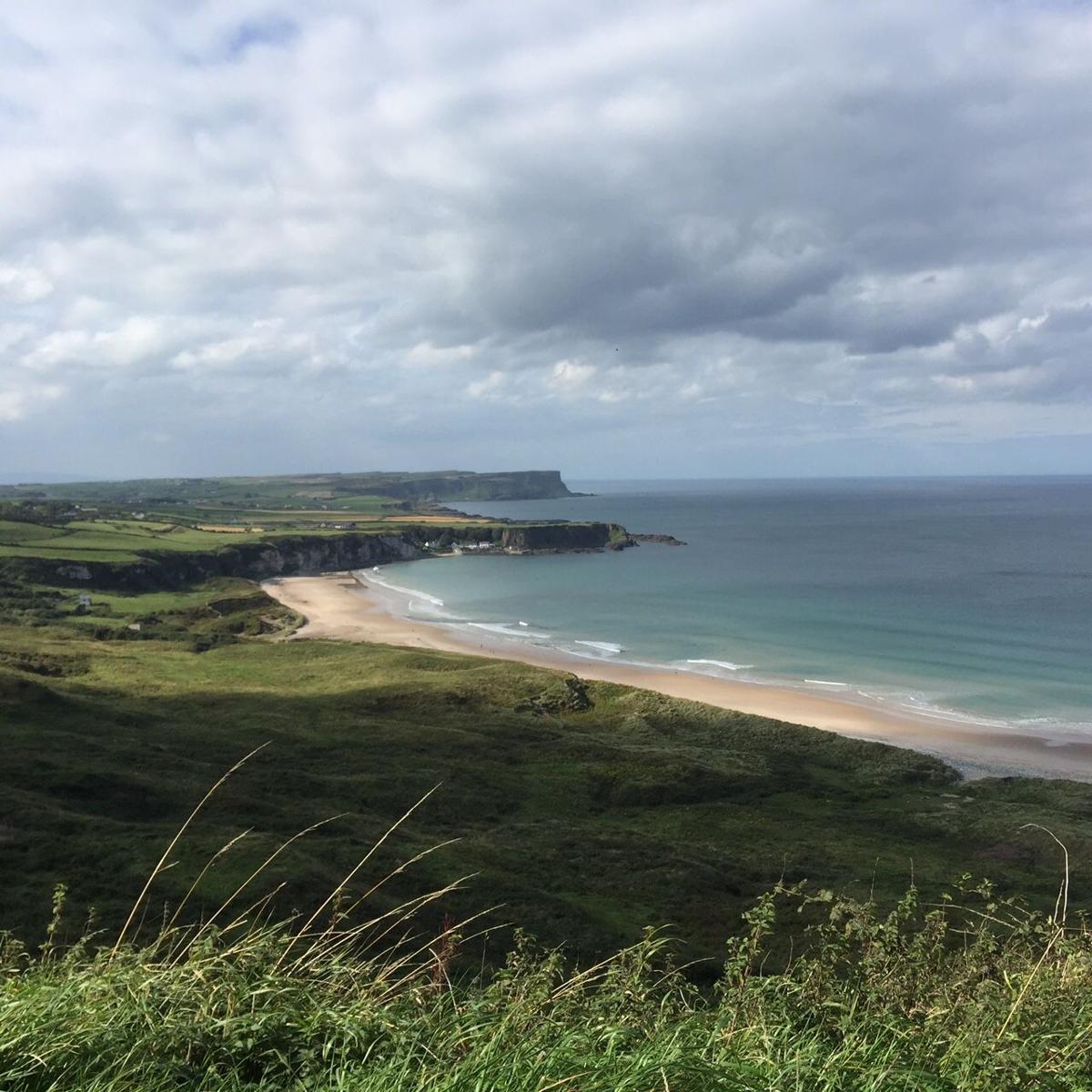 A scene of the Ring of Kerry. Photo by Gene Munger 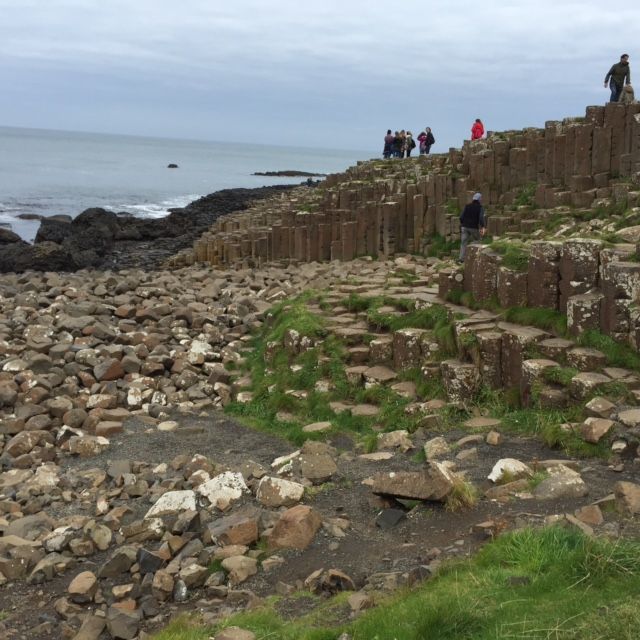 Over the years, many of those who have toured Ireland have continued to rave about its beauty and its friendly welcoming people. So, a visit to Ireland, along with Spain, Portugal and London, was planned for last fall. But with St. Patrick’s Day on this week’s calendar, it seemed a fitting time to share journeys from the Emerald Isle.

We were joined by four other couples for the 14-day tour, which started in Dublin and made its way by small coach in a counterclockwise route around the island, totaling 1,520 miles. Every day confirmed what the previous raves were all about. Indeed, this is one spectacular country replete with incredible scenery, excellent food and meeting Irish men and women not as strangers but as long-time friends.

The Dublin visit was made convenient with our riding the ever-present “hop on-hop off” bus, enabling visits to St. Patrick’s Cathedral, Trinity College, National Gallery and Dublin Castle. There are no shortages of pubs. A local columnist wrote, “the “drink responsibly” slogan is risibly bland and useless ... drink culture lives on.” Believe us, truer words were never written. We finished our Dublin experience with a tour of the Guinness Brewery. Two Dublin evenings provided us with captivating Irish music and dancing.

Leaving Dublin after two days, we visited Kilkenny, located in southeast Ireland. It brought the image of what an Irish town should represent — a place where you would want to live. We took a side trip to the Irish National Stud farm, its beautiful horses and my favorite, Big Bad Bob, whose stud schedule during breeding season keeps him busy four times a day.

On the way to the coastal town of Kinsale, which provided safety to the survivors of the Lusitania in 1916, we stopped at Blarney Castle where we kissed the Blarney stone to gain the gift of eloquence. We were blessed. Dinner at Fishy Fishy was an evening to remember, this seafood capital of Ireland.

Next day to Killarney, a medium-sized town surrounded by natives who frequently suggested “‘tis the most beautiful place on earth.” A sumptuous medieval banquet at a castle was enjoyed by all. The next day we traveled an amazing route on the Ring of Kerry, a 110-mile trip around the southern tip of Ireland with breathtaking natural wonders of the ocean and mountains.

Viewing the scenery as we traveled northwesterly through Galway and Donegal Counties, we saw grazing cattle and sheep on the greenest fields we have ever seen. It certainly made for herds of contented livestock. Rock fences constructed centuries ago essentially eliminated the need for traditional wire enclosures, however, why would the livestock need fences? They did not appear to be anxious to ever leave.

The nearby Cliffs of Mohr were spectacular. It’s Ireland’s most visited natural attraction with one million people visiting annually. The highest point at 702 feet stretches five miles along the Atlantic coast. Walking up to O’Brien’s Tower brings a breathtaking view.

Continuing, we came to Londonderry, the second largest city in Northern Ireland. This old walled city gave us the opportunity to walk the walls, visit the Guildhall and the Tower Museum, both excellent museums of this city’s past history and walk the Peace Bridge over the Foyle River.

It was there where “the troubles” started.” In the early 1970s, the city was heavily militarized along with widespread civil unrest. Catholics were discriminated against, and rioters fought the police. British paratroopers killed 13 unarmed civilians, the Irish Republican Army became active and this conflict lasted until the early 1980s.

Colorful murals on walls expressing both Irish and British’s mind-set about “the troubles” exist, but in conversation with the locals indicate that those strong feelings and resentment are slowly subsiding as current generations replace the old.

Outside of Belfast, we toured Giant’s Causeway, an area of 40,000 interlocking basalt columns, the result of an ancient volcanic eruption — a World Heritage Site and awesome to see.

On to Belfast, the second largest city in Ireland, and was the center for the Irish linen industry. It was there where the ill-fated Titanic was built. A Titanic-themed museum is a must-see. In the early 20th century, Belfast was the biggest and most productive shipyard in the world. It played a major role in the Industrial Revolution until the latter half of the 20th Century. The city continues to remain a center for industry, as well as the arts, higher education and business; it’s the economic engine of Northern Ireland.

Almost two weeks had passed on our Ireland tour as we headed back to Dublin, a journey that had been filled with so many delightful experiences. We could not be more pleased with Ireland, a beautiful country filled with lush green fields and ocean vistas that left us almost speechless, and friendly people whose Irish and Gaelic accents would at times result in our asking ourselves “what did he say?”

The Viking’s early conquest, the Norman invasion of the late 12th Century and its beginning of more than 700 years of direct English and later British involvements caused us to appreciate its secession from the United Kingdom. It later became the Independent Irish Free State in1937 to be called Ireland.

Would we wish to return there? No question; Ireland is one laid-back country. They enjoy a good time and the pubs are filled with laughter and hilarious stories. The people are engaging and their humor is contagious. Ireland’s sports, like ours, do dominate much of conversation, although, our knowledge of cricket, Irish football and rugby is minimal to say the least. Fan appreciation in those sports, like ours, is intense and continuing — it is a major part of their life.

Irish origin in our country is heavy; it was said that there are more than forty percent of our citizens that have some Irish in their ancestry. Flagstaff, for sure has its share.

Should one like to visit Ireland? Tours are available and won’t break your budget. It would be easy to rent a car, equipped with a good map, a GPS and go it independently. Accommodations are plentiful, hotels or B&Bs. Good times are absolutely guaranteed. We strongly believe your next vacation across the pond should include Ireland.

A scene of the Ring of Kerry. Photo by Gene Munger