MNA column: Dragonflies and damselflies in northern Arizona
0 comments
Share this
{{featured_button_text}}
1 of 3 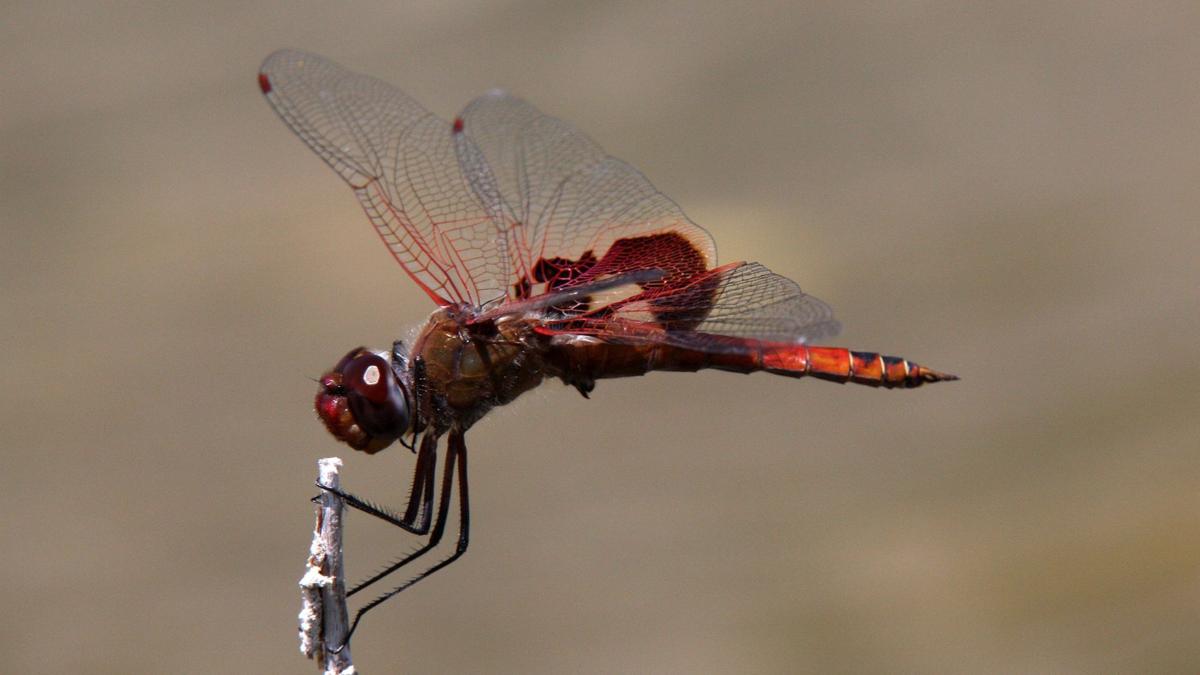 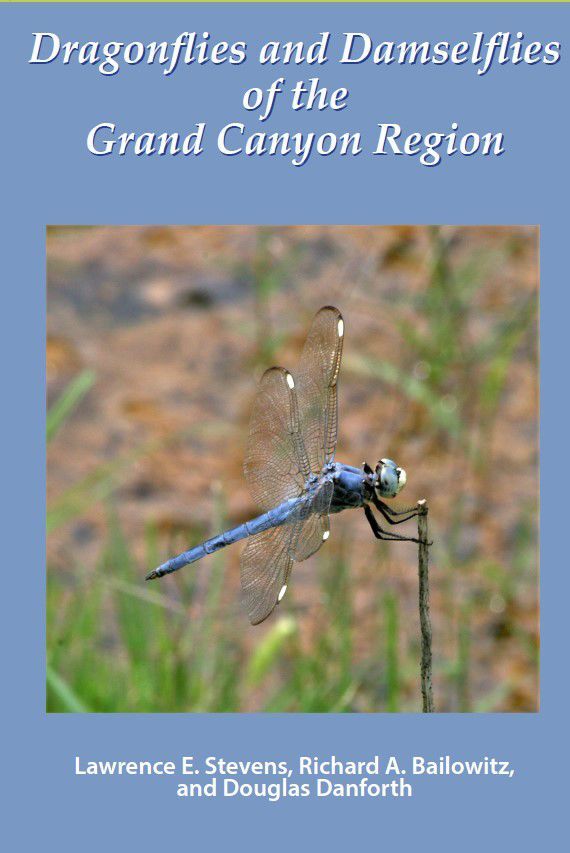 With gossamer wings and with indescribably colored bodies, dragonflies have caught the eye and the imagination of our many cultures here in northern Arizona. These remarkable insects are depicted in paintings, pottery, and jewelry displayed at the Museum of Northern Arizona, and already are cruising along our streams.

Over the past 50 years the museum has assembled the most complete collection of southern Colorado Plateau dragonfly and damselfly species in its Easton Collections Center, and is compiling that information to improve understanding of their distribution and ecology.

Dragonflies and their usually smaller relatives, damselflies, are among the most widely recognized, non-pest insects. They are classified as belonging to the order Odonata, which is one of the most ancestral insect orders, and they are predators in both their aquatic larval and adult flying life stages.

Dragonflies have been flying in our region since the Mississippian Period, 350 million years ago. Some early dragonfly ancestors, such as the griffinflies were the largest of all flying insects, with a wingspan of more than 27 inches.

Although still conspicuous, modern dragonflies only reach a quarter of that wingspan. Dragonfly wings have a complex venation pattern – a hazy roadmap of their evolution, with several advances in wing structure following major extinction events. Their wing architecture is the result of rigorous tested through natural selection each annual generation over that enormous duration of geological time.

Today, Odonata are remarkably diverse, with 5,680 species described worldwide, and additional new species discovered annually. Their aquatic larvae often are bottom-dwelling or bank-dwelling monsters, with a lower jaw they throw forward at amazingly high speeds to grab other aquatic insects, tadpoles, and small fish. Larval dragonflies jet water through their abdomens to zoom through their aqueous habitat, while damselfly larvae sport caudal gills.

Adult Odonata are among the most agile of all flying organisms, capable of moving all four of their wings independently. Their aeronautical capability and large eyes, with nearly 360° vision, allow them to catch fast-moving, hard-to-see mosquitoes, other flies, and other volant prey. Adult dragonfly males often are territorial, and engage in seemingly relentless defensive flights to protect their stream and marsh territories from intruding males. Females are closely guarded by the males, and lay eggs in or under the water surface.

MNA Biology Curator Larry Stevens and his colleagues Rich Bailowitz and Doug Danforth have been studying Odonata distribution and ecology in and around Grand Canyon for the past 40 years. They report 89 species on the southern Colorado Plateau, including 49 dragonfly species and 40 damselfly species, and describe the taxonomy, distribution, evolution, and ecology of 69 species in their newly released book Dragonflies and Damselflies of the Grand Canyon Region (Springs Stewardship Institute 2020; SpringStewardshipInstitute.org). Profits from the book will be donated to MNA to support it science programs.

In addition to distributional information, Stevens et al. report that more than a third of the species in the region have ranges extending into Mexico and the tropics, while a quarter of the species have more northerly ranges. The high biodiversity of Odonata in and around Grand Canyon indicates that the region is a mixing zone, one in which past and present climate changes have influenced assemblage composition.

They also report several intriguing cases of isolated populations, including the first known breeding population of Central American Masked Clubskimmer dragonflies in the United States, and the most southerly occurrence of Taiga Bluet damselflies in ponds on the North Rim.

Although no species in the region previously have been considered as being rare or at risk, many populations (particularly damselflies) are highly localized in distribution, with nearly 17% of the region’s Odonata restricted to only a few localities. Because natural water sources, like springs and streams are rare and highly threatened, habitat loss and climate change may threaten to this remarkably diverse and fascinating group of insects.

For decades, the focus of those concerned with wildlife habitat has been maintaining biodiversity via habitat protection and restoration. Then…

EarthTalk: Hydrogen fuel cells were once the future king, where art thou now?

Dear EarthTalk: What’s the latest on hydrogen powered fuel cells? Not long ago they were touted as the energy source of the future, but news h…

Two pandemics plague Flagstaff: COVID-19, and institutional racism. Everyone is keen to confront COVID-19, but pleas for addressing structural…

POINT: Americans’ trust in media is broken; here’s how to fix it

Americans’ trust in the national news media is low and getting worse. Mainstream journalism has lost the respect of much of the public, though…

Spotlight on Climate: What do we know about climate change?

There are some who are unsure about climate change. Is it happening? Is it natural? Is it caused by us? What will happen next? With so many so…

On April 26, the U.S. Supreme Court heard oral arguments in a case that could unmoor decades of transparency laws, even as dark money spending…

Richard Kyte: We can learn a lot from working with our hands

Opinion: If there is one thing you learn from working in the world of things — whether it is farming, manufacturing or construction — it is that intentions are very different from results.

COUNTERPOINT: The path to restoring journalism as a pillar of our democracy

Dorothy Butler Gilliam, the first Black woman reporter at The Washington Post, said in 2019, “When journalists are being called ‘an enemy of t…