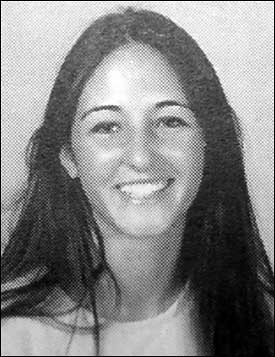 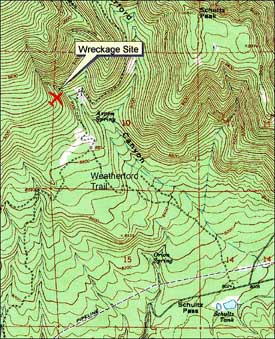 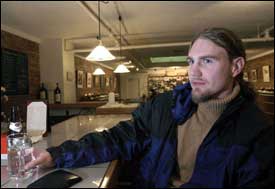 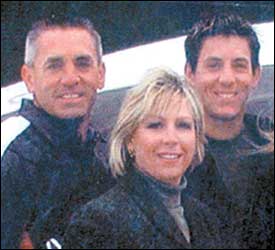 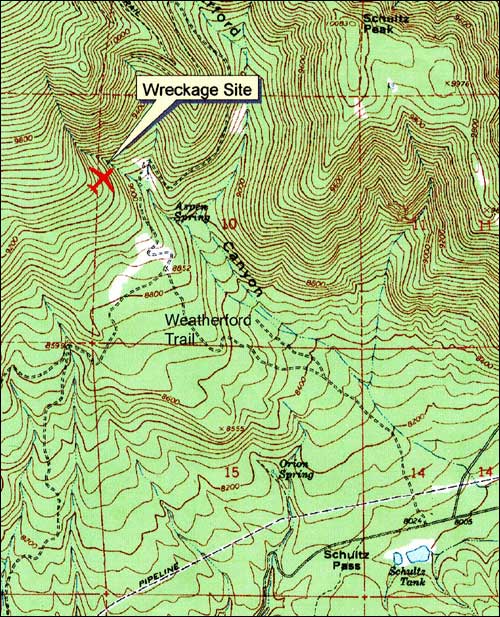 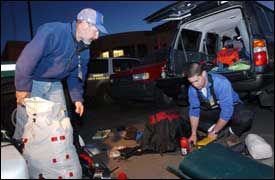 A hiker descending Schultz Peak on Sunday discovered the wreckage of a plane carrying four people that was reported missing near Flagstaff Jan. 8.

There were no survivors.

The twin-engine Piper PA-23 was en route from Las Vegas to Midland, Texas, when it disappeared from radar around 12:20 p.m. on Jan. 8.

Hundreds of searchers had scoured an 81-square-mile area of the Flagstaff region by air and on foot for 11 days without success.

The plane was registered to the Cowboy Church of the American West in Midland. Family members have identified the passengers as Pastor Monty Price; his wife, Susan; their son, Jake; and Lendon Stovall, who was identified as Jake's girlfriend.

The hiker, Frank Eargle, 29, a self-employed computer technician living in Flagstaff, found the plane shortly after 4 p.m. at an elevation of 9,400 feet on the south side of Schultz Peak, about 10 miles north of Flagstaff. He used a cellphone to call the Coconino County Sheriff's Office.

"I wasn't up there looking for an airplane," he said late Sunday night. He had hiked the area before.

The sun was setting below the ridge as Eargle was dropping down the south face of the mountain above the Weatherford Trail.

He stopped, noticing what looked like pieces of trash on the side of the mountain.

"But I was thinking it was an odd location for garbage," he said. "Then I started seeing larger pieces — they looked like siding."

Then he saw the tail of the plane intact. From what he noticed of the fresh burns on the plane and on the shrubbery around the crash site, the crash had occurred fairly recently.

He moved to a clearing, where he used his cellphone to call 9-1-1. He remained at the scene for the next 112 hours as a Department of Public Safety helicopter hovered overhead, fixing the location of the crash.

Eargle said there were no downed trees at the scene and there was no snow on the plane.

Much of the plane had burned on impact with the side of the mountain, said Chief Deputy Bill Pribil of the Coconino County Sheriff's Office.

The Sheriff's Office sent a deputy sheriff and two volunteers to spend the night guarding the plane until this morning.

Officials plan to remove the bodies from the wreckage today, Pribil said. They will be taken to the Coconino County medical examiner, where they will be identified, he said.

"This brings closure to the family and to the search teams," said Incident Commander Randy Servis of the Sheriff's Office.

Over 250 people, including 125 soldiers from the Arizona National Guard, had participated in the search this past weekend. Search and rescue teams came from all over Arizona to comb the forest, while DPS helicopters and fixed-wing aircraft flown by volunteers with the Civil Air Patrol looked down from above. Officials also used military satellite technology in the search.

After staging a re-creation of what might have happened to the aircraft, search teams had narrowed the search to a five-mile-long swath of forest on the south side of the San Francisco Peaks. The crash site was believed to be just outside that search tract.

IN A BETTER PLACE

Britt Mangum, Monty's cousin, cried softly as she talked about Monty and his family.

She has felt the pain of loss before when both of her parents were killed in a car accident nine years ago.

"I'm not really sure if it's better to know," she said.

Robert and Sally Wagner are the parents of Susan Price.

Speaking slowly, his voice thick with emotion, Robert said they believe the family is in a better place.

"We may be Susan's parents and Jake's grandparents, but we know there are hundreds and hundreds of people grieving equally for their pastor."

Monty and Susan Price were married August 1978. Since Monty joined the Cowboy Church of the American West 15 years ago, his following has grown into the hundreds of thousands.

"We have a sense of closure. We believe they're in a better place. We'll grieve and then we'll go on from there," said Robert.

Haven Caspary Walker died suddenly from unknown medical causes on February 3, 2020 in Flagstaff. He was respected and loved by many in Flagsta…

With his home kitchen completed, Charlie Lewis will now be able to offer Flagstaff homemade pies as he has in his other stops in Arizona and C…