After about a six month closure, the pedestrian bridge that spans from Wheeler Park to the downtown Library parking lot will be removed.

The 30 year old bridge was closed this June after dry rot was discovered on one of the support beams and the bridge was deemed unsafe after a structural assessment.

According to a press release from the city, staff considered repairing or rebuilding the bridge but after reviewing the anticipated costs and life-span of a replacement, the city decided to remove the bridge.

In June, Claire Harper with the city’s Parks and Recreation department told the Sun that because of stricter regulations for building in the flood plain, the estimated cost of replacing the bridge could be as high as a million dollars.

By comparison, the Matt Kelly Memorial Footbridge over Cedar Avenue spans four lanes of traffic, has wrought iron guardrail fencing and cost $806,000, with $100,000 coming from a state Heritage Fund grant.

The city plans to begin dismantling and removing the bridge before the end of the month. Removal is expected to be completed by December 21.

City council passes climate change adaptation plan, but will it be implemented?

Flagstaff City Council unanimously approved the city’s climate change action and adaptation plan Nov. 20, but now that it has been passed, it …

Council goes with bonds as Rio project appears on the horizon

After a record number of housing sales earlier this year, the market seems to have shifted substantially as the number of houses sold in town …

With the recently passed climate change adaptation and action plan hanging over their heads, Flagstaff City Council directed staff to draft an…

More pile burns planned near Flag throughout the week

After conducting a number of pile burns during the last two days of November in the areas around Flagstaff and Clints Well, fire managers with…

Flagstaff City Council may be changing regulations on decibel levels for special events at Wheeler Park alone, after residents of nearby neigh…

Residents can own pieces of the Wheeler Park bridge

The City of Flagstaff will be giving out pieces of the dismantled Wheeler Park pedestrian bridge to interested residents.

From first kisses and gender reveals, to play dates and picnics, the Wheeler Park pedestrian bridge that arched over the Rio de Flag, leading … 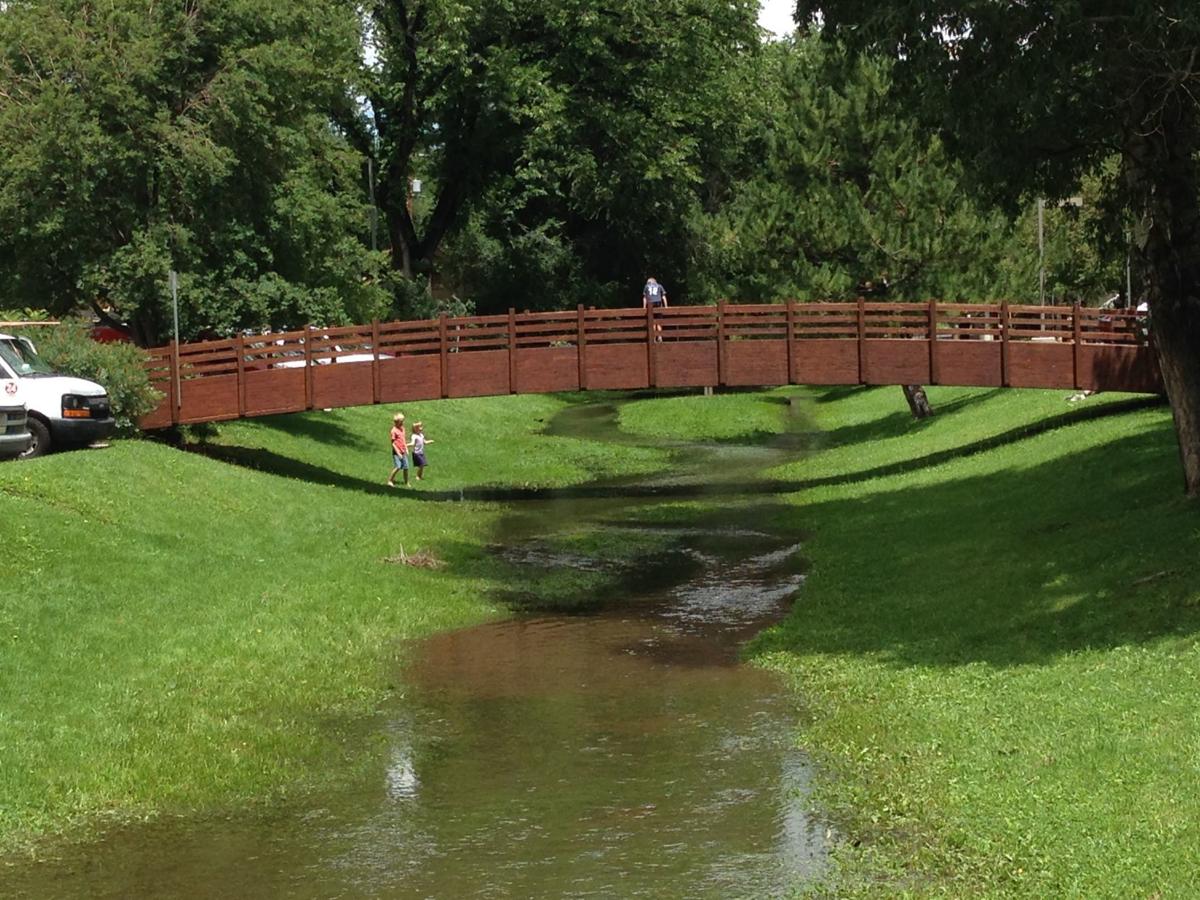 A trio of kids play in the water from the Rio de Flag and around the bridge from Wheeler Park to the Flagstaff Library after a rain storm last year. 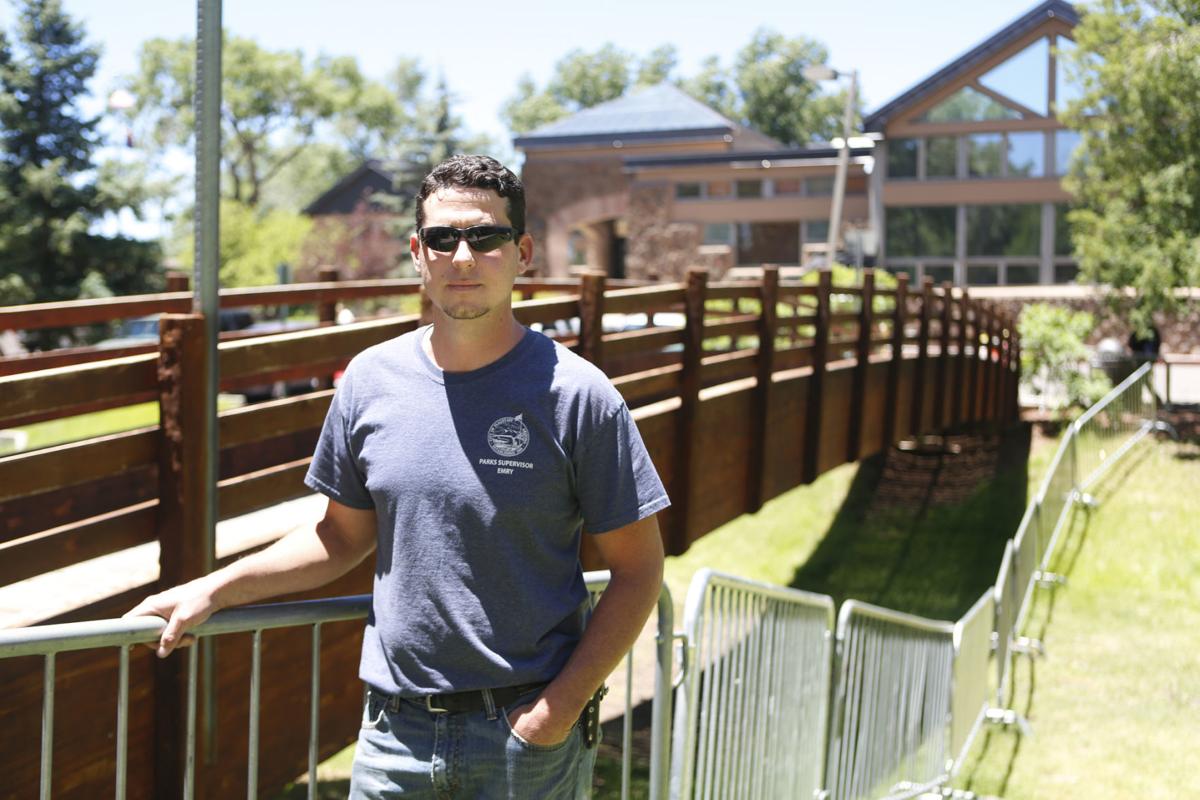 Emry Pensinger, the Flagstaff Parks Supervisor, stands in front of the bridge connecting Wheeler Park and the Flagstaff Public Library. Dry rot has forced its closure and possible removal.