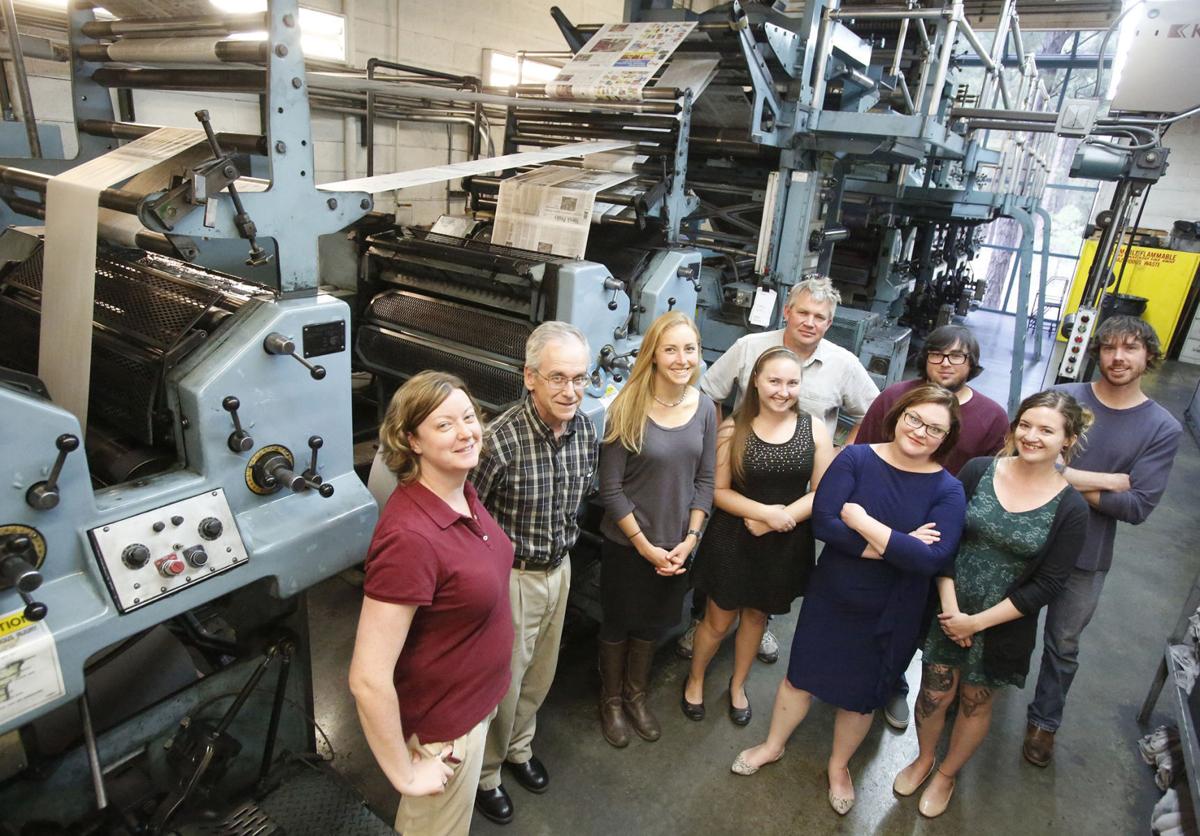 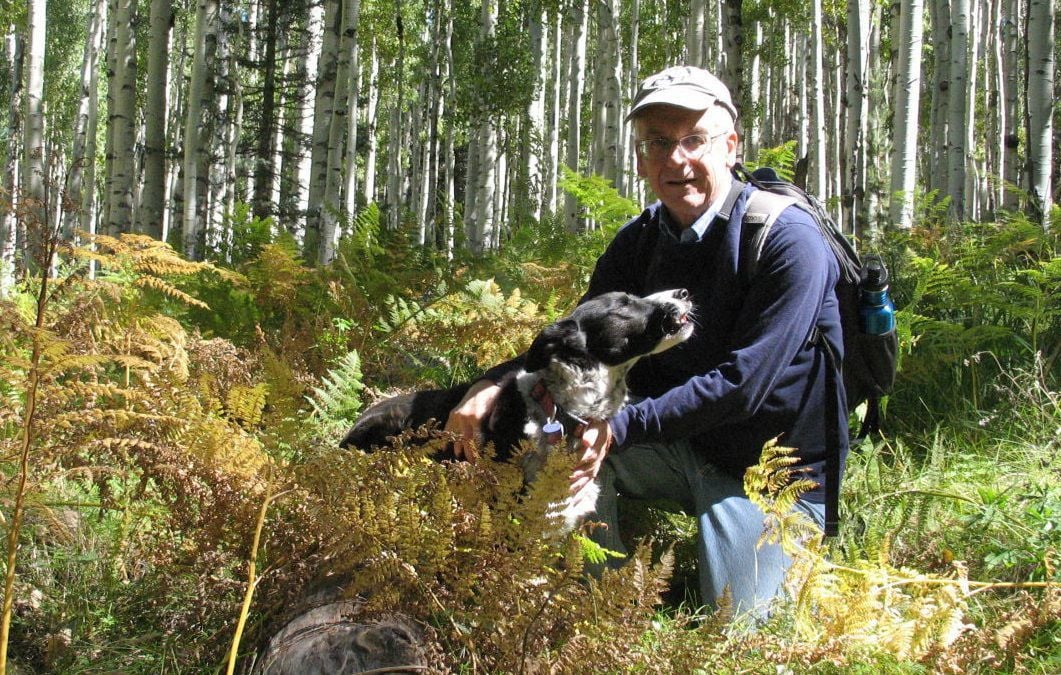 To say that Randy will be missed is an understatement of monumental proportions. He was, in many ways, the voice of the newspaper, the guardian of free speech for the community, and the institutional memory of the Arizona Daily Sun.

Randy Wilson, the managing editor of the Arizona Daily Sun, died suddenly and unexpectedly on Saturday afternoon. He was 65.

Randy loved this newspaper. He loved the idea of it as well as the day-to-day challenge of putting out a relevant, thought-provoking, credible publication. Randy was a journalist through and through. He was blessed with a natural curiosity, uncommon courage and an intellect that was as fine-tuned as any I have known. He was widely read and understood local, national and international issues with phenomenal depth. As the author of virtually all of our local editorials, his knowledge and insights were abundantly obvious.

Randy’s commitment to journalistic ethics made him a stickler about preserving newsroom independence. He steered clear of anything that would compromise integrity or that had the appearance of a conflict of interest. His reporters weren’t allowed any free lunches, both literally and figuratively. He was tenacious in seeking transparency from government sources, which sometimes ruffled some feathers, but ultimately earned him the respect of community leaders.

Randy loved to be active, chronicling a number of his hiking and cycling outings in the outdoor section of the newspaper. He loved his family fiercely. Combining outdoor activities with family associations was heaven for him.

Last Wednesday morning, July 4th, provided a window into Randy’s personality and commitment to community. He started the day by overseeing the Four on the Fourth race that he and his family instituted years ago. Then he made his way to the July 4th parade staging area to finish decorating the Daily Sun’s annual entry, a vehicle honoring the most recent Citizens and Organization of the Year. After all that he turned his attention to the unrelenting task of getting out the next day’s newspaper.

I don’t know what we’re going to do without Randy’s steady, mentoring hand in the newsroom. But I know that we will have to figure it out. Randy wouldn’t expect any less than carrying on the journalistic excellence that was his hallmark.

If you have memories of Randy and/or his impact on the community and would like to share them, please send them to Associate Editor Chris Etling at cetling@azdailysun.com.

An editor who had an unwavering commitment to community journalism, civil discourse and rigorous reporting. A man who, as a child, was the rin…

After 23 years at the Arizona Daily Sun and more than four decades in the industry, publisher Don Rowley will be retiring at the end of the month.