The three-story Country Inn and Suites will replace the historic Knights Inn. This artist's rendering shows what the location could look like facing Butler Avenue. 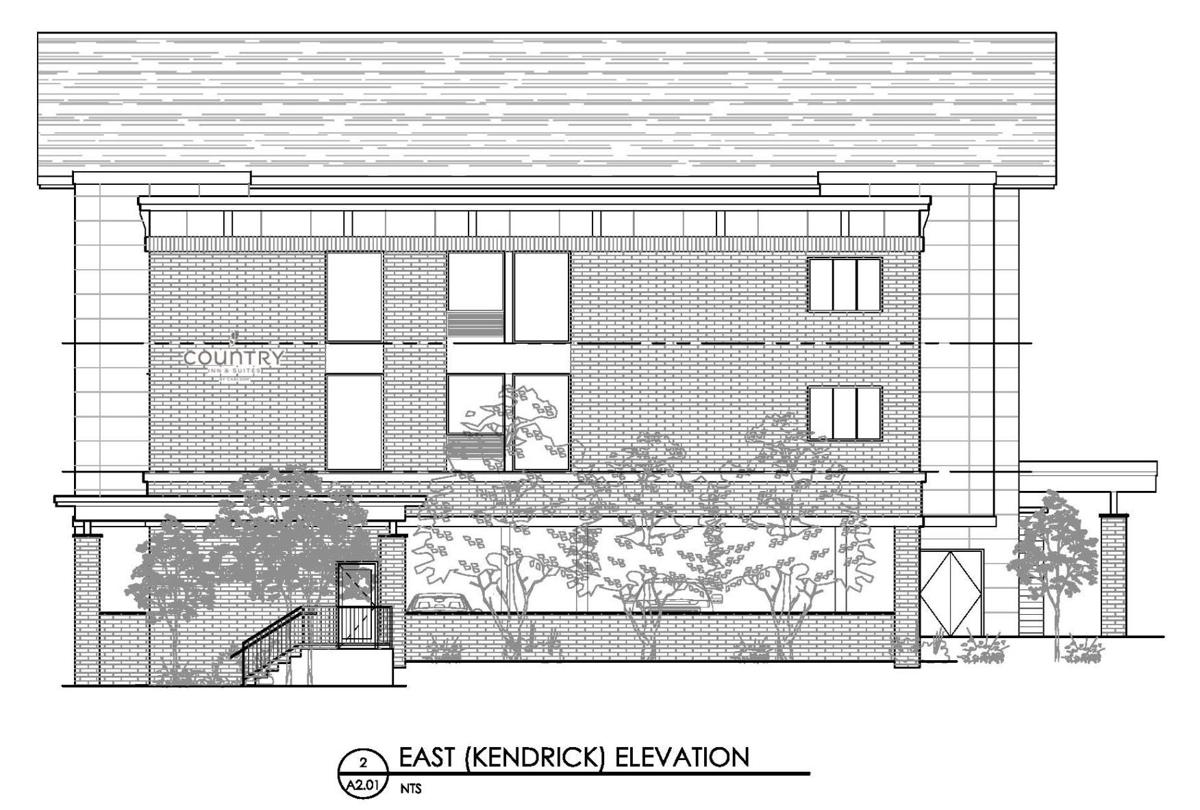 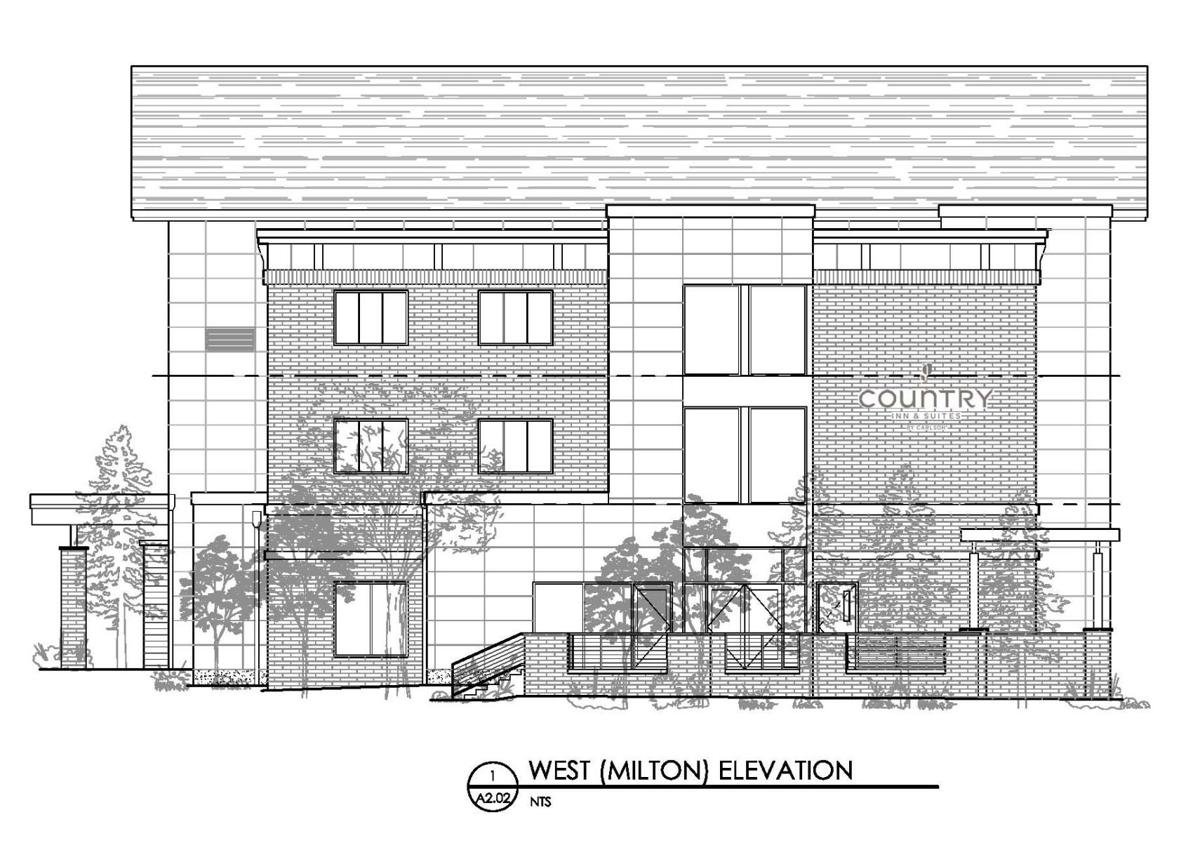 The three-story Country Inn and Suites will replace the historic Knights Inn. This artist's rendering shows what the location could look like facing Butler Avenue.

Demolition of the historic Knights Inn motel on the corner of South Milton Road and West Butler Avenue began this week, and a new three-story hotel is planned to take its place.

Mike Patel, who has owned the property since 2007, said he hopes the new building will bring in more business and allow him to better compete with the myriad of other hotels that have opened in the last 11 years around town.

Despite the motel's history, Patel said he decided against simply renovating the building as they would not be able to make the improvements they wanted within the building's current footprint.

Although the demolition of the Knights Inn has already begun, they are still working with the city to acquire the construction permits. According to Ryan Smith, the project's architect, they are hoping to receive the permits in the next two weeks and construction would likely start shortly thereafter.

Construction itself is expected to last about eight months.

Smith said they wanted to be careful about the design of the building given other recent high-profile construction projects in the area.

“It’s kind of in a location where it is not really downtown but it’s on the fringe,” Smith said, and the design of the building somewhat reflects that. The building will be a mix of a traditional downtown brick look and a more modern aesthetic. Smith said he is pleased with the building’s scale, adding it is not a massive building.

Patel added he doesn’t see why anyone would be upset as the land use is not changing.

Included in the project is money to relandscape and beautify the public right-of-way that nearly surrounds the building, including the corner of Milton and Butler.

The motel began its life in the 1950s as the Spur Motel.

Adrian Skabelund can be reached at the office at askabelund@azdailysun.com, by phone at (928) 556-2261 or on twitter @AdrianSkabelund.

As a future for potable use emerges, council takes control on reclaimed water issues

In a 5-2 decision Tuesday, Flagstaff City Council returned the authority to decide on new reclaimed water agreements back to themselves after …

Happy to see the improvement. Had heard a whisper that NAU had brought that site. Glad they didn't. If NAU needs more room, eliminate the stupid football program, cut the athletics fee back and build on those practice fields. Now, that makes sense.

If the only time you see the mountains is from you car on Milton, take a walk.

They should deny it simply because they started the project assuming there wouldnt be objections. The last thing we need in that location is more traffic. And just wait for overflow Hubbers taking up those parking spaces.

If the property doesn't need to be rezoned and they build to the zoning code, building code, and landscape standards set by the city, I don't think they need to hear your objections.