These non-virus headlines are in the news this morning: TikTok's owner picked Oracle over Microsoft in a bid to keep the app running in the US; in defiance of Nevada's governor, Trump held his first indoor rally since June; the NFL returned, baseball had a no-hitter, and tennis got a first-time major champion in a special Sunday in sports.

Read on for these stories, other top headlines, celebrity birthdays and more.

TikTok owner picks Oracle over Microsoft as US tech partner

The owner of TikTok has chosen Oracle over Microsoft as the American tech partner that could help keep the popular video-sharing app running in the U.S., according to a person familiar with the deal who was not authorized to speak publicly about it.

President Donald Trump's administration has threatened to ban TikTok by Sept. 20 and ordered owner ByteDance to sell its U.S. business, claiming national security risks due to its Chinese ownership. The government worries about user data being funneled to Chinese authorities. TikTok denies it is a national security risk and is suing to stop the administration from enacting the threatened ban. Read the full story here:

Oracle and TikTok struck a deal. What it is, none will say

In open defiance of state regulations and his own administration’s pandemic health guidelines, President Donald Trump hosted his first indoor rally since June, telling a packed, nearly mask-less Nevada crowd that the nation was “making the last turn” in defeating the virus.

Eager to project a sense of normalcy in imagery, Trump soaked up the raucous cheers inside a warehouse Sunday night. Relatively few in the crowd wore masks, with a clear exception: Those in the stands directly behind Trump, whose images would end up on TV, were mandated to wear face coverings.

Not since a rally in Tulsa, Oklahoma, that was blamed for a surge of coronavirus infections has he gathered supporters indoors. The pandemic had killed nearly 200,000 Americans and was still claiming 1,000 lives a day. Read the full story here:

Sunday in the parks: The playoffs, NFL, a no-hitter and more

In a year where good days seem in short supply, sports delivered one.

The NFL roared back to life, even if the roar was from fans who weren’t in the stadiums. Baseball saw a no-hitter. The NBA and NHL playoffs continued. Men’s tennis and women’s golf got first-time major champions. And one school reached the AP Top 25 for the first time since World War II.

Sunday in the parks: The playoffs, NFL, a no-hitter and more

Click on the links below for full versions of these stories and scroll further for trending stories, a look at today in history and celebrity birthdays.

Easing fires not as simple as climate change vs. forest work

Another tropical storm to soak the Gulf Coast while the West coast could use that rain to combat the destructive wildfires. CNN Meteorologist Pedram Javaheri has the details. Watch here:

Take a look inside a few recently listed celebrity-owned homes

These were the most popular baby names of 2019

Image of the day

Week in review: Top photos of the week from AP

On the 34th day of a strike by players, Acting Baseball Commissioner Bud Selig announced the 1994 season was over, and more events that happen…

Here's a look back at sports happenings on this date in history, Sept. 14.

Trump paid no US income tax 10 of past 15 years, tax records show

Trump paid $750 in taxes in 2016 and again in 2017, but paid no tax most years, according to a report Sunday in The New York Times. A lawyer for Trump called the report inaccurate.

Your daily Election 2020 roundup: Trump tries to chip away at Biden's Hispanic support in Florida; Obama endorses Ga. Senate candidate; and a gallery of images from the trail.

See where and how fast virus cases are rising in our state and nation, in 8 maps and charts

The past week delivered sobering numbers: More than 7 million COVID-19 cases confirmed in total, with cases and deaths rising again in more than 20 states. See for yourself where things are headed this fall.

President Donald Trump plans to pick Amy Coney Barrett to be the new Supreme Court justice, according to multiple senior Republican sources with knowledge of the process.

Your morning headlines: Trump cites ballots in refusal to commit to peaceful transfer; the Breonna Taylor aftermath; and more. Get caught up here.

Virus lockdowns are fading, but GOP outrage in campaigns isn't; military suicides up in COVID era

Coronavirus update: Military suicides up as much as 20 percent; world closes in on 1 million deaths; British politicians curb their drinking. Get caught up.

Gale Sayers, Bears Hall of Fame running back, dies at 77

Nicknamed "The Kansas Comet" and considered among the best open-field runners the game has ever seen, Sayers died Wednesday.

Barrett on record: Find out where court nominee stands on issues that matter to you

Amy Coney Barrett is Trump’s choice to replace Justice Ruth Bader Ginsburg, but she is more an heir to conservative hero and former justice Antonin Scalia. Find out why here.

Answering the most common questions people have about voting

Answering the most common questions people have about voting 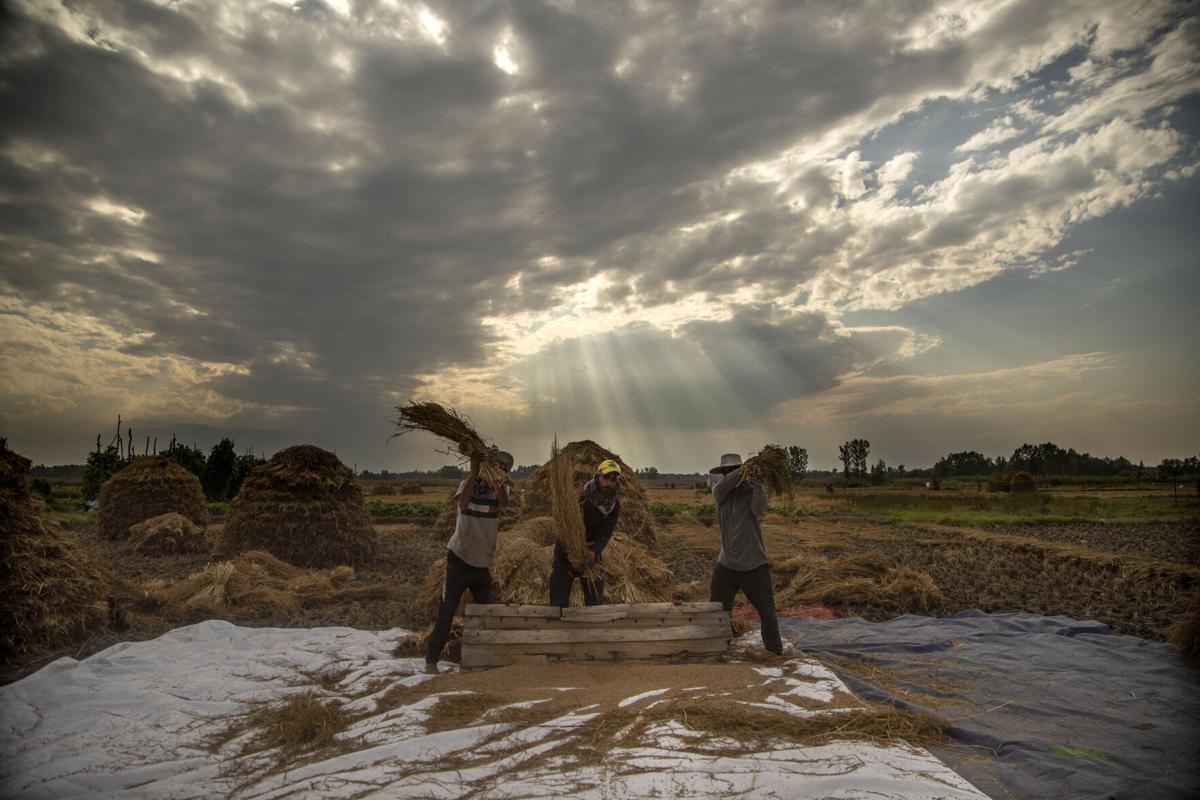 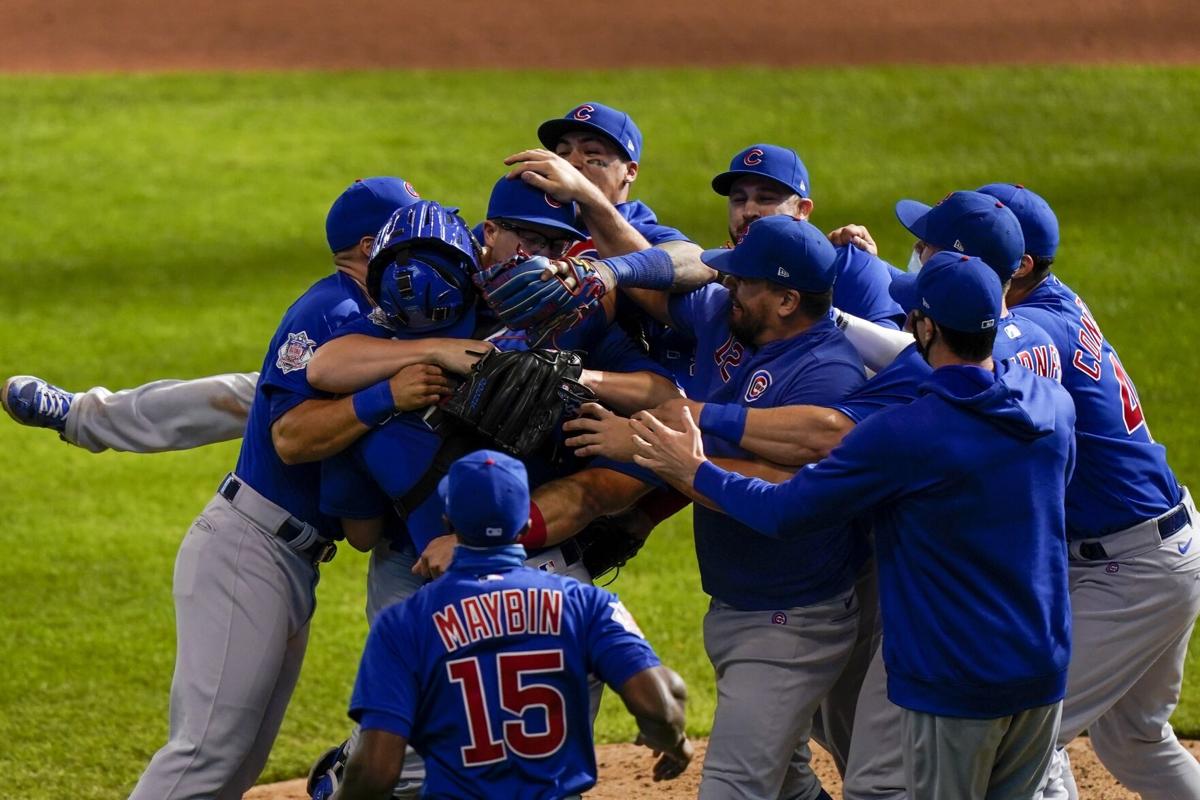 Chicago Cubs starting pitcher Alec Mills is swarmed by teammates after throwing a no hitter at a baseball game against the Milwaukee Brewers Sunday, Sept. 13, 2020, in Milwaukee. The Cubs won 12-0. 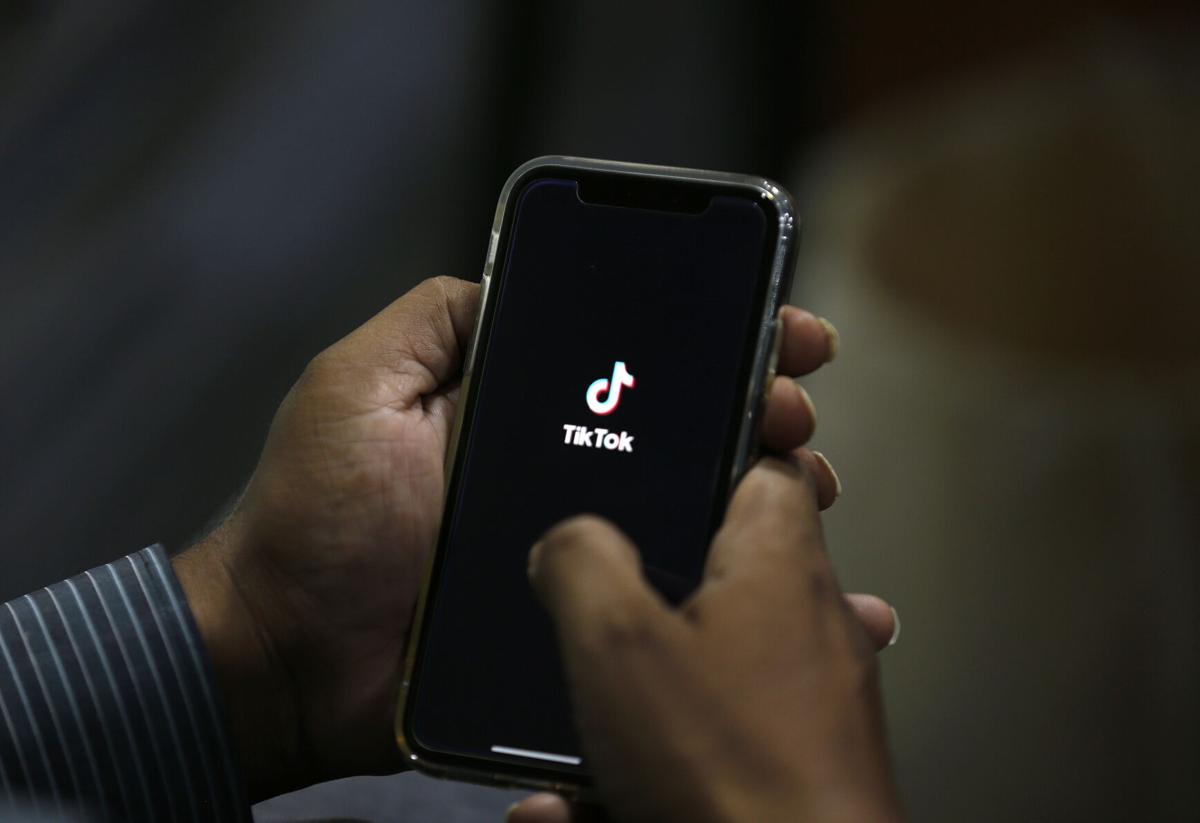 In this July 21, 2020 file photo, a man opens social media app 'TikTok' on his cell phone, in Islamabad, Pakistan. 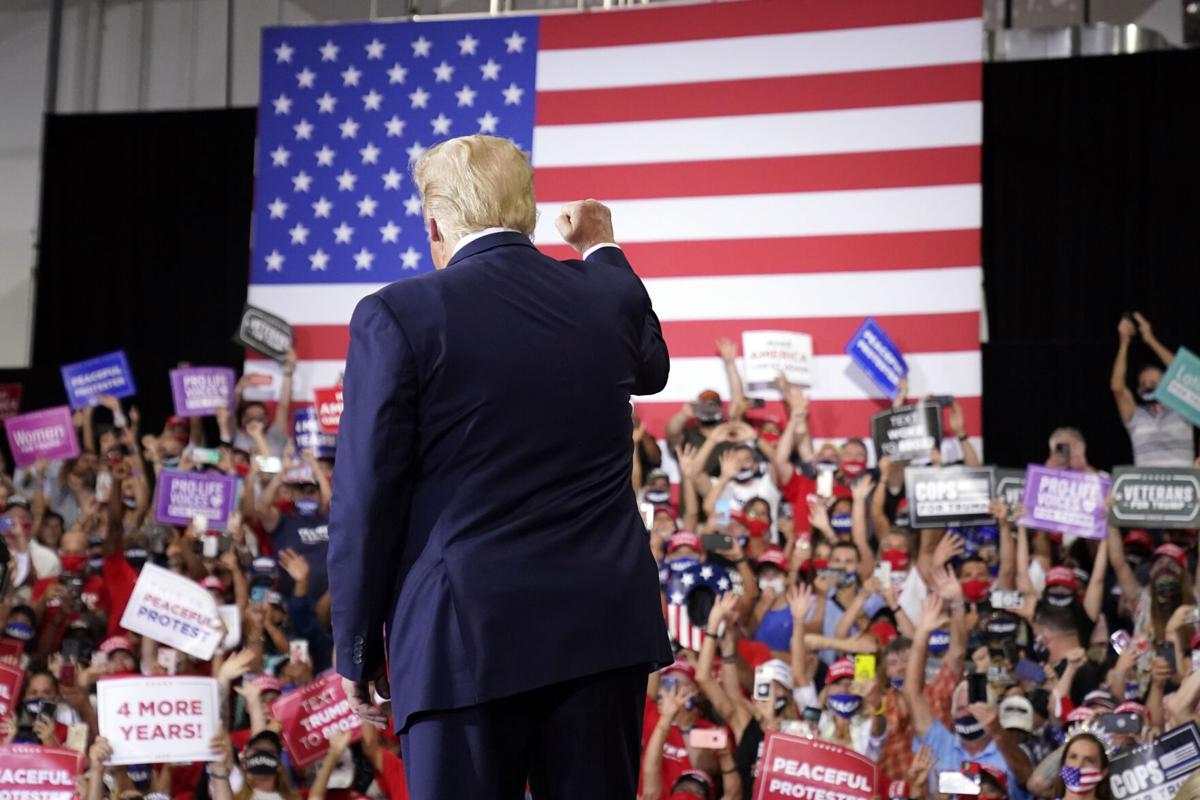