Counties with the most crashes 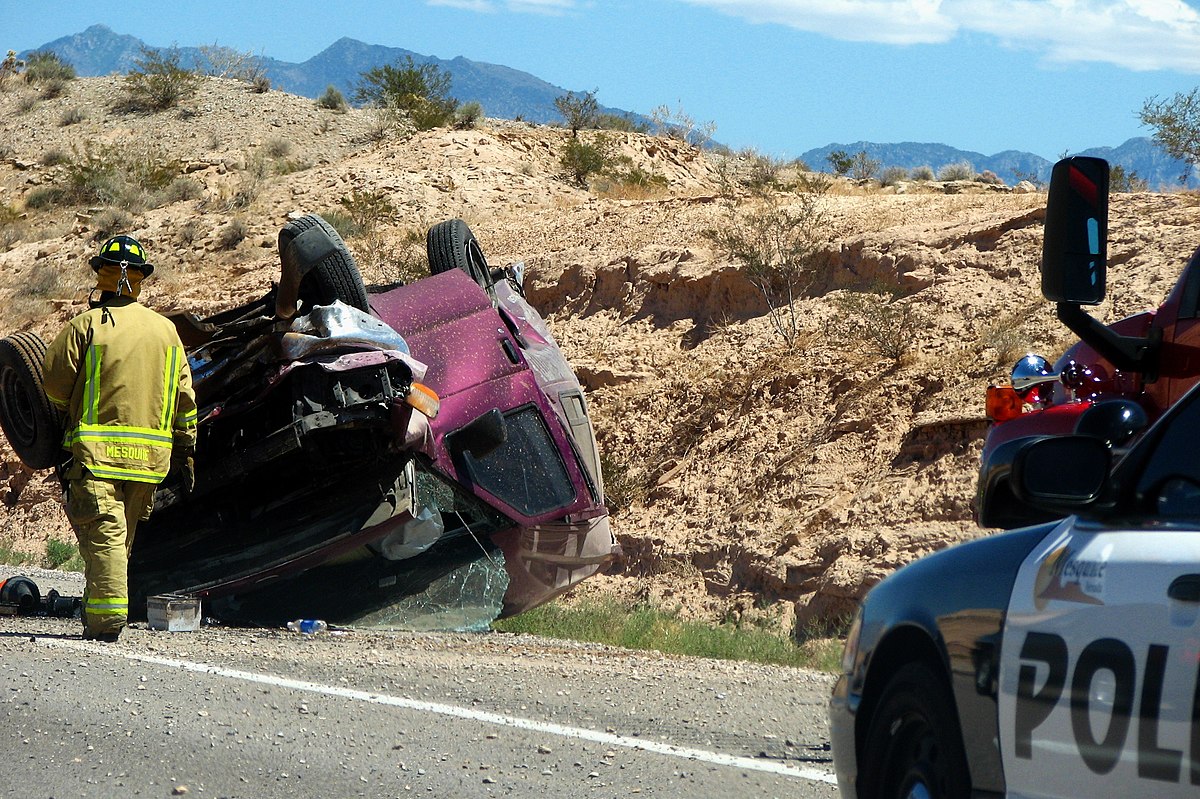 Despite new innovations in auto safety features, traffic fatalities increased by 7.2 percent nationwide from 2014 to 2015.

Within each state, rates of traffic fatalities can vary wildly. That's why AxleGeeks, a transportation research site, decided to identify the most dangerous county in every state for car accidents.

To compile this list, AxleGeeks looked at data from the National Highway Traffic Safety Administration from 2000 to 2015 and found the county with the most car-related fatalities in every state. AxleGeeks then found the percent each county contributed to its state's total fatalities. The list is organized alphabetically by state.

In most cases, the most populous county in each state also had the largest number of traffic-related deaths. There are some interesting exceptions, though. For instance, both El Paso County in Colorado and Worcester County in Massachusetts rank No. 1 in their respective states for auto fatalities, despite not being the most populous county. This could be due to a number factors, including longer commute times and fewer public transportation options outside of the major metro areas.

*Note that we did not use per capita figures because it filtered for the smallest counties unequivocally. Moreover, we did not use a population filter because the fatalities in one county may be completely unrelated to the residents of said county. While this methodology typically featured the most populous county, it was ultimately considered a more accurate representation of the most dangerous county. 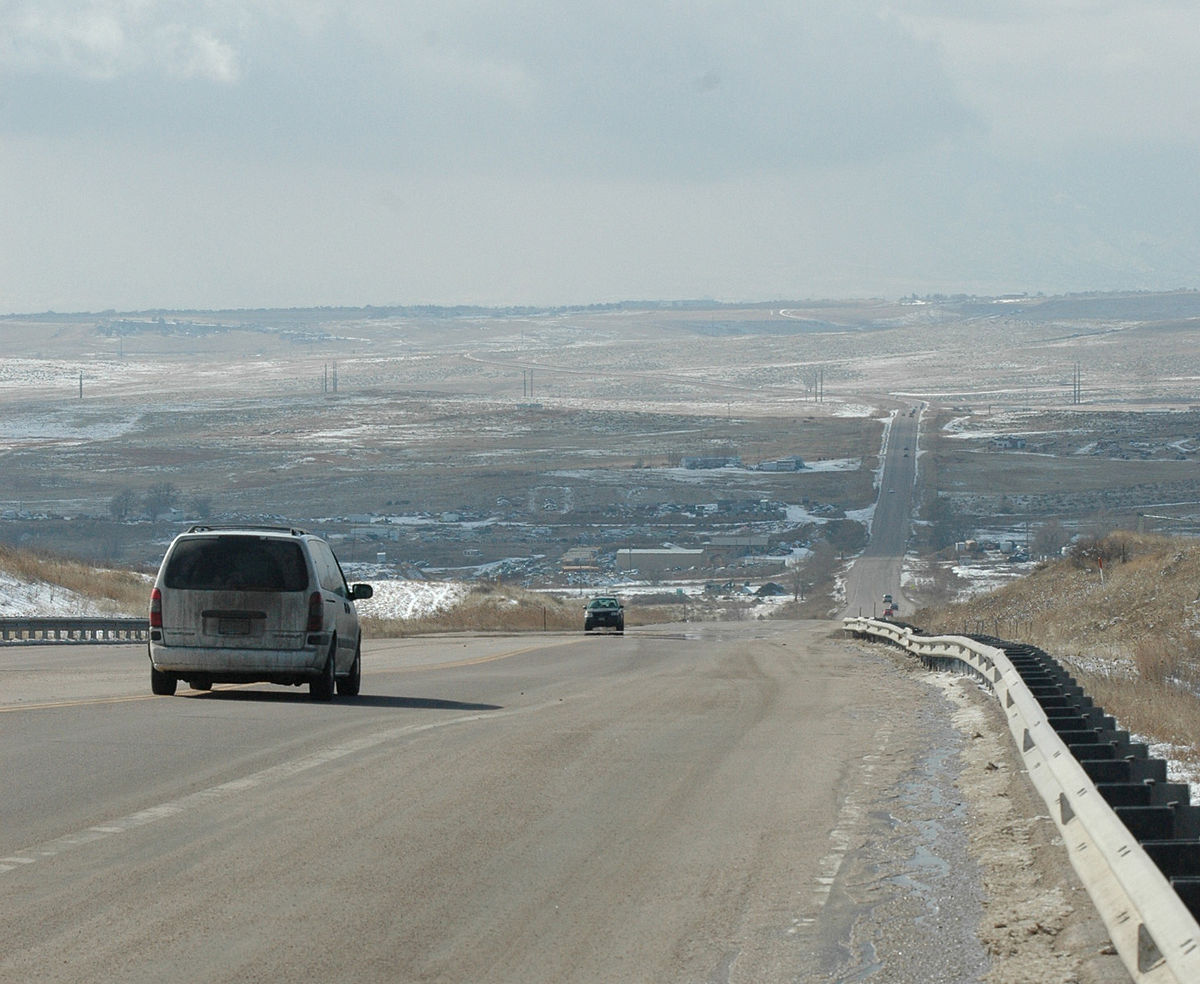 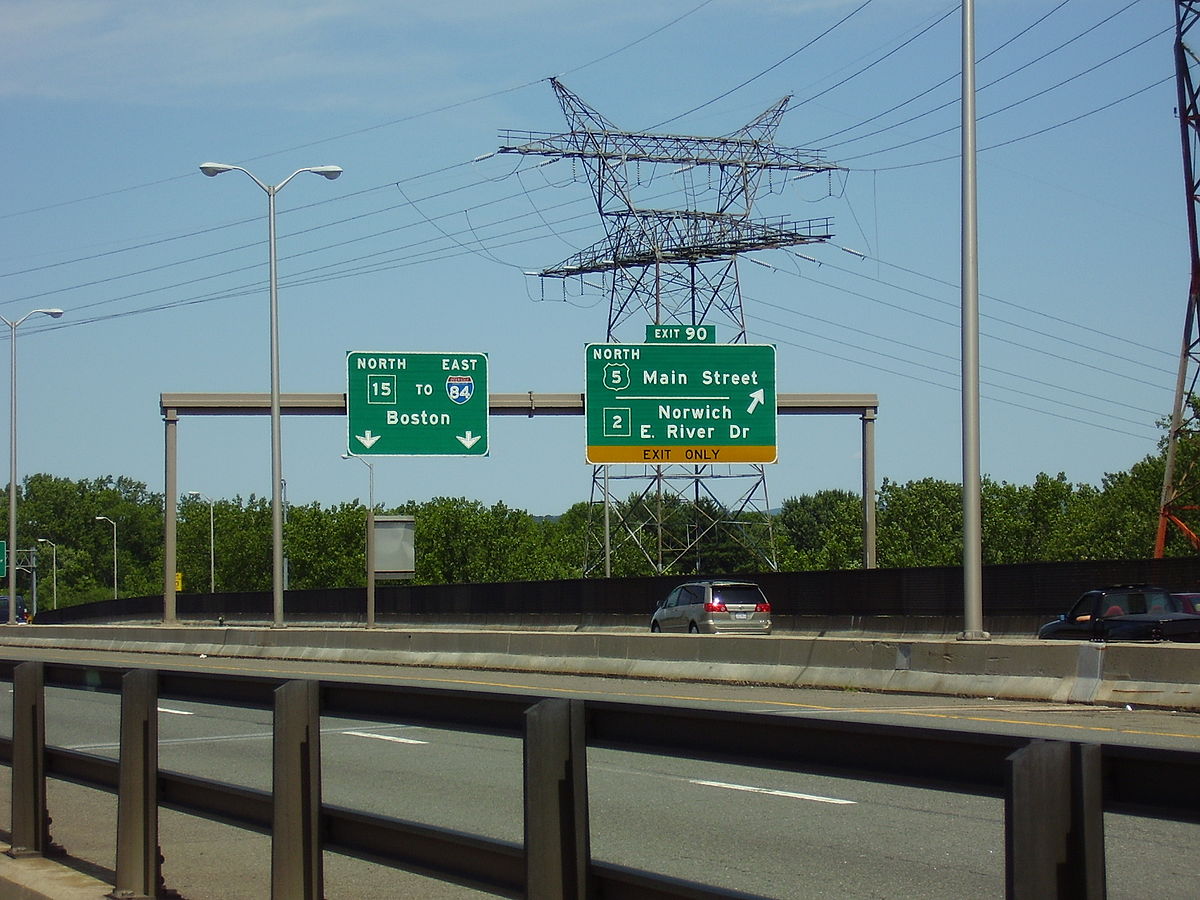 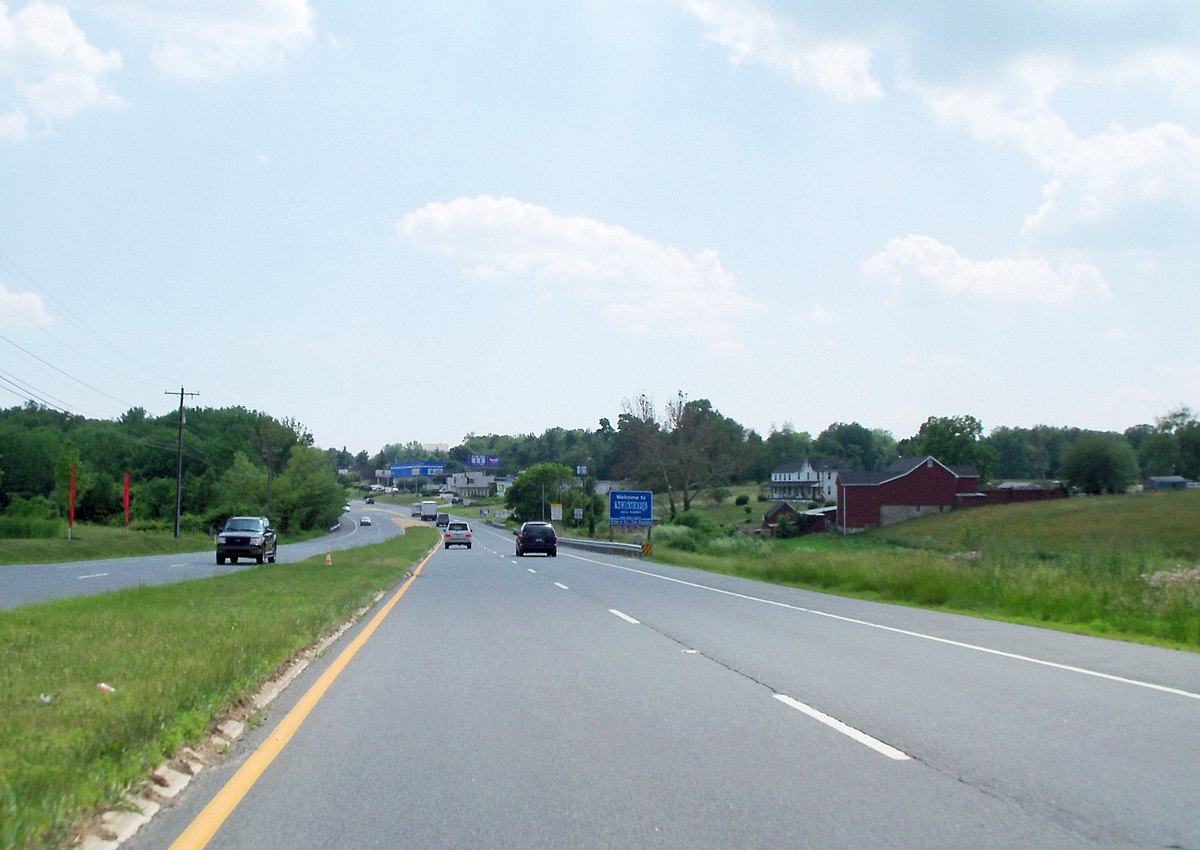 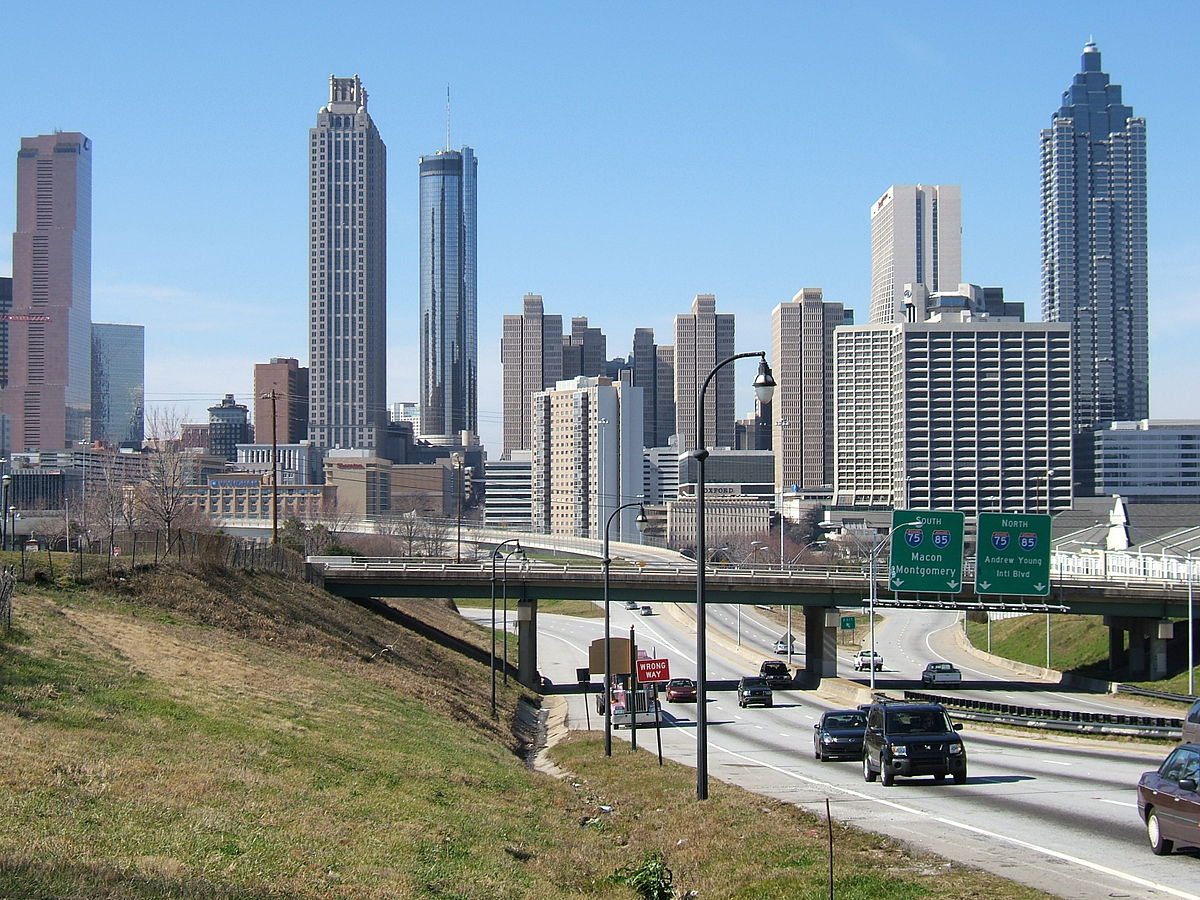 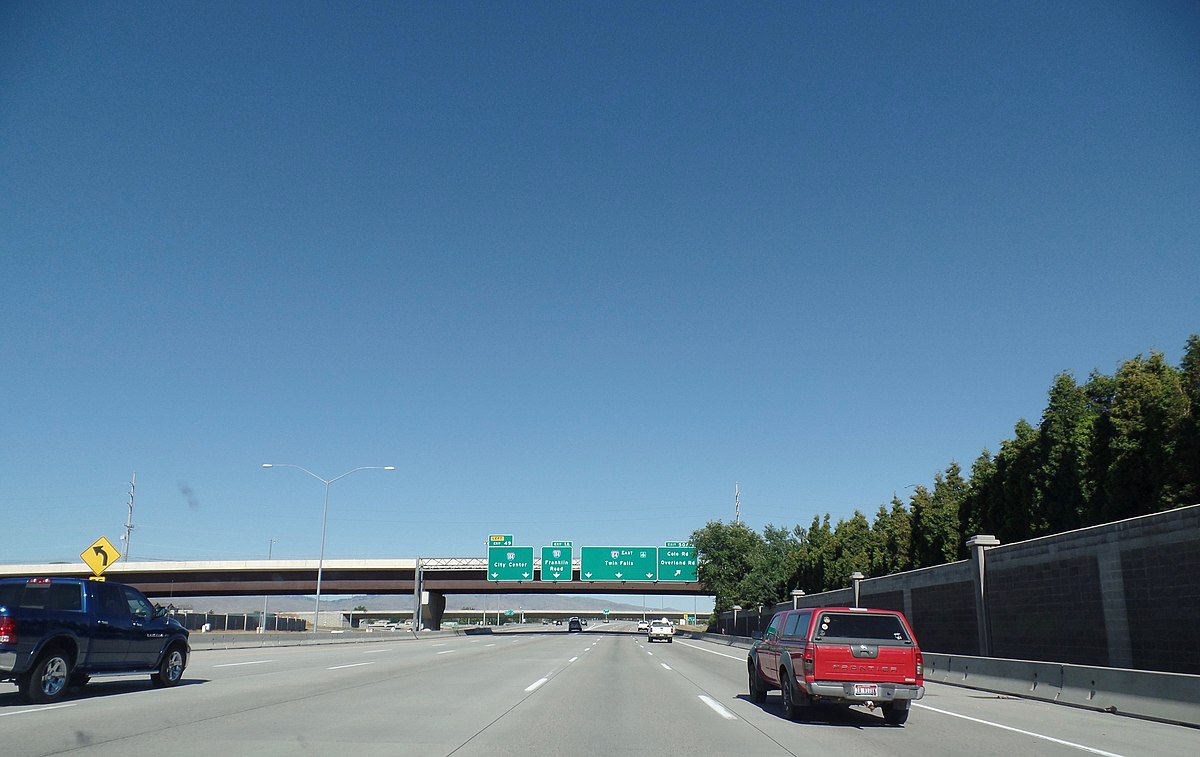 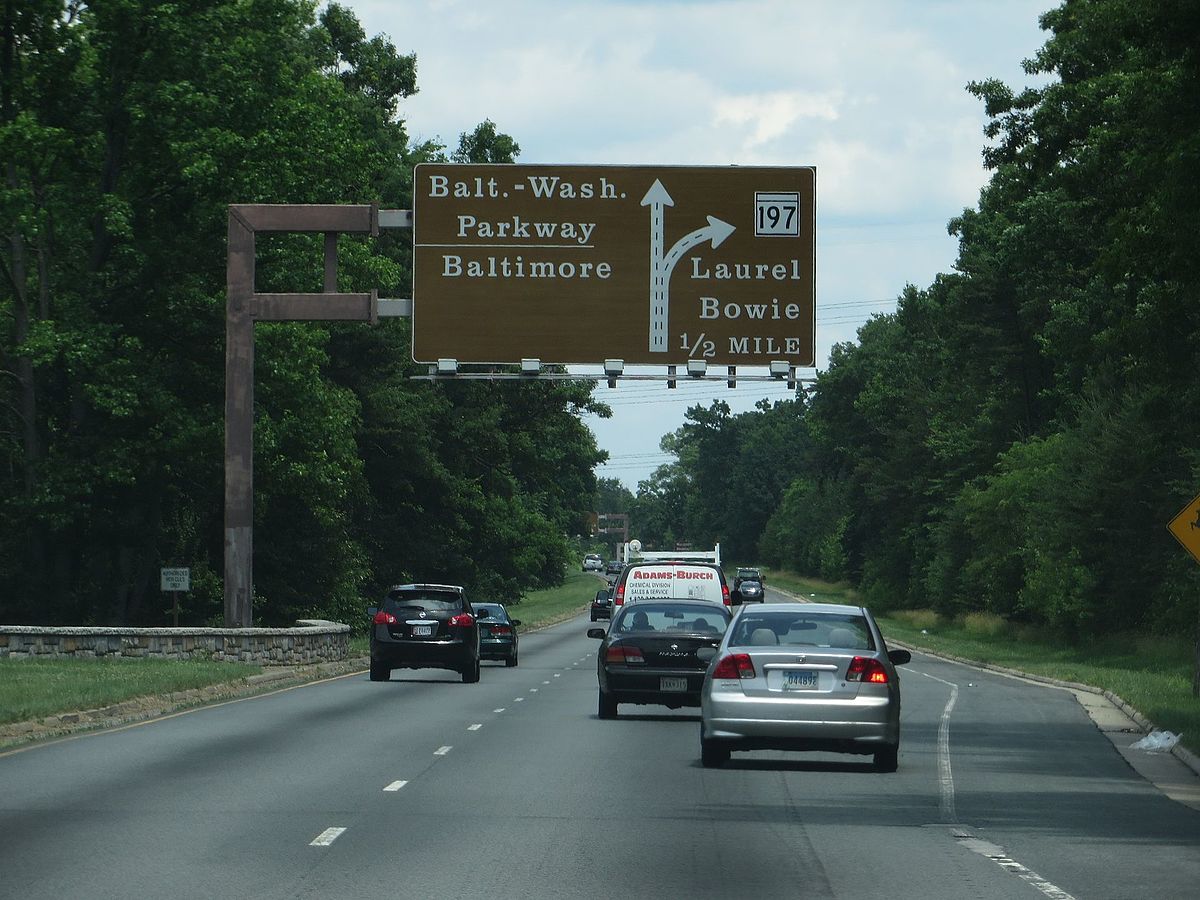 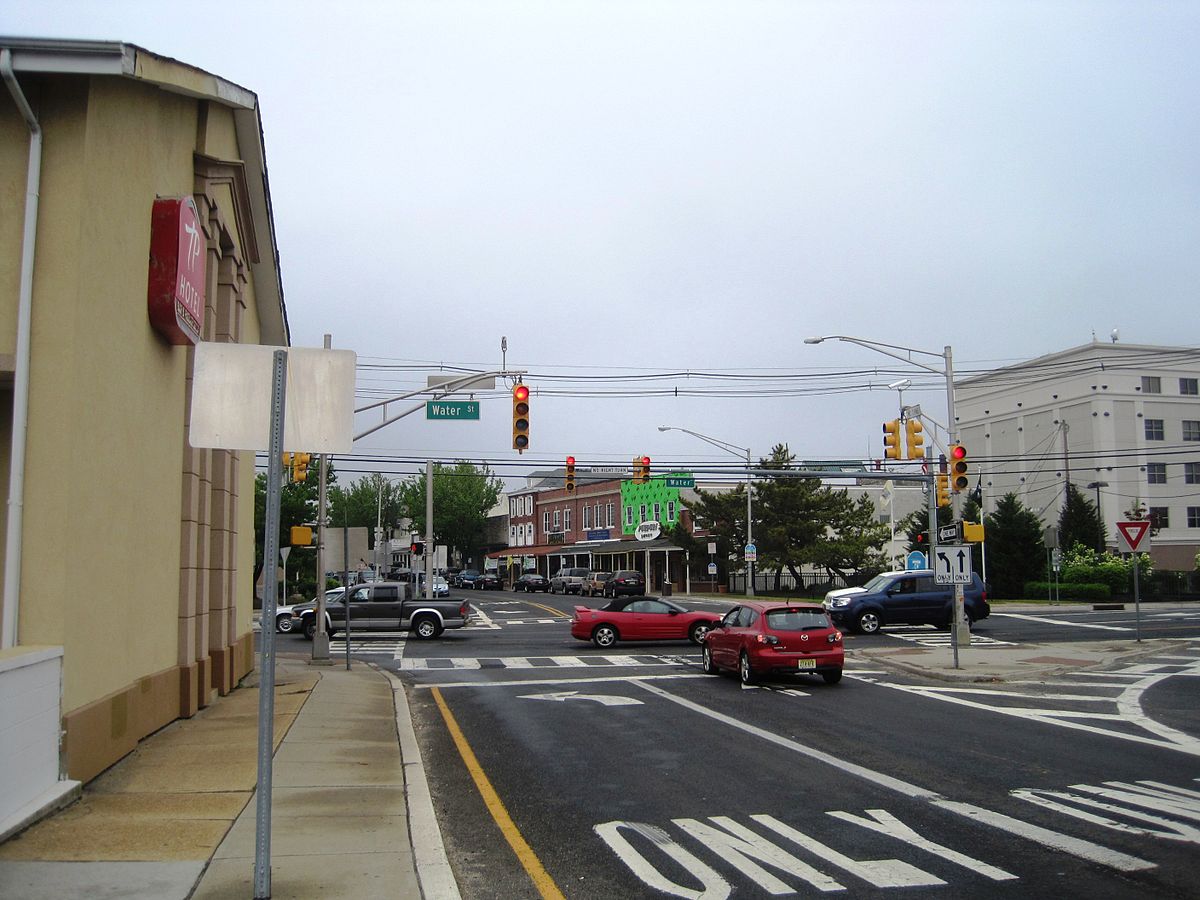 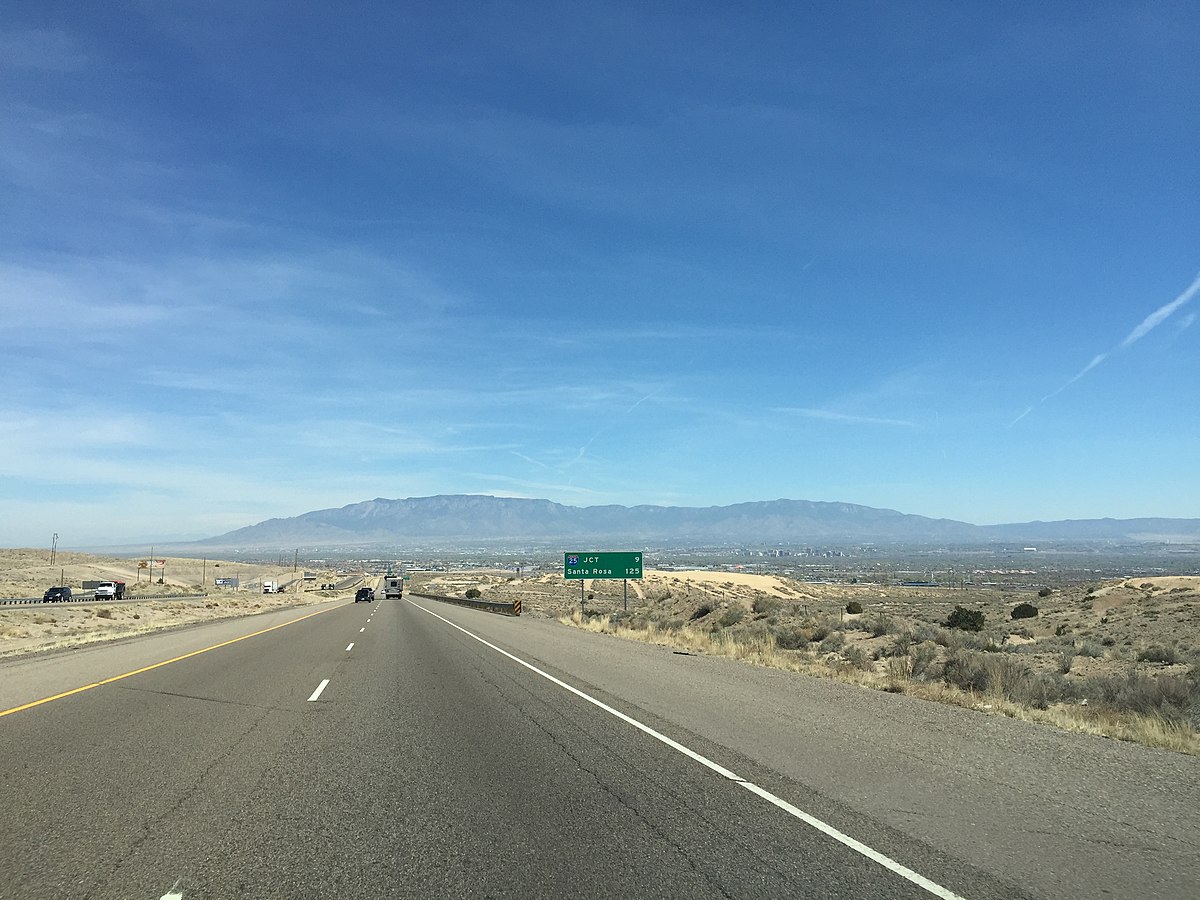 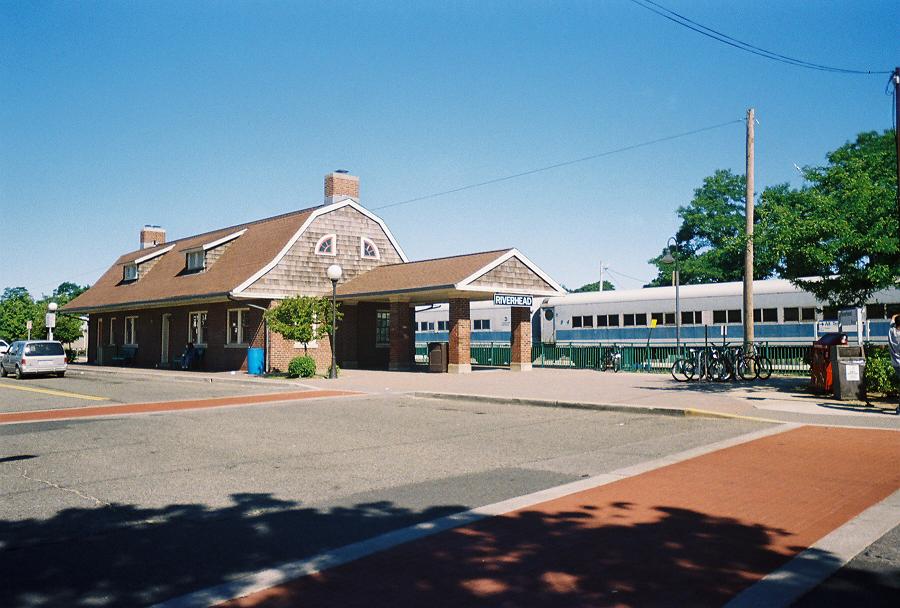 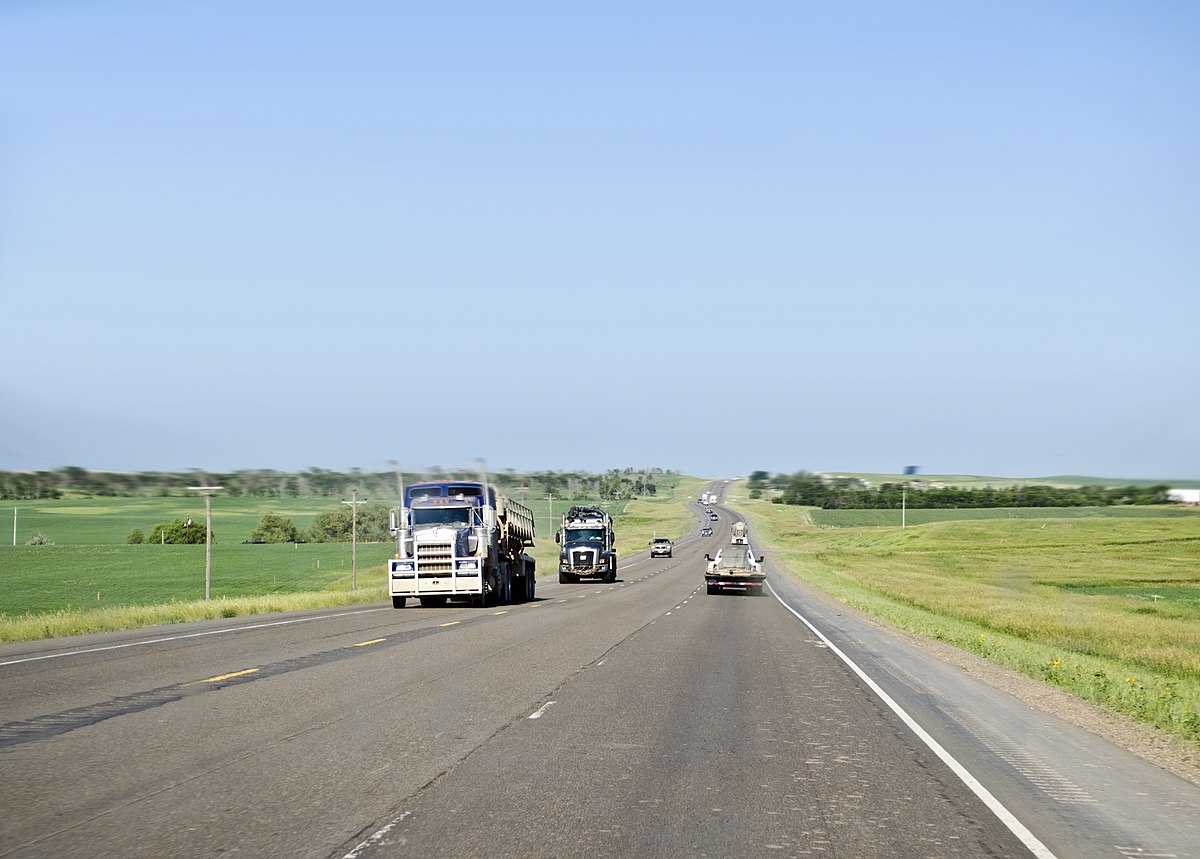 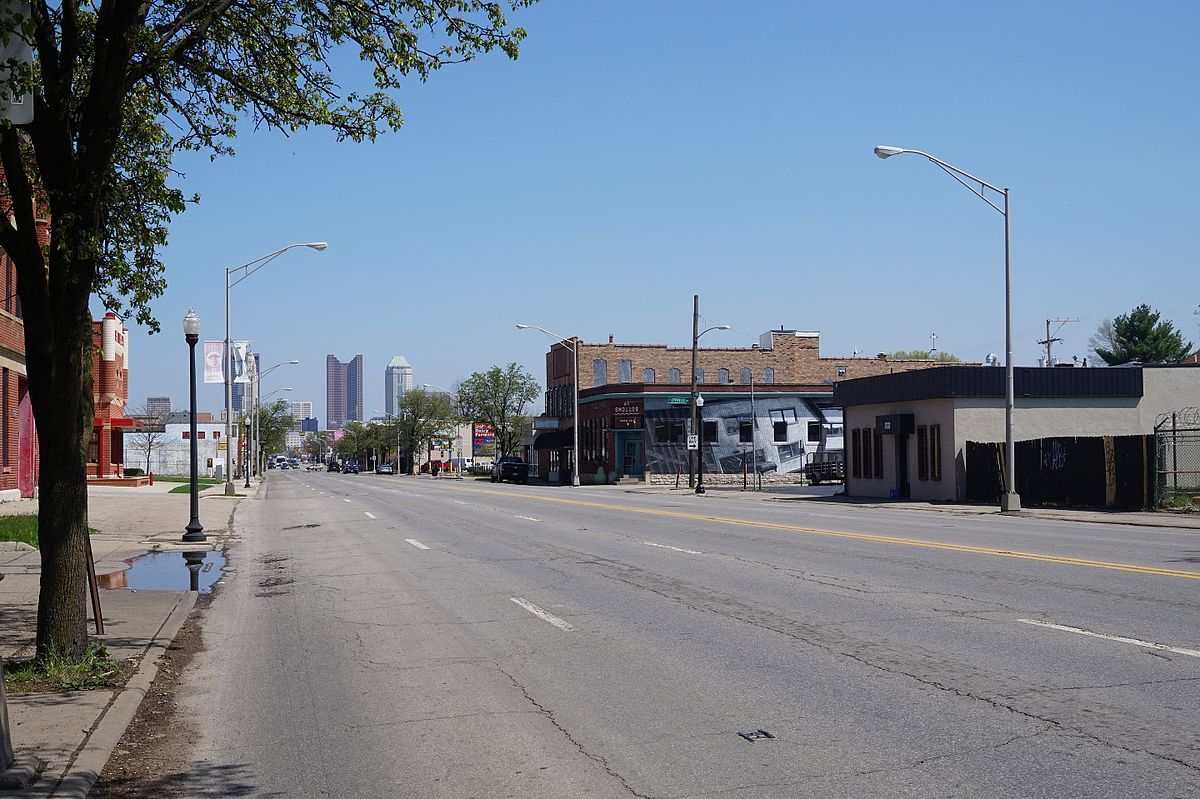 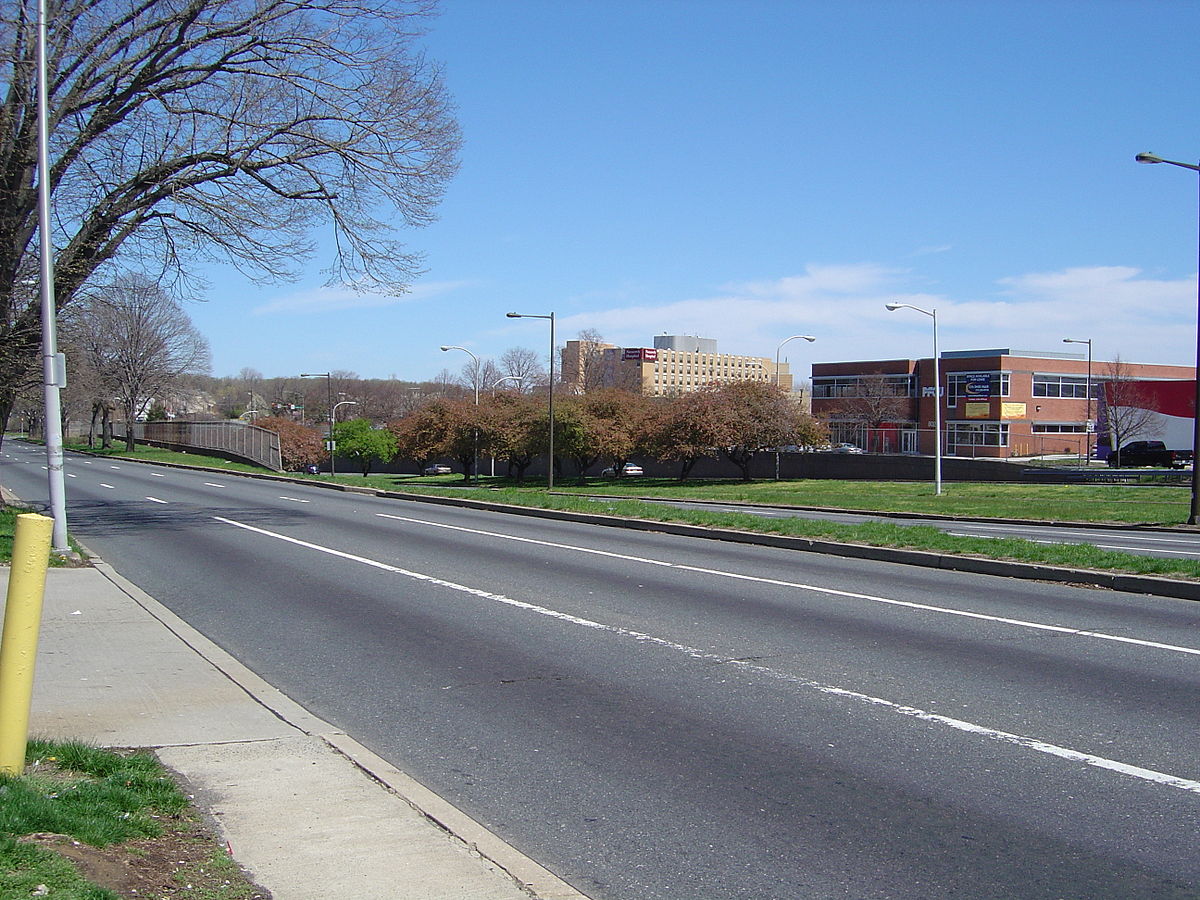 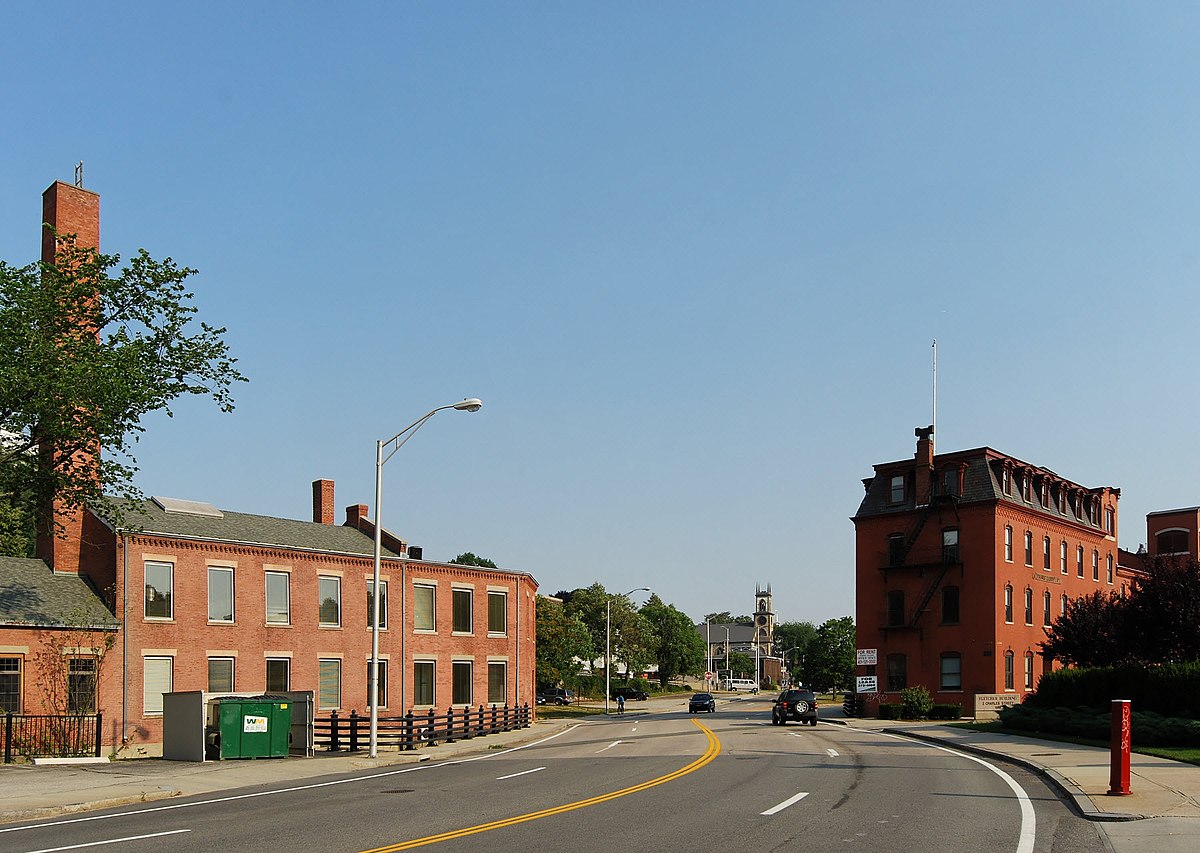 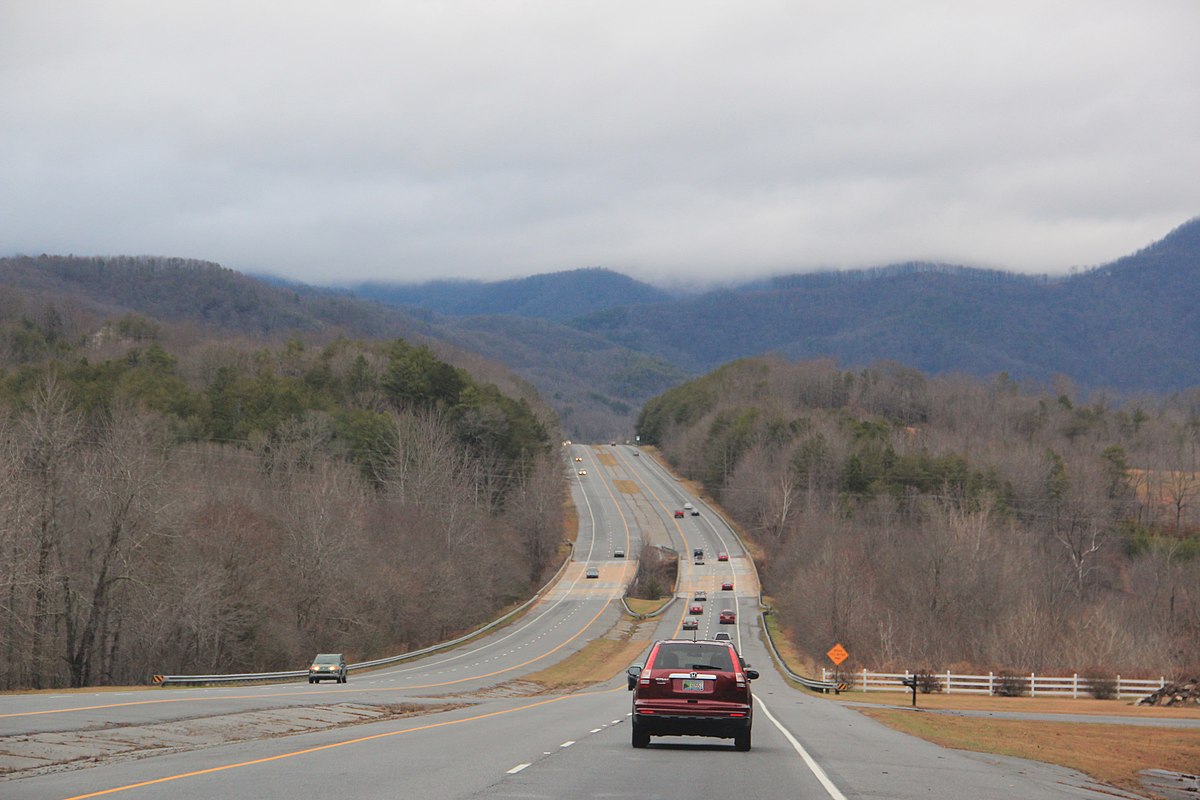 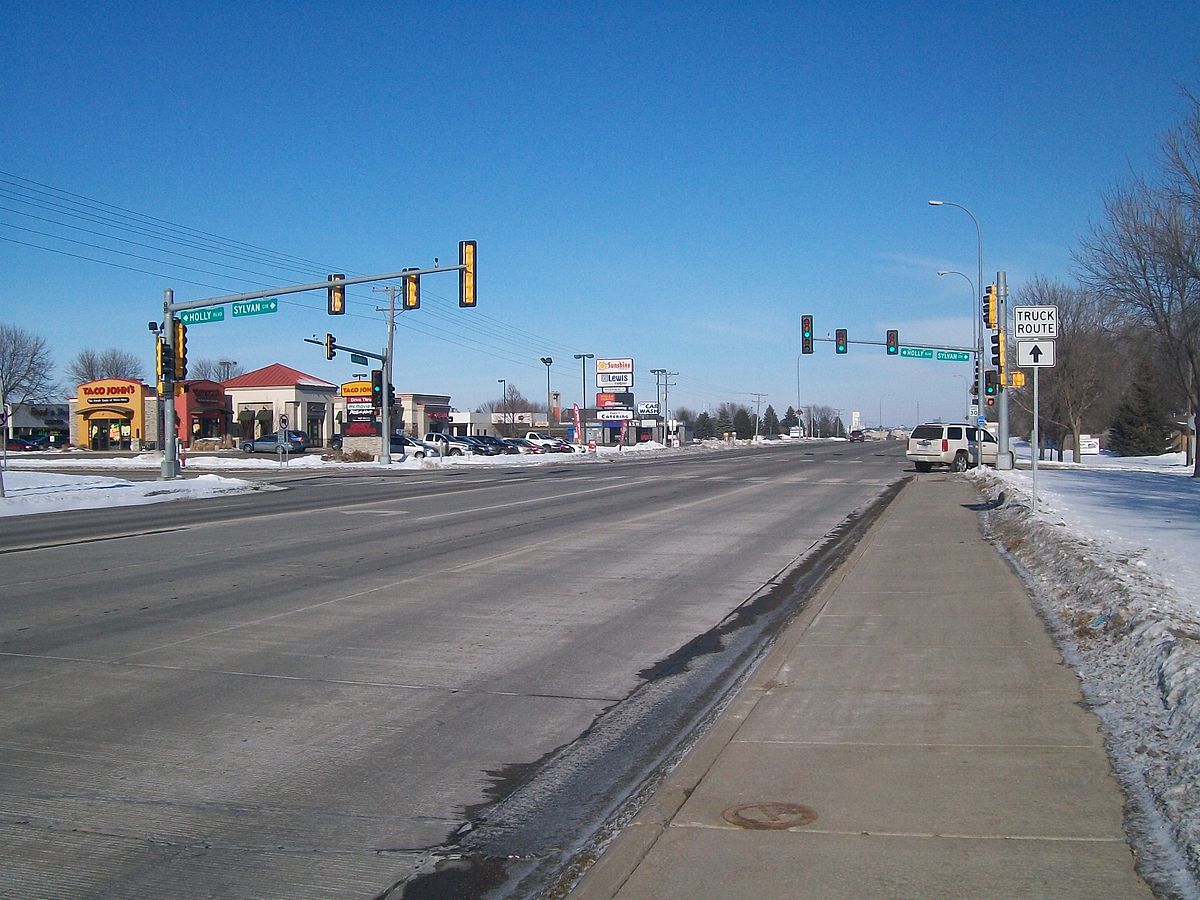 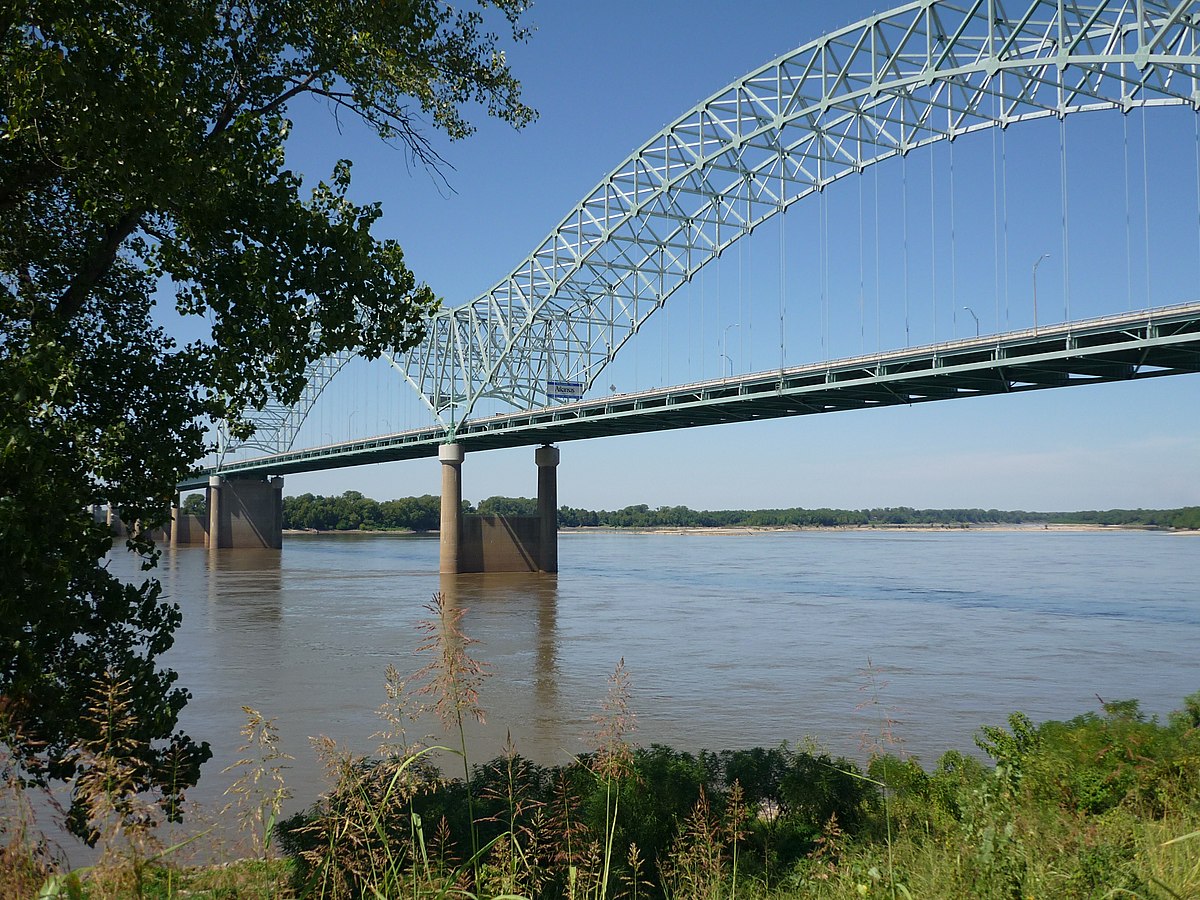 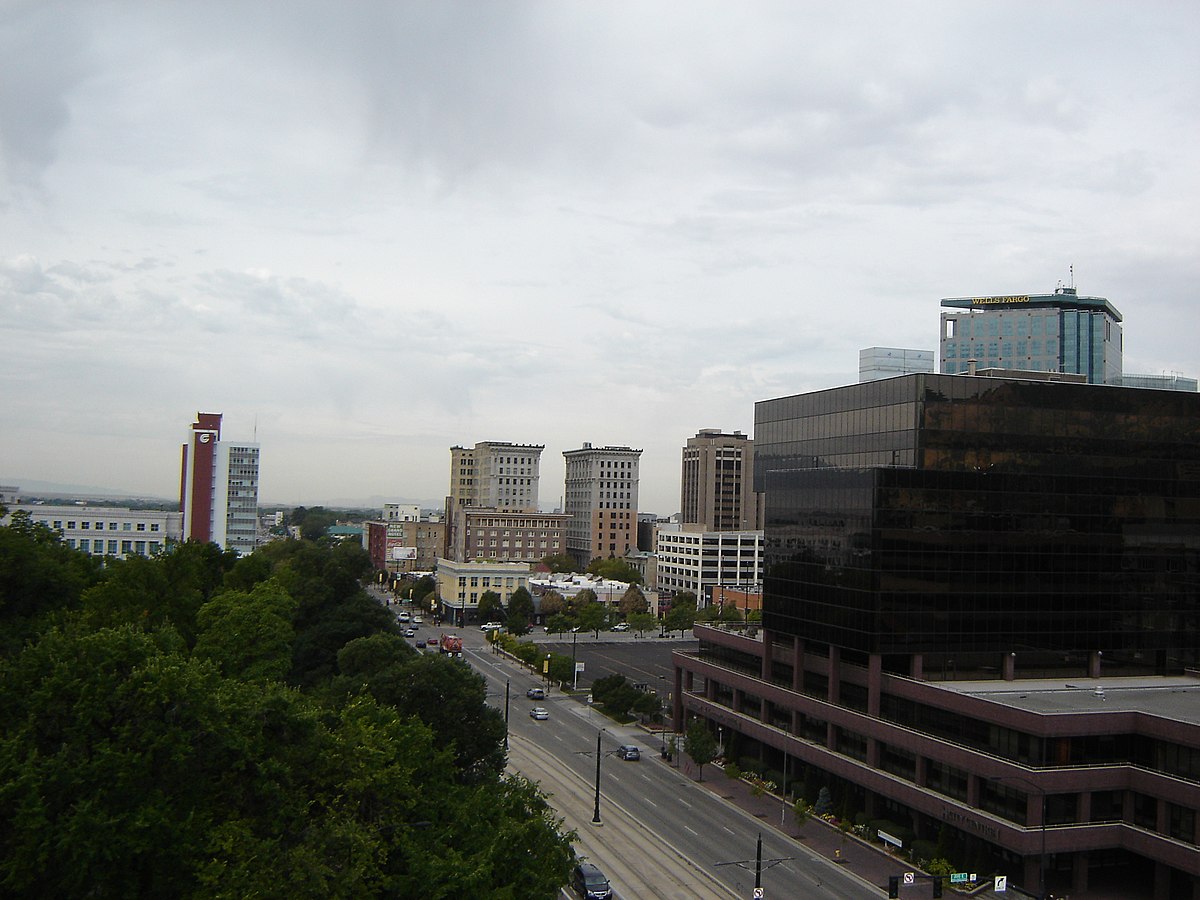 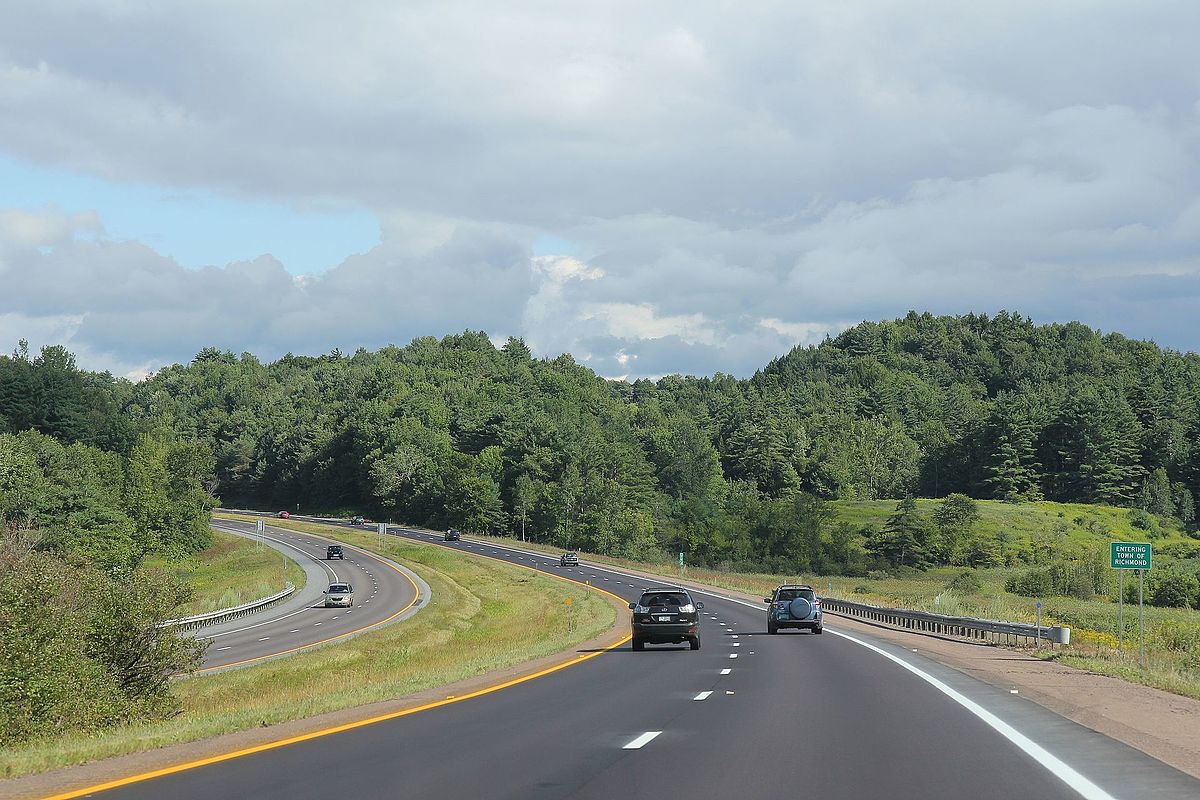 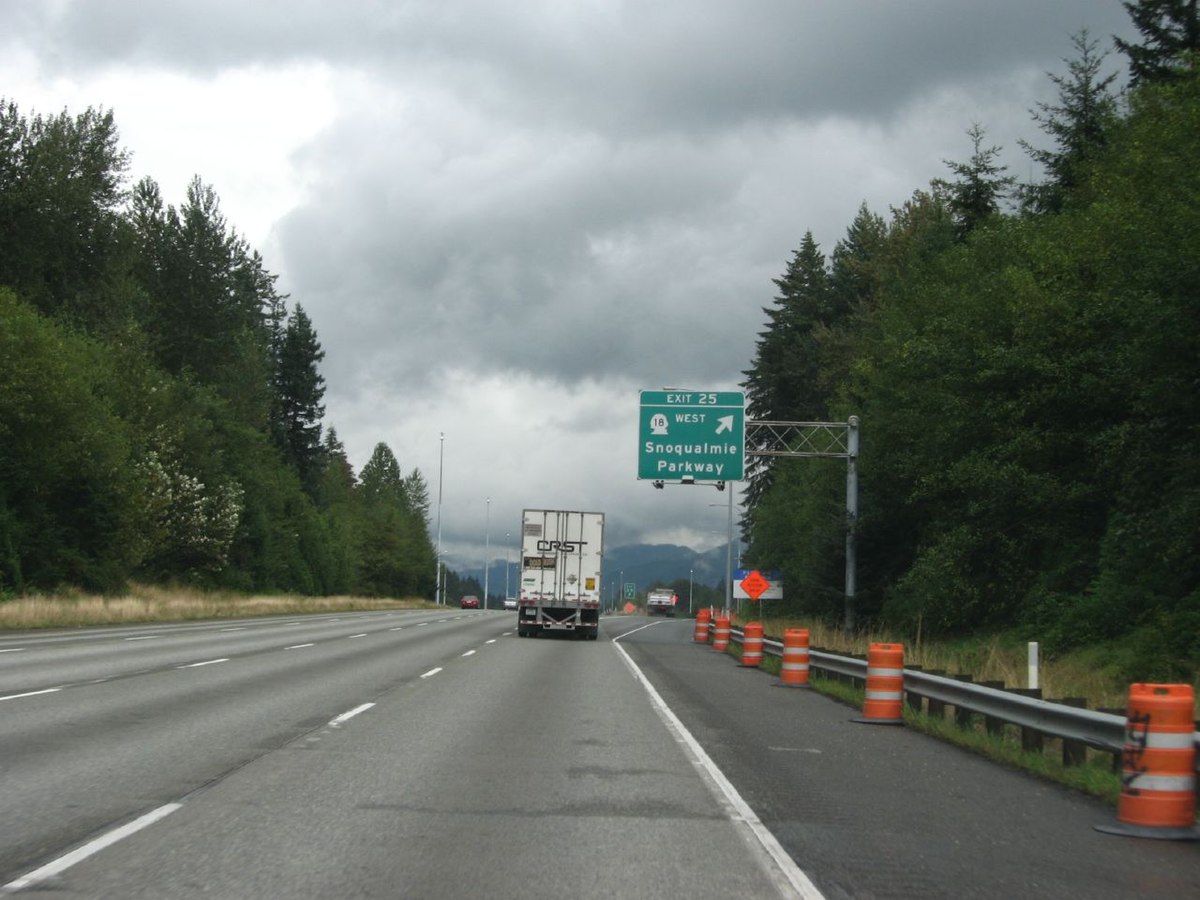 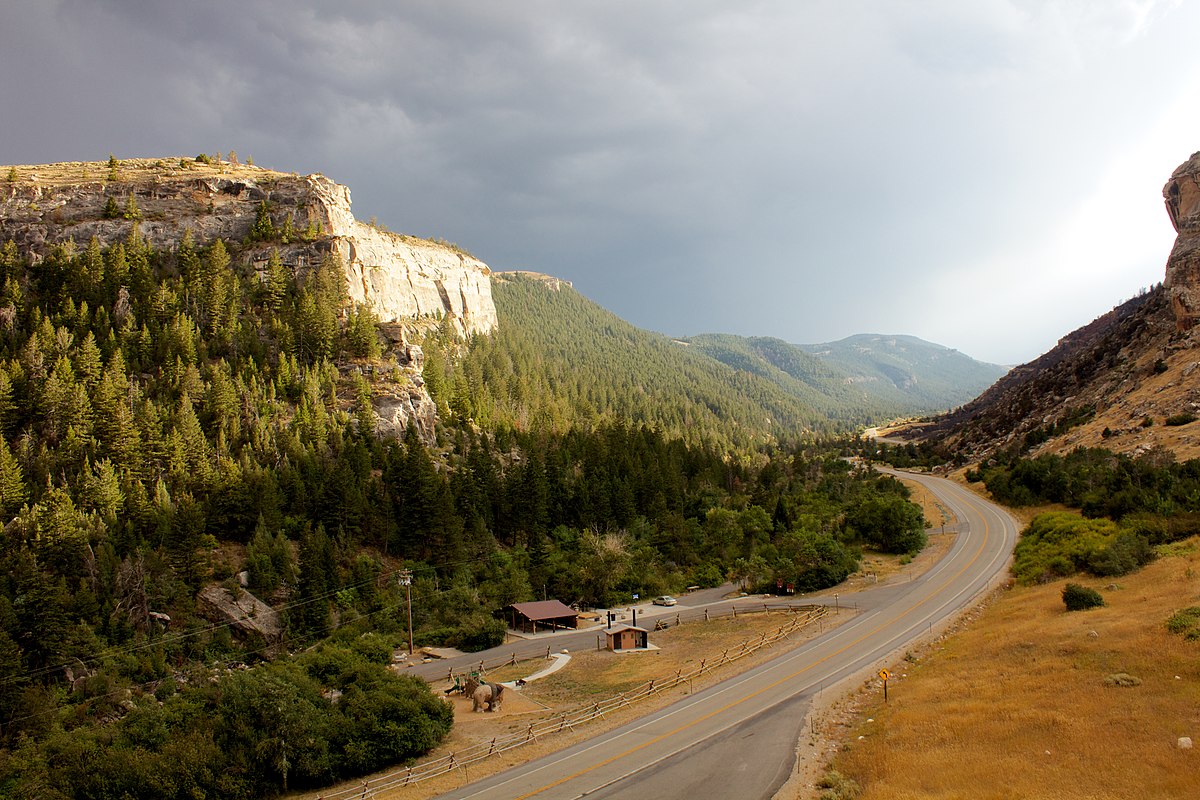 Related to this collection

A couple in Northern Alaska needs to wear special suits to go outside because of mosquitoes, actor Tom Hanks is calling out people who don't w…

Throughout the pandemic, President Donald Trump has declared it under control in the U.S. when it hasn't been. A look at his remarks on that a…

Photos: Jimmy and Rosalynn Carter celebrate 74th anniversary. A look through the years.

Statues and monuments across the U.S. have been torn down, defaced, removed or relocated in the wake of George Floyd's death in May.

A thirsty leopard shared a drink with his prey in a rare moment caught on camera in India, police in New Zealand performed an emotional haka i…

A teenager in North Carolina stood for the first time after a spinal injury, there is still billions of dollars left in small business loans f…

167 North Sea oil workers were killed when explosions and fires destroyed a drilling platform, and more events that happened on this day in history.

Robots are replacing fans at Japanese sporting events due to the coronavirus, future brides in Italy are protesting wedding restrictions, cats…