A 9-year-old girl crossing the street to catch the school bus held her twin brothers' hands and shielded them before they were fatally struck by a pickup truck in rural Indiana, according to her uncle.

Elgin Ingle told CNN affiliate WRTV that his niece, Alivia Stahl, acted more like a mother than a sister in protecting 6-year-old Xzavier and Mason Ingle.

He commended Alivia for her bravery in her last moments.

"To her I say, way to be a badass, man. She had a split second to think of what to do, and she chose to shield her brothers with that split second," he told the Indianapolis TV station.

Their mother, Ingle said, ran to them immediately after the accident Tuesday morning but was stunned.

"How do you decide which child to run to when all of your kids are laid out on the highway?" he asked.

It was about 7:15 a.m. Tuesday when the three children stepped on to the street in Rochester to catch their school bus, which was waiting on the other side with its arm out and lights flashing, Indiana State Police said. Alyssa L. Shepherd, 24, driving in a 2017 Toyota Tacoma, struck and killed the children, authorities said.

All three siblings died at the scene.

Another student unrelated to them was also struck and airlifted to Parkview Hospital in Fort Wayne with multiple broken bones and internal injuries, police said. The family of Maverik Lowe issued a statement Wednesday, saying the boy was in stable condition. "We would like to thank those who have prayed for our family and the families of those involved in yesterday's tragedy."

Shepherd faces three felony charges of reckless homicide and a misdemeanor of passing a school bus with the arm extended.

She remained at the scene of the accident, but police said Shepherd was arrested at her workplace later Tuesday. She was released on a $15,000 bond, according to Jail Commander Catherine Collins, and is scheduled to make her first court appearance November 13. It is not clear if she has legal representation at this time.

All three of the children were shy, their uncle said, but each had vivacious personalities underneath.

Alivia, he recalled, showed bravery and compassion throughout her short life.

"There's no stopping Alivia. She sets a goal, she goes and gets it. She's helpful. She's attentive to other people's needs. She's what you want in a child."

Helping the family in the tragedy

Ingle, like the rest of his family, is navigating how to help the parents through this tragedy while he grieves.

"What do you tell your little brother when he just lost three of his children to someone's negligence?" he said, according to WRTV.

There was no reason they needed to be taken from the family, he said. He is sending this message to drivers: "Pay attention. It's not your kids you're going to kill when you look down."

Cracker Barrel ordered to pay man $9.4 million after he was served chemical in drinking glass

The man was having lunch at a Cracker Barrel in Tennessee when he took a sip of what he believed to be water. It turned out to be a cleaning chemical.

Wildfire management and restoration in the West is getting a little oxygen. On Tuesday, Secretary of Agriculture Tom Vilsack visited Arizona t…

The boyfriend of slain cross-country traveler Gabby Petito admitted killing her in a notebook discovered near his body in a Florida swamp, the FBI said.

Biden to give away 400 million N95 masks starting next week; plus more top news

Things to know today: Here's how to get free N95 masks starting next week; U.S. steps up aid to Ukraine; NAACP award nominations. Get caught up.

Three studies released Friday offered more evidence that COVID-19 vaccines are standing up to the omicron variant, at least among people who received booster shots.

COVID-19 deaths in the U.S. are climbing and modelers forecast 50,000 to 300,000 more Americans could die by the time the wave subsides in mid-March.

The rabbi said he threw a chair at the gunman and then escaped with two other hostages after a 10-hour standoff. The hostage taker was killed.

A reporter for a West Virginia television station was filming a live shot when a car unexpectedly hit her. She got up and finished her report anyway.

The No. 1-ranked player is back in Serbia, ending a chapter in an elite sports drama caught up in pandemic politics. Tossed from Australia, he may not be allowed to play in the French Open, either. Here's the latest.

Meat Loaf, 'Bat Out of Hell' rock superstar, dies at 74

Meat Loaf, whose "Bat Out of Hell" album is one of the all time bestsellers, has died at age 74. 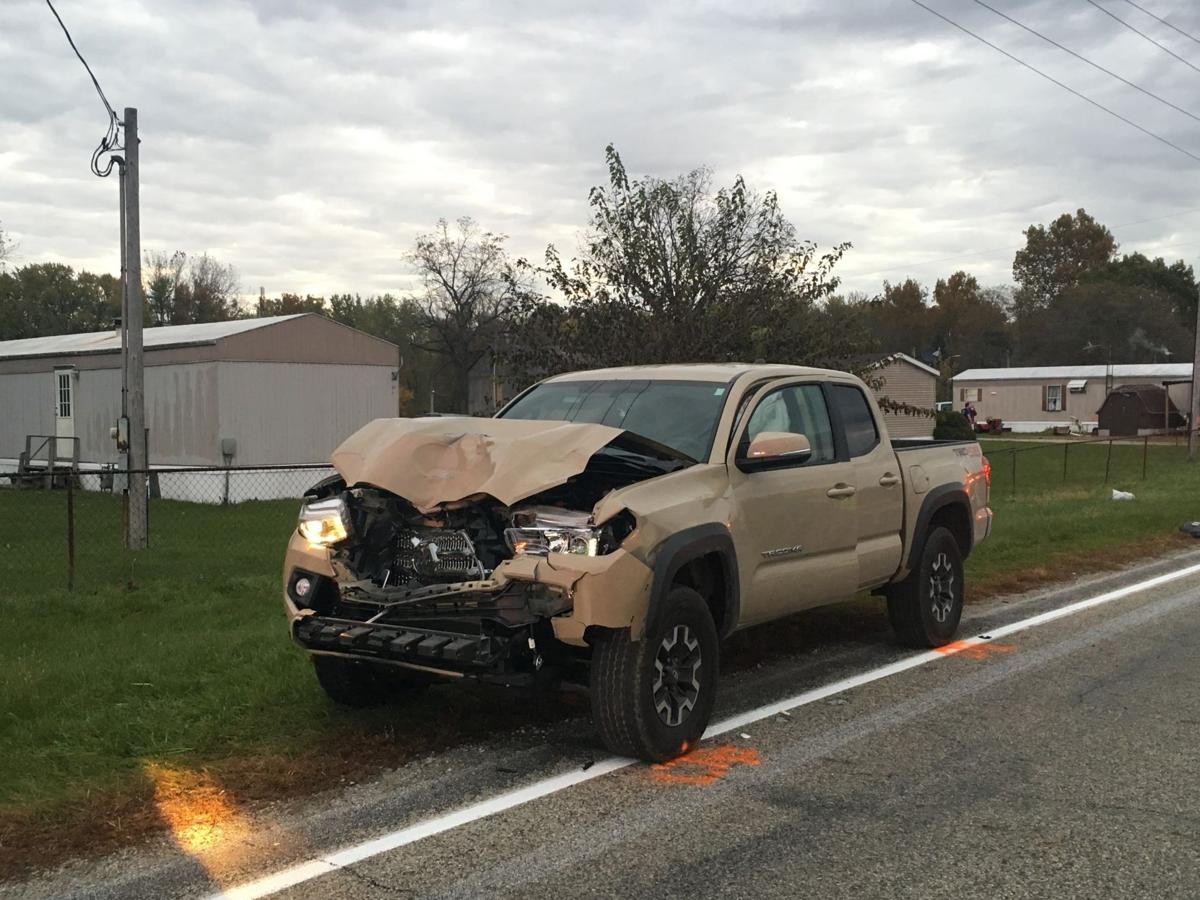 The motorist in the fatal accident was driving a 2017 Toyota Tacoma. 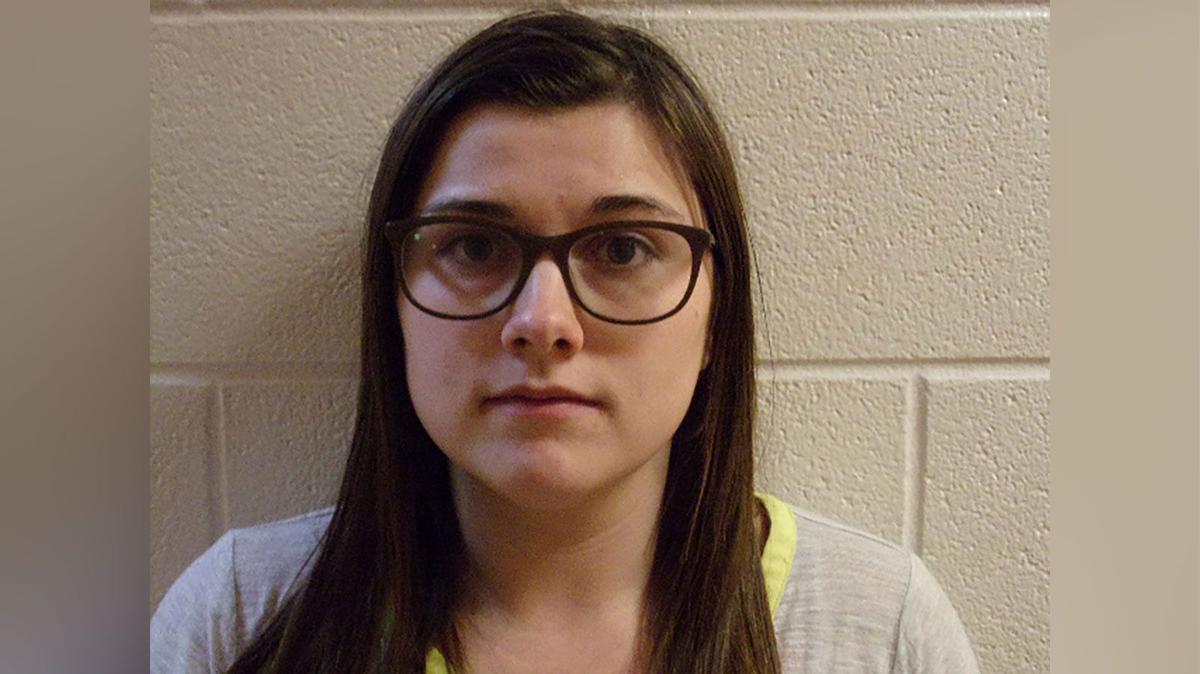