ESCANABA, Mich. — A bald eagle launched an aerial assault on a drone operated by the Michigan Department of Environment, Great Lakes, and Energy — known as EGLE — ripping off a propeller and sending the aircraft into Lake Michigan.

The attack happened July 21, when the drone was mapping shoreline erosion near Escanaba in Michigan’s Upper Peninsula to document and help communities cope with high water levels, the department said in a statement.

King pressed a button to return the $950 drone to him and was viewing his video screen when the drone began to twirl.

“It was like a really bad roller coaster ride,” said King, who looked up and saw the eagle flying away, apparently unhurt by its confrontation with technology.

Two birdwatchers who were nearby saw the bird attack something but told officials they didn’t realize it was a drone.

The drone sent 27 warning notifications in the 3.5 seconds that it took to spiral to the water, including one noting that a propeller was missing. A search of the shoreline failed to find the drone. Data later revealed that it landed in 4 feet of water about 150 feet offshore.

The attack might have been a "territorial squabble" between the eagle and drone. Or the eagle may have been hungry, mistaking the drone as a seagull or another non-electronic meal, the department said.

EGLE’s drone team is considering what it can do to reduce the possibility of a repeat attack, including possibly using “skins” or other designs on the aircraft to make them look less like seagulls, the agency said.

Trump paid no US income tax 10 of past 15 years, tax records show

Trump paid $750 in taxes in 2016 and again in 2017, but paid no tax most years, according to a report Sunday in The New York Times. A lawyer for Trump called the report inaccurate.

Your daily Election 2020 roundup: Trump tries to chip away at Biden's Hispanic support in Florida; Obama endorses Ga. Senate candidate; and a gallery of images from the trail.

See where and how fast virus cases are rising in our state and nation, in 8 maps and charts

The past week delivered sobering numbers: More than 7 million COVID-19 cases confirmed in total, with cases and deaths rising again in more than 20 states. See for yourself where things are headed this fall.

President Donald Trump plans to pick Amy Coney Barrett to be the new Supreme Court justice, according to multiple senior Republican sources with knowledge of the process.

Your morning headlines: Trump cites ballots in refusal to commit to peaceful transfer; the Breonna Taylor aftermath; and more. Get caught up here.

Gale Sayers, Bears Hall of Fame running back, dies at 77

Nicknamed "The Kansas Comet" and considered among the best open-field runners the game has ever seen, Sayers died Wednesday.

Trick-or-treating, costume masks, Halloween parties discouraged by CDC this year. Get the details.

How to help your dog and cat get along

How to help your dog and cat get along

These are the unhealthiest industries

These are the unhealthiest industries 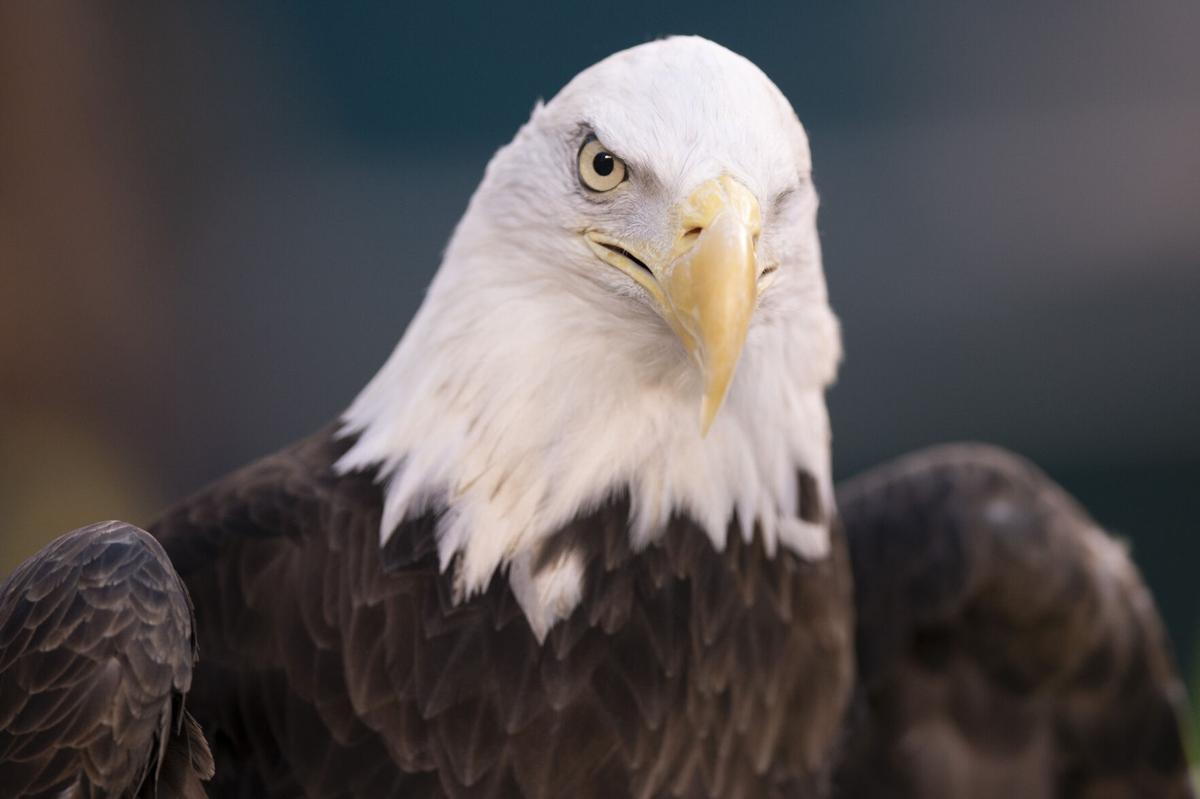 A bald eagle in attacked a government drone and sent it spiraling into Lake Michigan. 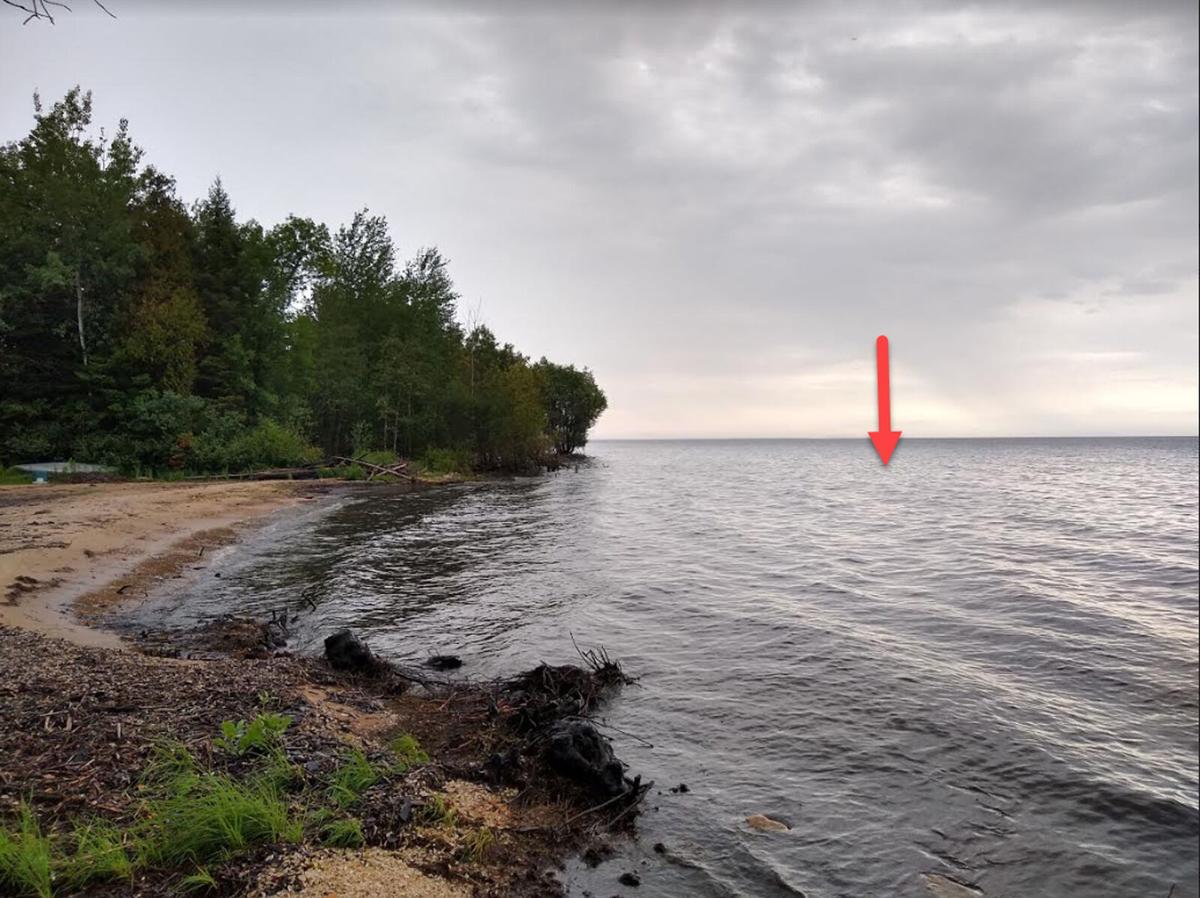 A drone fell from 160 feet and splashed down into Lake Michigan, state officials said. It was attacked by an eagle shortly before its splash landing.