Father Rich Oszust found out his son Preston Oszust, who was allegedly unarmed, was shot eight times by the Arizona Department of Public Safety from the report. Preston's friend Marcus Gishal was shot twice.

Rich said that six months after the shooting, he wished he had more answers about what happened on Topeka Avenue that night. The medical examiner report was released in the middle of July.

“We don’t know what transpired,” his father said. “But my initial reaction is why? Why would my son, with no firearm, with no weapon, why would he be shot eight times? Why would they keep blowing him up?”

The two 20-year-old men from Flagstaff were shot after fleeing the scene of a traffic stop at a nearby Maverik and descended into the Railroad Springs neighborhood when Gishal allegedly fired the first bullet at police on January 23. Oszust had violated probation, according to DPS. Troopers are believed to have fired more than 16 times in the shooting.

When Rich saw his son in the Flagstaff hospital after the shooting, he knew his son had been hit at least four times. The autopsy report now shows the eight places he had been hit: twice in left arm, once on the left shoulder, one in the right arm, three times in the chest and once in the neck. Gishal was shot once in the knee and once in the back. Both men died from their injuries.

Four troopers shot at the two men and were placed on paid leave, with one allegedly sustaining a hand injury from Gishal’s weapon. The injured trooper was treated and later released.

The department has only released a few details about the case, and their official report has not been completed or released. A department spokesperson declined to comment for this article.

In January, Kameron Lee, a spokesperson from the department, said it was unclear “if and when” the officers would return to active duty. The bullets believed to have been fired by troopers peppered a nearby home, landing inches from the head of the mother, pierced the chair her daughter had been sitting in and missed their many dogs and cats inside.

Rich said his family members were still trying to cope with Preston's death. Rich is a Christian, and said his faith has helped him through his grief.

“Day to day, man, I don’t know where I’d be if I didn’t have Christ in my life right now,” his father said.

Rich said he also saw his son and Gishal hours before the shooting. Oszust and Gishal were good friends, Rich said.

Troopers told a neighboring resident that the two men had hid underneath their small deck outside as law enforcement and a helicopter searched the area. The bullet holes in the house and the trajectory of the bullets detailed in the medical examiner report suggests the two men were caught in a crossfire after the first shot was fired.

The department released video taken from a Railroad Springs resident security camera showing what appears to be a firearm in the Gishal's hands as he runs through the neighborhood.

The department, unlike the Flagstaff Police Department and Coconino County Sheriff’s Office, does not equip their troopers with body cameras, and so there will be no body camera footage from the scene.

Rich hoped to see body camera footage from the scene, but said he will have to wait for the report for his answers.

"Why would they just keep firing? Why were so many bullets fired?" Rich said.

He hasn’t be able to get the images of his son in the hospital out of his mind, but said he needs answers to help him process his grief.

There have been four officer-involved shootings in the region surrounding Flagstaff where people have been killed or injured in 2019.

The Railroad Springs shooting with the Arizona Department of Public Safety was the first officer-involved shooting this year, and has not had any charge reports filed at this time.

Coconino County Attorney's Office announced that Flagstaff Police Department officers who shot and killed Henry Harold Russel, 47, at the Guidance Center would not be indicted on any charges. The man was brandishing two knives at the officers at the time he was shot.

The third and fourth shootings — where Matthew Dearing, 52, was shot by a Flagstaff Police Department officer on Route 66 and another between the Coconino County Sheriff’s Office and Paul Mcvicker, 34, in Parks, Arizona — have not resulted in any charges at this time.

How do law enforcement agencies prepare and investigate officer-involved shootings?

When an officer fires a weapon in the line of duty, they are responsible for each bullet they fire, according to Matt Giordano, executive dire…

Providing calm amid chaos: Lessons learned from a lockdown

When his family home was filled with the sounds of rapid-fire gunshots during a fatal officer-involved shooting in late January, 9-year-old Se…

Residents strive for a sense of normalcy after Railroad Springs shooting

Man shot by resident after allegedly breaking into home

A man was shot early Wednesday morning after allegedly forcing his way into a resident’s home.

Record heat continues for the US

Record heat continues for the US 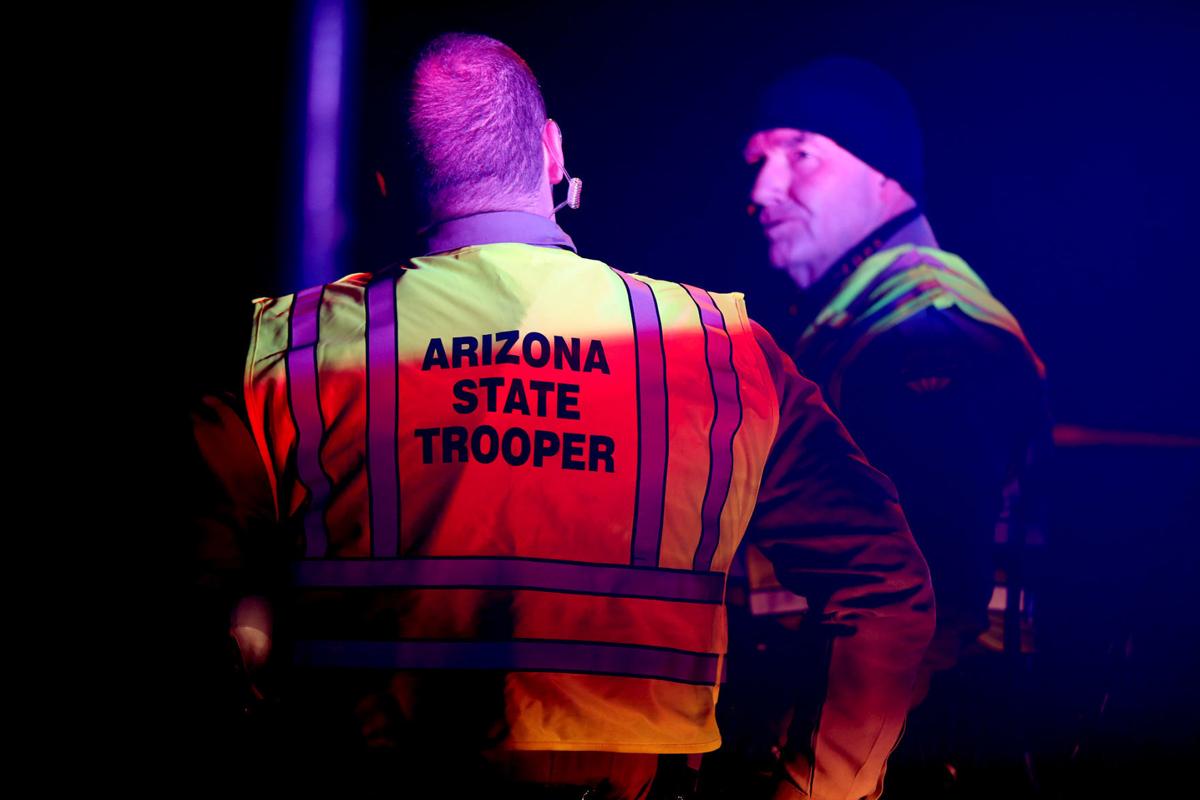 A pair of Arizona Department of Public Safety troopers made a crime scene perimeter Wednesday night following an officer-involved shooting in the Railroad Springs neighborhood. 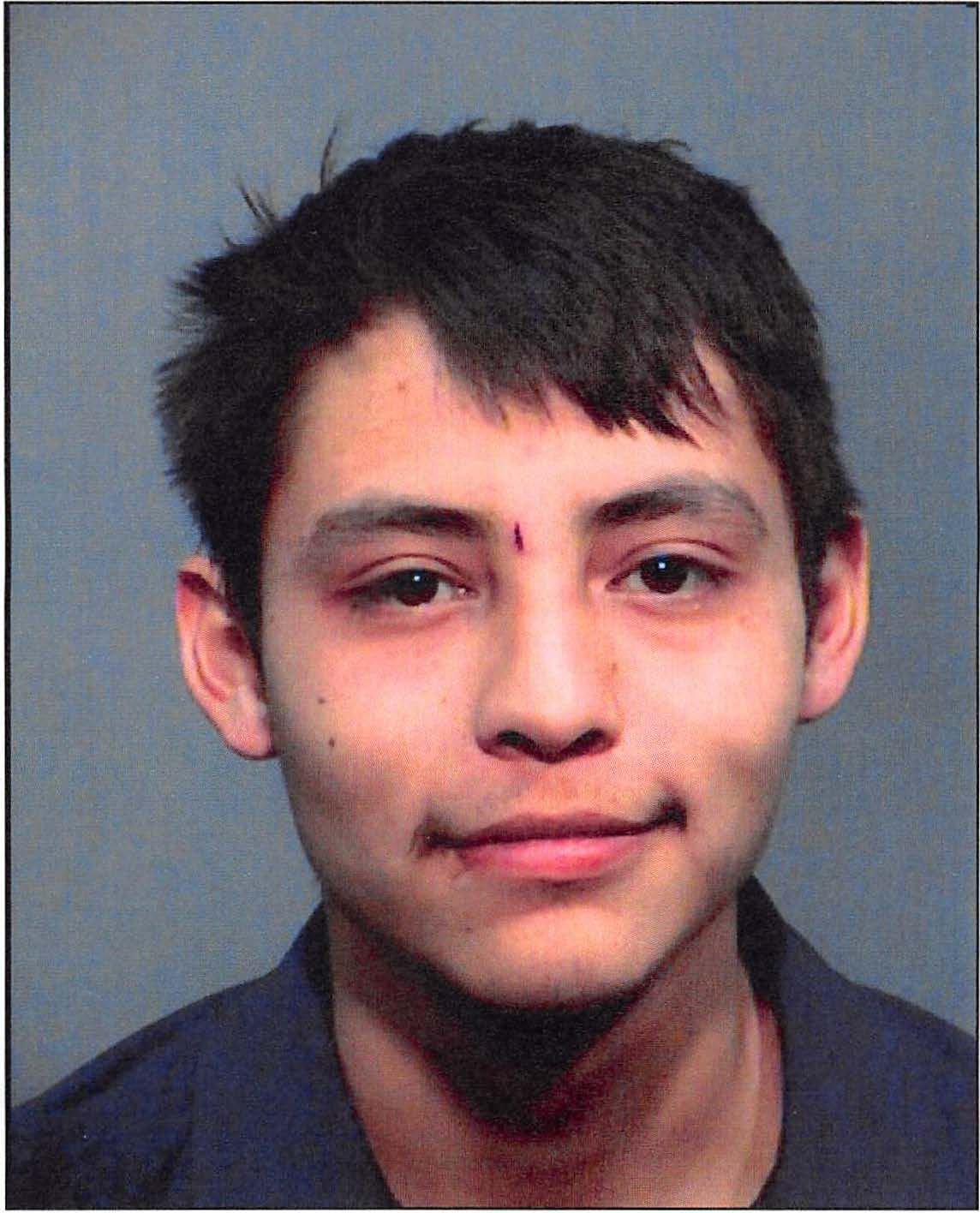 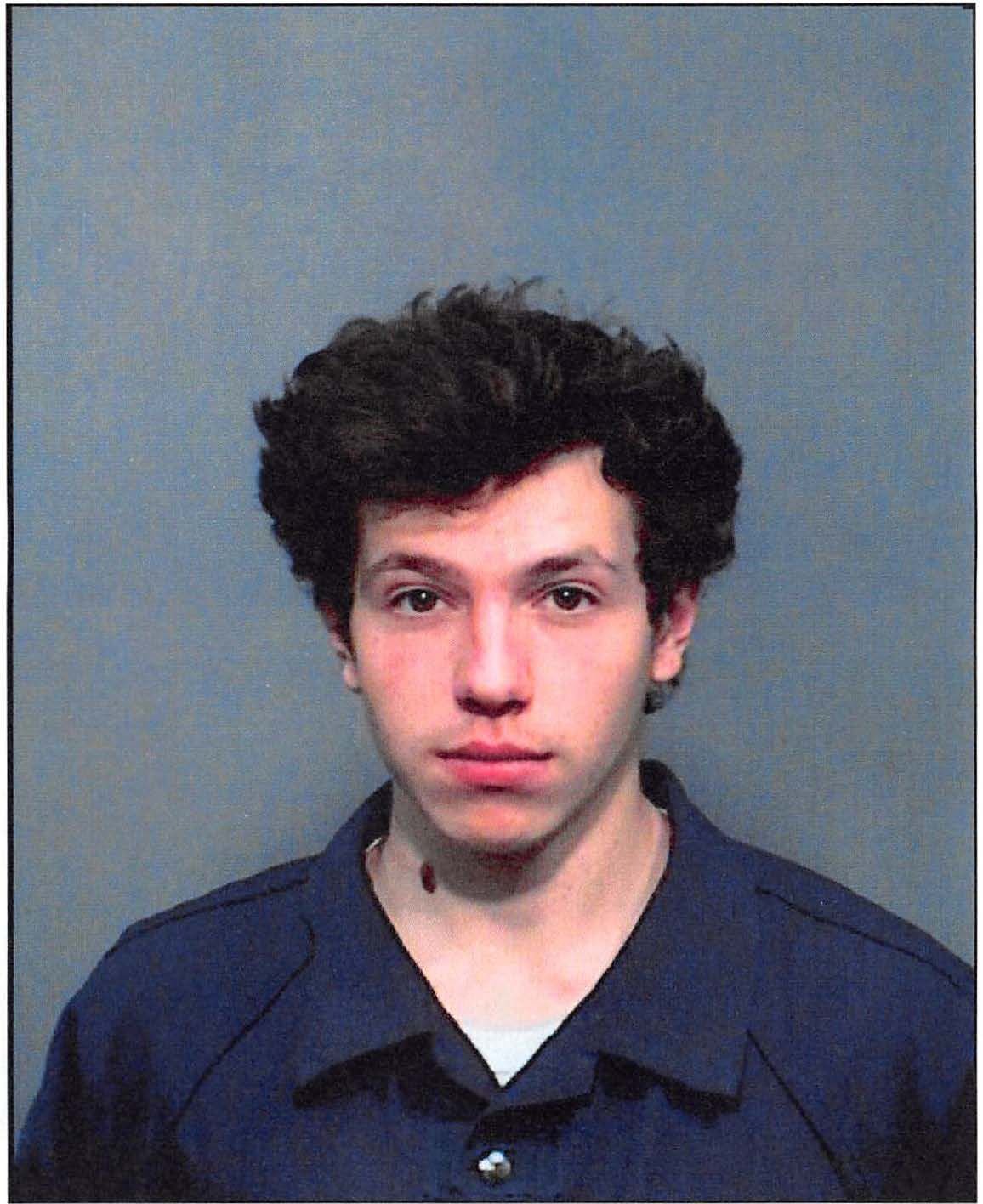