The Flagstaff Police Department reported that one of their officers shot an individual on the east side of Flagstaff in the 2100 block of East Route 66 on Monday.

The officer reportedly fired his weapon at the suspect once, hitting him in the neck.

The suspect was given first aid on the scene by the arresting officer and his backup. The suspect was transported to the Flagstaff Medical Center for emergency medical treatment. The officer was treated on scene for his minor eye injuries.

The incident caused traffic delays on East Route 66 for part of the afternoon.

The investigation into the shooting is ongoing. Charles Hernandez, spokesperson for the Flagstaff Police Department, said they will be providing updates as further information is available.

This altercation marks the second officer-involved shooting with the Flagstaff Police Department this year, and the third from Arizona law-enforcement agencies within Flagstaff's city limits.

A Flagstaff police officer shot and killed Russell Henry Harold, 47, from Idaho, outside of The Guidance Center in February after Harold brandished knives at the officer.

Both cases' police reports have not been released in their entirety. All officers who discharged their firearms were placed on paid, administrative leave.

Henry Harold Russell, 47, from Boise, Idaho, was identified by the Flagstaff Police Department after he was shot and killed Sunday by an offic…

How do law enforcement agencies prepare and investigate officer-involved shootings?

When an officer fires a weapon in the line of duty, they are responsible for each bullet they fire, according to Matt Giordano, executive dire…

Residents strive for a sense of normalcy after Railroad Springs shooting

Timothy Duran, 38, pleaded not guilty to stabbing and killing his wife in Doney Park during his arraignment in Coconino County Superior Court …

Flagstaff Police Department has released the report detailing the officer-involved shooting on Route 66 that left Matthew Dearing, 52, with a … 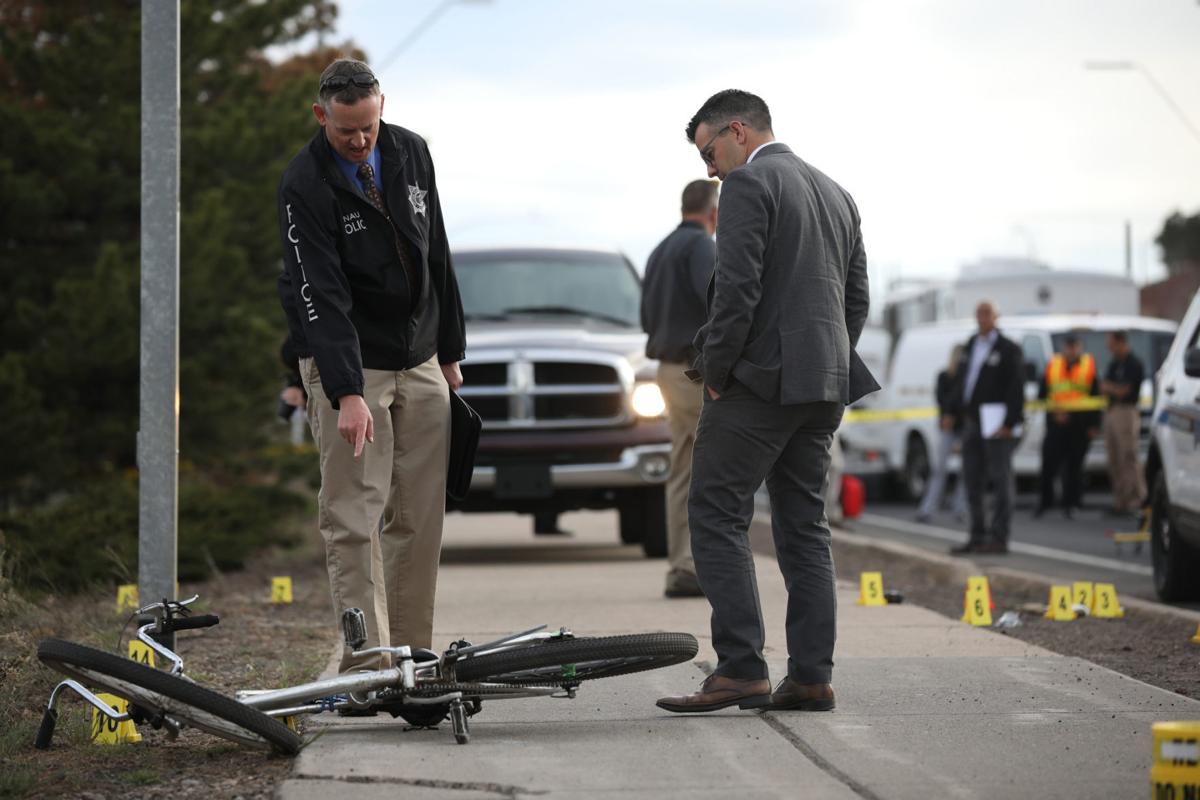 An investigator from the Northern Arizona University Police Department points to a bicycle surrounded by yellow evidence markers Monday evening off of East Route 66. 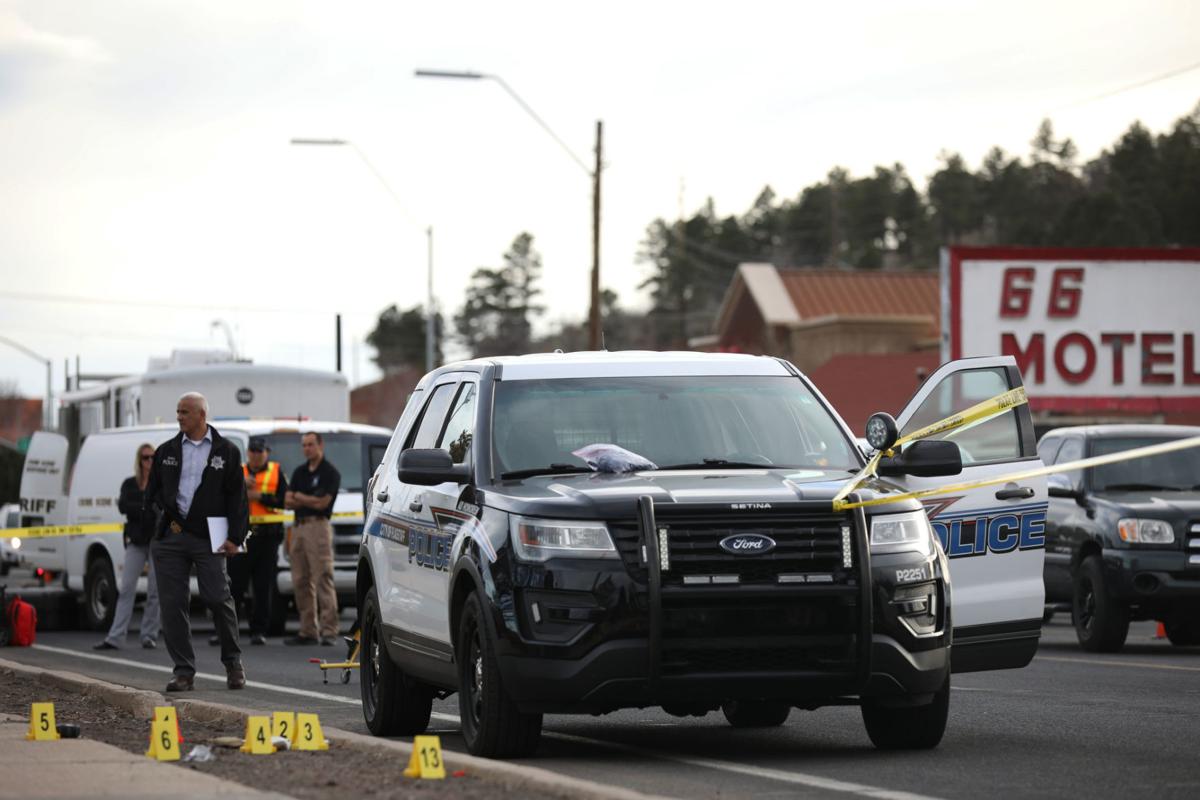 Officers from the Flagstaff Police Department direct traffic away from an active crime scene off of East Route 66 Monday evening. 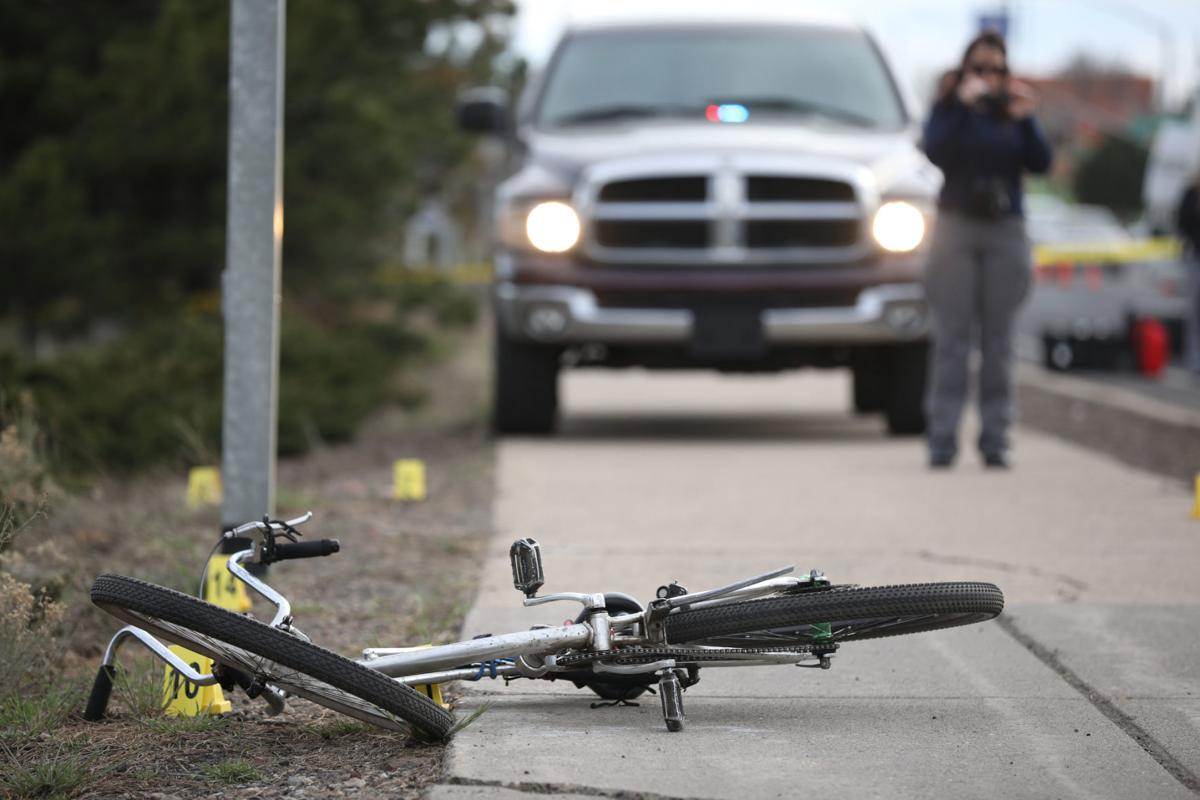 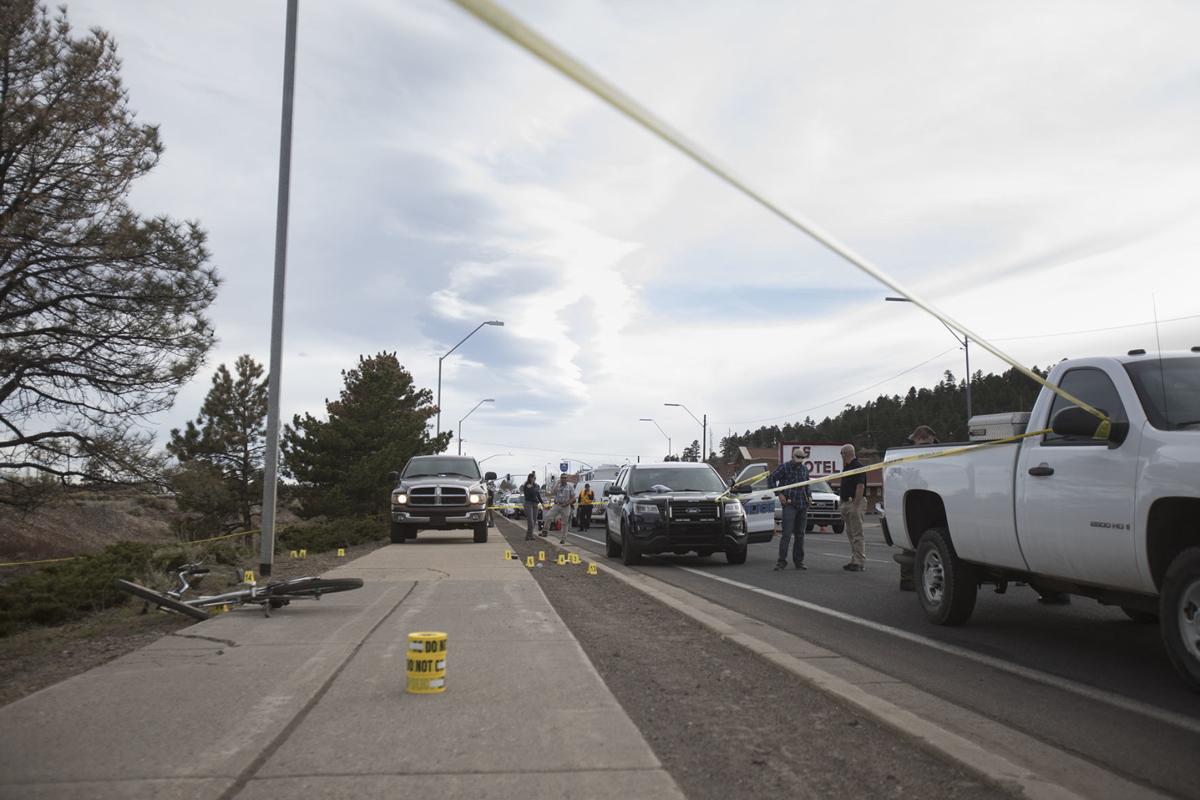 Officers from the Flagstaff Police Department direct traffic away from an active crime scene off of East Route 66 earlier this month.