Facing two attempted first-degree murder charges, the man who was shot for driving the wrong way on the eastbound and westbound Interstate 40 lanes near the Walnut Canyon exit is considering a plea deal.

Shadrick Crowder, 35, pleaded not guilty in November to a slew of charges including two attempted first-degree murder charges, transporting narcotics and unlawful flight from law enforcement. Crowder has been held on a $1 million bond that was reduced to $100,000 at Tuesday’s hearing. Bruce Griffin, Crowder’s attorney, has said they dispute the state’s allegations in the case, but are open to resolving the case without trial if possible.

At a Tuesday hearing in front of Judge Ted Reed, Griffin updated the court ahead of their August trial date.

“The door is not closed on negotiations even though we’re starting to look like we’ll be setting a trial,” Griffin said.

The hearing was set up to discuss releasing Crowder before any trial. Griffin initially asked to reduce the $1 million bond and release Crowder to return to Virginia where he would remain on house arrest.

However, upon entering the hearing, Griffin changed his position, citing his client’s determination to reach an out-of-court resolution. Prosecutor Ammon Barker accepted the concept of modifying the bond to $100,000, and Reed set it.

“Our position is we’re not going to dance around anymore about release, we’re just going to put our head down and get the case done,” Griffin said. “That was [Crowder’s] attitude, and I shared his position.”

The day of the October incident, Crowder was traveling with a 56-year-old Virginia man named Robert Owens, who is now facing transporting narcotics charges in Coconino County.

A package in the median

After Arizona Department of Public Safety troopers saw Owens and Crowder park to switch drivers, the trooper stopped the semi truck on the side of Interstate 40. Griffin explained that while Crowder was not certified to drive the truck, he helped relieve Owens during their long haul.

During the stop, a passing truck driver indicated to the officer that someone had tossed a package from the truck into the median.

Crowder then entered the vehicle and fled the scene, crossed the median in his semi three times and drove on the wrong way of both the westbound and eastbound interstate, court filings show. While driving the truck, Crowder maneuvered around stop spikes set up on the roadway.

Court documents filed by Crowder’s lawyer admit he traveled on the wrong way of the interstate for approximately two miles.

Crowder was eventually stopped when a sniper, set up on the Walnut Canyon overpass, shot Crowder in the neck and incapacitated him, Griffin said in a court filing. Crowder then crashed his vehicle into another semi truck in the eastbound lane.

The incident caused a back-up on the eastbound I-40 for several hours as traffic was diverted through the Walnut Canyon exit, and many troopers responded to and assessed the scene. The package that was tossed into the median of the interstate was later tested and determined to be 115 grams of cocaine, which is less than a pound, prosecutors said.

Prosecutors allege that Crowder knowingly endangered the lives of others based on the statements Crowder made when he was arrested.

“[Crowder] stated he wanted to die,” Barker said in court filings. “He stated he knew the police were after him. He stated he believed that ramming his truck into another truck head-on would kill him.”

Update 8:50 p.m.: Due to the lane closures as a result of the investigation, I-40 Eastbound traffic is being diverted off at milepost 204.

VIDEO: Fleeing wrong-way driver collides into officer's vehicle on I-40 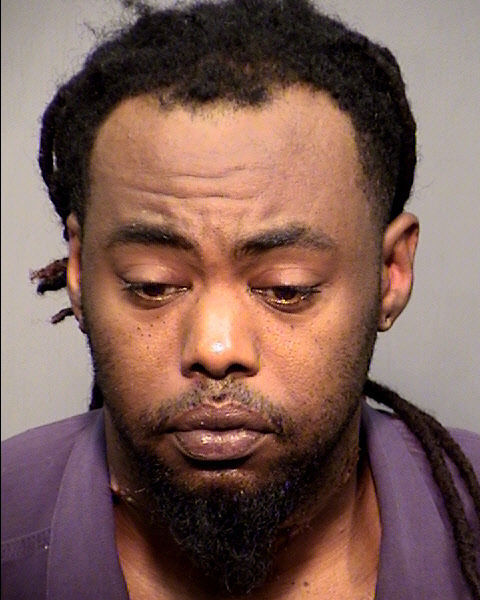 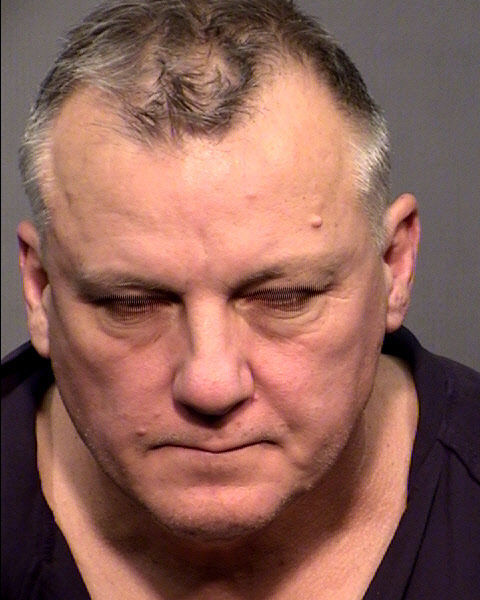