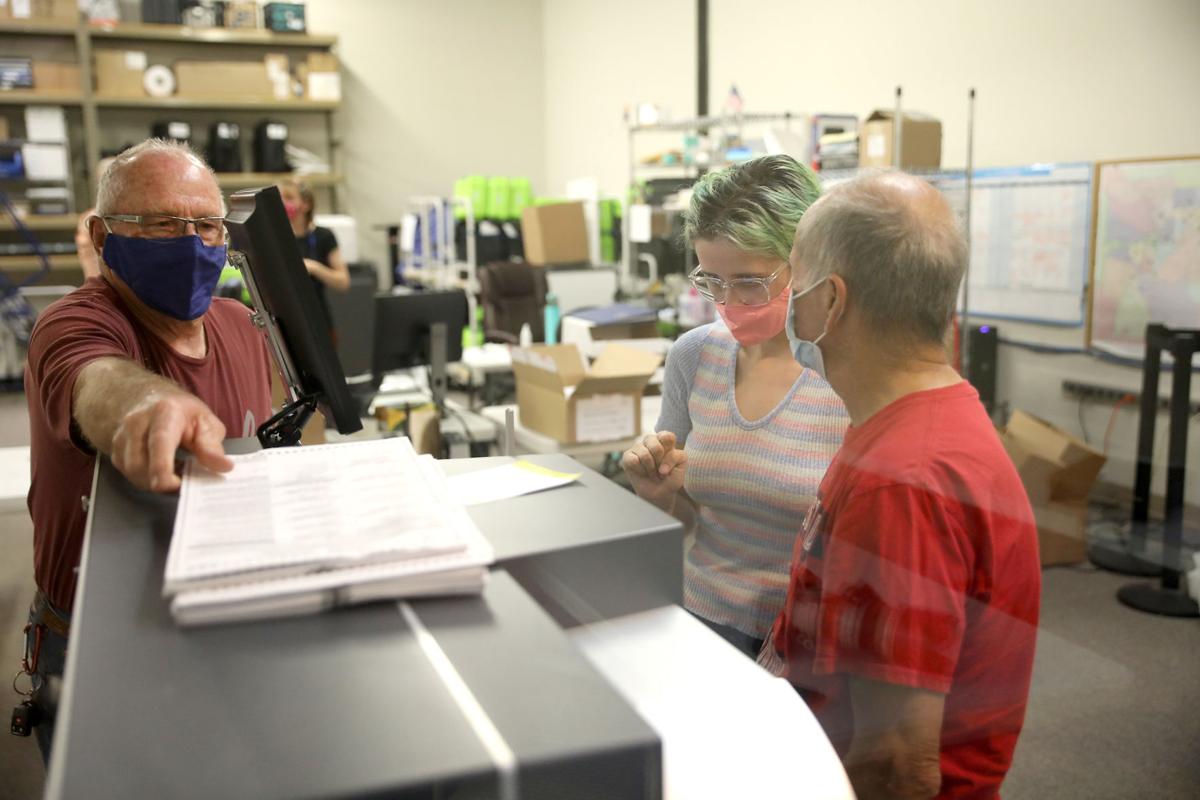 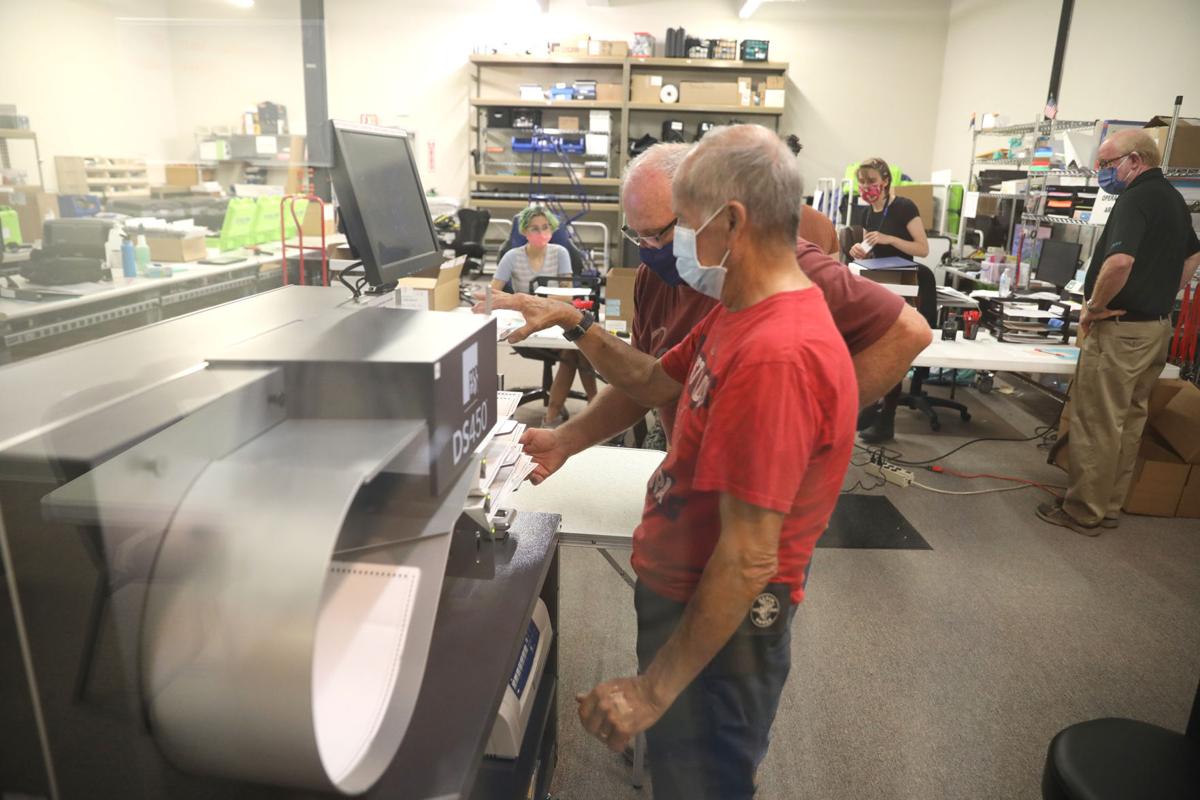 Even as the number of new cases begins to fall in the county, next week’s election will be one shaped by COVID-19.

As the Coconino County Elections Office gears up for the second election of the pandemic, Patty Hansen, county recorder, said her office has put new measures in place to keep voters and pole workers safe.

Since Northern Arizona University decided to postpone in-person classes until the end of August, the virus might have also impacted the local electorate, Hansen said.

University students, many of whom register to vote in Flagstaff, may not be in Flagstaff in the same numbers they would have been had in-person classes been set to start Aug. 12.

Mail-in ballots could be one solution, but Hansen said because such ballots can’t be forwarded through the mail, unless a student had their ballot sent directly to them, they are likely unable to return it.

And if the university has to postpone or outright cancel in-person classes for the remainder of the semester, Hansen said she would expect a similar situation during the November election.

“I would think that any candidates that are counting on the student vote are going to be disappointed,” Hansen said.

Chair of the Coconino County Democratic Party Ann Heitland said she doesn’t see any potential drop in the student population impacting the presidential or senate races.

Because most of the students attending the big three state universities are already in-state, Heitland said, those students will still be voting in the statewide races.

But for local races, such as the one for Legislative District 6, the drop in student populations could be a factor and one that would not make it easier for the Democrats, as young voters have tended to be farther left when approaching the ballot box.

Heitland added that the county party had hoped an increased young voter participation would help put Democratic candidates over the top in the LD6 house and senate races.

“Students play a huge role in the outcomes of our elections and play a huge role in our community, and having their voice missing from the table in the upcoming election is problematic and concerning,” said Flagstaff Vice Mayor Adam Shimoni, who courted student voters when he was elected to city council in 2018.

Students can represent an interest group that has a stake in the longer-term consequences of the decisions made today, Shimoni said.

Still, when weighing the political consequences to the health ramifications of close to 20,000 students coming to town, it’s an easy choice, Shimoni said, making the health of the community and northern Arizona the obvious priority.

But while the voting power of young people might end up being less present overall, younger people could be more present at actual polling places than ever.

Because most of their usual election volunteers are in high-risk categories for the virus, Hansen said the Secretary of State’s Office, the Governor's Office and third-party groups have been encouraging young people to get involved as pole workers.

“We have a lot of new poll workers this time because a lot of our previous ones are in the higher-risk categories and did not feel comfortable,” Hansen said. “But our poll worker coordinator has done a really great job of recruiting people.”

Hansen said between the Democratic primary election in March and the primary election planned for Tuesday, they have also been able to put many more safety measures in place to help prevent the spread of COVID-19.

For one, Hansen said voters will be required to wear a mask when voting at a polling location.

If a voter refuses, they will still be able to vote but they will be asked to fill out a ballot in their car or outside, Hansen said.

“They’ll vote outside in their car and two election workers will come and have them sign the form for curbside voting,” Hansen said. “The two workers will go in and get the voters ballot, bring the ballot out to the voter. [The voter then] marks it in their car and puts it in a privacy sleeve and then the two poll workers take it back inside and put it in the ballot box.”

Many staff will also be wearing more protective equipment than in March, including masks and gloves, with some also wearing face shields.

Most of that personal protective equipment was given to them by the Secretary of State’s Office, which purchased materials in bulk and distributed them to county election offices, Hansen said.

In recent months, Hansen said, the elections office also evaluated all their polling locations to make sure they could accommodate for social distancing. If a location was too small, Hansen said, they found a new one.

In Flagstaff, that has meant many polling locations being moved into school gymnasiums, but on the Navajo Nation there have been some places where a larger venue simply doesn’t exist. For those polling locations, she said, they will be setting up large tents to house the ballot boxes and voting machines.

As of Monday, 34% of the 47,099 early ballots the office sent voters had been returned.