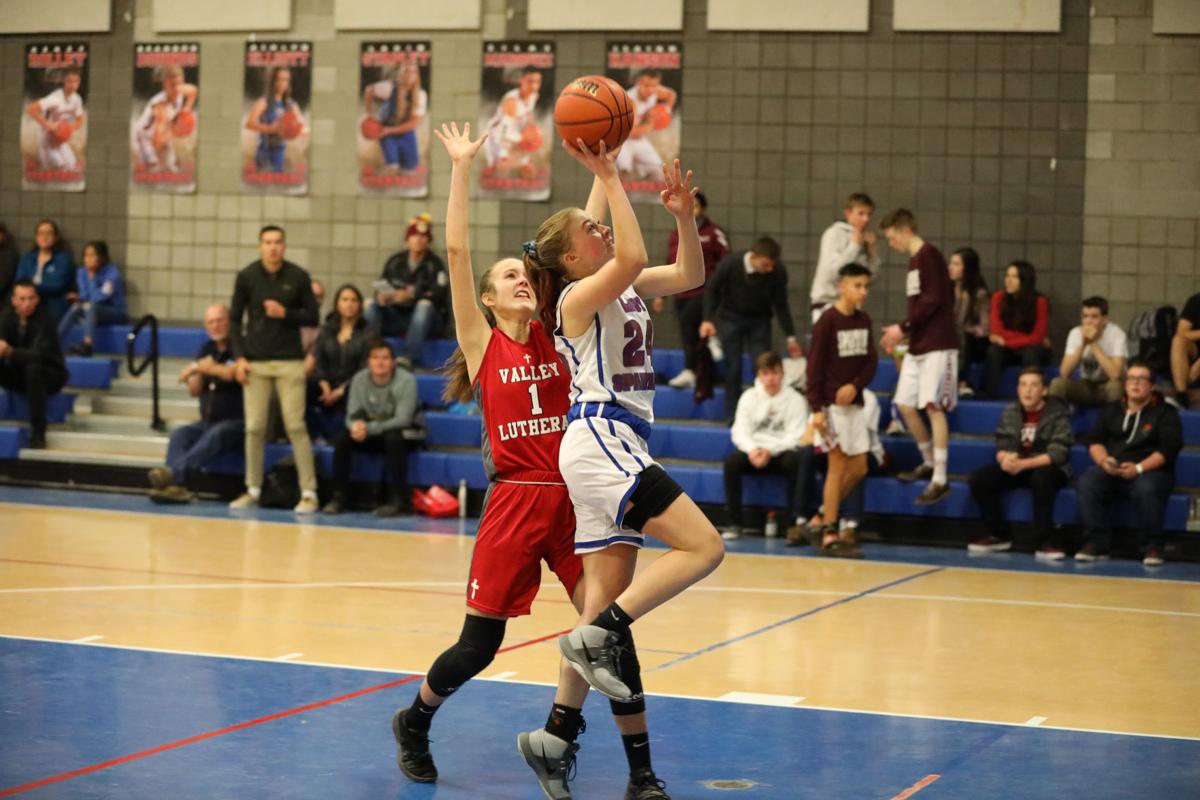 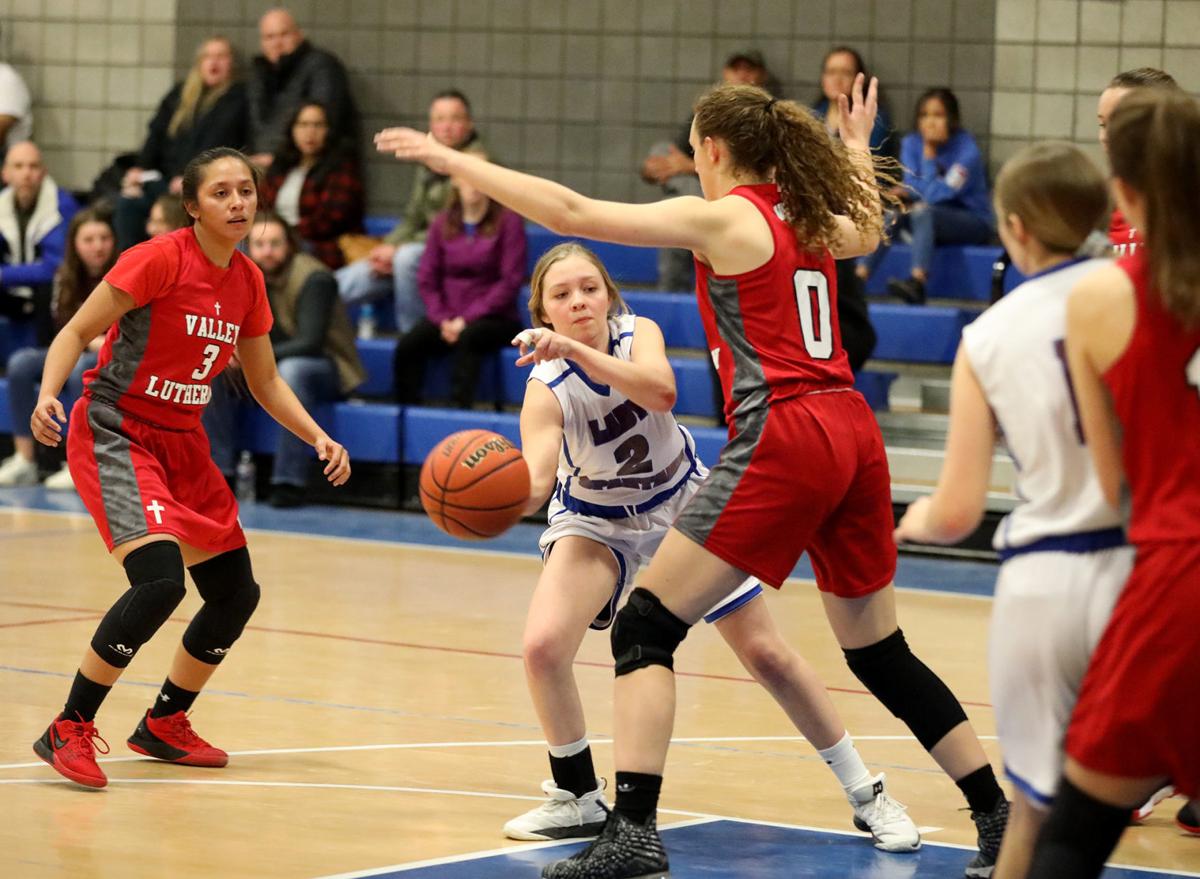 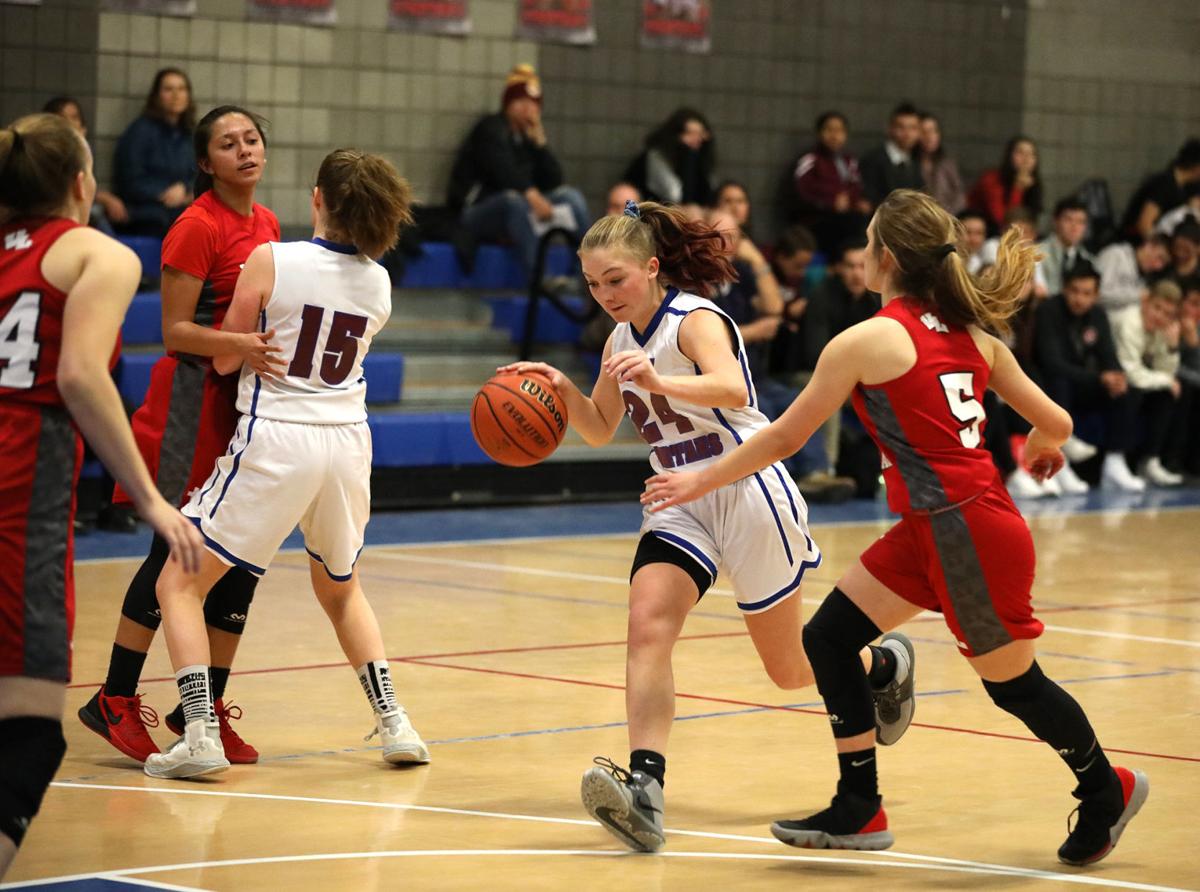 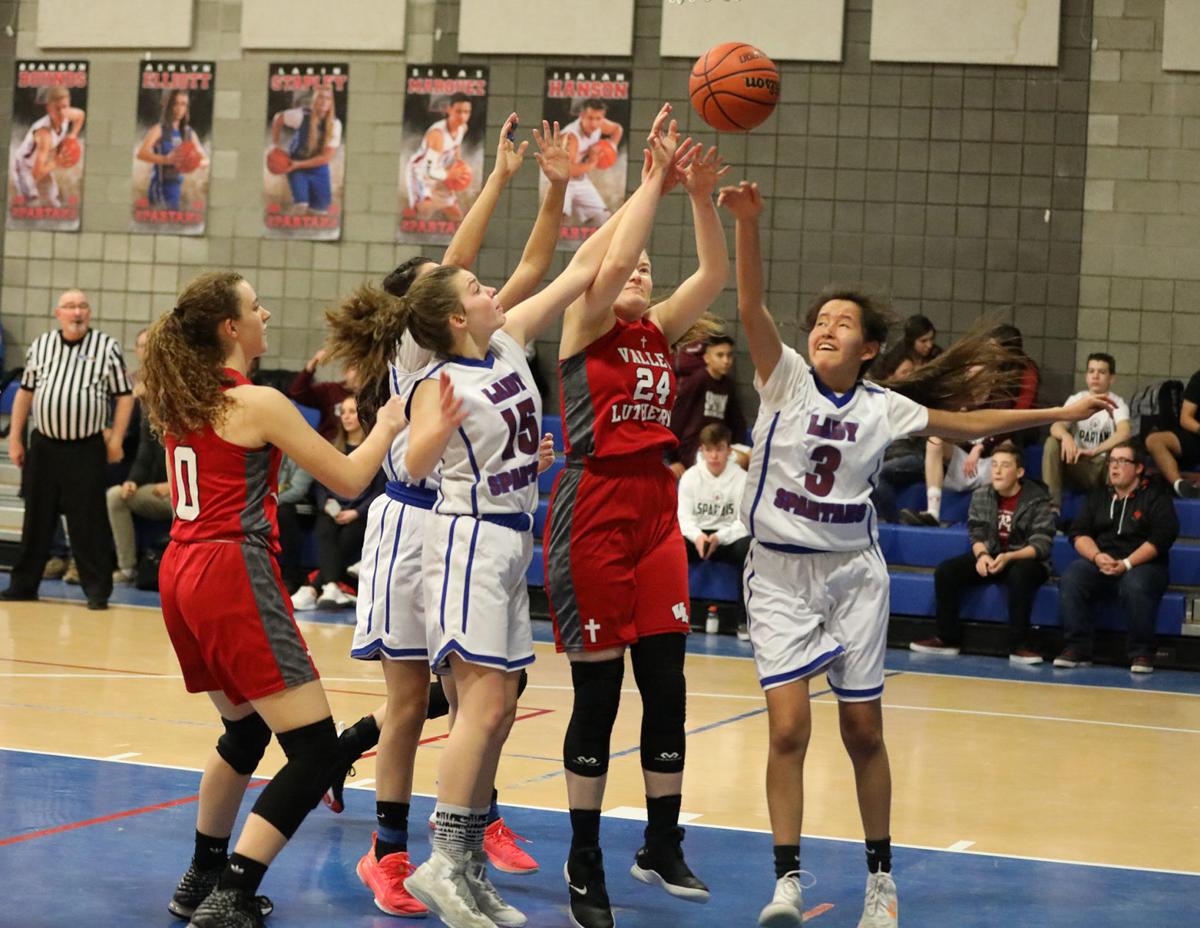 The 2019-20 season hasn't seen much winning for the Northland Prep girls basketball team, but that hasn't kept the squad from working hard each night on the hardwood.

The 2A Conference Spartans, No. 41 in the initial power-point rankings released Tuesday, were on the wrong end of a blowout loss, falling 66-10 to Central Region opponent Valley Lutheran Tuesday night, as the Spartans (1-6, 1-2 Central) dropped their fourth straight loss.

The Valley Lutheran Flames, who landed at No. 5 in the initial 2A rankings, improved to 6-0 overall and 3-0 in Central Region play as all of their wins have been by double digits.

Ana Nicol led Northland Prep in scoring with six, while Kaitlyn Lane and Payten Schmidt added in two made free throws each to round out the scoring for the Spartans.

The Flames were led by a strong night by Naomi Hernandez, who scored 34 points and was a pest defensively against the Spartans offense.

Despite the difference on the scoreboard all game -- the Flames jumped out to a 17-4 first quarter lead that only kept ballooning from there -- the Spartans never put their heads down and kept working.

"For the most part we are playing hard, and that's the first thing you have to do and ask of your team," Spartans head coach TJ Harris said. "That's one thing we did sporadically tonight. When we played hard it looked like basketball on the floor. When we didn't it looked like them scoring layups. We still need to work on it, but the girls are out here working hard."

The Spartans are working with a younger, less experienced team this season as opposed to a year ago. Northland Prep went 6-12 overall and 3-9 in the Central Region behind consistent play from then-seniors Emma Blair and Abby Vest -- who did a bit of everything for the Spartans in 2018-19.

This year, Nicol has picked up much of the slack averaging about six points, six rebounds and two steals per game. But the team has had its share of growing pains this season.

Many of the players on roster, Harris said, have been playing basketball for a very short time even though they may excel at other sports.

"It's a tough sport to learn when you're doing it for the first couple of years," Harris said. "There's a lot of nuances to it that is just tough to pick up. It's a different movement, a lot of hand-eye coordination and a lot of mental aspect to it. Understanding the defense is behind you, I gotta jump stop, I gotta pivot, fake a pass to make a pass."

Even through a season where each loss has been by double digits, Harris said the team has stuck together.

"They stick together," Harris said. "These girls are tough to break apart."