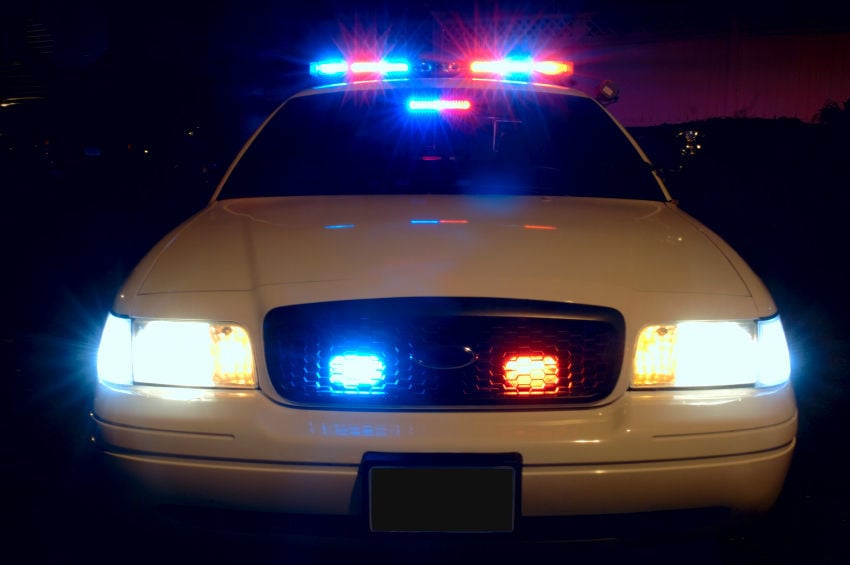 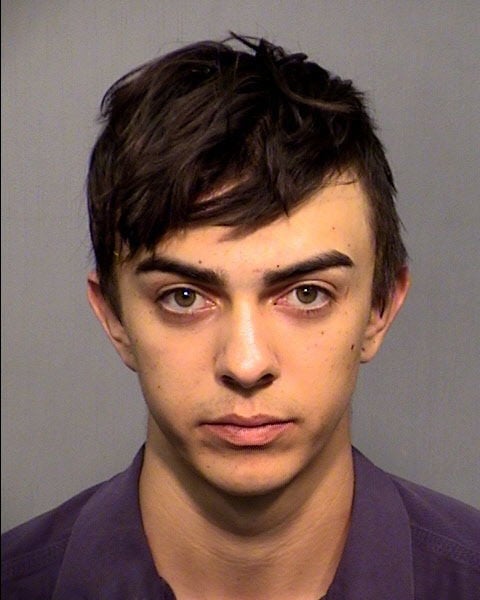 An 18-year-old man has been arrested after allegedly shooting two people in the Timberline neighborhood late Wednesday during a car chase.

Anthony Daniel Luna of Flagstaff was booked into the Coconino County jail for attempting second-degree murder, aggravated assault, endangerment, disorderly conduct with a weapon, a drive by shooting and criminal damage.

At 8:53 p.m. Wednesday, deputies were called to the Chevron gas station at Campbell Avenue and Highway 89 for a report of a shooting. Detectives determined that a fight broke out at a residence in the area and the people involved left in multiple vehicles.

The drivers of the vehicle were involved in a chase, while they shot guns from their car. Authorities said the front passenger in the pursuing vehicle fired multiple shots at the other vehicle, injuring two people in the car.

One man and a boy were transported to the Flagstaff Medical Center and are expected to survive their wounds, while deputies continue their investigation.