The eight men arrested on suspicion of child prostitution in a recent sting by the Flagstaff Police Department had a wide variety of excuses for their actions.

According to Flagstaff Police reports, most of the men allegedly acknowledged that they were told over the phone by the “girl” they were coming to meet that she was 16 before they arrived at the hotel room used for the sting. Flagstaff Police are not releasing the location or name of the hotel. No minors were involved in the operation.

Many of them told police officers that they were skeptical of the girl’s age either because she had listed it as 20 on the website ad, her photo made her look to be older or because she sounded older on the phone.

The same men said they would have turned back if they found that the “girl” was really 16. Most of the men arrested in the sting do not have a prior record of paying for a prostitute.

Ong Janul, 29, allegedly told officers he had emigrated to the U.S. recently from Burma and didn’t know it was illegal to pay for a prostitute in the U.S. The officer who took his statement noted that Janul was a naturalized citizen and had been living in the U.S. for six years.

According to police reports, Christopher Marchant, 27, drove from Prescott Valley to meet the girl.

Alonzo Thomas Yazzie, 37, allegedly told officers that he was having family problems.

According to police reports, Maximo N. Marcilla, 52, allegedly said he had a change of heart on his way to the hotel. He was just going to give the girl the money he brought with him because he thought she might be down on her luck.

According to a police report, Abel Analco-Villar, 33, said he was taking some vacation time and wanted to go out and have some fun with a woman who was interested in doing the same.

Isaias Pozo-Gomez, 34, allegedly told officers he was skeptical of the girl being 16 because she sounded older on the phone and her photo on the website looked older.

Officers from the FBI and Flagstaff and Prescott Valley police departments were involved in the operation.

Eight men – seven from Flagstaff – have been arrested in an undercover sting operation aimed at underage prostitution. 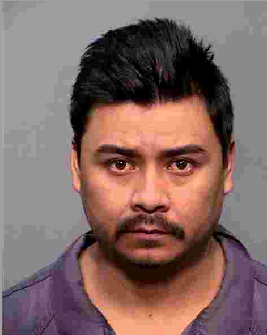 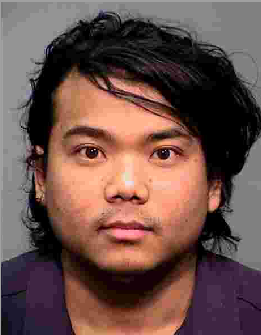 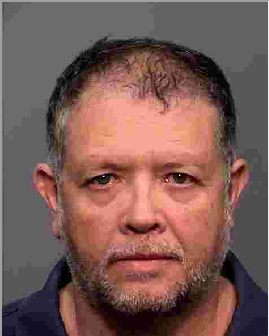 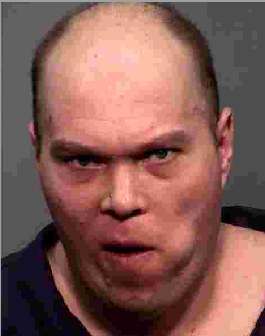 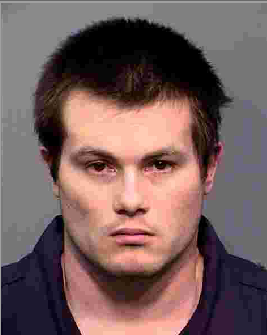 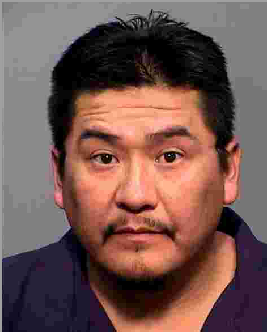 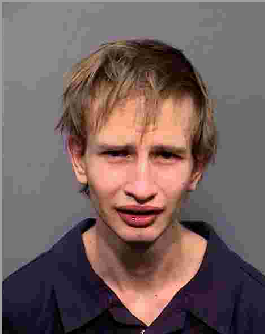 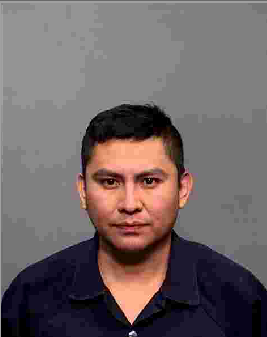