WASHINGTON -- Coconino County Supervisor Art Babbott urged senators this week to pass a bill that would let limbs and trees left over from forest maintenance be burned for renewable energy.

Babbott, testifying before a Senate Energy and Natural Resources subcommittee, said the lack of a market for forest waste has been a bottleneck choking efforts to clear national forests of undergrowth and halt the growth of catastrophic wildfires.

“The rules have changed, we can’t use the same strategies that used to work because they don’t work anymore,” said Babbott, who punctuated his remarks by noting that he had received notice during his testimony of another wildfire breaking out in the county.

But a coalition of environmental groups blasted the bill as “a false solution in search of a problem,” and one that would “only intensify wildland fires, harm communities, and exacerbate the climate and biodiversity crisis.” The coalition includes the Sierra Club, Earthjustice, the Natural Resources Defense Council and the Western Environmental Law Center.

“Forest biomass burning is not a climate solution and should not be considered a distributed renewable energy resource,” said the letter that was submitted for the hearing. “When we burn forest biomass for bioenergy, we release carbon into the air, and even when trees are regrown, the climate impacts last for decades to centuries.”

The Forest Health and Biomass Energy Act of 2020, sponsored by Sen. Martha McSally, R-Arizona, would help address the problem by making it easier for loggers to collect small trees, limbs and tree tops that are removed as part of forest restoration efforts and send them to biomass power plants.

The hearing comes during a year in which Arizona has seen a sharp increase in wildfires, with 2,375 blazes as of Monday that had burned more than 955,000 acres so far this year, said Tiffany Davila, a spokeswoman with the Arizona Department of Forestry and Fire Management.

And that pales in comparison to states like California, where 9,279 fires have burned almost 4.2 million acres and led to 31 deaths this year, according to the California Department of Forestry and Fire Protection.

The fires will only get worse, witnesses told the committee, unless action is taken to manage overgrowth of forests on public lands.

“If we do not have strategies to deal with the tens of millions of tons of biomass and fuel loads on these Forest Service lands, we will not reduce the threats of catastrophic fire and the subsequent ecological sterilization of millions of acres of public land,” Babbott said during his testimony.

Babbott said the bill “recognizes that unless we deal with the reality that the majority of timber in Arizona’s forests have negative to no value, forest industry cannot play their pivotal role.”

Clearing denser parts of the forest prevents wildfires from getting out of hand -- one of the goals of the Four Forests Restoration Initiative, or 4FRI, of which Babbott is chairman.

But he said in his written testimony that effort has only been able to clear 14,000 acres of its goal of 300,000 acres, in part because of a lack of a market for the forest waste collected. By contrast, he said, loggers have cleared six times as much forest near Snowflake because there is a biomass generator there that can burn the wood to generate electricity.

“Biomass energy plays a significant role in the success rate of forest restoration in Arizona,” Babbott said, adding that it is the only viable option if the state hopes to reach its goal of clearing 30,000 to 50,000 acres per year.

The coalition said in its letter that there are better solutions than collecting, shipping and burning forest waste.

“The Senate should focus on legislation that will protect homes, livelihoods, and communities, rather than solutions that will only negatively impact the environment, animal habitat and not solve the wildland fire issue,” the letter said.

No one at the hearing testified against the measure, with Forest Service Deputy Chief Chris French saying it has “great potential” as a renewable energy source, even though he said it needs a few technical changes before it is approved.

French also said the service supports another McSally bill heard Wednesday, one of about a dozen bills the subcommittee took up at the hearing.

The Sunset Crater Volcano National Monument Boundary Adjustment Act would transfer 97 acres from the Forest Service to the National Park Service, which would be able to operate on the land without first getting Forest Service approval. That would “remove a significant bureaucratic compliance burden” for both agencies, French said.

Babbott said that while some have argued details about the biomass bill, the subcommittee needs to look at the big picture and approve the measure to move the conversation forward.

WINDOW ROCK — The leader of the largest Native American reservation in the U.S. signed legislation Saturday to ban indoor smoking in many loca… 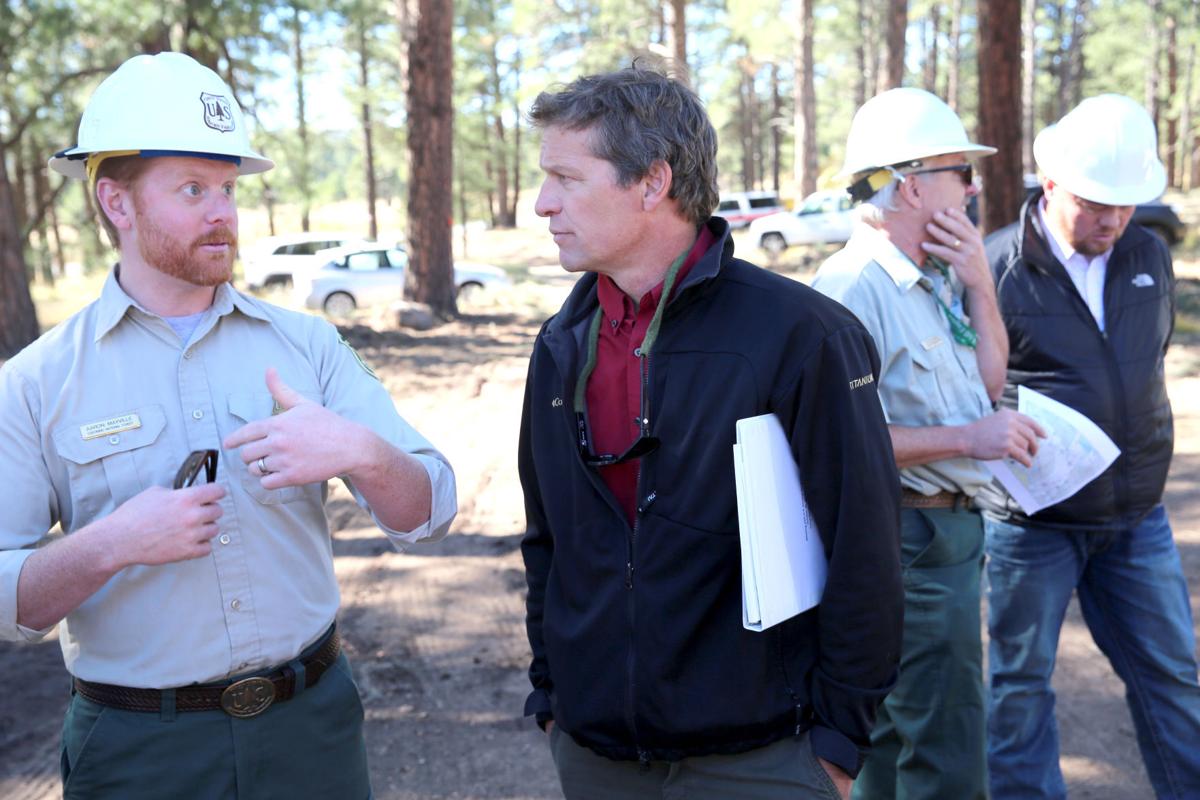 Aaron Mayville with the Coconino National Forest talks with Art Babbott, Chairman of the Coconino County Board of Supervisors, during a tour of a logging site at the base of Mount Elden in this 2018 photo. Then-Senator Jon Kyl visited Flagstaff to see local thinning efforts on city, state and federal land surrounding the city. 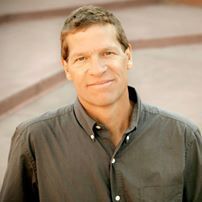