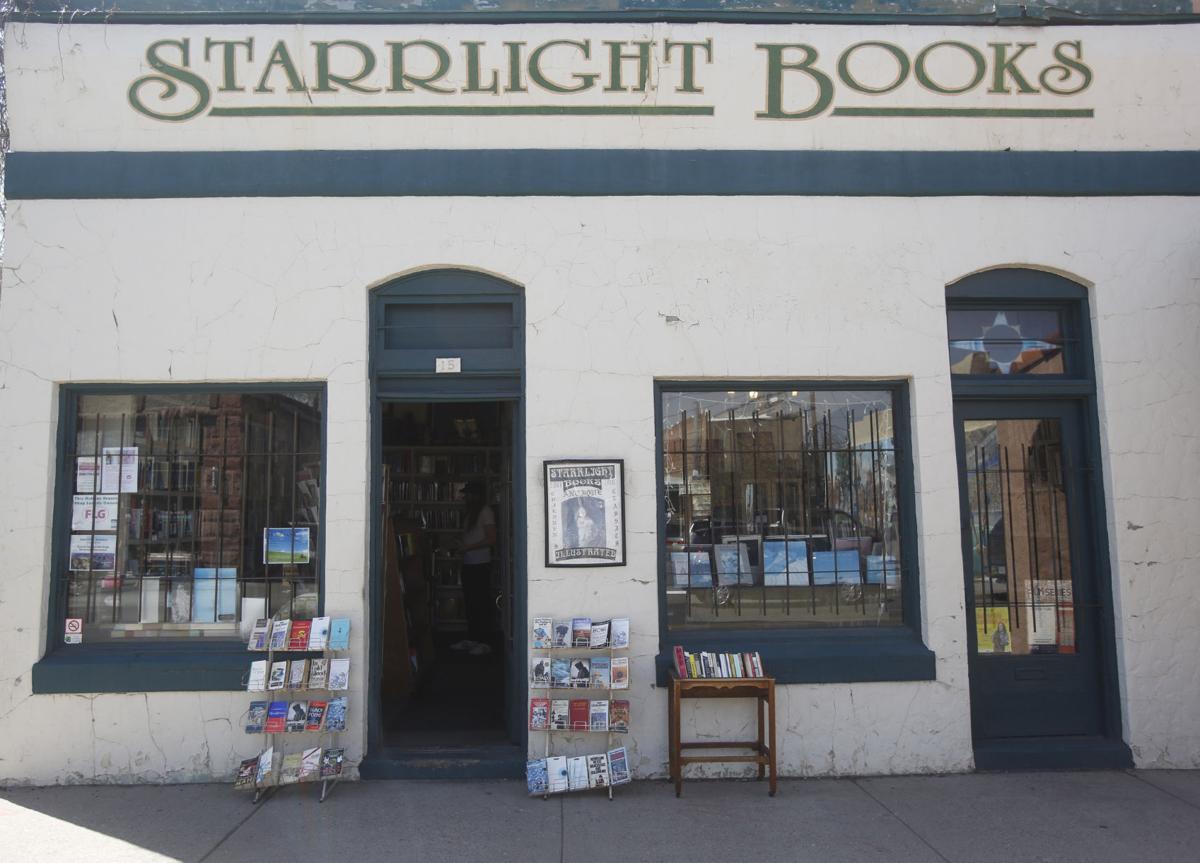 The storefront of Starrlight Books at 15 N. Leroux St. in downtown Flagstaff in this 2017 file photo. 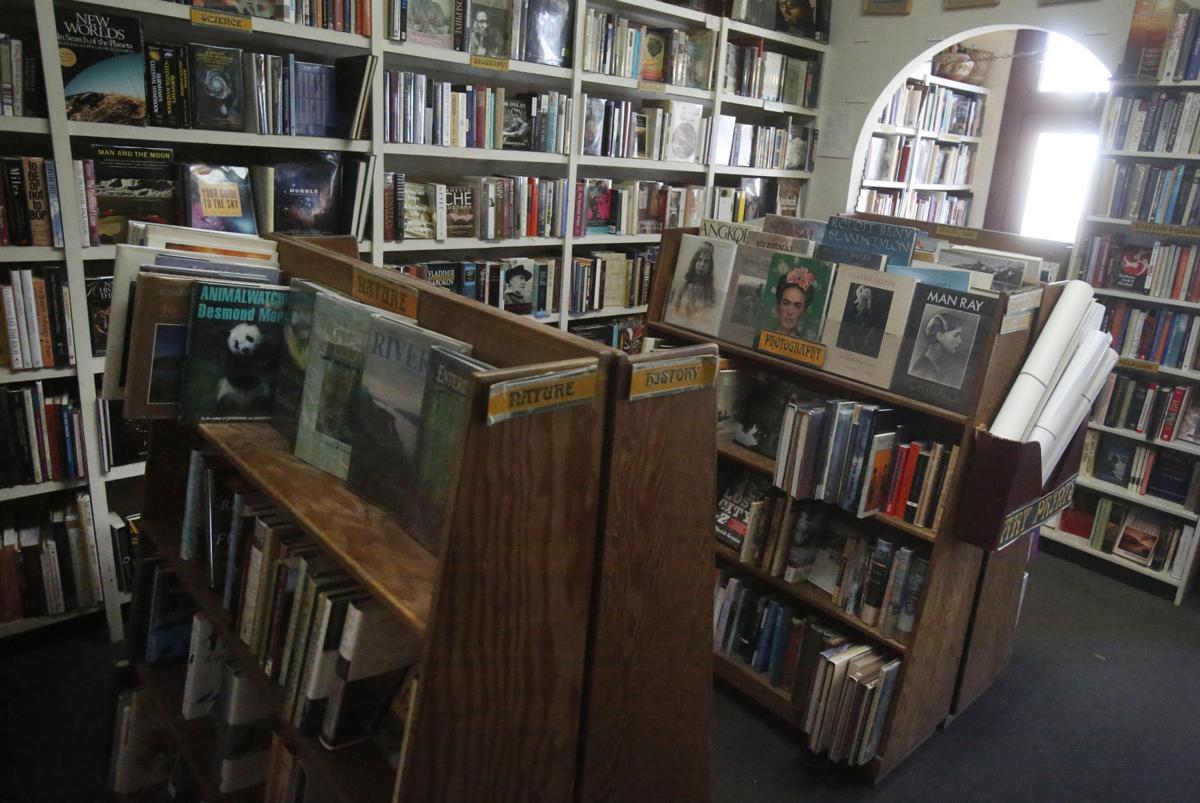 Stacks of books line the many walls and rooms of Starrlight Books in downtown Flagstaff in this 2017 file photo.

In downtown Flagstaff, where stores and restaurants are opening up again with social distancing and mask regulations in place, a little bookstore is remaining closed.

Starrlight Books was opened around 1984, according to the previous owner Evan Midling, and was taken over by Hugh Fogel about three years ago. Fogel said he had been studying retail for the past 30 years and was interested in the idea of downtown areas and how he could help communities. Fogel is also the creative director of Amusespot, parent company to Starrlight Books, which is a boutique retailer based in Nevada.

“My companies have always been involved with community,” Fogel said. “We have a foundation that helps schools get books, for example. We drove through Flagstaff and the store was for sale and it kind of fit what I was looking for, and I wanted to see if it was a concept we could try to use our brand to support downtowns that are struggling around the country.”

Now, after three years of owning the shop, Starrlight Books has closed, but only temporarily. Fogel said there had been many issues with stability through his time as owner, including when the city added paid parking kiosks along the streets of downtown. He said even though that had been a struggle for the store, they had gotten past it.

“The problems that we have with Flagstaff are not necessarily with the business, it was really with the city council. The parking was a serious issue,” Fogel said. “Then, when COVID came around, and there was also no real stability, the question was: Are we going to try to make it through the winter when the situation, from what I heard, is going to get worse?”

With Starrlight’s lease expiring around that time, Fogel tried to negotiate with the landlord, asking if they could close the store while still paying rent. When the landlord said no, he decided it was a risk he wasn’t willing to take.

While Fogel recalled many troubles with owning a retail shop in Flagstaff, he is hoping to return to Flagstaff once again. He said he will be looking for a building with more stability and that it most likely won’t be downtown.

Carrie Sheerin, CEO of Amusespot, said they would love to return to Flagstaff and that their goal had always been the community aspect of the store.

“We love the town, we love the locals and we love the tourists, but when everyone stopped coming, it really made it difficult to stick around,” Sheerin said. “‘Support downtown, support local business’ has always been our push. Our local business in Vegas has also the same kind of push.”

Sage Harlan Graham had been working at Starrlight Books since November 2017. She said although the temporary closure was hard, she remains excited about the future of the bookstore. Her favorite part of working for the store was the sense of community and sense of togetherness.

“Seeing the excitement people had when they found something they had been searching for, or when they found something they never expected to, would always make my day,” Graham said. “I enjoyed talking to customers, especially when the conversation turned into stories about their lives and experiences. I could talk about my love for that job so much you could fill a book, I reckon, with all the memories and stories I have from working there.”

Fogel said their main focus, especially with moving to a new location, is keeping the community that comes with a local shop. He said with the rise of centralized chain stores, the community aspect is fading away, which isn’t good for anyone.

“It is not just about shopping and spending money, it’s about running into people that you know on a regular basis and communicating,” Fogel said. “That’s really what we’re trying to do. We’re trying to be a bond within the community.”

The storefront of Starrlight Books at 15 N. Leroux St. in downtown Flagstaff in this 2017 file photo.

Stacks of books line the many walls and rooms of Starrlight Books in downtown Flagstaff in this 2017 file photo.