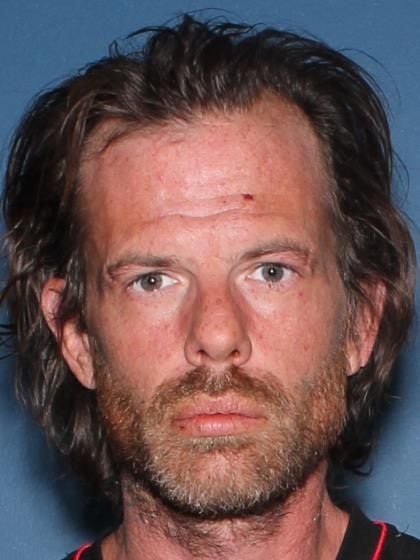 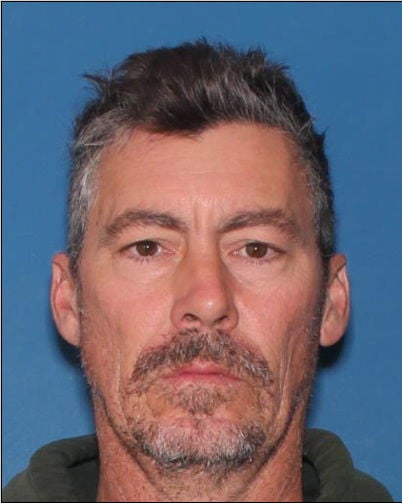 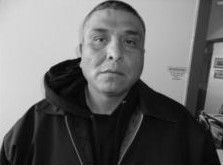 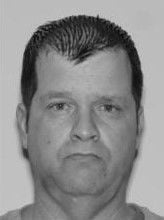 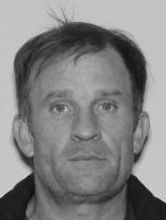 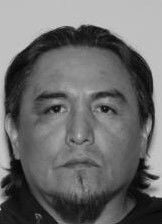 Detectives with the Coconino County Sheriff’s Office would like to make the following sex offender notifications:

Thomas Julian Woodall, 48, lives at 1 Pine Ridge Drive in the Pine Del area of Flagstaff. Woodall was convicted of kidnapping in 1992 and sexual conduct with a minor in 2016.

Timothy Wells, 50, lives at 1120 West Kaibab Lane in Flagstaff. Wells was convicted of unlawful sexual intercourse with a minor in 2004.

Sex offender notifications are required by Arizona law. Resident abuse of this information to threaten, intimidate or harass sex offenders will not be tolerated by the police department.

Detectives with the Flagstaff Police Department would like to make the following sex offender notification:

Fugitive arrested in Page for failure to register

Coconino County Sheriff deputies arrested a woman who was wanted for a felony warrant near Page on Saturday.