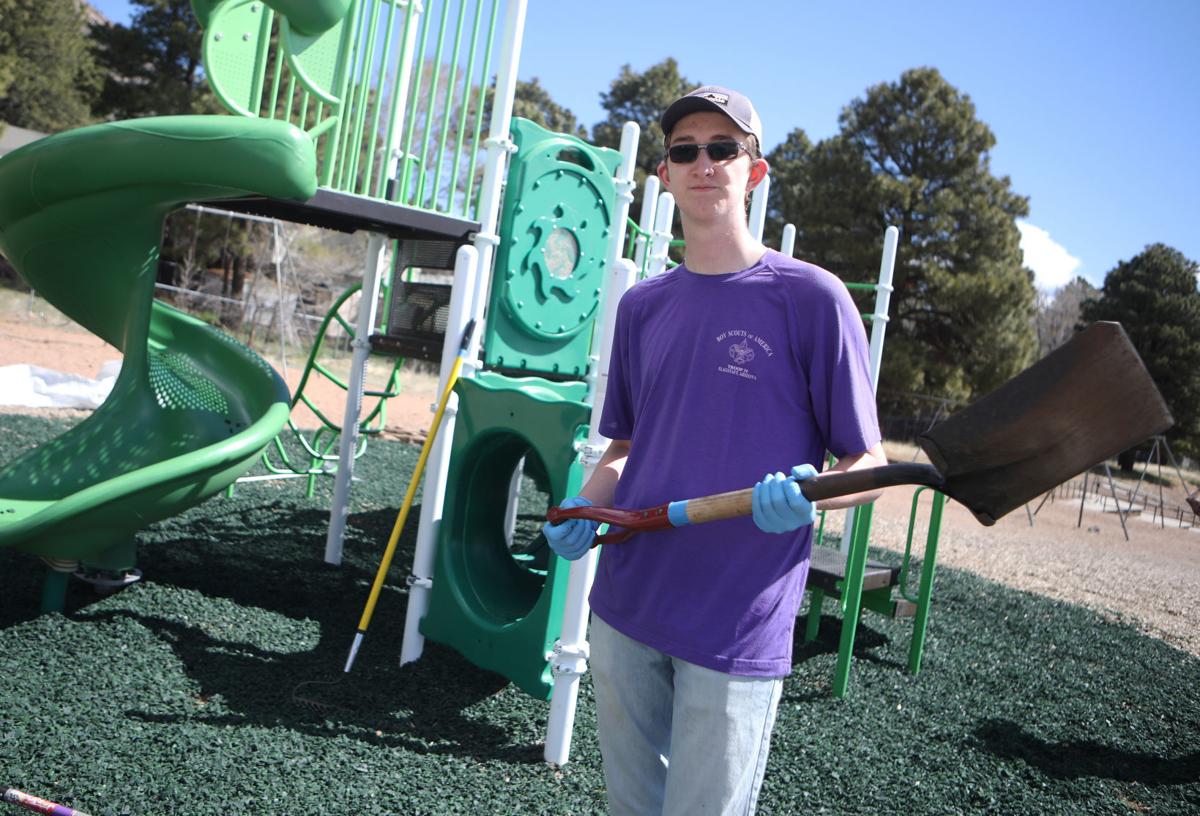 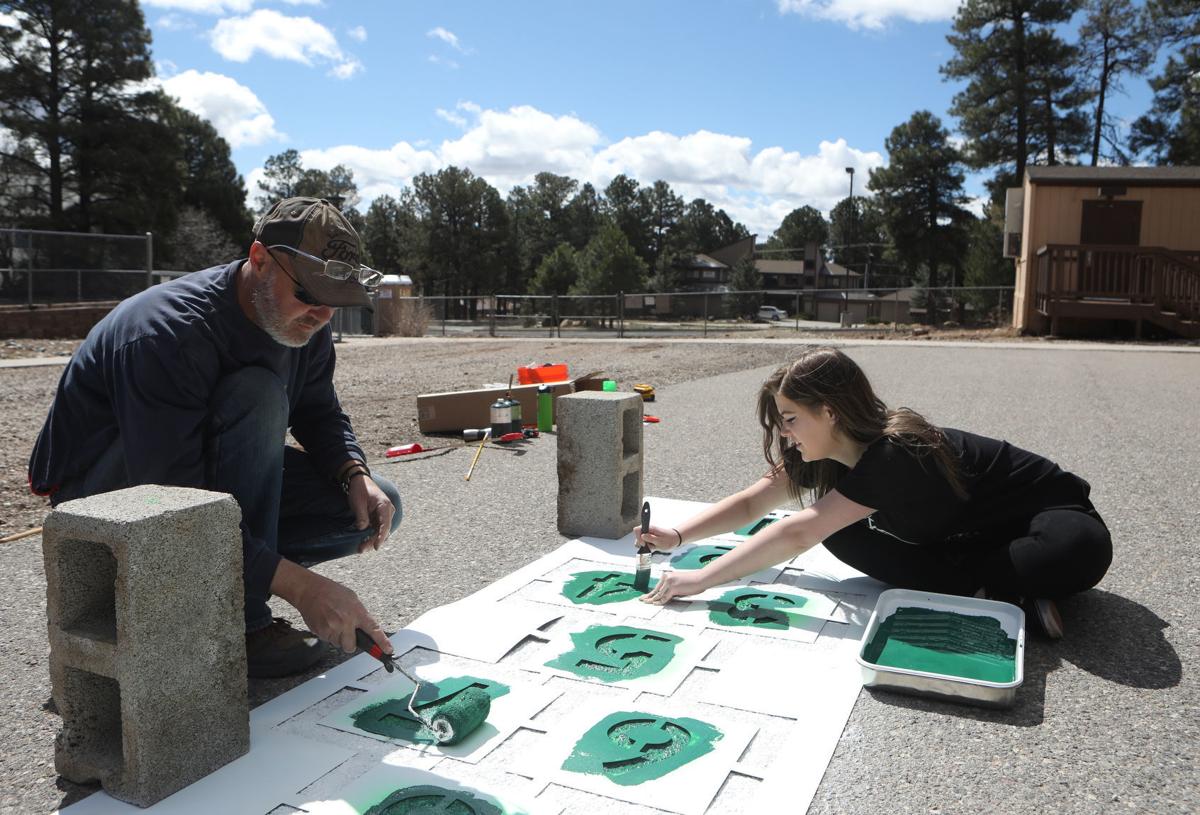 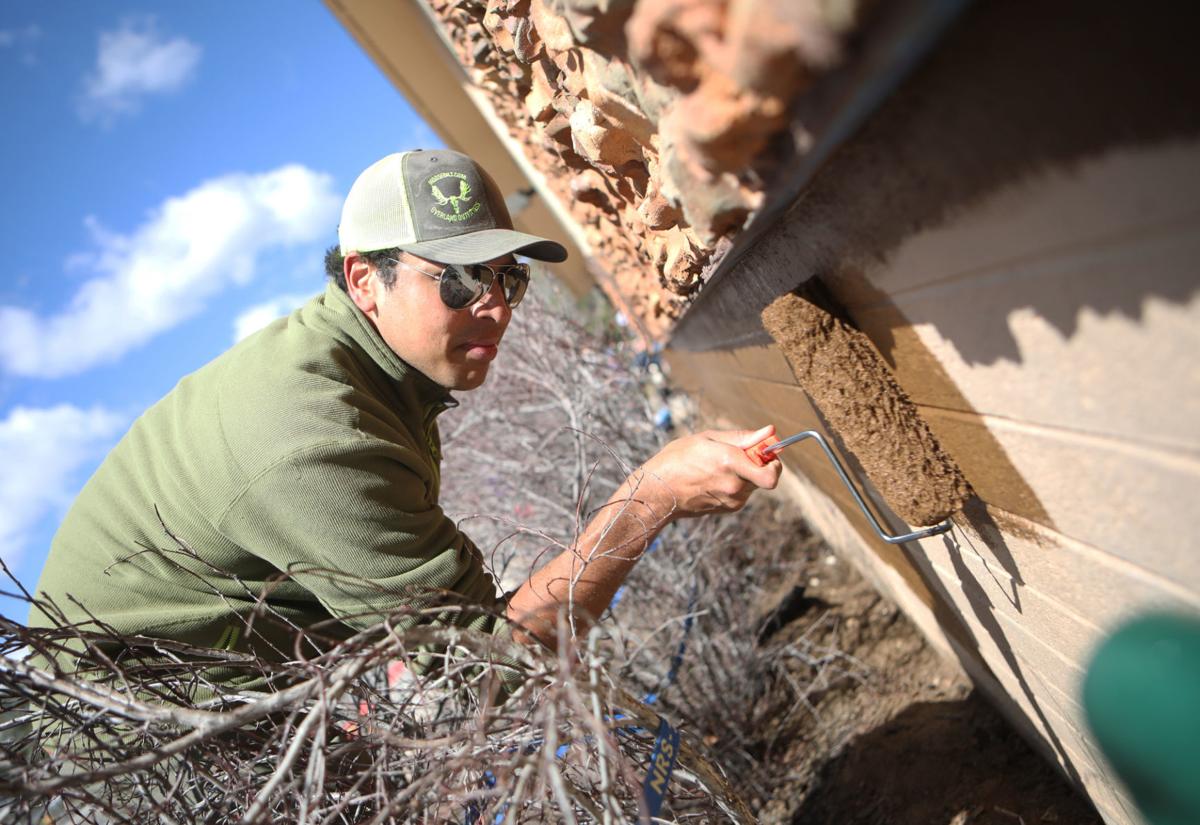 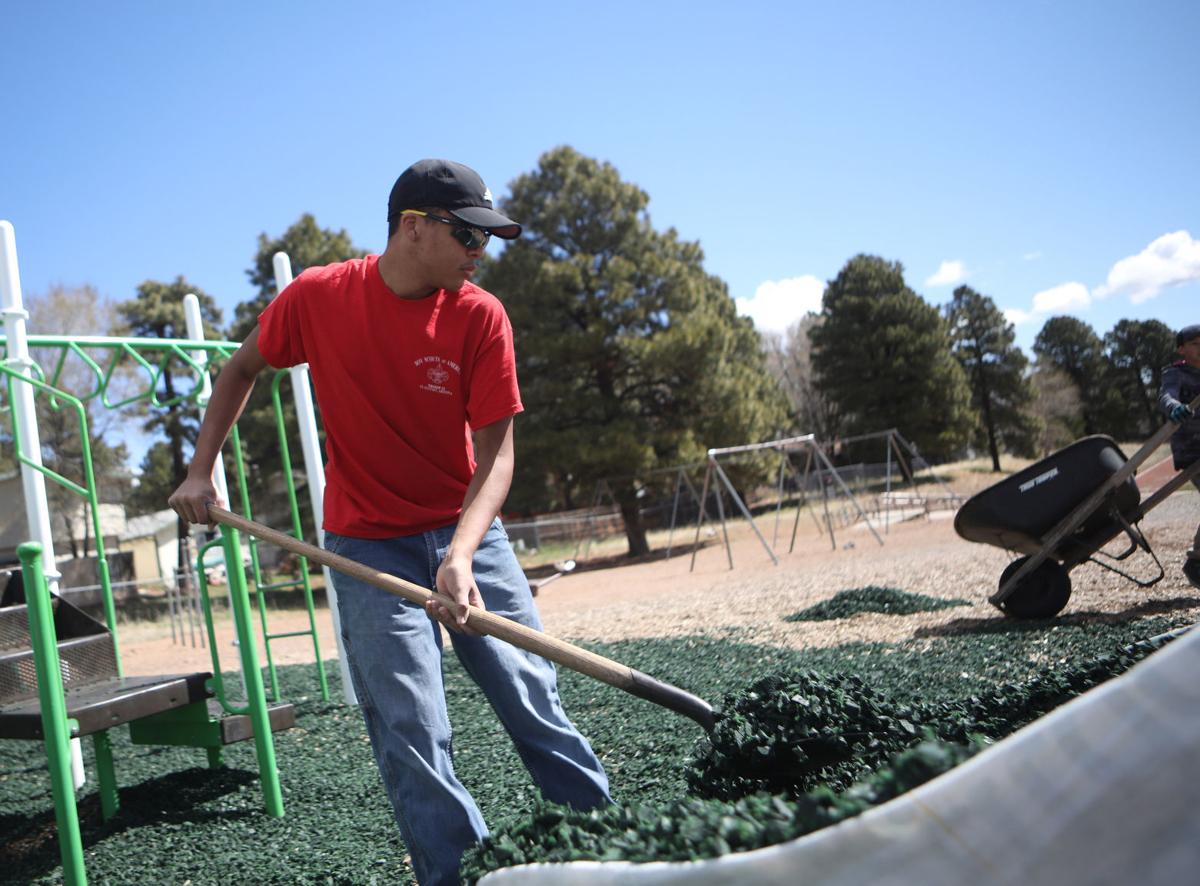 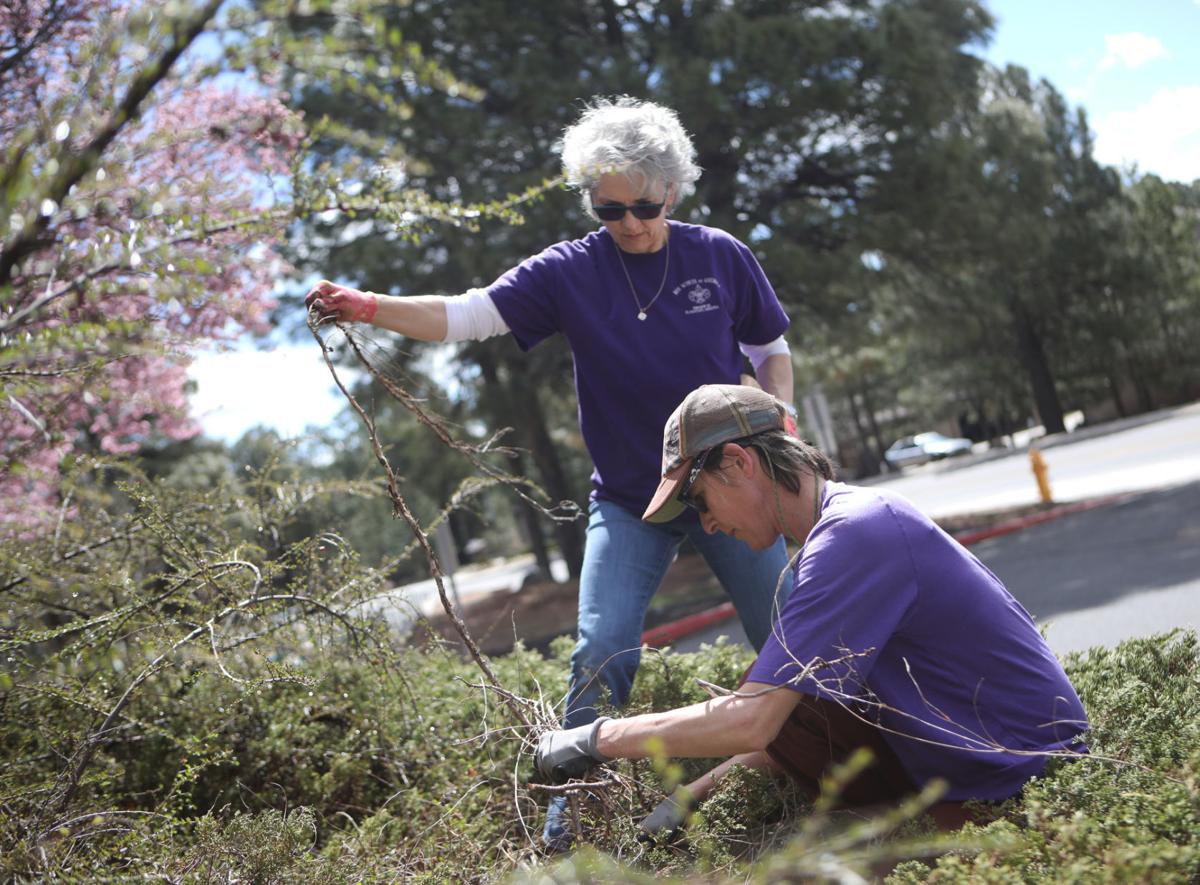 “I went here for elementary school and I remember the teachers. Thomas has great teachers – very kind, supporting. I thought a good way to give back to my community would be to come here for my Eagle Scout project,” Jack Nichols, 16, said.

Jack is now a sophomore at Coconino High School and a member of Boy Scout Troop 31. He spent months coordinating with Thomas Elementary, Flagstaff Unified School District and several local businesses to prepare for this service project, one of the last steps before he can become an Eagle Scout.

The recognition would make him a third-generation Eagle Scout in his family.

“Not everyone that joins Scouts will go all the way through. Eagle is that last, final rank for those who continue advancing. It is the culmination, the ultimate award that you earn through scouting,” said Matt Nichols, Jack’s father and assistant scout master for Troop 31.

Though Jack led the efforts in this project, his community contributed to its success. On Saturday, current and former members of Troop 31, as well as Jack’s family and friends, arrived to help with the project.

Like her son, Jack’s mother Lora Mattke said the project had a special meaning for her; she returned to the campus as both a parent and former employee.

“We have a love for this school, in particular, and it’s nice to be able to give something back and to do something nice for them because they did such a great job educating him,” she said.

Ginni Biggs, principal of the elementary school, said Jack initiated the project by approaching her about the school’s needs. The two took a walk through the campus, noting areas in need of “beautification.”

Once the school’s needs were determined, Jack worked closely with the FUSD Maintenance Department to learn how to address those issues. He also approached the Thomas parent teacher organization to request funding for the hopscotch template and asked several local businesses to donate snacks and tools for his work group.

Though his project required significant planning, Jack said it means more than just an advancement requirement -- it is a chance to learn life and leadership skills firsthand and use them to make a difference in the community.

When teachers, students and families returned to Thomas Elementary Monday morning, they noticed this difference.

“To see students’ faces light up when they discovered the hopscotch and got to play on the soft fall [playground chips] – that moment was really when all his hard work came to fruition, when we could see the students’ joy,” Biggs said. “He really achieved a more engaging playground for our students and a more welcoming entry for our school.”

For the first time since 2015, Flagstaff high schoolers did not take the state-issued standardized AzMERIT exam this spring.

Coconino County’s youth employment program, a decades-old initiative, has a new name and big plans for job-seeking teenagers this summer.

This weekend, three Flagstaff Boy Scouts were awarded their Eagle rank for their leadership skills, community service and perseverance. Eagle …