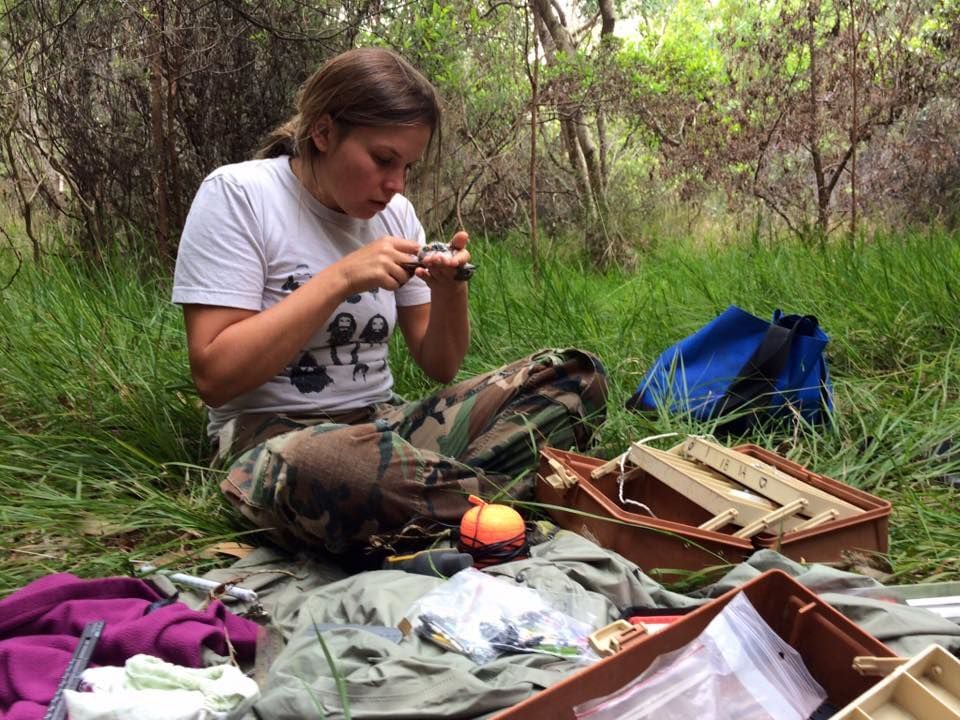 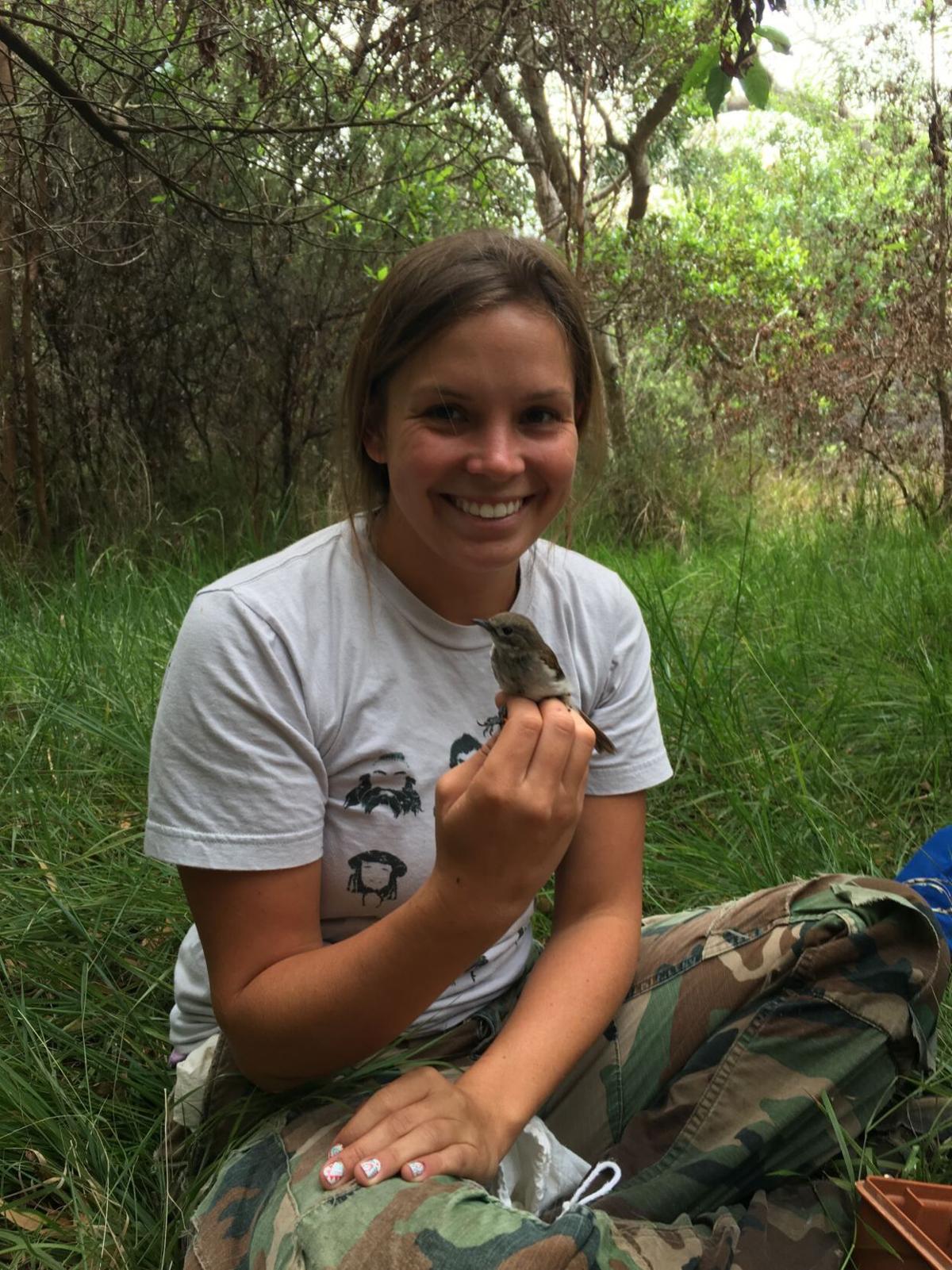 What started as a six-week summer volunteer position to study native Hawaiian birds led Kelly Jaenecke to five years as a resident of the Big Island, where she continues to help conduct research in Volcanoes National Park.

Jaenecke had previously held various wildlife field jobs in areas including her home state, New York, as well as Oregon, and was looking for more adventure when she discovered the opportunity in Hawaii.

Though located thousands of miles from the SUNY College of Environmental Science and Forestry in Syracuse, New York, where she studied conservation biology as an undergraduate, Jaenecke said the trip to Hawaii actually brought her studies full circle.

“It really tied everything together because Hawaiian forest birds are a huge reference for everyone studying conservation because it’s a really blatant example of how human impacts really can bring about extinctions pretty quickly,” Jaenecke said. “You used to have dozens and dozens of native species here and now I think there’s about 21 left and more than half of those are endangered.”

Jaenecke is currently a master’s student in Northern Arizona University’s Department of Biological Sciences. She spends the academic years in Flagstaff before returning to Hawaii in the summer to conduct research.

A new project she proposed to study the diets of insect-eating Hawaiian birds was recently selected for the National Science Foundation’s Graduate Research Fellowship Program, which provides three years of funding for research and classes. Jaenecke was one of four NAU students selected for this fellowship this year.

Though Jaenecke has spent several years working with Hawaiian forest birds, this will be her first chance to take an in-depth look at their diet, using a process called metabarcoding, which extracts and sequences the DNA found in fecal samples to determine exactly which insects, spiders and other arthropods these birds have consumed.

She plans to study both native and nonnative birds from various forests on the Big Island, including those infected by a forest pathogen known as Rapid ʻŌhiʻa Death. The research could reveal not only how different species may be competing for resources, but also how the death of trees due to a pathogen affects the food supply.

“Bird diet is one of those things that we don’t know a ton about and I think it could be really important in helping manage these forests for the future," Jaenecke said. "These forest birds, a lot of these populations are in decline and there’s things that we know will help them — things like predator control and controlling mosquitoes that cause different diseases — but if we’re losing trees, if we’re losing native arthropods, that’s something we also really need to know and we need to be able to predict how it will impact these forest communities down the road.”

Fortunately, collecting samples should not be difficult, Jaenecke said, because it pairs easily with standard bird banding. The team Jaenecke has worked with for previous research typically catches birds using a large net, takes their measurements and labels them with a numbered band before releasing them less than half an hour later.

“While you’re processing the birds, that’s usually when they’ll either poop on the banding table or on your hand or in these bags that we transport them in and that’s how I collect my samples,” she said. “If you hang onto a bird long enough, they’ll provide samples. … It’s a freely given sample and you can get so much information from them.”

Metabarcoding and analysis will be as important to the project as the field work, Jaenecke said. Many of these processes, especially the sequencing of DNA found in samples, can be completed on the NAU campus, in partnership with the Pathogen and Microbiome Institute.

Jaenecke said this exploratory work to piece together information from all the samples she collects herself, as well as some contributed by colleagues, is her favorite part of the project. This spring, she processed about 100 samples and will begin reaching out to other researchers for their assistance this fall, before collecting even more samples when returning to Hawaii next summer.

“When you’re out in the woods and you see birds and you’re trying to figure out what they’re actually eating, I really like that you’re able to, without a doubt, know for sure these questions you’re asking and be able to use computers and all these genetics and different technologies to answer these questions,” Jaenecke said. “I do hope the work I’m doing translates to forest birds everywhere and conservation in Flagstaff and surrounding northern Arizona.”

Before even starting at Northern Arizona University in 2018, Schuyler Borges received an unexpected invitation from their new adviser: the off…

Though numerous local restaurants have already modified or strengthened their food safety practices to prevent the spread of COVID-19, a new c…