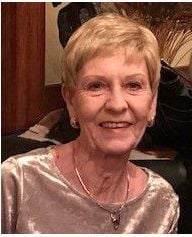 Chandler - Judy S. Gervasio, 71, passed away Friday, September 27, 2019, born February 4, 1948 in Flagstaff, AZ. Judy worked over 40 years with Stonecrest Wealth Management, Inc., She was an avid lover of games, especially darts. A lover of wine and gatherings with friends and family, she enjoyed spending time with those she loved. The typical fiery redhead she provided so much love and caring for those close to her. She fiercely loved her family and friends and will be missed by all.

Judy is survived by her two sons, Brian Switzer, (Heather) and Chad Gervasio, and her stepson, Dan Gervasio (Juanita). She has 4 granddaughters and great grandchildren. She was preceded in death by her husband Michael in 2010. 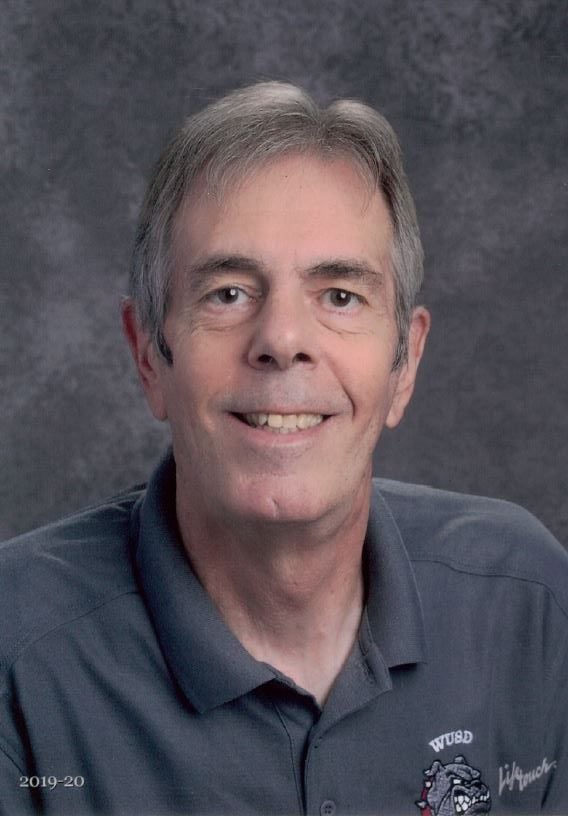 Glenn Gilman passed away, peacefully in the company of family on September 27, 2019.  He was an outstanding career educator, which included 22 years as a teacher and principal at Hopi Jr/Sr High School and 4 years teaching Social Studies at Winslow Jr. High School.

He was born and attended grade and high school in Milwaukee, Wisconsin.  He graduated with a Bachelor of Arts from the University of Wisconsin in 1980.  He earned a Masters of Education from Northern Arizona University in 1993 and a Graduate Certificate in Superintendent at NAU in 2009.

He met his wife Mary Ann Miller in Seattle, Washington and with her son Jeremy relocated to Arizona in 1982.  They had one daughter, Celeste.

Glenn was revered and loved by the students he taught and mentored, and established high academic standards at Hopi Jr/Sr High School.  This brought him admiration and respect from the Hopi community.  His high school cross-country boys and girls teams were among the best in the country.  He organized student trips in Washington DC, was activity director for the yearbook and established academic links with elite universities for his graduates.

His parents, John and Helen, preceded him in death.  Glenn is survived by his daughter Celeste and step-son Jeremy, sisters Rose Corso and Jennifer Gilman, and brother Herman Gilman and families.

In lieu of flowers, donations can be sent to Winslow Jr. High School, for student scholarships and a memorial tree and bench, an idea from his students.

Services are Saturday, October 5, 2019 at 10am at Norvel Owens Mortuary in Flagstaff.  A reception at 1pm will follow at the Arizona Nordic Center.  Memories and condolences can be shared with family inline at www.norvelowensmortuary.com

Fall in love with Local News! Join for $3