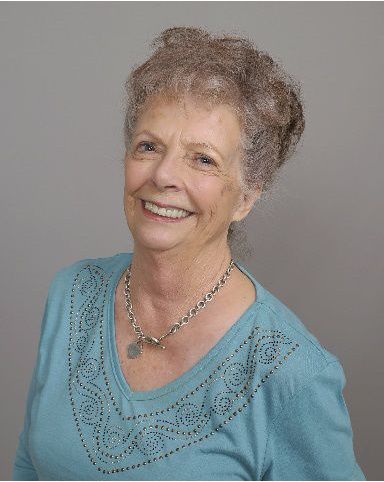 Barbara Ann “Nana” Shipp, resident of Peoria and Flagstaff, AZ, born December 19, 1934 in Albany, New York has left our world to be in heaven on July 5, 2019. Barbara is survived by her husband of 65 years, Ronald Shipp, her four children Cindy Lewis, Dennis and his wife Sheryl, Randy, and Steven Shipp, along with 8 grandchildren, and 18 great-grandchildren. Barbara was proceeded by her parents John & Mary Emerick, and grandson Daniel Lewis.

Barbara moved to Phoenix with her parents at the age of 12. She met and married the love of her life, Ron, and their life was filled with adventures raising their children. Our Nana never hesitated to play with the grandchildren and great-children, always sure they ate and that they knew they were loved.

Barbara loved God fearlessly and lived her life showing His love to all around her, saying that there are no strangers in this world.

A celebration of her life will take place on Saturday, July 20, 2019 at 11:00 am, with lunch served afterwards in the reception hall at Skyway Church 14900 W Van Buren St., Goodyear, Az 85338. In lieu of flowers, please donate to projects dear to Barbara’s heart, GTSSS or Project 15 with Skyway Church online at skywaychurch.com/give/.

Henry E. Holt, 89 years old, died May 5, 2019 in Tempe. Born in Richwood, WV, he joined the Navy during the Korean War and met his wife Mary E. O’Brien, a Navy nurse at St. Albans Naval Hospital in New York. They married in March, 1954 and moved to CO where Henry obtained his PhD in Geology from the University of Colorado Boulder. In 1961, Henry began his career with the Military Geology branch of the US Government in Washington, DC. They moved to Flagstaff AZ in 1964. Henry worked for the USGS and NASA as a Planetary Geologist while Mary raised their 4 children.

After his retirement in 1986, Henry and Mary lived in Flagstaff and Chantilly, VA. They enjoyed traveling throughout the USA and Europe. Henry was active in retirement, discovering nearly 700 minor planets and asteroids as an astronomer at the Lowell Observatory in Flagstaff and the Palomar Observatory in CA. In 1989, he co-discovered 4581 Asclepius, a near-Earth object and potentially hazardous asteroid. He was preceded in death by his wife, Mary E. Holt, 91 years, who passed away May 20, 2017 at her home in Chantilly, VA and by his sister, Lilas Kee, who died in 2009. 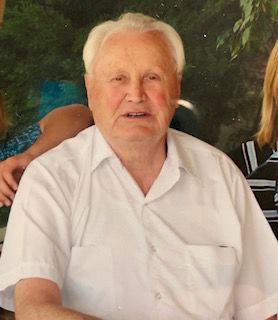 He was born in Lithuania on May 30, 1927 to Felix and Martha Lesauskis.  His father was the mayor of Kaunas at the time.  During WWII, Felix went through a very uncertain time in war-torn Europe.  He escaped from a Russian war camp and reached Germany.  While in Hamburg, Germany he was a police guard at an airport for the British.  There he met the love of his life, Elisabeth (Liz).

In 1952, he had the opportunity to come to the USA to live with his aunt in Iowa. The following year, his fiancé, Elisabeth joined him and they were married there in 1953 and subsequently became United States citizens. Felix loved his adopted country with all his heart.

After receiving his Electrical Engineering degree, he opened FAL Electric Company in Ft. Wayne, Indiana in 1958 and was in business until he moved to Flagstaff in 1980 where he opened All Phase Electric Company with his son Peter in 1981.

Felix was their devoted husband, father, grandfather and great-grandfather.  They loved their Opa and will miss him so much.

He was a very spiritual man and had great unshakable faith in Jesus Christ.

The entire family wishes to thank Pastor Brian Pape and the Hospice Compassus staff, with special thanks to Lena, Karen, and especially his nurse Jeff, for being there to assist us in our home when he passed peacefully in the arms of his loving wife and family, the day after Father’s Day.

He is gone from us, but he lives on in our hearts forever.

Memorials may be made to: Peace Lutheran Church, Flagstaff or Country Humane Society, Flagstaff.

“All is well with my soul, do not stand at my grave and cry, I’m not there, I did not die.” 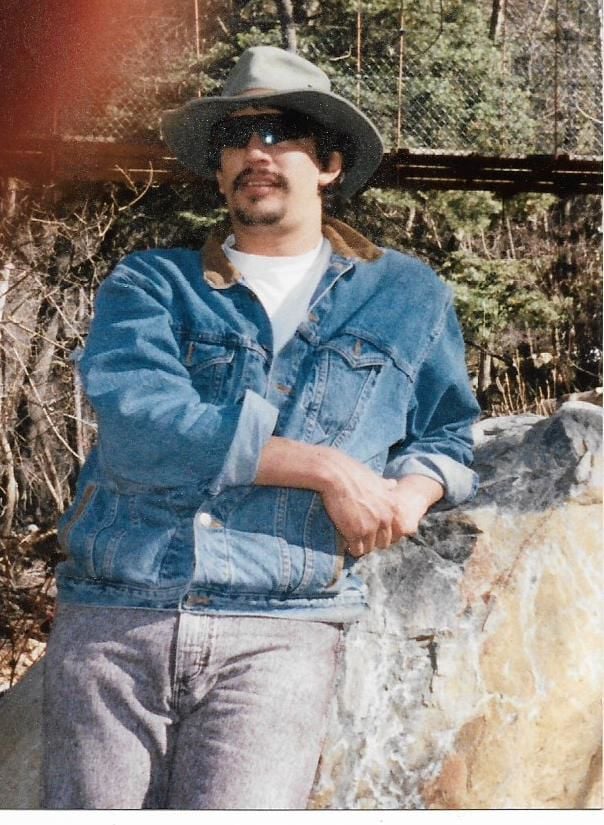 Celebration of life service will take place Saturday, July 13 at The Life Church, 2586 E. 7th Avenue at 2 p.m. Any donations can be mailed to Michael Ratcliff, 21000 West View Dr. Bend OR 97702 to help in this time of need or email fishincoon@gmail.com for information.

He is survived by his life partner, Brenda Jarvis and their two daughters, Victoria and Hillary; his mom, Cruzie Otero; and siblings, Carmen, Priscilla, Lissa, Freddy, Tony, Michael and Darlene.

Manuel enjoyed the outdoors, but most of all he and Brenda loved doing ghost chasing by staying in hotels that were known for being haunted.

Services will be held this Friday, July 12, 2019 at Our Lady of Guadalupe Chapel in Flagstaff, beginning with the eulogy at 10:00 am followed by a memorial service at 10:30 am.  Inurnment will be at 2:00 pm at Desert View Cemetery in Winslow, AZ. 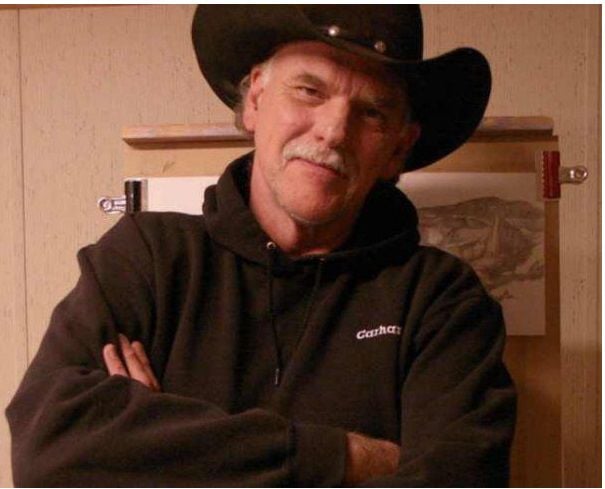 Rupert Michael Bailey passed away in Phoenix, Arizona on Friday, June 28, 2019. Michael was a man of few words. His kindness an intelligence said more than a library. As an artist, his hands were tidy and precise. They had the ability to create breathtaking worlds on canvas that most could only dream of.

He will be remembered not only for the beauty of his work, but also for the kindness of the man behind it. Michael will forever be loved and missed, but his legacy will continue through his art and through the people who had the pleasure to love and be loved by him.

Michael spent his career in the menswear industry. He moved to Flagstaff from Tempe when he was a part of KG Men’s Store. He also worked for many years at Dillard’s and Corral West both in Flagstaff. He also spent a number of years in Bullhead City, Payson, and Grand Junction, CO, before retiring to Cottonwood, AZ.

Michael is survived by his sister Vanessa of Buckeye, his brother Eddie of Tempe, along with their spouses and children. He is also survived by his children, Chris, 42, of Tulsa, OK, Renee, 37, of Phoenix, and Arron, 30, of Flagstaff.

A private memorial service was held at Aspen Corner in Flagstaff on July 4, 2019.

Be the first to know. Get news alerts sent to your inbox:

Sign up to get local obituaries delivered to your email.