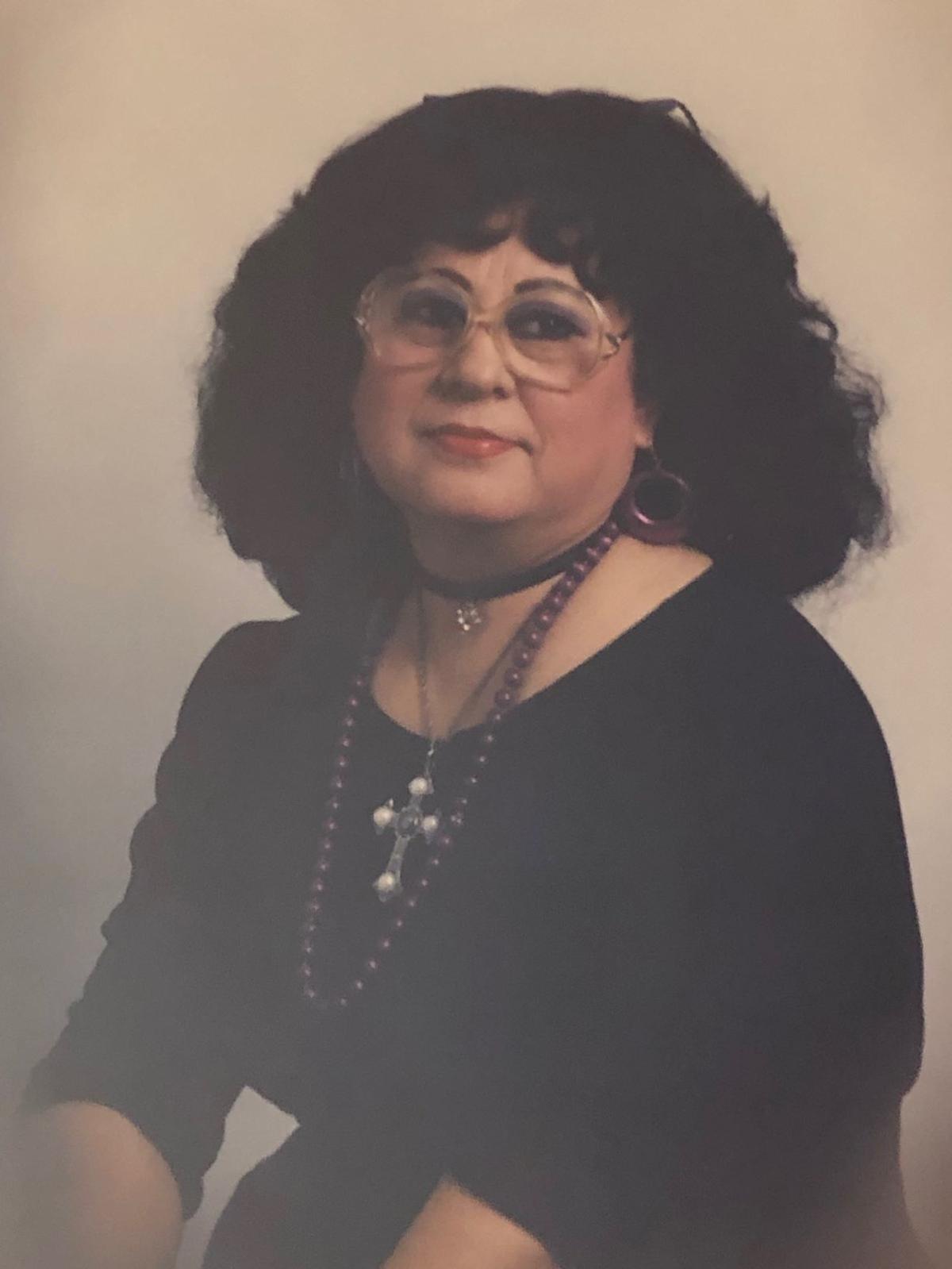 Maria Del Carmen Gonzales Ayala, 87, returned to her heavenly home on August 19, 2019. Carmen was a loving mother, grandmother, great-grandmother, aunt, sister, cousin and friend. Her devotion to her family and her firm belief in God, supported her in her last days, and ultimately gave her peace.

Carmen was born on May 5, 1932 in Naco, Arizona. Carmen married Alex Ayala on September 15, 1951 in Bisbee, Arizona, and had a blessed marriage for 36 years until Alex’s death in 1988. Throughout their marriage, Carmen enjoyed being a homemaker for her family. This gave her the opportunity to volunteer in various organizations such as, a Den Mother for Cub Scouts, and a catechism teacher in Nogales and Douglas, Arizona. She was a proud member of the Young Republican Party in Nogales, Arizona. She also enjoyed making homemade salsa samples, while demonstrating blenders at the Capins Merchantile in Douglas, Arizona.

Although, Carmen spent many years at home with her family, she also worked in various places throughout her life. She started her working career as a waitress at the Douglas Drug Fountain, and then she began working as a teacher’s aide at Stevenson Elementary, in Douglas, Arizona as her family grew older. She moved to Flagstaff in 1988, and began working for Community Social Services, where she later retired from.

Some of the activities that gave Carmen great joy throughout her life were, camping, fishing, gardening, reading her favorite author, ‘Nicholas Sparks’, sewing, crafting, spending time with her family and friends, and practicing her strong Catholic Faith.

She is preceded in death by her spouse Alex Ayala; her parents Frank and Mollie Gonzales; and three of her siblings; Mary Alice Fullen, Frances Sandez, and Raymond Gonzales.

Carmen’s family would like to express their gratitude and appreciation to the Olivia White Hospice Home. We thank the many wonderful caregivers, staff, and volunteers, who gave excellent heartfelt care and love to Carmen each and everyday she was there. A special thank you to Cindy Benedict and Dr. Jane Dill for their personal interactions and care.

She will be greatly missed, but her unbreakable faith in God will have an everlasting impact on everyone that had the pleasure of meeting her. Funeral services in memory of Carmen will be at the Immaculate Conception Catholic Church in Douglas, Arizona on August 30, 2019. A rosary will be recited at 10:30 am and a Funeral Mass at 11:00 am. Graveside services will follow at Calvary Cemetery in Douglas, Arizona. 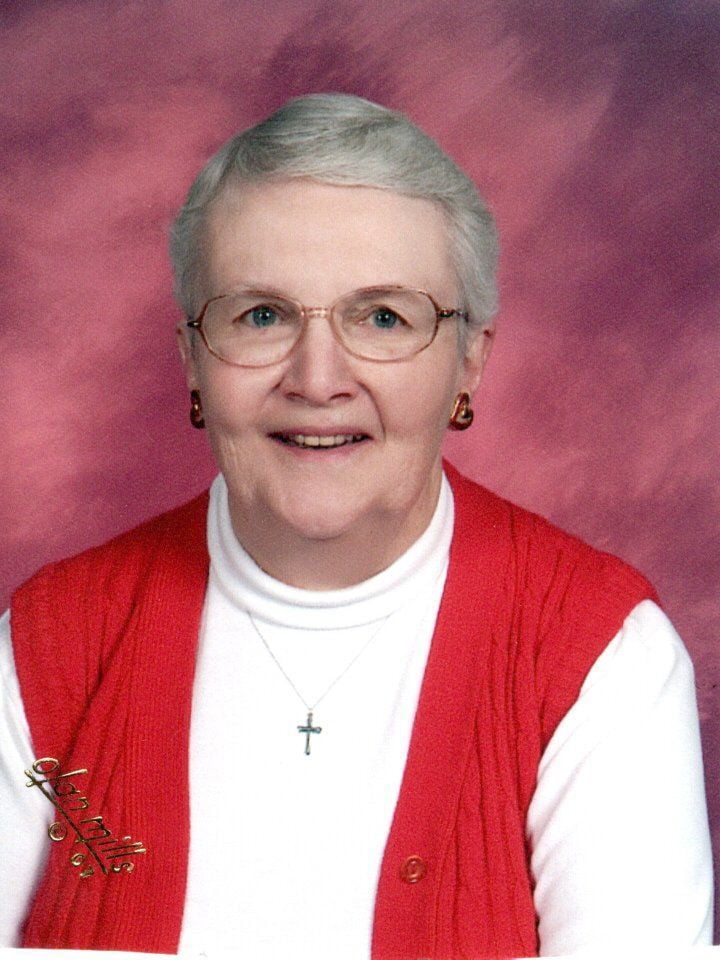 Colleen Ann Schutte 89, went to be with Jesus on August 12th. She went peaceably at here home, Country Care Assisted Living in Cottonwood.

She was born to Martin and Edith Meester in Hastings, Nebraska on Dec 31, 1929, oldest of 5 children. In 1935 the family moved to Idaho where Colleen eventually met and married Helmuth “Mutt” Schutte. They had three children and moved to Flagstaff in 1956. Mutt was a carpenter and Colleen began working at MizZips restaurant as a prep cook and pie baker for which she became well known. Her husband died in 1984 and Colleen moved to Verde Valley Manor in Cottonwood in Nov 1995.

She was a quiet, loving person who loved God and her family. Colleen is preceded in death by her mother and father, husband and two brothers. She leaves behind, her daughter Suzanne (Dick) Carlson, son Michael (Janis) and son Phillip (Kathy), 8 grand children and spouses, 15 great-grand children and 1 great-great-grand child, sister Karen Glebe, and brother Gary (Helen) Meester, 3 sister in-laws several nieces and nephews. 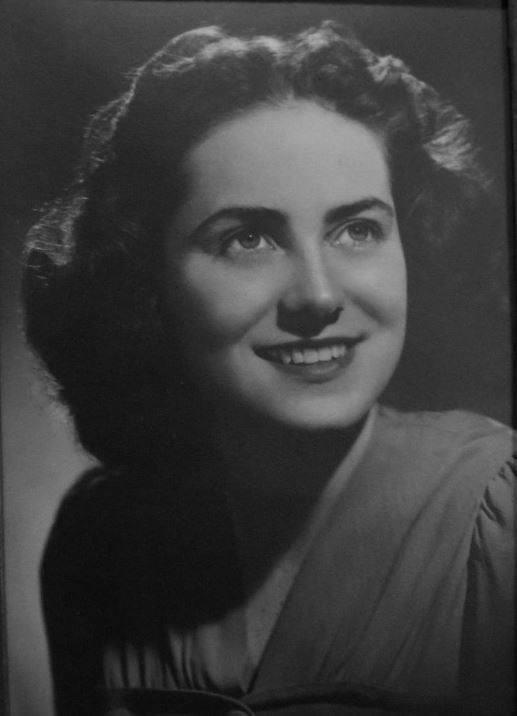 Donna Deen (Gump) Miller, loving mother and grandmother, passed away July 29, 2019 in Mesa, AZ. Donna was born February 2, 1925, in Ft. Wayne, IN., to Russell and Viola Gump. She married Jerry Miller November 25, 1948 and they were married for 57 years. They moved to Flagstaff, AZ., where she was a Librarian for Flagstaff Public Schools.

She was a devout Catholic supported by the faith community at San Francisco De Asis Parish. Donna was a "soldier" for Christ with the Legion of Mary, Cursillista, Benedictine Oblate and a relative a St. Therese of Lisieux. A woman of great Faith defined how she loved and lived her life to the fullest. She was an artist, adventurous world traveler and a vibrant light to be around. She was more interested in others' stories than her own, had a passion to learn about the world around her and had an infectious laugh! She had a competitive spirit, especially playing croquet, cribbage and bingo. She married Arthur Scott, April 27, 2008 (at the age of 83).

Art, her second husband, were great companions for each other in their later years. They enjoyed movies, dinners with friends and a lot of laughs. They enjoyed 9 years together, he preceded her in death. She is survived by her brother Thomas Gump, and her six children Mark, Chris, Laura, Maria, Carrie (Mark) and Patrick (Teresa). Her grandchildren Carly, Eric, Drew, Jill, Ben, David, Jaye, Tray, Laura Kate and McKenna Deen all know the love of this incredible grandma.

The family wishes to thank Elmcroft Senior Living and Americare Hospice for their loving care in her final days. Richardson Funeral Home, Tempe, AZ is compassionately serving the family. 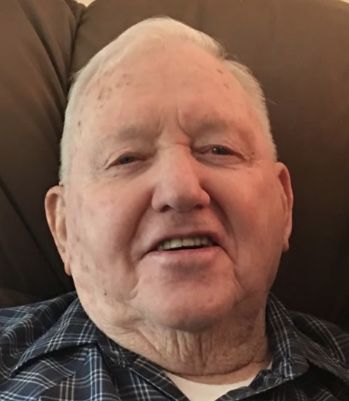 Kenneth Albert Stokes passed away peacefully on August 16, 2019. He was born on March 20, 1929, in Rocky River, Ohio, to J. Gibson Stokes and Irene Gertrude Demaline. He moved to Arizona as a young man, where he met and married the love of his life, Leah Kae Schofield Stokes, on September 23, 1950.

He went to work for the Mountain States Telephone Company and worked for them and their many subsidiaries though out the years until his retirement from Mt. Bell Telephone Company in 1983. While employed by the phone company the little family lived in Mesa, Tucson, Flagstaff, and finally the town he loved and he called home -- Camp Verde.

He loved sports. As a young man, he coached and played basketball, baseball and softball. He also officiated high school basketball and football for the A.I.A. He was an active member of the Church of Jesus Christ of Latter-day Saints, and served in various positions including Boy Scout Leader, Ward Mission Leader and Bishop of the Camp Verde Ward. (1984-1989.) His favorite past time was fishing and camping in Southern Colorado. He also enjoyed horseback riding, hunting, watching John Wayne westerns movies and reading Louis Amour books.

To avoid retirement doldrums, he went to for his boys at Sun Country Woodworks and later worked for the church. He spent many hours honing his woodworking skills and loved traveling from craft fair to craft fair, displaying his work and visiting with the many people he knew and loved.

Kae, his wife of 67 years, precedes Ken in death along with his parents, his two brothers (Glen and Teddy Stokes), his sister Edith Mae Ponting, his grandson Gregory Benjamin and grand-daughter, Raelynn Stokes.

Bill returned home to spend his final days surrounded by his family. 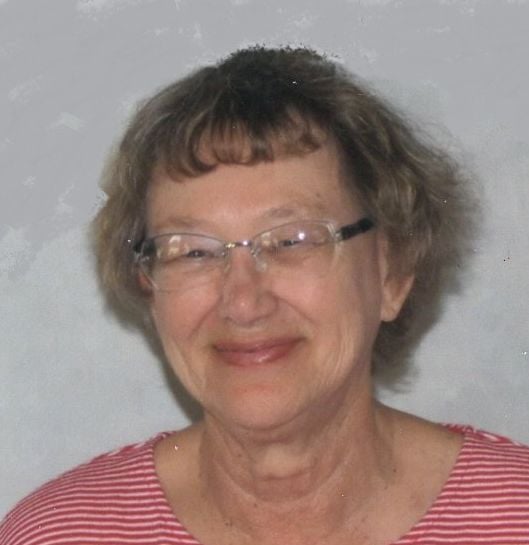 Constance “Connie” Sue Huffman, 83 of Cottonwood Arizona born in East Liberty Ohio on January 7th, 1936 to the late Wilber and Elizabeth Moore, passed away surrounded by her family on August 13th, 2019.

She lived, worked and raised her family in Flagstaff for 49 years. She was a speech therapist for the Flagstaff public school systems for 26 years. Connie was always active in her community and church, volunteering for Crisis intervention as well as numerous duties at The First Congregational Church of Flagstaff.

She loved to travel the world, study different cultures and research family genealogy. She was devoted to her family and students always encouraging closer relationships and academic success.

She is survived by her husband Robert Huffman to whom she was married for 62 years, her children Mike, Tim, Charlotte, her daughter in laws Alessandra and Melinda and grandchildren Mandy, Amber, Paul, Alyssa, Gabriel, Timmy and Great Grand Children Triton, Jaxon, Harper, Ellie, Graclynn , Ross and their extended families. She is also survived by her Sister Nancy and Brother Jimmy. 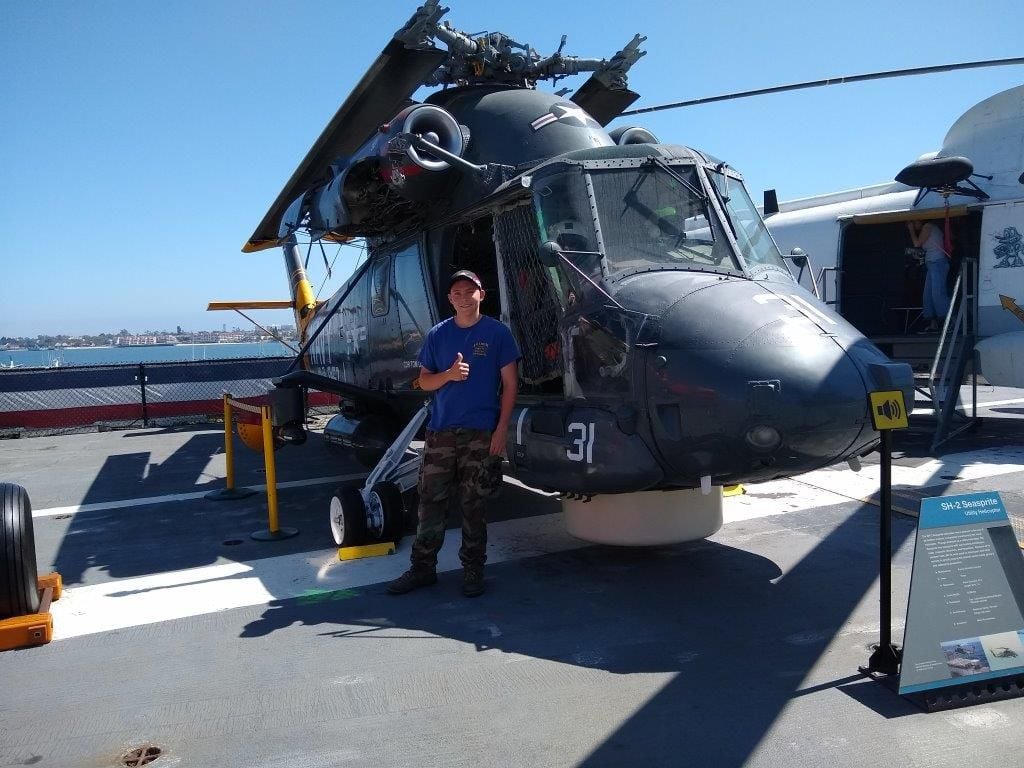 Lane is loved by so many and will remain in our hearts. A visitation will be held on Saturday, August 24, 2019 at 1:00 pm at Lozano’s Flagstaff Mortuary, 2545 N. Fourth St, www.FlagstaffMortuary.com.