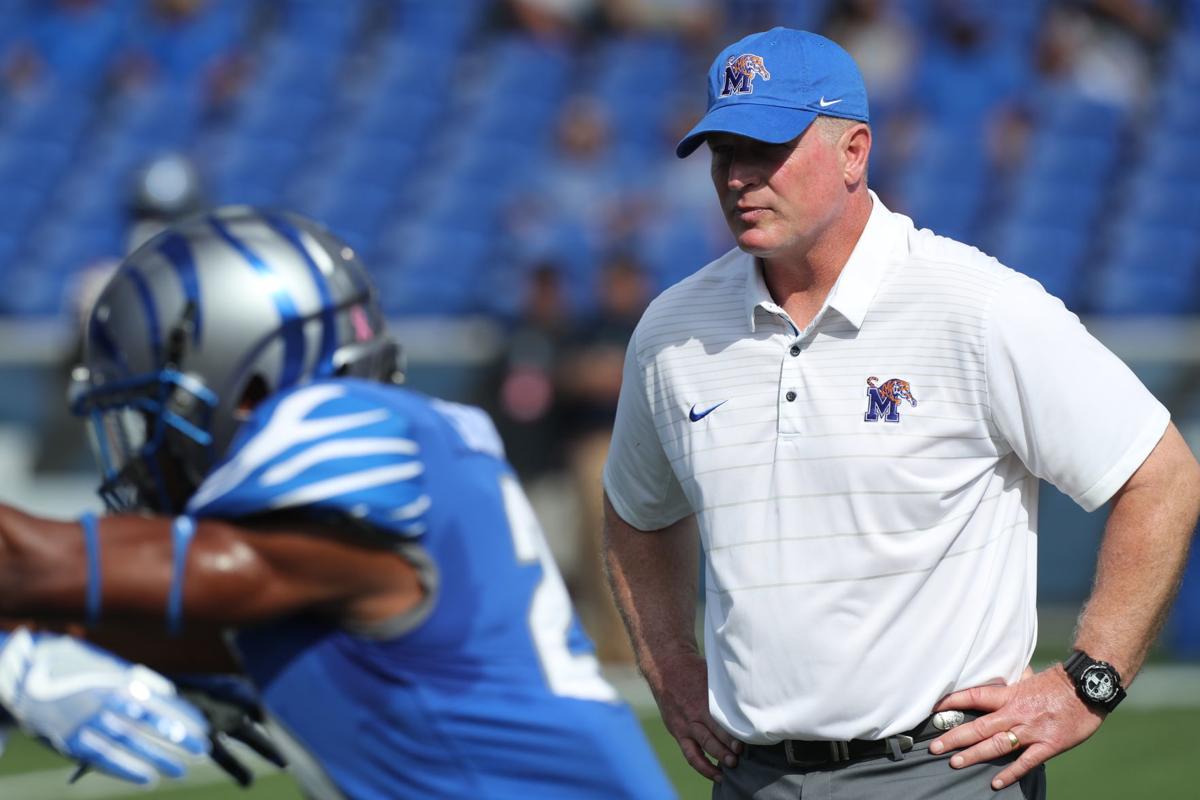 Chris Ball looks on during a Memphis practice.

Chris Ball, who has spent the past three seasons as the defensive coordinator at Memphis, was named the new football coach of the Lumberjacks Monday morning.

Ball comes to Flagstaff with an extensive background as an assistant coach, holding the position during stints with seven different Division I schools. He was an assistant at Washington State, Northern Arizona Vice President for Intercollegiate Athletics Mike Marlow's former school. The new Lumberjacks head coach has never held a FCS or FBS head coaching position, though he spent one season in the Big Sky Conference as Idaho State's defensive coordinator in 1999.

Ball spent four seasons in Tempe, three as the co-defensive coordinator and one as at the safeties coach. He worked under then Sun Devils head coach Todd Graham, who called plays on defense at Arizona State.

Despite the Valley ties that played a role into why Ball was ultimately hired by Northern Arizona, Memphis only had two players from Arizona on its roster this season. Moreover, Memphis’s defense was statistically average under Ball.

Through the Tigers’ 13 games this year, the defense ranks in the 50 to 100 range in the FBS in seven major categories including: red zone defense, third-down defense, interceptions, yards allowed per game, rushing defense, points allowed per game and total defense. The Tigers stronger ranks were at 14th in tackles for loss per game and 29th in sacks per game.

It isn’t currently clear what will happen to the Souers' assistants and whether they will be retained. Ball does have a familiar coaching connection to a father-son tandem on the Northern Arizona staff, however.

A press conference to introduce Ball is set for 1 p.m. Wednesday afternoon at the 1899 Bar and Grill.

The search for Jerome Souers replacement has come to a close. Northern Arizona announced that Memphis defensive coordinator Chris Ball will be…

Chris Ball looks on during a Memphis practice. 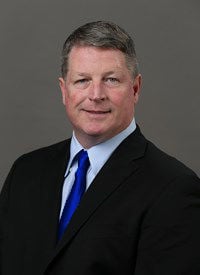