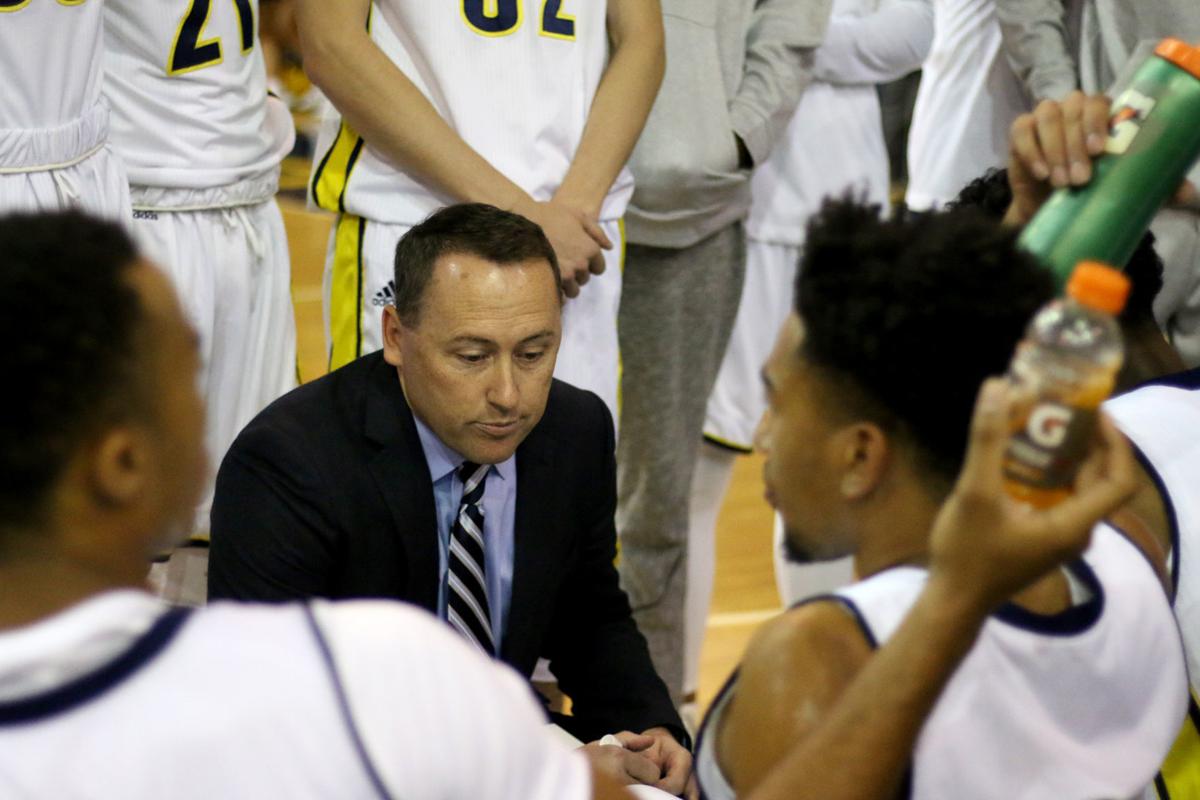 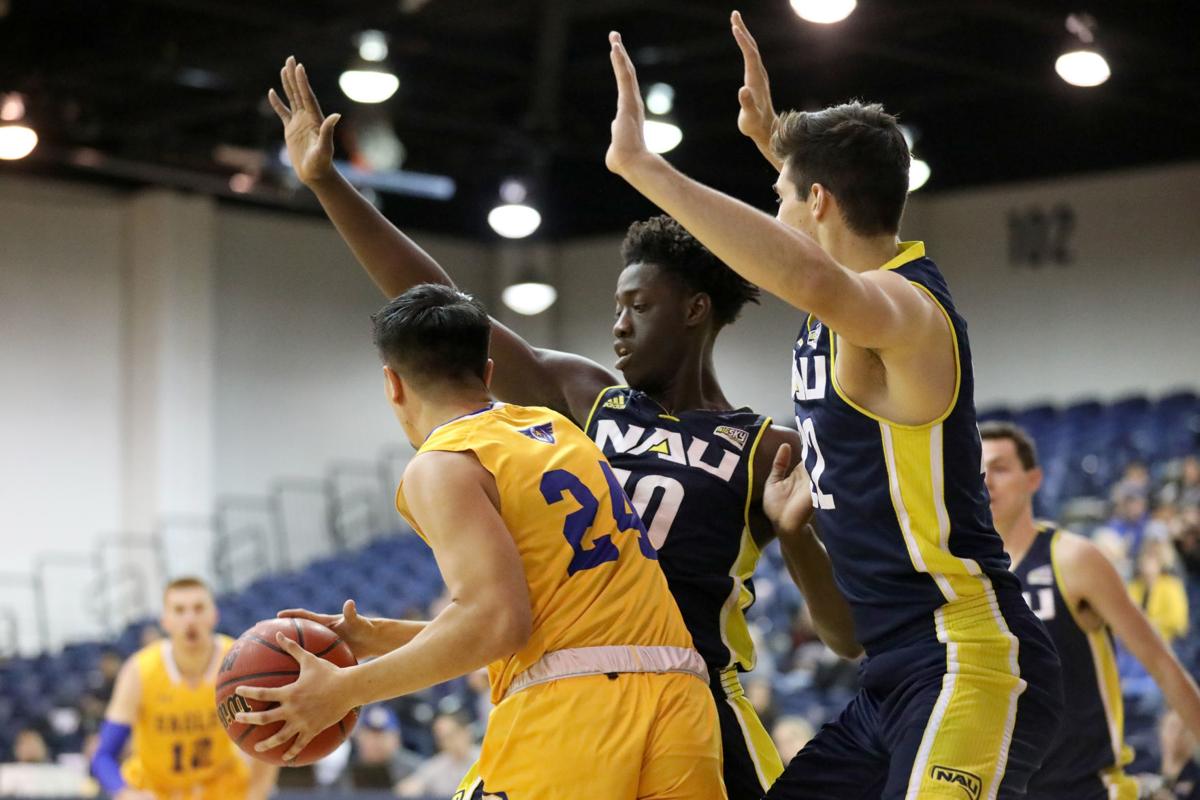 Northern Arizona men’s basketball goes from one end of the talent spectrum to the other real quick to start the 2019-20 season.

The Lumberjacks dominated NAIA school Embry-Riddle in an exhibition game last Monday, winning 109-75, and now open the season with No. 21 Arizona on Wednesday night in Tucson at the McKale Center.

Of course there’s a massive shift in talent going from Embry-Riddle to the Wildcats, who brought in the No. 8 and No. 9 recruits of 2019 according to ESPN: Josh Green and former Arizona high school basketball product Nico Mannion.

Northern Arizona interim head coach Shane Burcar said that type of talent is exactly what he wants his team to go up against early in the season.

“We’re excited for the challenge,” Burcar said Thursday. “Those are the type of games you want to play against high-profile schools and high-profile players.”

Beyond the talent on the hardwood, former Northern Arizona head coach Jack Murphy will be sitting on the Wildcats’ bench for his first game as the team’s new associate head coach.

“Coach Murphy is a dear friend of mine -- I would not be here if not for Coach Murphy,” Burcar said. “We still talk weekly, sometimes three or four times a week, so there isn’t anything added to it.”

Since Burcar was promoted, he has only had good things to say about Murphy and what the team could have been whether he stayed or not.

Murphy went 78-149 in his seven seasons in Flagstaff, leaving just under a year before his contract at NAU was set to expire in April 2020. Arizona gave Murphy a contract worth $335,000 through the next two seasons, according to the Arizona Daily Star.

An NAU Athletics spokesperson said Monday that the school chose not to invoke the buyout clause in Murphy's contract. The contract stated Murphy would owe the school one year of his $185,400 annual salary if he left before the contract expired.

A week removed from the team’s bona fide tune-up game against Embry-Riddle, Burcar said he really didn’t see anything negative looking back.

“I really, really like how we shared the basketball,” Burcar said. “I also liked our energy on the bench. … The one improvement we’re trying to do -- and again, it’s a coaching opportunity -- is defense. Keeping our man in front.”

While he didn’t disclose who will be getting the bulk of the minutes on Wednesday, the Embry-Riddle game gave a few early hints. Burcar played nine players in the first half of the exhibition, which could be the case as the season progresses.

“I’m more of a guy that wants to play the horses the longest,” Burcar said.

Nik Mains and Isaiah Lewis rounded out the rest of the consistent rotation until Burcar emptied the bench later in the game.

Burcar said Lewis could see his minutes fluctuate depending on the matchups, but the freshman has played one through four on the court so far in the offseason.

Wednesday’s tipoff is set for 7 p.m.

Prince Andrew has been stripped of his titles. What happens to them now?