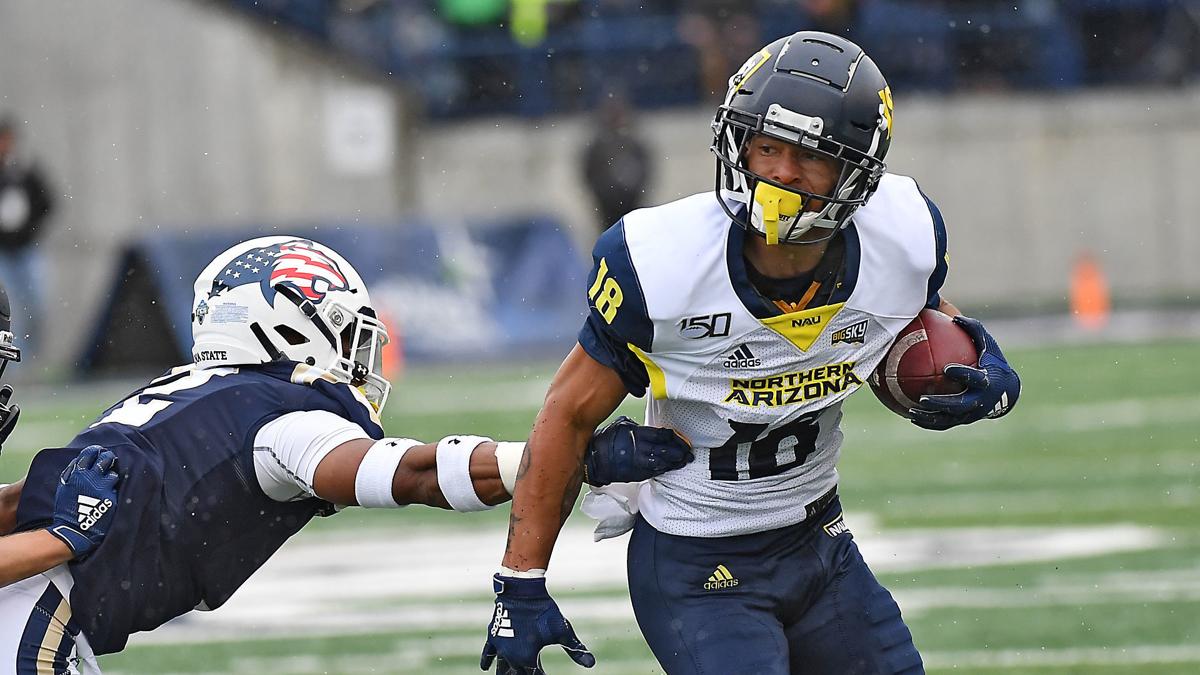 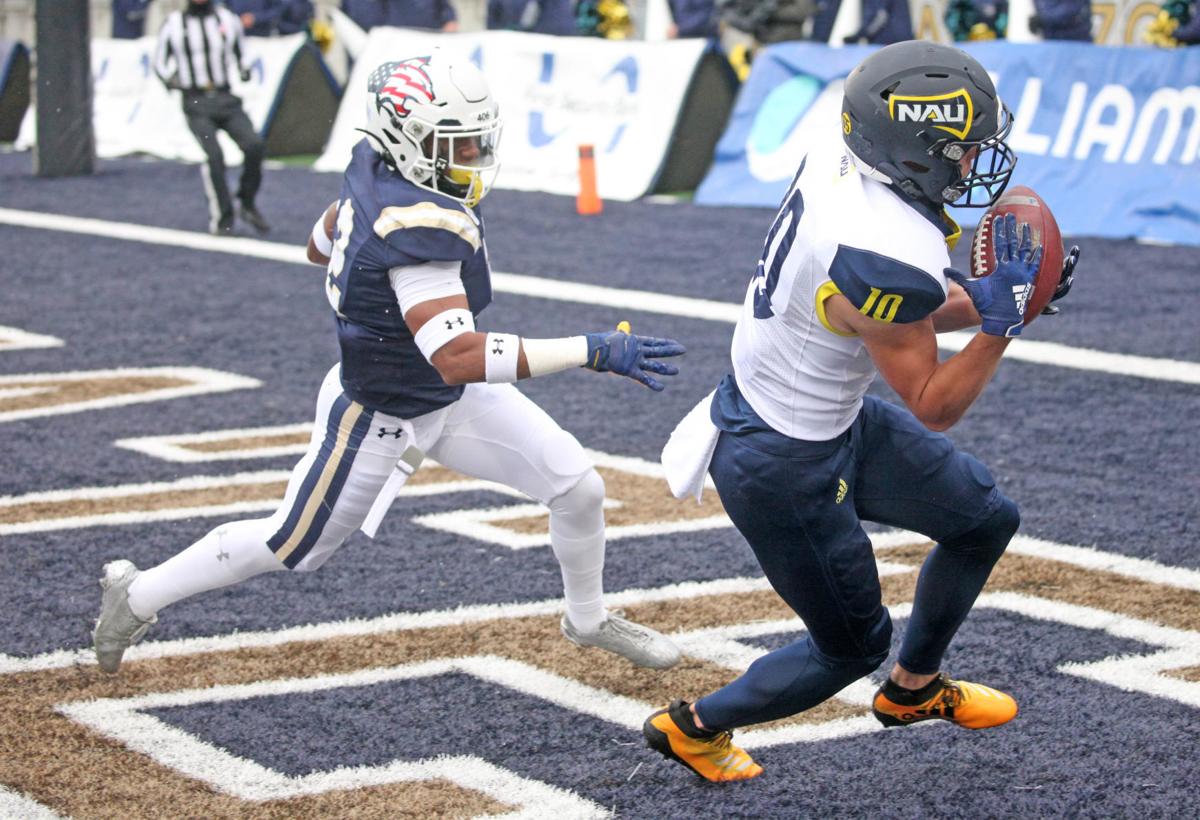 The second half really couldn't have gone much worse for Northern Arizona Saturday in Bozeman, Montana.

The Lumberjacks blew a 21-0 lead, failing to stop No. 7 Montana State's rushing attack while committing costly turnovers in a 49-31 Big Sky Conference-opening loss.

The loss dropped Northern Arizona to 2-3 overall while Montana State improved to 4-1 and 1-0 in the Big Sky.

Montana State scored 28 points in the fourth quarter alone in the comeback win.

The Lumberjacks jumped out to a 21-0 lead early in the first half. The hot start was ignited after both teams traded punts for the first few possessions. Northern Arizona linebacker Taylor Powell picked off Montana State quarterback Tucker Rovig for a touchdown.

Northern Arizona scored on two straight possessions by way of a 3-yard Joe Logan run and a 23-yard touchdown reception by Hendrix Johnson -- the first touchdown of his career -- from Case Cookus near the start of the second quarter.

The Lumberjacks scored just one more touchdown for the game, an 8-yard option run to Stacy Chukwumezie near the end of the first half. The game entered halftime with the Lumberjacks up 28-14 on the Bobcats.

Montana State muffed a punt in the first two minutes of the second half, leading to Northern Arizona stalling on a drive and settling for a field goal off the boot of Luis Aguilar. The three points on the field goal ended as the only points Northern Arizona could muster up after the break.

Montana State scored 35 straight points to close the game, dominating on the ground and taking advantage of two Northern Arizona turnovers in the final six minutes of the contest.

After the Bobcats took their first lead of the game at 35-31 midway through the fourth quarter, Northern Arizona kick returner Nate Stinson fumbled deep inside Northern Arizona territory, and Montana State answered quickly, needing just two plays to get into the end zone.

Cookus threw an interception on the ensuing drive, again giving Montana State great field position. The Bobcats took nearly five minutes off the game clock on an eight-play, 33-yard drive to seal the disastrous second half by Northern Arizona.

The Bobcats came out of halftime with adjustments for its offense, electing to run at a much higher clip -- going from 22 attempts in the first half to 36 in the second.

The Lumberjacks were just 1 of 16 on third downs in the loss and committed 12 penalties for 121 yards.

Cookus finished 26-of-50 passing for 273 yards, throwing one touchdown and one interception. Logan ran for 83 yards on 19 attempts, scoring once, and Stinson added a career-high 66 rushing yards on six carries.

The Lumberjacks will look to get a home win against Northern Colorado (1-4, 1-0 Big Sky) next week in the Walkup Skydome.

DAVIS, Calif. — Dalton Sneed threw five touchdown passes and Montana took advantage of two turnovers early in the second half to pull away for a 45-20 win over UC Davis in a battle of top 25 FCS teams on Saturday.

The Grizzlies scored on a 62-yard bomb from Sneed to Samuel Akem on the third play of the second half to take a 24-7 lead. Davis lost fumbles on its next two possessions and Sneed capitalized with touchdown passes to Jerry Louie-McGee.

Played in near blizzard like conditions with 20 mile-per-hour winds and a mixture of snow and rain, the Eagles, playing the 1,000th game in school history, gained 284 of their 377 total yards on the ground and the defense forced six turnovers. Calin Criner had two interceptions and Dylan Ledbetter recovered two fumbles.

POCATELLO, Idaho — Matt Struck threw for five touchdowns before halftime as the Idaho State Bengals got off to a blistering start in the Big Sky Conference Saturday night, defeating Portland State 51-24 after leading by 31 points at the break.

Struck finished a crisp 14-for-23 for 332 yards and six touchdowns and no interceptions. He is tied with two other FCS quarterbacks for most TDs in a game this season.