On Tuesday morning authorities were able to locate a person who had been missing since May 2, the Coconino County Sherriff's Office reported.

Timothy Coen was found by a resident driving through the 4 Hills Ranch area about 15 miles north of Williams.

Coen appeared to be in good condition, according to deputies. He was later treated for dehydration but refused further medical treatment.

Coen had been missing for 5 days after his car stopped working near Williams. His dog was with him at the time. When Coen was found his dog was not with him. According to Coen, he left the dog at an abandoned house he was using as his home base but he left to look for help and could not find his way back to the house.

Deputies were able to locate the dog, who was taken to the humane society to be checked.

Coen was transported to a local hotel to "rest and start making arrangements to recover his vehicle and his dog," CCSO stated in a press release.

Summer is approaching, signifying another season of outdoor exploration for Flagstaff locals and visitors.

Search and rescue sent out 7 times over three days

The Coconino County Sheriff's Office responded to seven calls for help in three days, four of which came within a 6-hour period on Saturday. 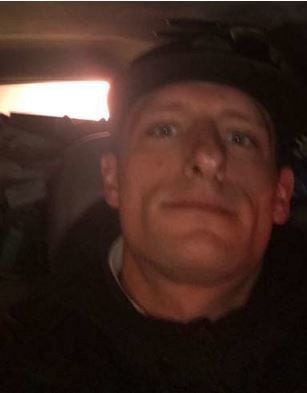 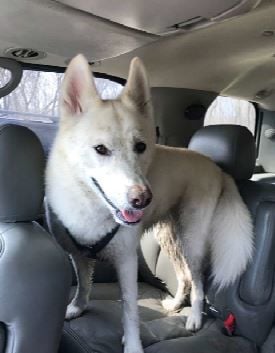