PHOENIX — Arizona is on the verge of authorizing its farmers to start growing hemp.

But how quickly fields of the relative of the better-known marijuana plant will start springing up around the state remains unclear.

Without dissent the House gave preliminary approval Monday to SB 1337 which directs the state Department of Agriculture to start issuing licenses for the growing of industrial hemp. That is essentially a type of marijuana, but with a concentration of tetrahydrocannibinol, the psychoactive element of marijuana, of not more than 0.3 percent.

Put in more basic terms, Sen. Sonny Borrelli, R-Lake Havasu City, said even if someone got their hands on the stuff and smoked it, all they'd get is a bad headache.

His goal is to allow farmers to grow what he sees could be a good cash crop, with hemp useful for everything from fibers for clothing to oils.

As approved earlier this year by the Senate, the legislation would have given the go-ahead regardless of the fact that the federal government still treats hemp as a variant of marijuana. Borrelli said the state should not wait for federal approval.

“Once again, we have another regulatory agency telling us what we can grow,” he said.

Anyway, he said, since the Department of Justice appears uninterested in pursuing those who grow marijuana legally in states where that's allowed, it would be a “contradiction” for the federal government to take a harsher approach over the growing of hemp.

That logic, however, proved unacceptable to prosecutors.

So Rep. Brenda Barton, R-Payson, added language on Monday to say the state can't issue hemp-growing licenses to anyone unless and until hemp production is legalized at the federal level.

But there is a window of sorts: A farmer who first gets approval from the federal Drug Enforcement Administration can get a state license. And there are some options there.

A 2014 federal law allows universities and state departments of agriculture to begin cultivating industrial hemp in certain circumstances, including research. Some states already are moving in that direction.

The National Conference of State Legislatures reports 16 states have legalized hemp production for commercial purposes, with another 20 having laws allowing research and pilot programs. NCSL reports that some are in compliance with federal laws that already allow research; some of the laws are conditional on changes in federal laws.

Deputy Pima County Attorney Kathleen Mayer, who opposed Borrelli's initial legislation, said the version approved by the House is more acceptable. She said there now appear to be sufficient regulatory and testing requirements to ensure that what the state is legalizing does not become an excuse for farmers to start growing fields of marijuana and claiming it is hemp.

While marijuana remains illegal under federal law, the state Department of Health Services does issue licenses to cultivate medical marijuana. That, however, is subject to strict regulations designed to account for where the plants are shipped as well as requires a walled compound versus an open field.

These child handprints could be the oldest human art ever discovered

Pepsi to slash plastic use in sustainability push

Pepsi to slash plastic use in sustainability push

Three Lives: From Ground Zero to Flagstaff in 20 years

Fall in all attendant memories

While much of the city still slept, or sat sipping their coffee, over 100 northern Arizona residents prepared to climb an estimated 110 flight…

A proposed condominium project that had been halted by the Flagstaff Planning and Zoning commission last month might be getting a second chance.

The City of Flagstaff is set to receive $13,252,816 in federal funding from the American Rescue Plan Act for State and Local Recovery Funds. 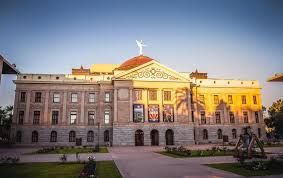 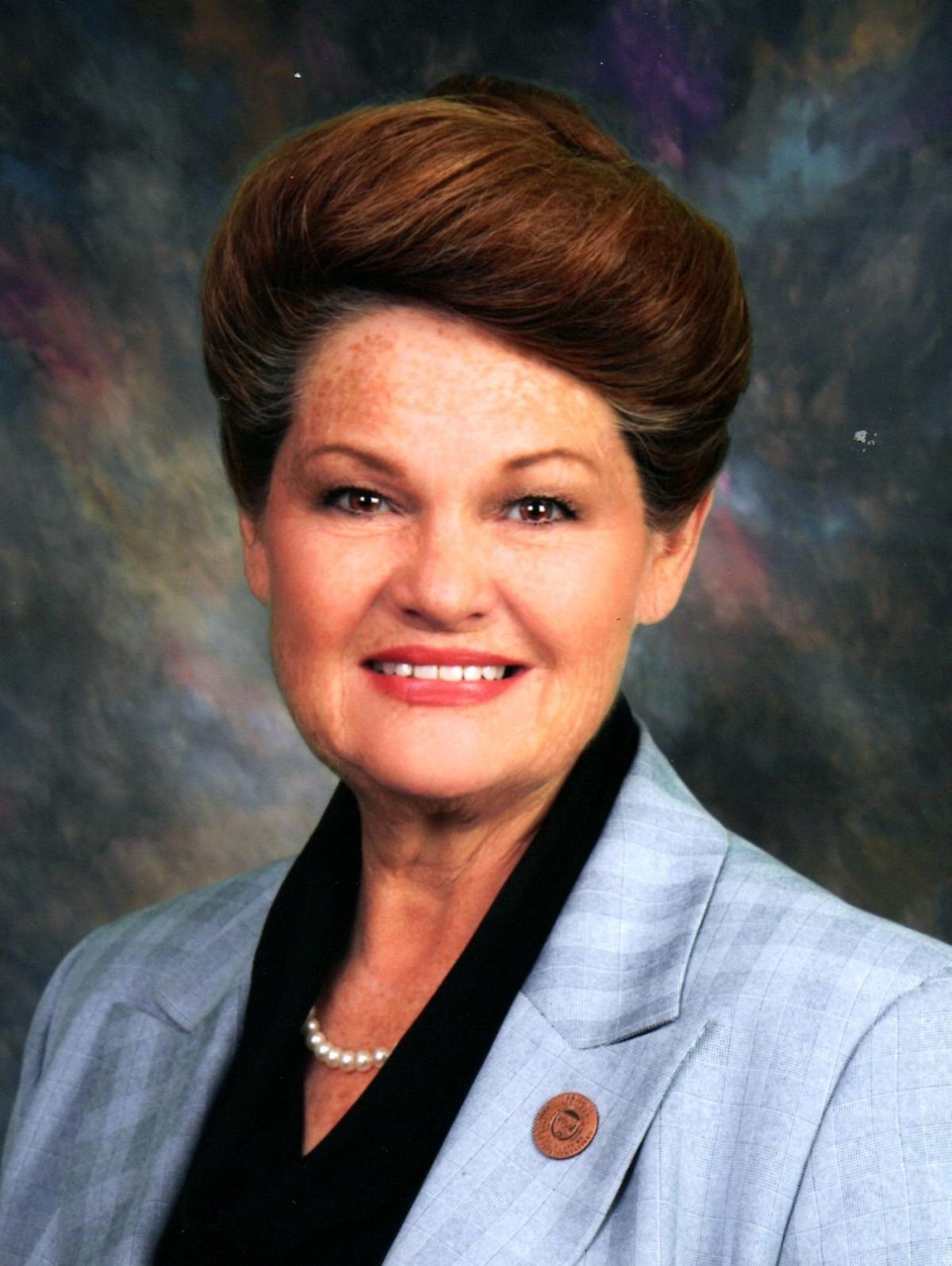