With a majority of the votes in for Flagstaff Unified School District Governing Board, newcomers Kara Kelty and Carole Gilmore are handily in the lead for two of the three open seats.

Incumbent Christine Fredericks was leading challenger Dani Lawrence for the third seat by about 500 votes with 58 percent of the votes counted.

Kelty led her campaign with emphasis on her past experience on the Flagstaff City Council and as former head of Basis School. She was also involved in the creation of the United Way KinderCamp program which prepares students for school before they enter kindergarten. She feels that she has the expertise to help in the search for a permanent superintendent after helping the city find the right candidates for city manager and city attorney. She currently works in a management position with Leadership for Educational Equity.

"I'm so grateful to have the support of this community and I am excited to work with the current and new school board members to raise academic expectations so that all students within FUSD have the opportunity to be successful," she said.

Gilmore’s promise to voters has been to bring in more funding for schools. She has mentioned several ideas to do so, including offering partial enrollment for students in charter schools to take electives at FUSD schools. She currently works at Northern Arizona University where she supervises student teachers during their year-long internships.

Fredericks sought to continue to serve on the school board for a second term after proving herself during several key issues within the district including the sudden departure of Superintendent Barbara Hickman in 2015 and the successful campaign for a 15 percent budget override in 2014. She currently works in the insurance field but spent 14 years as a high school English teacher and says she is committed to advocating for the full inclusion of all students, staff and faculty.

The new board members will be sworn in by Superintendent of Schools Risha VanderWey and begin their duties beginning the first board meeting of the new year on Jan. 10. Some of the first big projects they will be involved in include a national search for a permanent district superintendent as well as for a special education director. 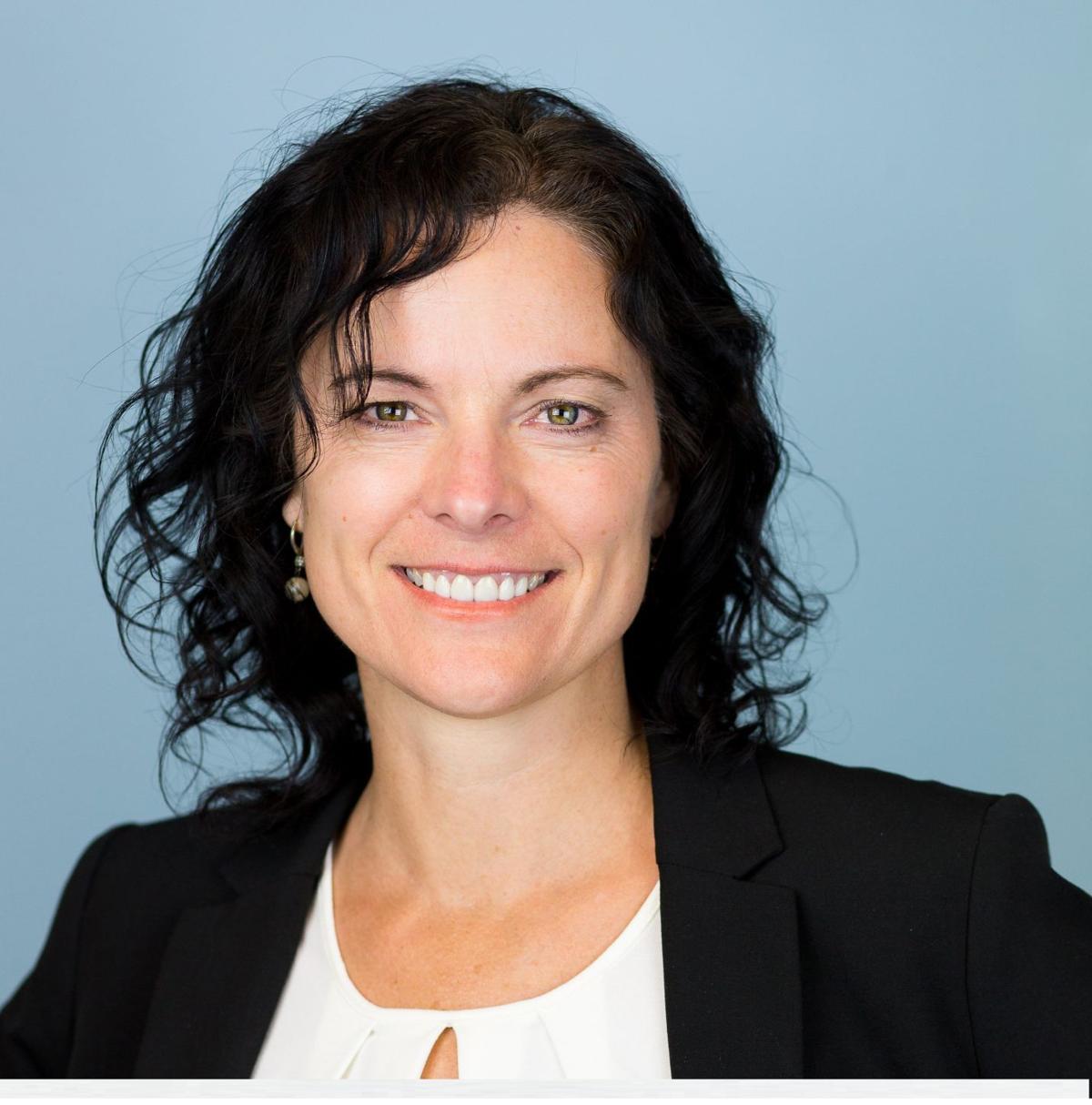 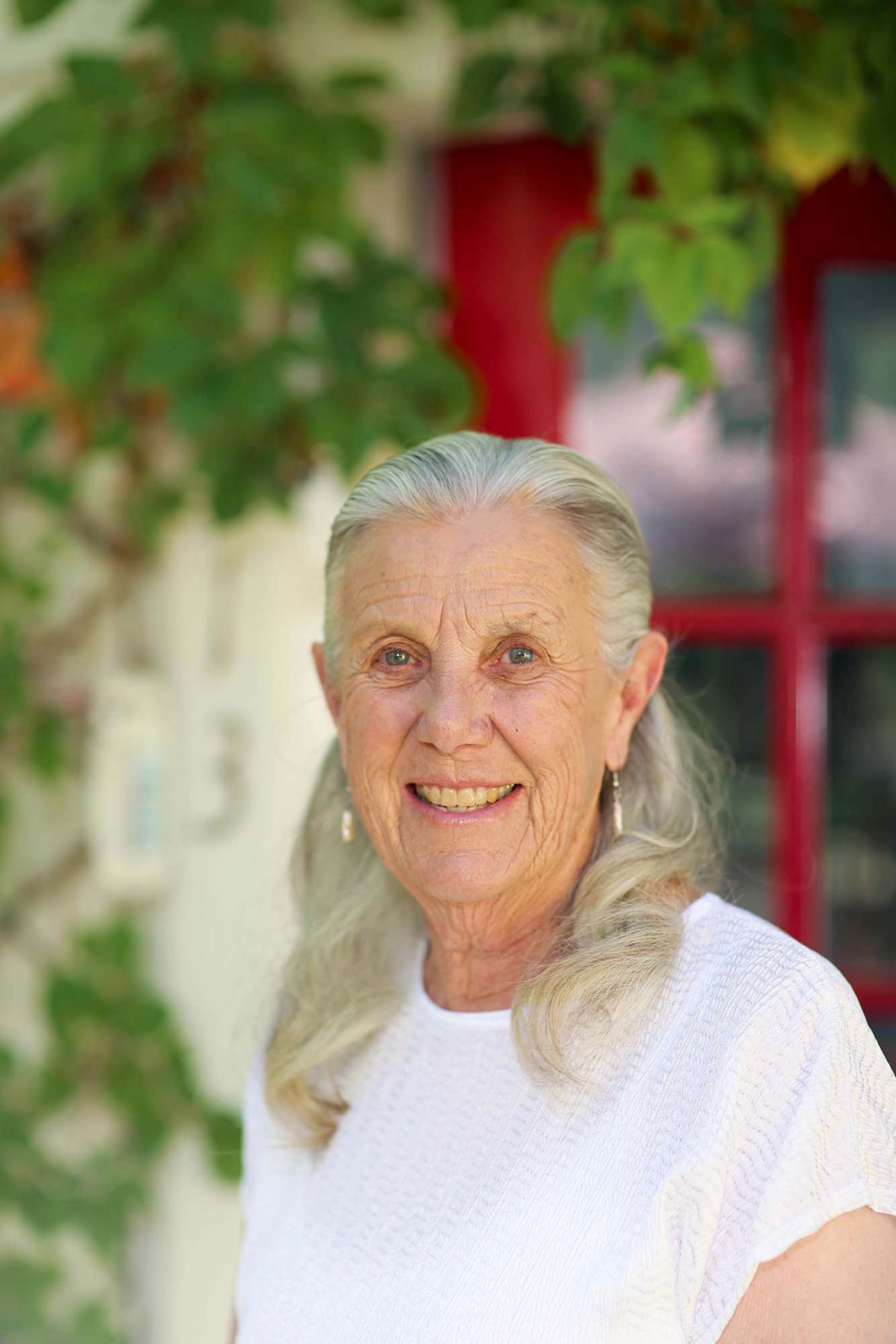 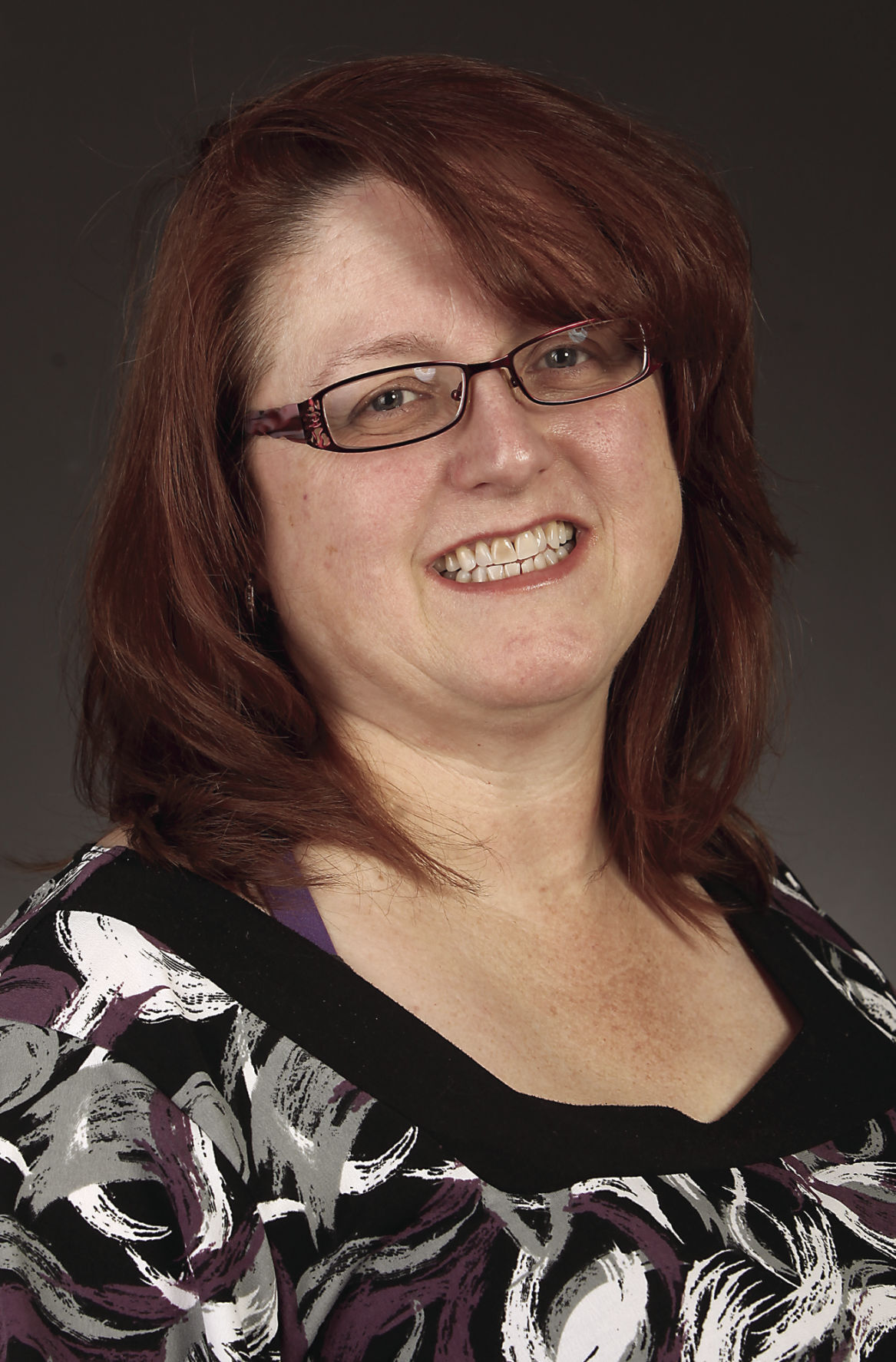 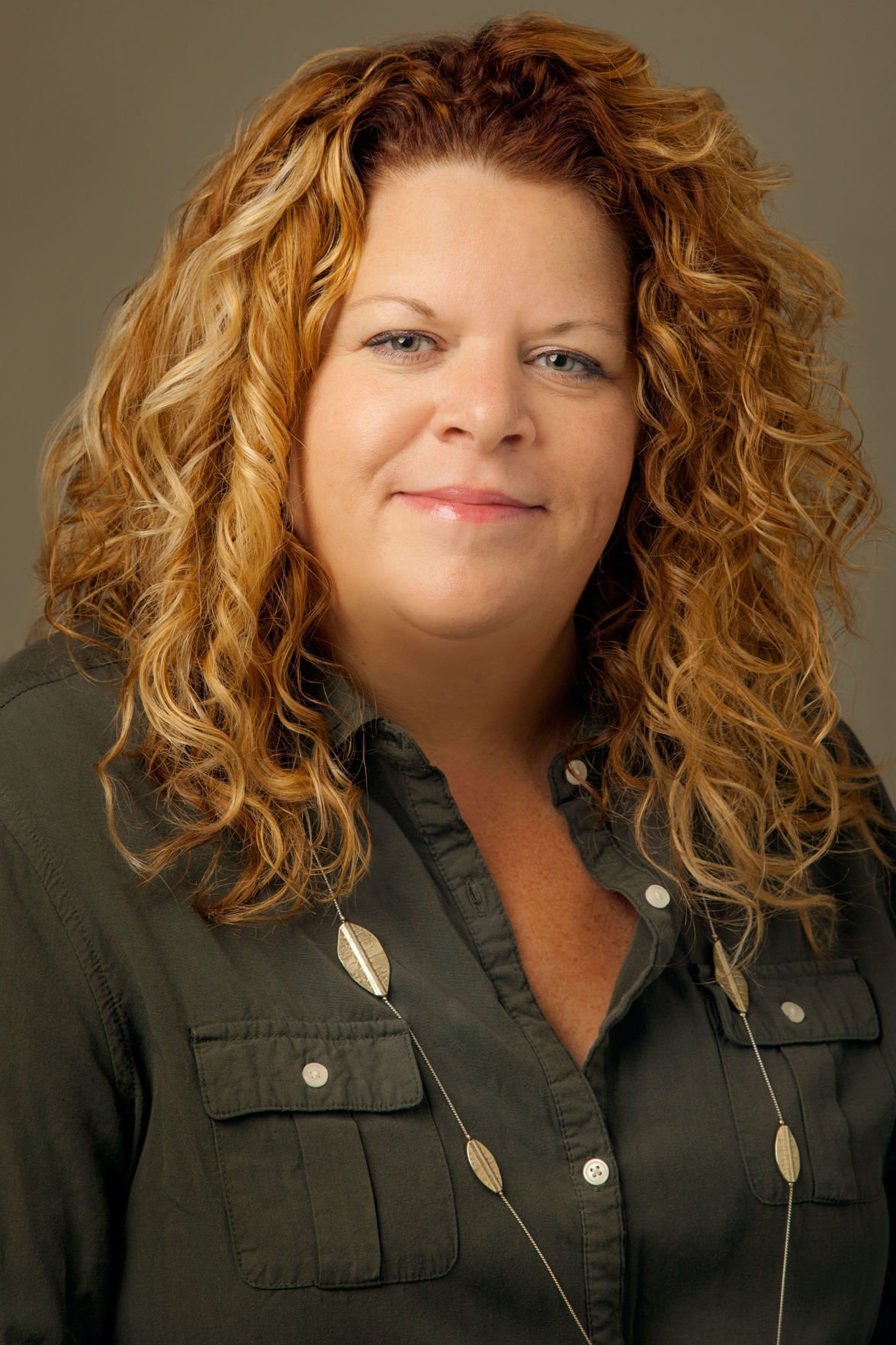