The National Park Service announced on Friday that Edward Keable, a veteran government lawyer, will be appointed as the new superintendent of the Grand Canyon National Park.

Keable will oversee all management aspects of the park’s 350 employees. Additionally, the superintendent is expected to oversee planning and programming, public relations, administration, resource management, public safety, interpretation, visitor services and facilities management, according to the National Park Service. The park saw 5.9 million visitors in 2019, down from over 6 million in 2018. People visit the park from around the world and often travel through many parts of the Southwest, which is a large driver of business across the region.

“I have long thought the Grand Canyon is the most beautiful place on earth,” Keable said in a statement. “I am greatly honored that Department of the Interior Secretary David Bernhardt and Deputy Director [David] Vela have entrusted me to work alongside the dedicated employees at the Grand Canyon National Park to conserve this natural wonder for the enjoyment, education and inspiration of the American people and the whole world.”

Keable replaces Christine Lehnertz, who resigned as the park’s superintendent in early 2019 after being cleared of allegations she created a hostile workplace. Others have filled the role temporarily.

“His experience at the Department of the Interior also provides a broader perspective that will be an enormous benefit to the park, employees, and visitors,” Vela said in a statement.

Keable has been in his current job since 2012 and has worked in the Office of the Solicitor for 23 years and for the federal government for a total of 30 years, the Park Service said.

The Coalition to Protect America’s National Parks, a group of former park service employees and members of the public, released a statement calling the decision “shocking” because Keable has never held a position within the National Park Service before becoming superintendent.

Joan Anzelmo, a coalition member who was a superintendent of the Colorado National Monument before retiring in 2011, said she has never seen a superintendent hired from outside the park service before. She said the larger, more complex operations like the Grand Canyon, Yellowstone or Great Smoky Mountains National Parks could easily be compared to running a city.

“It’s just amazing the stuff behind the scenes that the visitor doesn’t see but they hope works right,” Anzelmo said.

Some members at the coalition said Keable’s hiring felt like a political choice due to his lack of direct park service experience.

“It doesn’t mean he’s not a great person, not a great attorney, but it doesn’t feel like it was a decision that was made because he is steeped in kind of experience, skills, and expertise that are absolutely necessary if you’re hoping to be a good, successful superintendent of an internationally known complex national park,” Anzelmo said.

Anzelmo pointed out Keable will have little time to learn as he’ll be starting at the peak of the canyon’s visitor and fire season. Currently the park is shut down after public officials pushed for the closure out of fear of further spreading the coronavirus. However, Keable will not start his position for 60 days.

Keable will be expected to manage complex water and utility systems around the park as well as create positive relationships with the surrounding land managers and Native American tribes.

Additionally, the public is watching the town of Tusayan and company of Stilo push their application to create a large hotel and resort on the edge of the park on Kaibab National Forest land. Many environmental activists and the public have voiced concerns about the impact of the hotel and park’s tightly regulated water supply and other hotels surrounding the park.

Ballots for Tusayan’s May 19 Special Election have been mailed to all registered voters residing within the town’s boundaries, Coconino County… 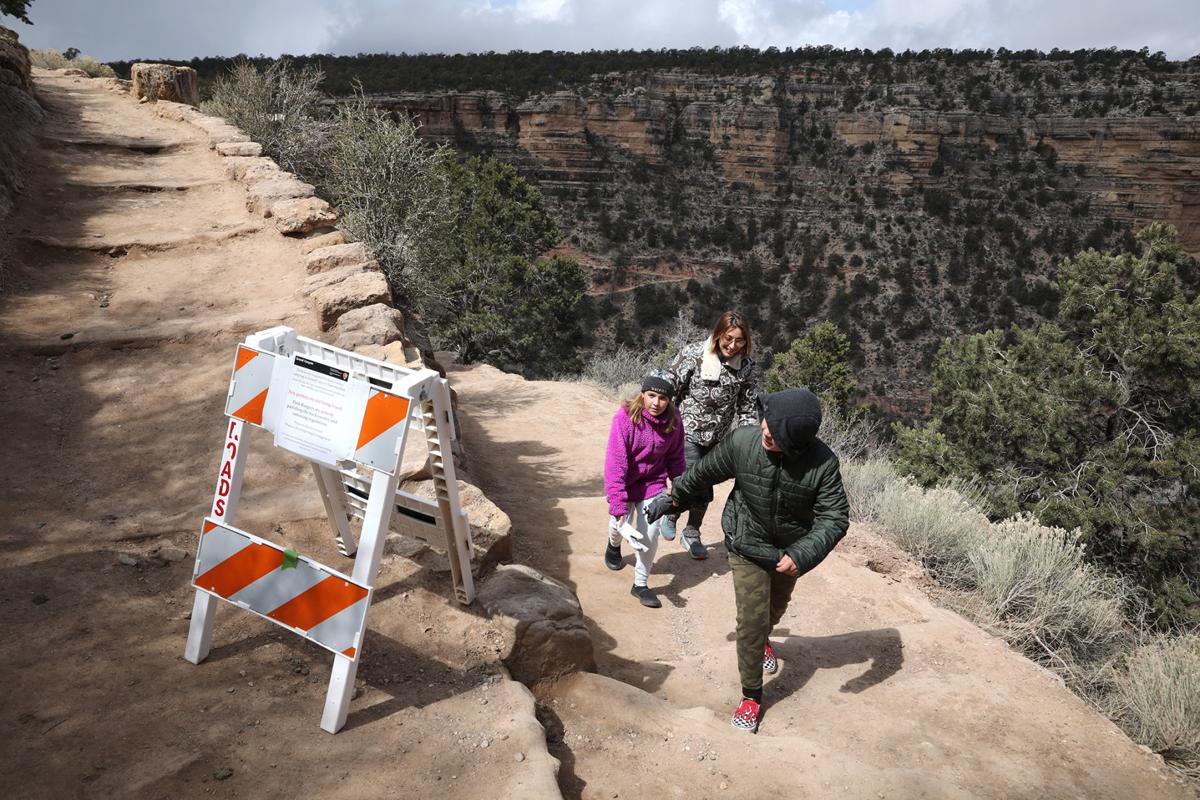 Parts of the Grand Canyon -- but not the inner-canyon trails -- will reopen this weekend. 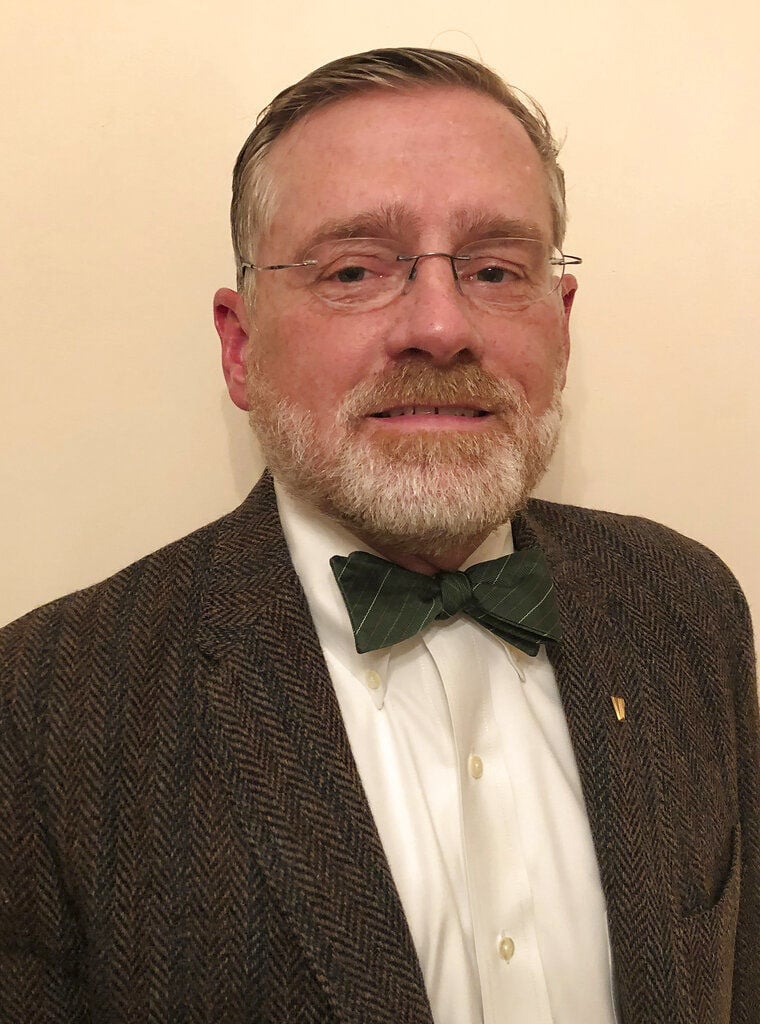